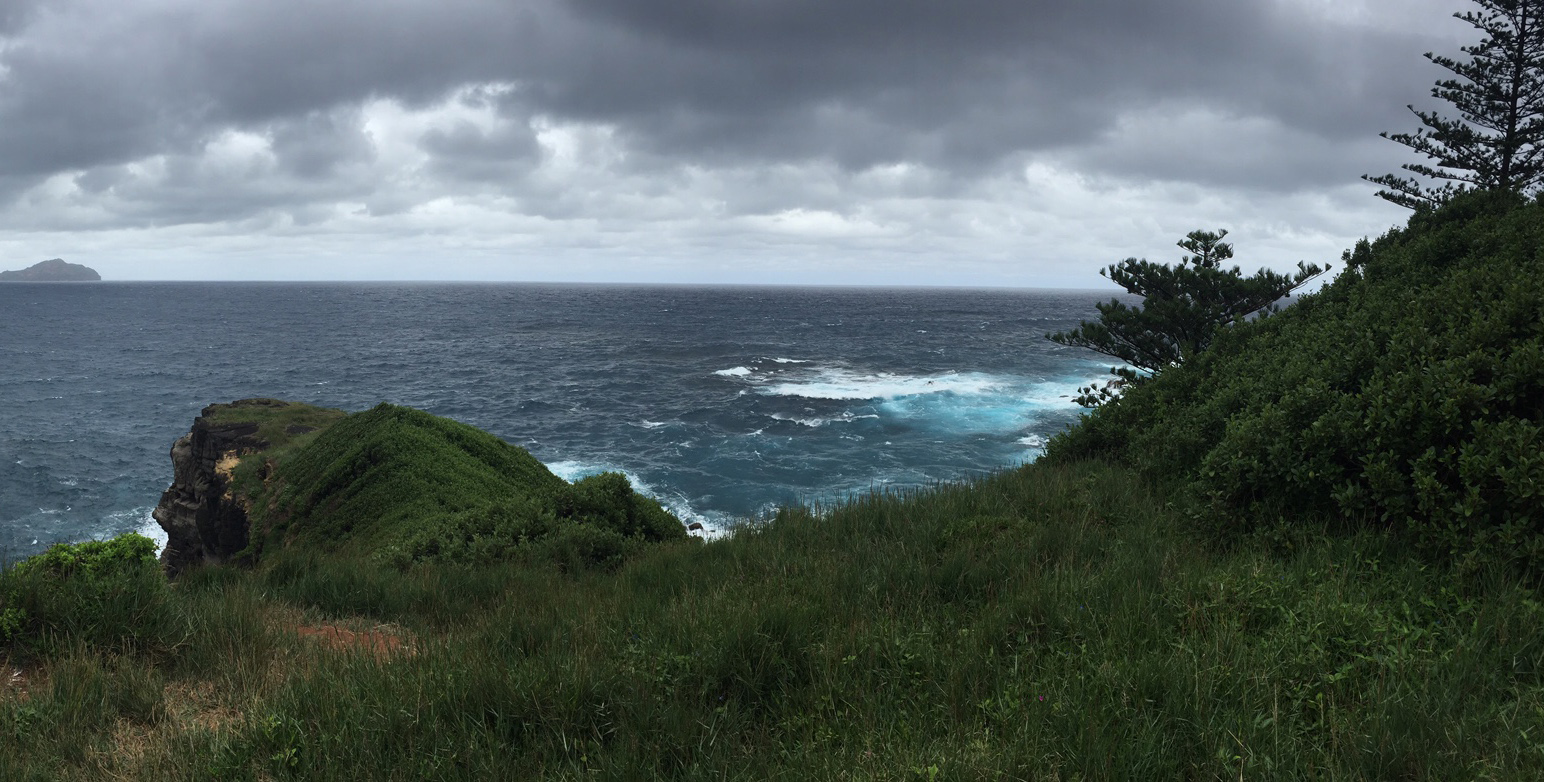 Australian islands have a vital role to play in protecting threatened species. By providing predator-free, relatively low-pressure environments, islands can act as sanctuaries for species at risk on the mainland.

They also present novel conservation challenges and opportunities, and better information is needed on how to most effectively protect Australia’s island biodiversity.

Participants at the recent ‘Threatened Species Management on Islands: failures, successes and lessons learned’ workshop identified several areas where research can be directed to improve success rates for island conservation.

As well as looking at where and how threatened species management has been successful and unsuccessful on islands, the group discussed new and emerging challenges for island conservation and also identified potential future collaborations.

The workshop, run by Dr Justine Shaw and Associate Professor Salit Kark from the TSR Hub, attracted approximately 40 researchers from Australian, US, Scottish and Swedish universities, as well as people living and working on Lord Howe, Norfolk, Christmas and Phillip Islands.

Management lessons from across islands and organisations were shared and will enhance future collaborations and joint projects, and the workshop will inform the future direction of the TSR Hub’s Project 4.2 (Saving species on Australian islands).

The workshop was held in conjunction with the recent Island Arks IV symposium held on Norfolk Island, in the wake of the Churchill Cyclone passing north of the island that morning.

Conservation of the Christmas Island flying-fox Project 2.3.4
Creation and analysis of a national database of threatened species on Australian islands Project 4.2.1