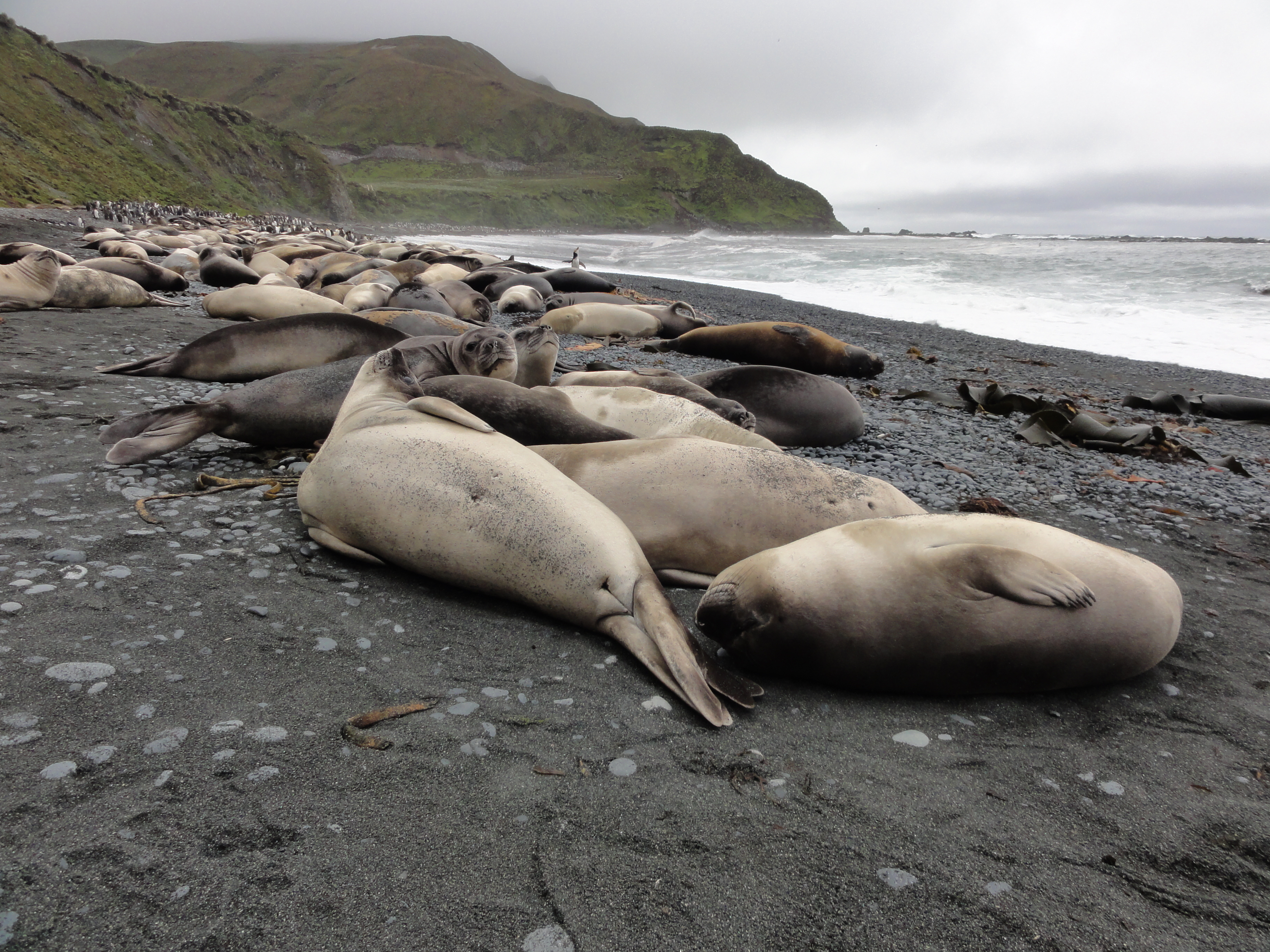 Joining the dots: working together to protect our island network

“Many people aren’t aware of how many islands we have and how diverse they are,” reflects Associate Professor Salit Kark, project leader for Project 4.2: Saving species on Australian islands.

While the ecology of each island is different, native threatened island species often face similar conservation challenges resulting from the impacts of invasive species, habitat loss and other factors.

“Australia’s islands play a very important role in threatened species recovery. Not only do endemic island species need protection, but islands can also be used as refuges for species that are threatened on the mainland,” says Associate Professor Kark.

“Many of Australia’s islands are already undergoing conservation activities to protect native species, and we want to assist in developing more sharing of data, knowledge and experience.”

Work has started with a collaborative project underway at Stradbroke and Moreton Island off the southeast Queensland coastline.

Researchers and students are working with partners and stakeholders, such as the Quandamooka aboriginal people and environment groups, who are actively engaged in on-ground threatened species recovery – namely feral animal eradication.

“The island recently underwent successful eradication of three vertebrate pests. We’re investigating how best to monitor and quantify threatened species and ecosystem recovery on the island in the wake of this eradication.

“This research will assist in decision making around island eradications globally.”

The research team will work closely with a wide range of stakeholders to fill knowledge gaps, facilitate sharing and learning from other island experiences, improve prioritisation and demonstrate strategies on how, where and when to invest in on-ground island management activities.

Salit and Justine recently ran a workshop as part of the Island Arks Symposium IV on Norfolk Island.