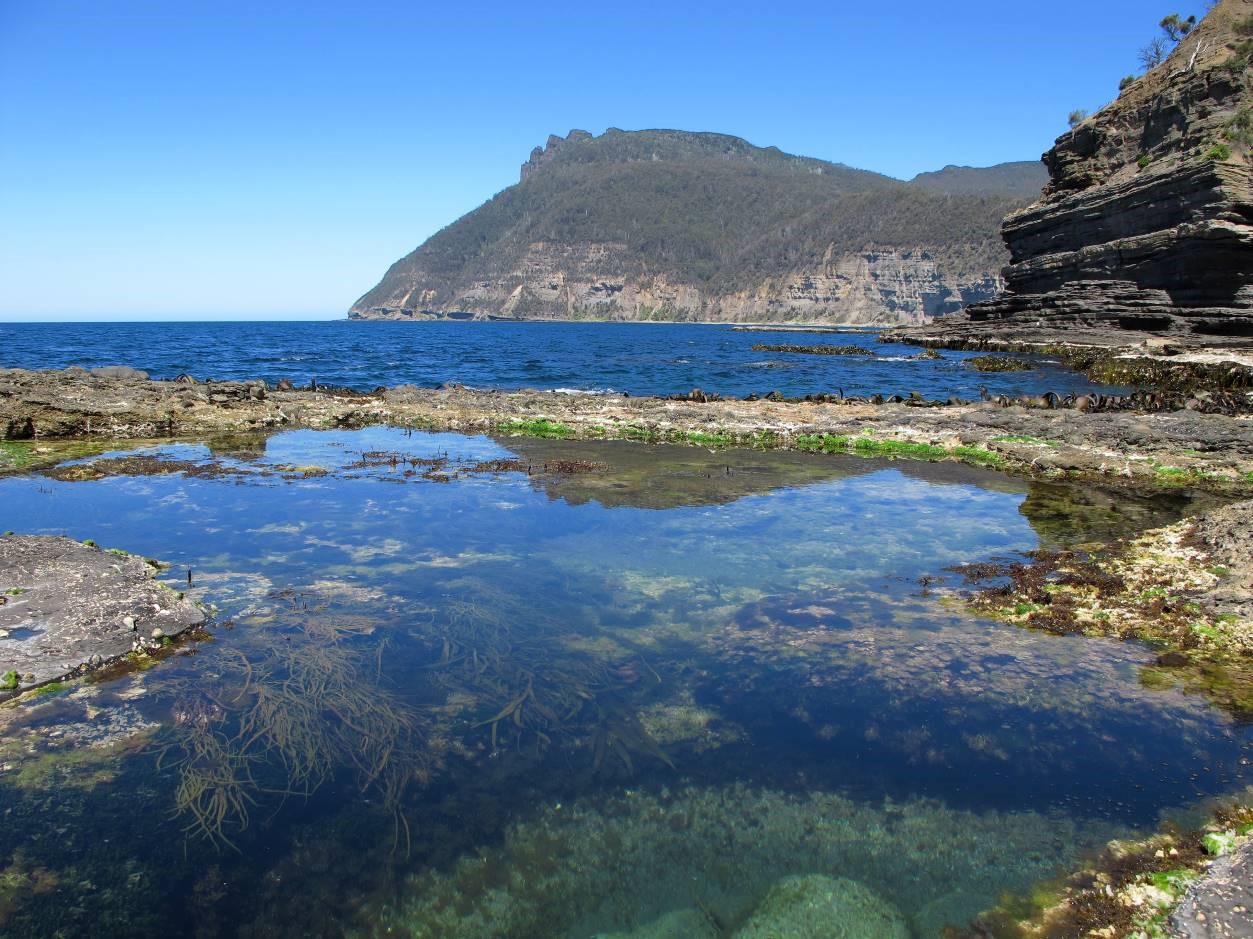 No researcher is an island

Anticipating the threats posed by cane toads to the islands of Western Australia’s Kimberley region, improving outcomes for threatened sea turtles and seabirds on the Whitsunday islands, and the challenges and opportunities of rewilding Dirk Hartog Island were just a few of the critical discussions held at a recent TSR Hub workshop.

Led by Associate Professor Salit Kark, Dr Justine Shaw and Dr April Reside, and attended by researchers and environmental managers from around Australia, the workshop gathered participants at the University of Queensland to discuss the challenges of maintaining islands for threatened species.

“Our workshop was attended by a broad spectrum of academic, government and non-government organisations working on Australian islands, and provided a rare opportunity for them to collaborate and learn from each other,” says workshop chair Associate Professor Salit Kark.

“On-ground management of threatened species is often very costly due to logistic constraints, yet return on investments can be great. The total eradication of predators from threatened species habitat is much more feasible on islands than mainlands,” says Dr Shaw.

Researchers have begun work on a synthesis of the knowledge accumulated through the workshop, which they will submit for publication at a later date. This will include a review of the conservation of threatened birds and refining a best-practice framework for island conservation.

“The Whitsunday islands working group included representatives from the Australian Department of the Environment and Queensland Parks and Wildlife, Reef Catchments and Wildmob, some of whom met and shared their plans with each other for the first time,” says Associate Professor Kark.

“They found the opportunity invaluable - given that they are working toward closely related goals, albeit with different responsibilities for islands across Queensland.”

Researchers discussed collaborations on work to enhance threatened species recovery and reduce threats on West Australian islands; including the development of models to predict the threats posed by cane toad invasions to islands off the coast of the Kimberley region.

Led by researchers from Western Australia’s Department of Parks and Wildlife Science and Conservation Division, and supported by early career scientists, PhD students and academics, the group also discussed the decision-making that will be required before the reintroduction and translocation of threatened marsupials to Dirk Hartog island following the eradication of invasive vertebrates (feral goats and cats).

The workshop was the second organised by Project 4.2 leaders Associate Professor Kark and Dr Shaw this year, following an initial workshop held on Norfolk Island in February that succeeded the Island Arks Symposium.