Research in Brief
Christmas Island is a site of international conservation significance, though many native species are declining: several species are presumed extinct and 19 are classed as threatened under national law.

This project will support Island wide conservation planning by developing island wide distribution and habitat models for threatened species and by identifying the areas across the island that are the most important to support these species. It will also evaluate potential land-use change scenarios in order to identify options that support local economic development while minimising impacts to biodiversity. 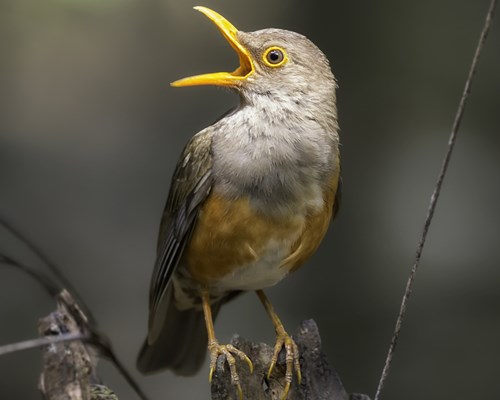 Why is the research needed?
Christmas Island is home to many species which are found nowhere else in the world. Although 63% of the island is reserved within Christmas Island National Park, important habitat and populations are found outside the National Park, and many native species are declining. Several species are already presumed extinct and19 are classed as threatened  under national law. The exact causes of the declines for each species are unknown, though invasive species, diseases, the clearing and fragmentation of native vegetation and impacts from roads all play a part.

As part of strategic planning for the conservation of Christmas Island’s unique and threatened species, the aim of this research is to determine the most important habitat areas across the island, both within and outside the national park, that support threatened and significant species.

The continued economic development of the island is of vital importance to the livelihoods of people in the local community. This work uses the best available information to indicate the conservation values of areas both inside and outside the national park, and helps planners and regulators to understand the potential impacts and tradeoffs of different development options. Furthermore, it should help identify scenarios that enable appropriate development while minimising impacts to threatened species on the island.

How will the research help?
The project will utilise existing species survey point data collected by Parks Australia and various researchers, in order to develop distribution and habitat use models for threatened species on the island. The models will be used to identify the areas across the island that are the most critical to the conservation of threatened species both within and outside the national park.

The team will conduct a whole-of-island land-use planning analysis. The project will estimate potential losses and gains of threatened species habitat from potential land-use change scenarios.

The research will provide Parks Australia and other land managers with evidence- based guidance to support strategic whole-of-island conservation planning. It will also disentangle the complex trade-offs between conservation needs of multiple species and the potential cumulative impacts that arise from different land-use scenarios. 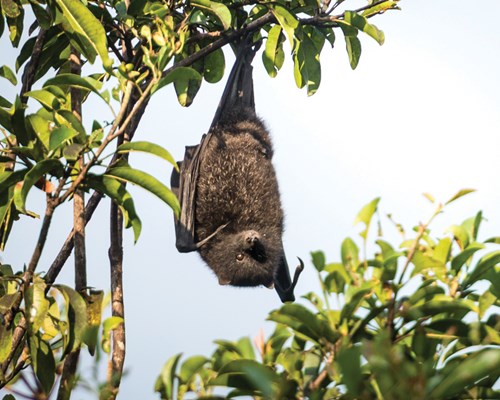 What research activities are being undertaken?
In order to identify the areas on the island that are most important for the conservation of threatened species, we need to know where these species occur.

Biological surveys have been conducted on Christmas Island over recent decades by Parks Australia, and numerous researchers, for a range of species. In addition, ad-hoc information has been collected.
The current project will pull together these many sources of data to map the habitat of protected and listed threatened species on the island.

Species distribution modelling will be used to link data on the presence of species to environmental variables, in order to estimate species habitat preferences and map species habitats across the island. Using this information, the team will then use spatial prioritisation to identify areas
of conservation priority across Christmas Island.

Spatial prioritisation is a systematic conservation planning tool for identifying optimal networks of conservation areas that can cost-efficiently capture core habitats of multiple species. The method applies the principles of biodiversity comprehensiveness, complementarity and irreplaceability to rank the focal region according to its conservation value, by simultaneously assessing the landscape value of multiple mapped biodiversity components (e.g., in our case, protected and listed threatened species).

We will use spatial prioritisation to evaluate the current level of protection of threatened species within the national park and consider scenarios of future land-use change. 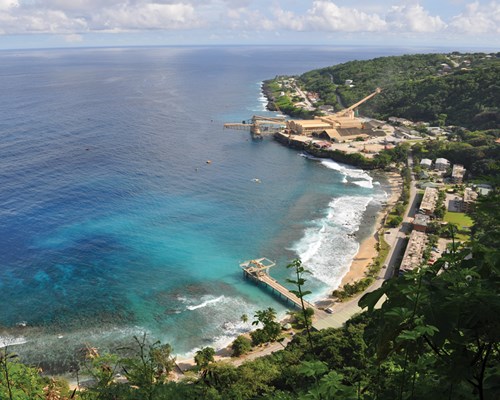 Who is involved?
The project is a collaboration between Parks Australia (Christmas Island National Park) and the University of Melbourne.

Where is the research happening?
We are using data on species occurrences and habitat that have been collected and collated by Christmas Island National Park (CINP) and various researchers. Modelling and spatial analyses will be carried out at the University of Melbourne. 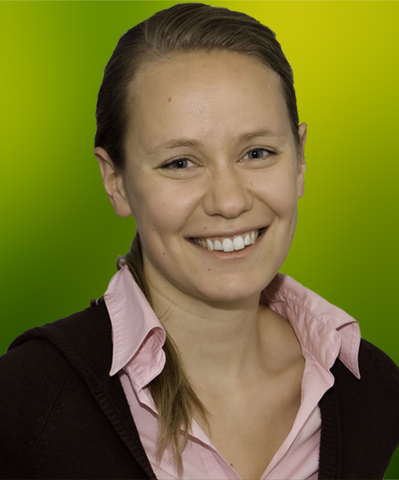 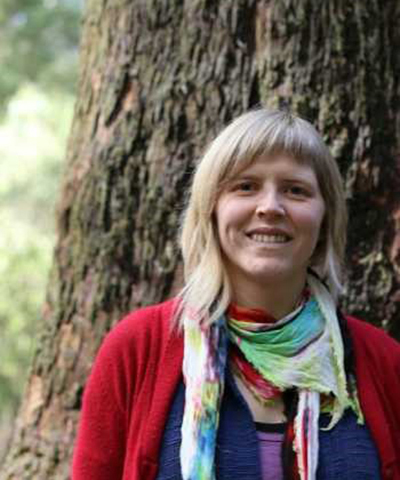