Research in Brief
The blue-tailed skink and Lister’s gecko are unique to Christmas Island. They are critically endangered, currently extinct in the wild, and persist only within a captive breeding program.

Recently, a new bacterial disease which causes facial deformity and death has been identified in the two species. It poses a major threat to the survival of these already threatened populations. This research will build on preliminary findings to develop a critical understanding of the disease, how it interacts with the reptiles and their environments, and if and how it can be managed. 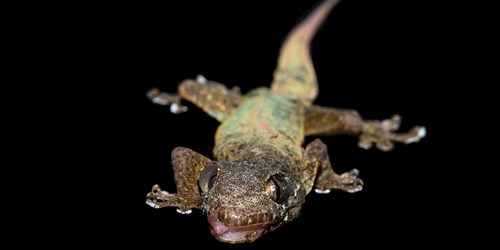 Why is the research needed?
Although once abundant and widespread on Christmas Island, the Lister’s gecko (Lepidodactylus listeri) and blue tailed skink (Cryptoblepharus egeriae) are now extinct in the wild, and only persist within captive breeding programs on Christmas Island and at Taronga Zoo in Sydney. Invasive species, especially the Common Asian wolf snake, are considered the main cause of extinction in the wild.

In 2014, a new disease was identified in reptiles in the captive breeding program on CI. Animals affected by the disease initially develop swelling around the head and eyes followed by destruction of bones and internal organs. Reptiles succumb to death as early as a few weeks to six months from the initial display of disease. In all cases, with the exception of a single blue-tailed skink, infection results in death.

Small numbers of geckos within the Christmas Island captive breeding colony have become infected; however, the swift implementation of quarantine and biosecurity protocols minimised disease spread, and the captive colony is currently disease-free. The disease has been documented in free-ranging invasive Asian house geckos across Christmas Island.

The cause of the disease has been identified as a newly described species of Enterococcus bacterium. Without research and management, this poorly understood disease may prove to be catastrophic for the small and vulnerable remaining populations of endangered reptiles. Little is known about the mechanisms of disease or, the likelihood this bacteria may spread to other species. To our knowledge, the disease has not spread beyond Christmas Island; however the susceptibility of local reptiles suggests the bacteria may pose a conservation threat to a variety of species if it ever spread to mainland Australia or elsewhere. 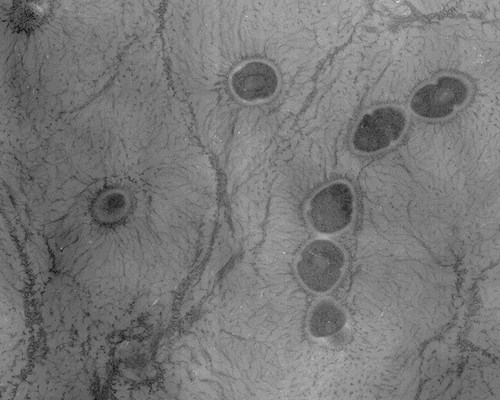 How will the research help?
The research will fill knowledge gaps and identify management strategies for the newly identified Enterococcus sp. which is fatally affecting native Christmas Island reptiles. This is essential to ensuring the health of captive blue-tailed skink and Lister’s gecko populations, and successful reintroduction into the wild.

The research will develop evidence based guidelines for Christmas Island National Park staff to treat infected animals, prevent infection in captive animals, and limit/mitigate the spread of infection within wild and captive reptile populations and the environment on Christmas Island. This will be essential to the long-term conservation of both species and for any future translocation programs.

What research activities are being undertaken?
The research will build upon preliminary findings established by studies undertaken in late 2015, and will include:

Who is involved?
Researchers from the University of Sydney are working collaboratively with Parks Australia, Christmas Island National Park staff, the Australian Registry of Wildlife Health, Taronga Conservation Society Australia, the National Environmental Science Program, and the Australian Museum.

Where is the research happening?
The laboratory work associated with the project is being undertaken at The University of Sydney, with the field work component carried out on Christmas Island.

When is the research happening?
The project will run from early 2017 to 2021. 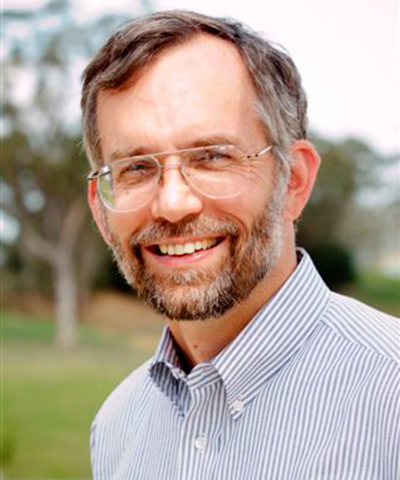 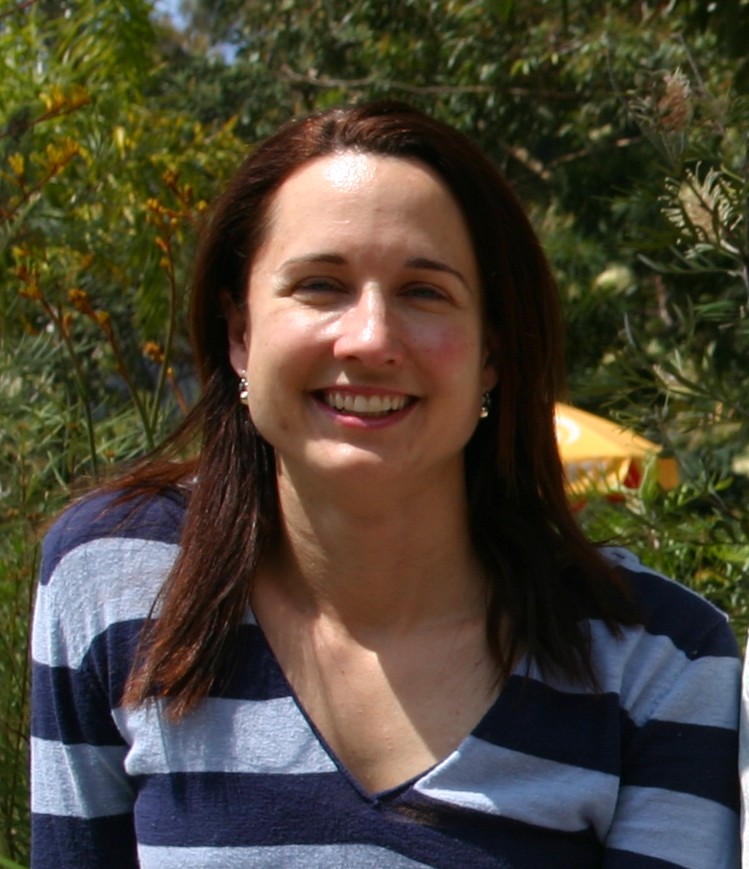 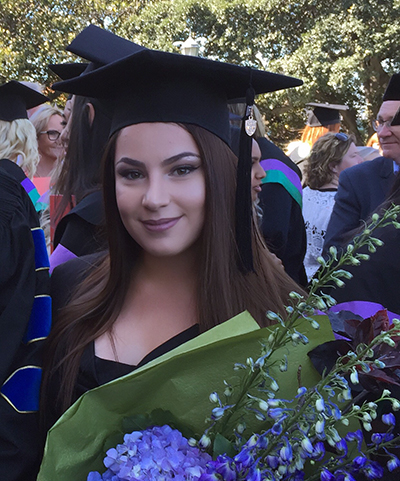