Conservation of the Christmas Island flying-fox

Research in Brief
The Critically Endangered Christmas Island flying-fox is an important focus for conservation on Christmas Island, as it is the last surviving endemic mammal species and probably plays an important ecological role. It is believed to have suffered periods of decline in recent decades, but the drivers of the decline are not clearly understood.

This project will consider a wide range of threats to the species, including disease, mining and habitat loss, and invasive species. It will use decision analysis to prioritise future management and monitoring with the aim of preventing the extinction of the species. The work will build on an initial risk assessment from 2012 and draw together evidence from a number of separate research projects on the flying-fox’s ecology, population dynamics, disease and physiology. 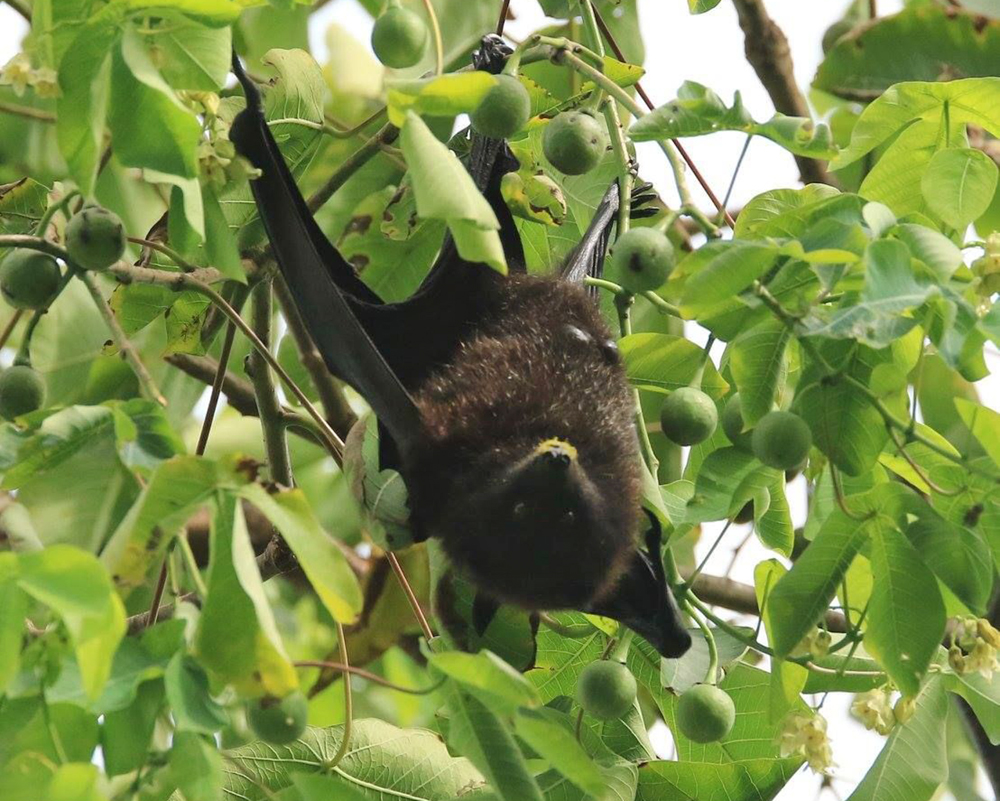 Why is the research needed?
Christmas Island is rich in unique biodiversity. However, the island has experienced recent extinctions and more species are under threat. The Christmas Island flying-fox is the Island’s sole surviving endemic mammal species, with the other four now considered extinct.

The flying-fox is Critically Endangered under Australian environmental law (the EPBC Act). Monitoring in 2012 suggested that it had declined by approximately 35% over the preceding six years, although more recent monitoring provides evidence of subsequent population stability.

While Christmas Island has witnessed significant land use and ecological change in recent decades, none of these factors have been clearly demonstrated to have a significant impact on flying-foxes.

Disturbance or predation by invasive species such as cats, rats, centipedes or yellow crazy ants, might be contributing to population decline or extinction risk. Further potential threats include diseases, or cadmium poisoning arising from mining activities. Alternatively, past land clearing, habitat loss or catastrophic events such as cyclones might be having delayed effects on population dynamics. One of these threats might be driving population decline or the cumulative and interactive effects of a subset (or all) of these threats may be responsible.

The research will evaluate the likely relative contribution of threats, and hence draw priorities for management responses.

How can the research help?
This project builds on an initial risk assessment undertaken in 2012, and will draw together a number of current collaborative projects between Parks Australia and the University of Sydney, University of Western Sydney, Taronga Zoo Conservation Society Australia and CSIRO. Each of these projects is addressing different aspects of Christmas Island flying-fox conservation issues, including ecology and population dynamics, disease and physiological concerns.

Analysis and modelling will be used to investigate the impact of multiple threats on the Christmas Island flying-fox and the benefits of strategic management and monitoring actions. The approach will draw together information on the ecological needs of the species and current understanding of the threats from disease, mining and habitat loss, invasive species, as well as other threats outlined in the initial risk assessment completed in 2012.

The research will diagnose the threats most likely to be causing the decline of the species, and evaluate the benefits of different management alternatives. The project will also provide guidance for monitoring (for example what to monitor and when) and will identify critical knowledge gaps that are impeding management to guide future research.

The findings of the project will inform conservation management, monitoring and future research areas to improve the likelihood of long- term persistence of the Christmas Island flying-fox.

What research activities are being undertaken?
Key project activities will include:

Where is the research happening?
The research will relate to the management of Christmas Island. 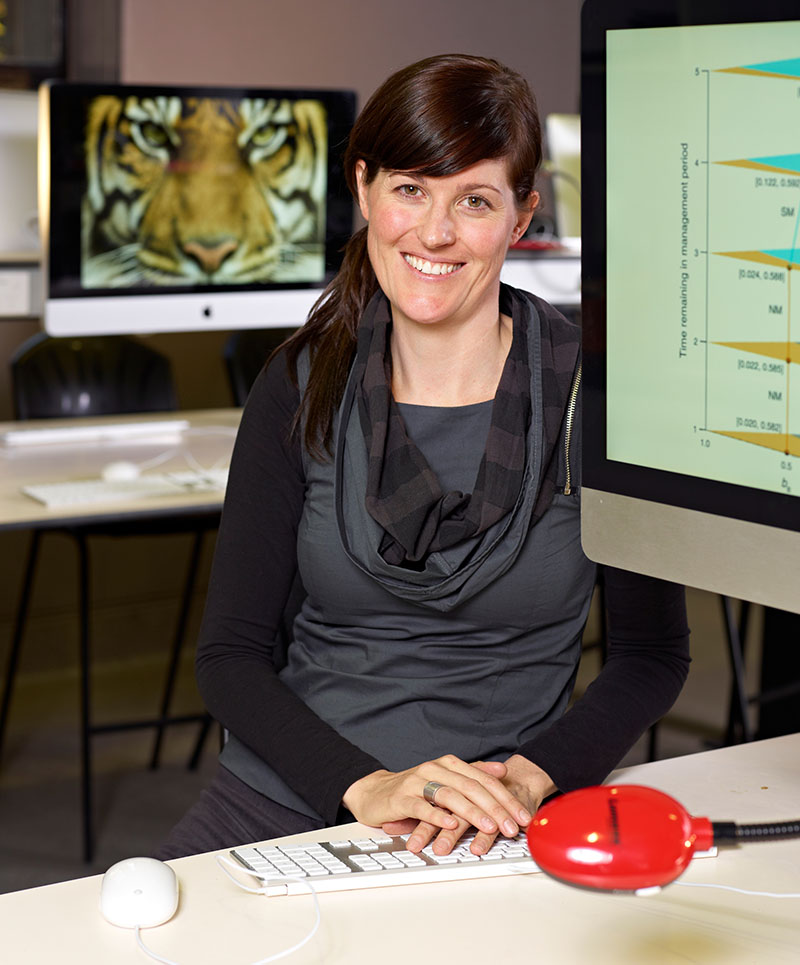