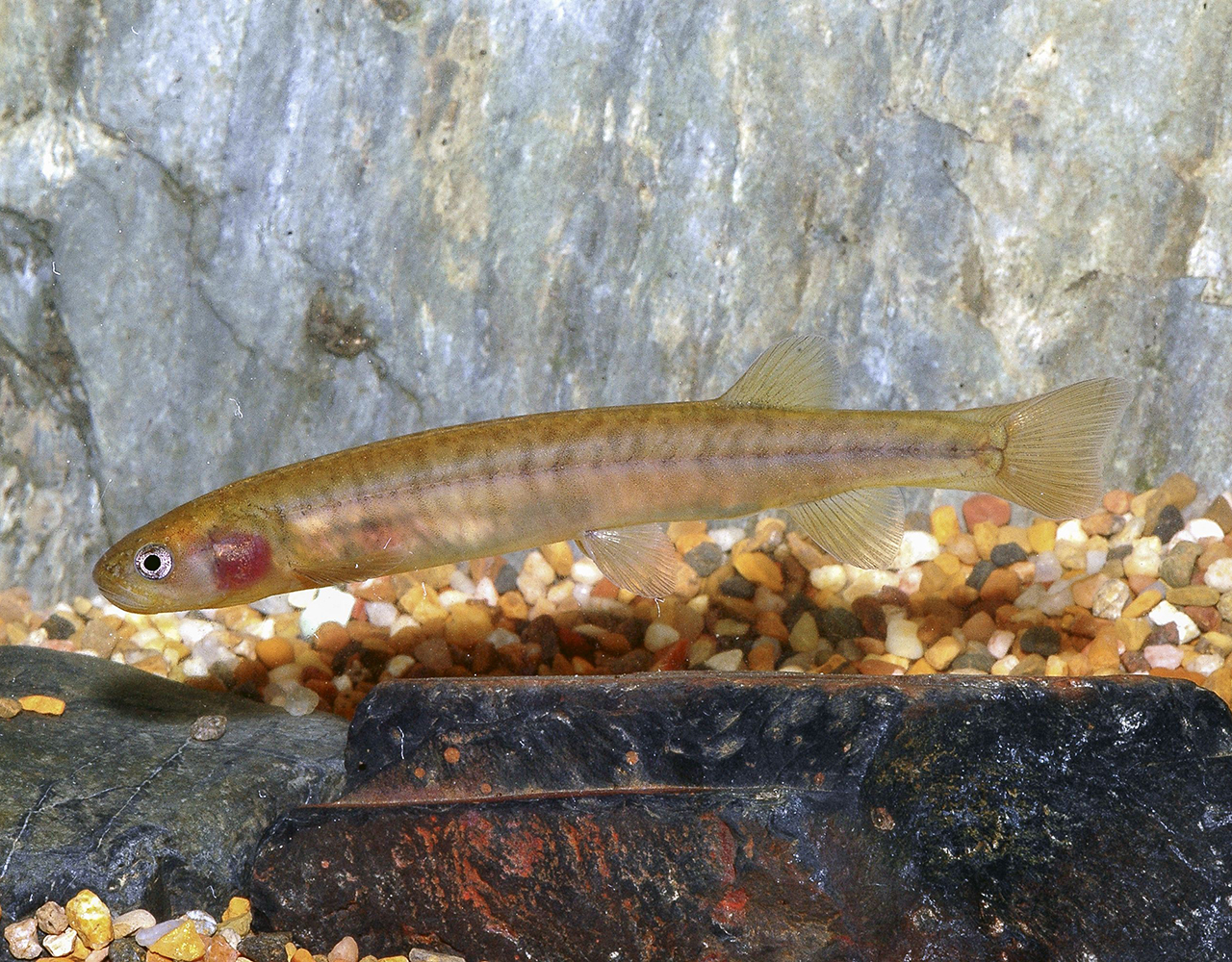 Twenty-two native freshwater fish have been identified as likely to become extinct within the next twenty years, unless there is new conservation action, according to new research.

The study is part of a larger project by the Australian Government’s National Environmental Science Program to identify species at high risk of extinction, which has already identified at risk mammals and birds, leading to new survey and recovery efforts, by governments and community groups, for many of those species.

The research team assessing fish species included experts from every state and territory and was led by Associate Professor Mark Lintermans from the University of Canberra, a freshwater scientist with more than 35 years’ experience in fisheries research and management.

“Understanding which species are at risk is a vital first step in preventing their extinctions,” said Associate Professor Lintermans.

The most imperilled fish species in Australia is the Shaw galaxias in Gippsland Victoria. A tiny fish with tiger stripes that has an 80% chance of becoming extinct within twenty years if there is no change in management. 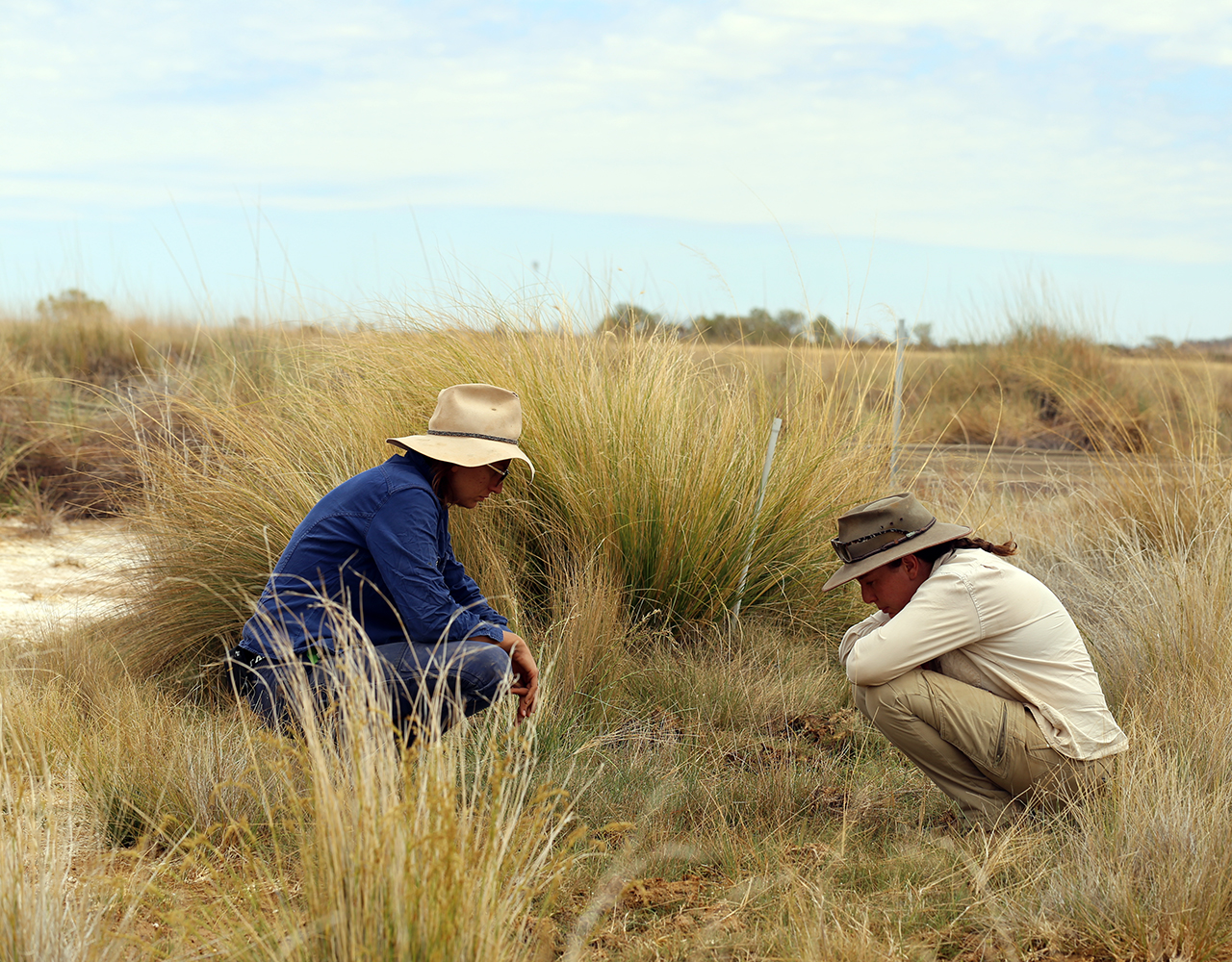 Scientists studying Queensland’s unique and highly imperilled red-finned blue-eye.  It is only found in a few desert springs in the Lake Eyre Basin. Image; Rebecca Diete

“Like many other smaller native fish species in southern Australia, the Shaw galaxias has been pushed to the brink by trout, predatory species which were introduced to Australia for recreational fishing.

“The Shaw galaxias was once more wide spread, but there are now only around 80 remaining found in a single small population above a waterfall which protected them from trout.

“Most of the species we identified have had large reductions in their distributions, and now only occur in one small area. This presents a new threat as a single catastrophic event, like a large bushfire, could potentially wipe out the species in one hit.”

“These species were already imperilled before the 2019-20 fires, and many are now in even more dire straits.

“For example, before the Black Summer fires we believed there were up to 2,500 Yalmy galaxias, a species only found in the Snowy River National Park, which was badly impacted in the fires. 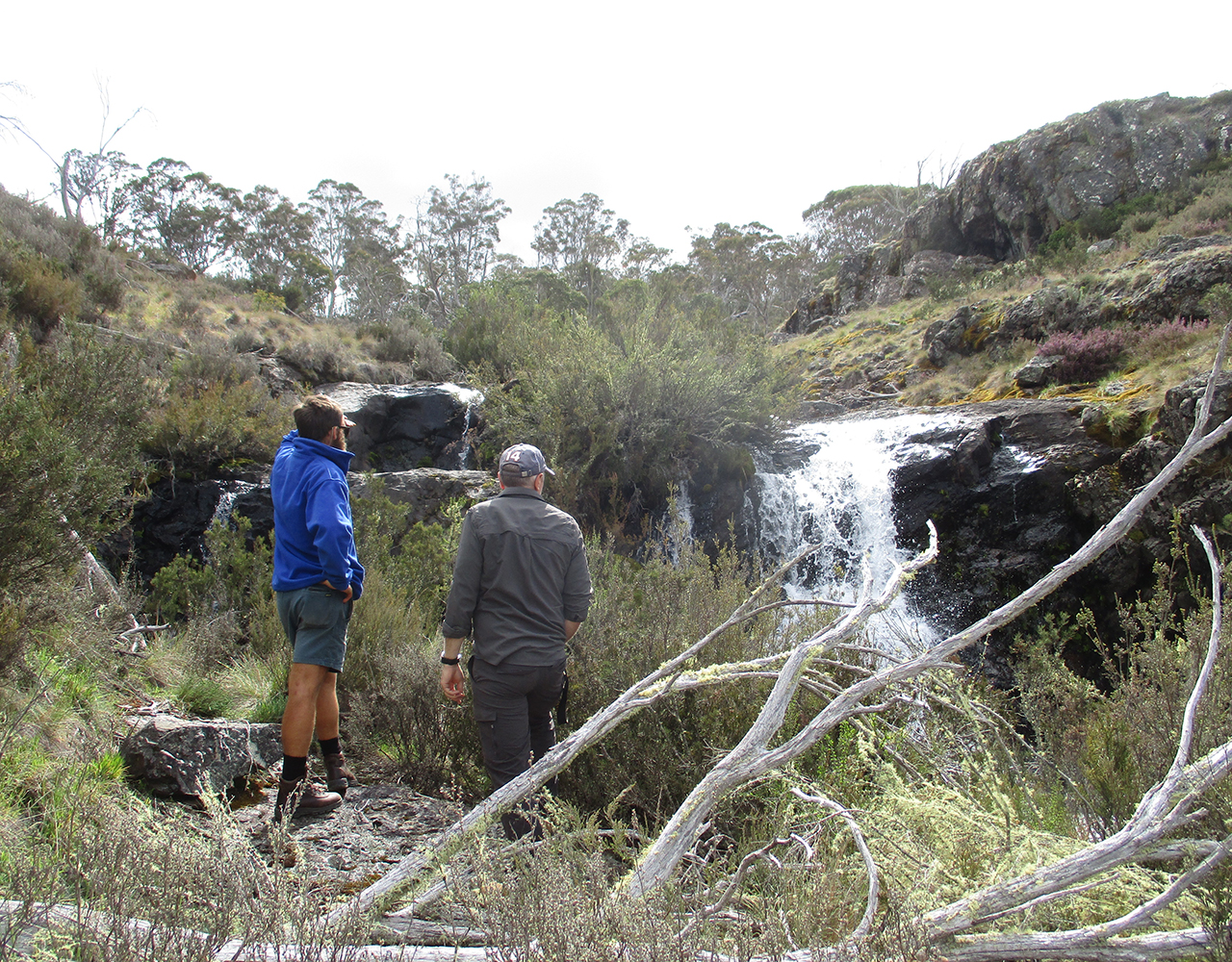 This waterfall in New South Wales is protecting highly threatened fish from trout that are downstream. Image: Mark Lintermans

“Since the fires surveys have so far found only two individuals, one male and one female in separate areas. While there are plans to reunite them as soon as possible, the species is now extremely close to extinction.

“Invasive species, like trout, having only a single small population and climate change are the most common threats to the Australian fish species we identified as at greatest risk of extinction.”

“Many people are unaware of the catastrophic declines of many native fish species since the 1950s.

“Only one fish species, the Pedder galaxias, is officially recorded as extinct in the wild but we know we have lost one before it was described have almost certainly lost other species before we even knew about their existence.

“Only three of the twenty-two species we identified as at extreme risk are currently listed as threatened under national environmental legislation (EPBC Act), leaving the remaining nineteen unprotected nationally.

“Listing species under legislation may seem like a small step on the road to recovery, but can be key to protecting the last remaining survivors and areas of critical habitat, and can prompt other recovery actions.

“Some of the species on this list have only recently been discovered and named, yet are already in trouble.

“The fate of these species will depend upon individual targeted action, investment and collaboration among governments and non-government organisations to mitigate threats and support recovery.”

The research has been published in the scientific journal Pacific Conservation Biology.

Table 1: The Australian freshwater fish at greatest risk of extinction within 20 years 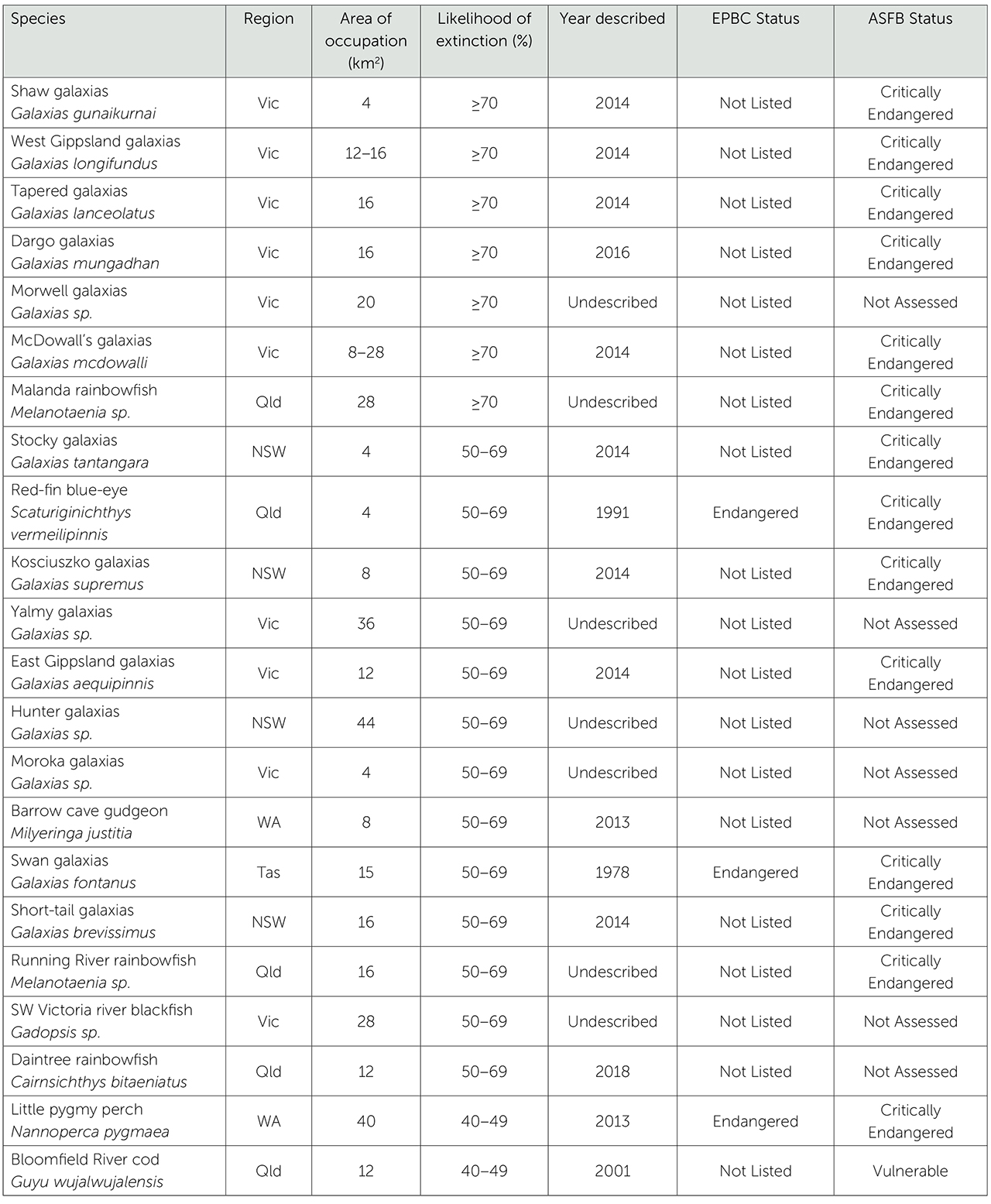 Top image: Victoria’s shaw galaxias is highly likely to become extinct within 20 years without new conservation action. It is one of 14 species of galaxias identified as at high risk of extinction. Predation by introduced trout species is a major threat to these small bodied native species. Image: Tarmo Raadik