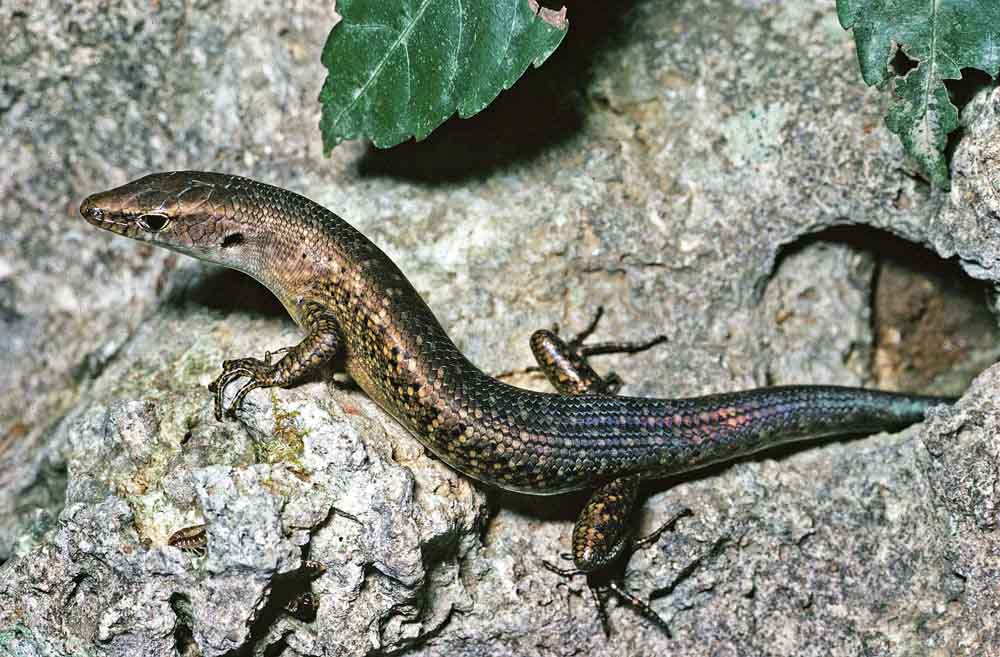 Keeping up with biodiversity loss

Australia has a high rate of extinctions. The rate of loss is continuing, unabated. Some recent extinctions have occurred without relevant managers having sufficient foreknowledge the species is close to disappearing.

“The problem is that the Australian threatened species list, which is what most conservation managers and policy makers refer to, is failing to keep abreast of the actual rate of biodiversity loss,” said Professor John Woinarski from Charles Darwin University.

The Threatened Species Recovery Hub’s Project 2.1 will work to ensure that policy makers and project managers have more reliable and up to date information about species closest to extinction.

“There should be no regrets or surprises. If all the relevant ministers, policy makers and project managers are aware of a high extinction risk, then they have an opportunity to avert it.”

Led by Professors John Woinarski and Stephen Garnett, the Project will develop mechanisms to complement the Australian threatened species list to help reduce the risk of further species’ loss.

“It’s remarkable how rapidly some species have disappeared, and sometimes it’s hard to predict. The forest skink on Christmas Island is a classic case – it was only officially recognised as threatened five months before it was extinct,” said Professor Woinarski.

“We will also be looking to work closely with the Hub’s monitoring project. A better handle on a species’ current population trajectory provides more confidence about estimating the risks and likelihood of extinction.”

“Initially we’ll develop modelling to predict extinction risk amongst birds and mammals, for which there is generally more information, and then proceed to other vertebrates and invertebrates in subsequent stages.”

“The species we’re fighting for don’t have to be the most charismatic or well known - much of Australia’s biodiversity loss has occurred in less charismatic species.”

“For all highly imperilled species, we’ll review the existing or proposed management actions and attempt to refine and improve them. At the end of this project we should have alerted all relevant ministers, policy makers and managers – there should be no excuses or surprises.”

Project 2.1 links in with other work taking place through the Hub, to provide the Minister for the Environment, Threatened Species Commissioner and Federal Department of The Environment with evidence to inform policy and on-ground threatened species management decisions.

Featured image: An example of insufficient warning of extinction-risk.

The Christmas Island forest skink was not formally recognised as threatened until December 2013, far too late to prevent its extinction on 31 May 2014.