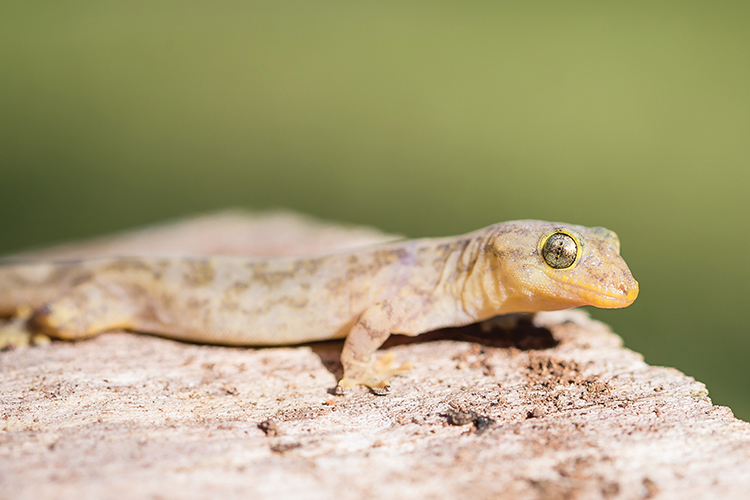 A review of listed extinctions in Australia

100 Australian endemic species are listed as extinct (or extinct in the wild) since the nation’s colonisation by Europeans in 1788. The list includes 38 plants, 34 mammals, ten invertebrates, nine birds, four frogs, three reptiles, one fish, and a protist. This tally represents about 6–10% of the world’s post-1500 recognised extinctions. The actual number of Australian extinctions is likely to be far more than those recognised in formal lists. Mammals have suffered the highest proportional rate of extinction (about 10% of the endemic mammal fauna).

Reviewing these extinctions, we found that species restricted to islands have been disproportionately affected. However even formerly wide ranging mammal species are now extinct. The only area to escape extinctions is Australia’s mainland monsoonal tropics.


Extinctions are not a thing of the past, confined to Australia’s early colonial history. Extinctions are ongoing, with three confirmed in the last decade.


The main cause of extinctions has varied among taxonomic groups: mammal extinctions has been caused mainly by introduced predators (cats and foxes), plants by habitat loss, frogs by disease, and reptiles by an introduced snake (to Christmas Island). Climate change contributed to Australia’s most recent known extinction (the Bramble Cay melomys).
Table: Australian endemic species listed as Extinct, and considered here to be valid species with no records since listing as Extinct. * denotes three species that are extinct in the wild, but have surviving translocated populations or captive populations.