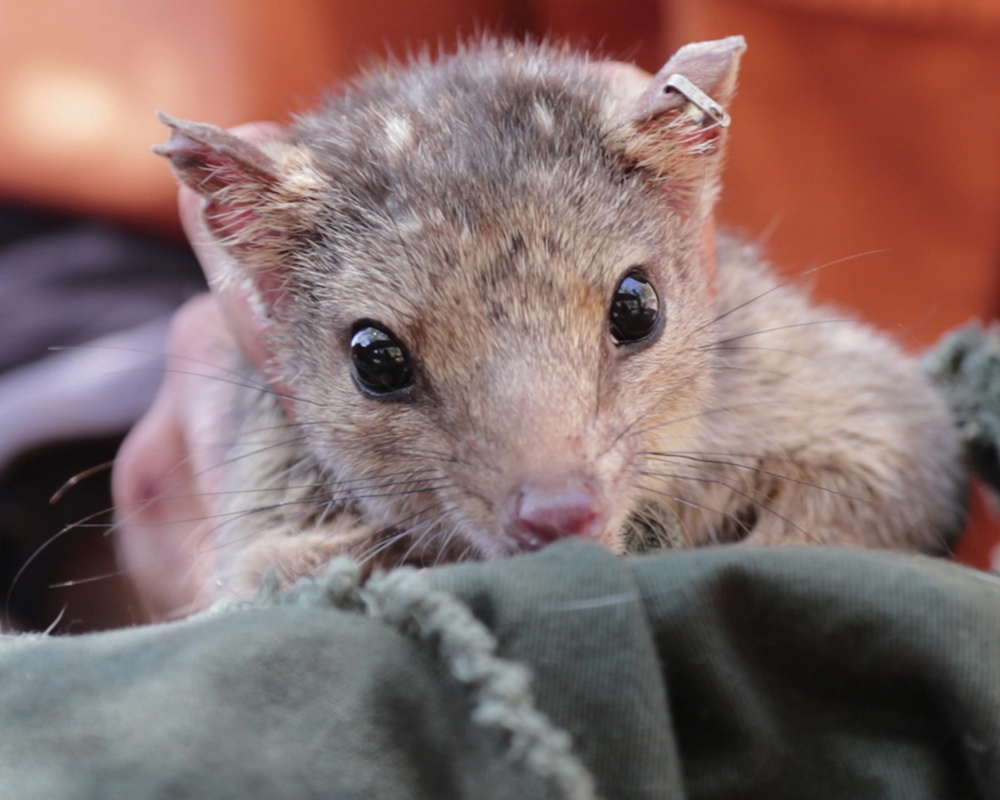 Life of quolls in the Pilbara

A new video summarises the findings of a University of Queensland PhD project on northern quolls in the Pilbara. Once found all the way from Brisbane to the Pilbara, quolls are now listed nationally and internationally as Endangered, and are restricted to just a few isolated populations, mostly on rocky habitats.

Quolls are carnivorous marsupials, related to the Tasmanian devil and the extinct thylacine. Northern quolls are opportunistic eaters, who will dine on insects, reptiles, amphibians, birds, small mammals, and even fruits when available.


Dr Lorna Hernandez-Santin used live trapping, motion-triggered camera surveys, as well as resource availability and diet analyses to find out where quolls are in the Pilbara and what they are eating. She also looked at top-down and bottom-up factors affecting quoll populations.


Lorna found that rocky habitats offer lots of good hiding places and dens for quolls, and few cats. However, the quolls cannot find enough food in rocky places alone, suggesting they also make trips out into surrounding open areas. The open areas are favoured by cats, who generally avoid the rocky country. Cats are likely a major threat to quolls when they travel into these open areas. 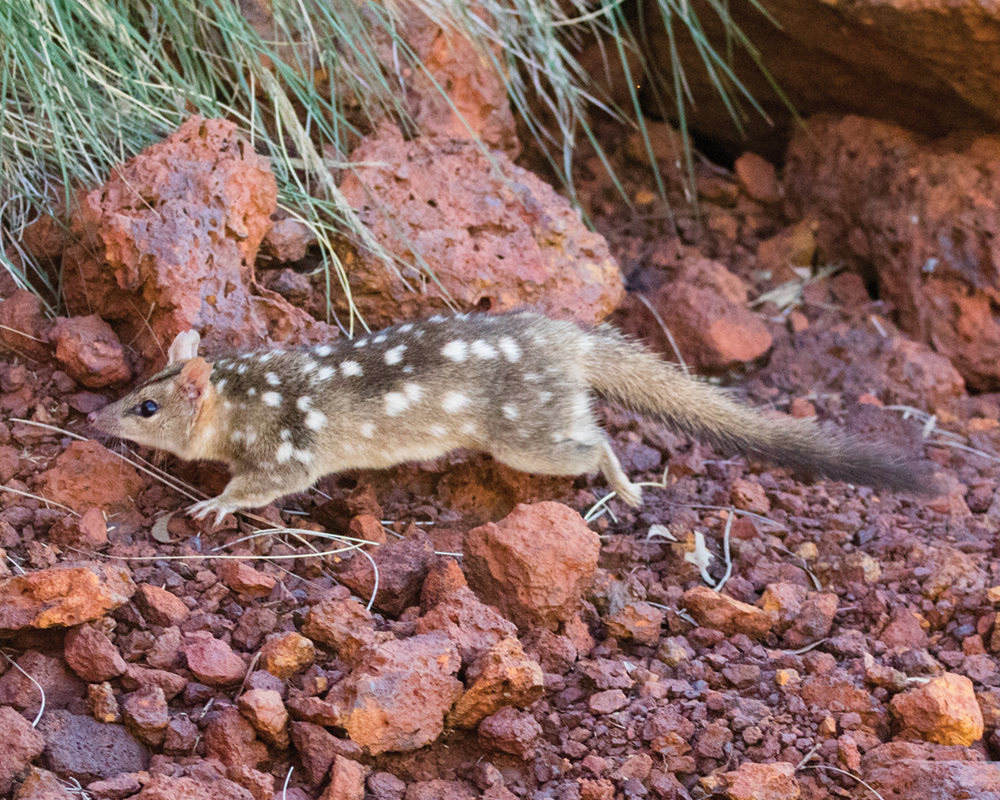 
The Pilbara is a special place for northern quolls as it is still free of cane toads. But cane toads are a looming threat: across most of northern Australia they have caused local extinctions and massive declines in the number of quolls. Quolls naturally eat frogs and toads, but if they even mouth an adult cane toad, poisonous glands on the toad’s back will kill them.


What’s more, quoll habitat and its rocky hiding places in the Pilbara are also highly desirable for mining. So, habitat changes due to human activity pose yet another threat to this mammalian predator species. 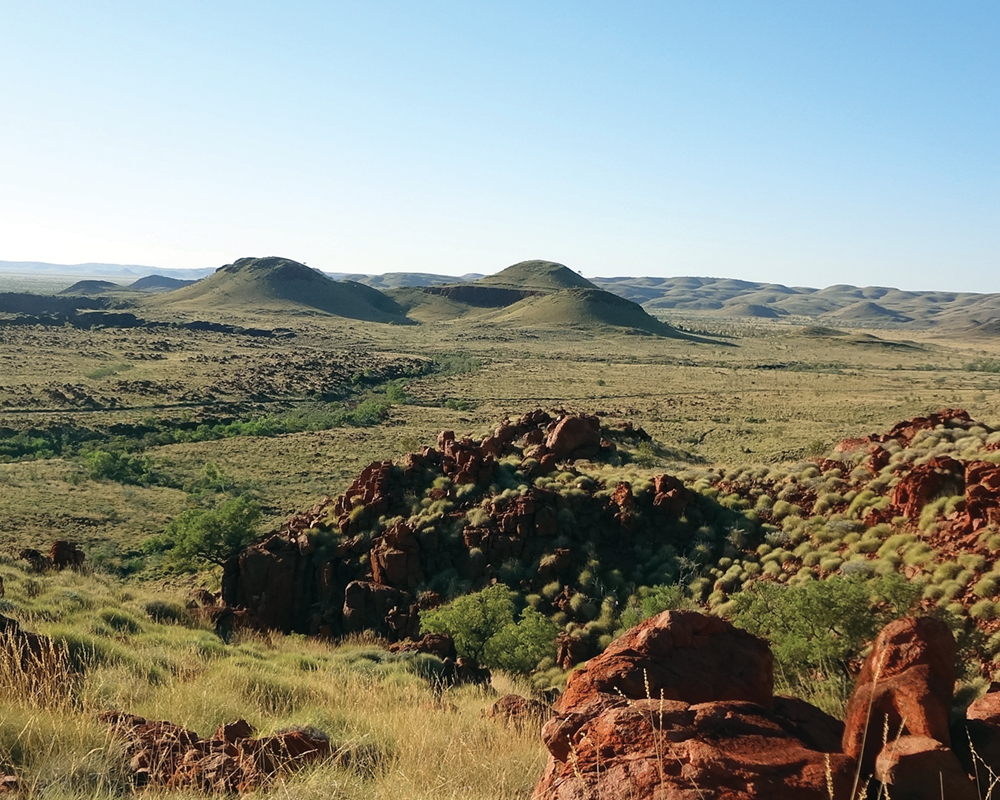 
The full details of Lorna’s Pilbara quoll research are available in the report Ecology and predator associations of the northern quoll in the Pilbara.

Mountaintop refuges and causes of distribution limits for Antechinuses in Queensland