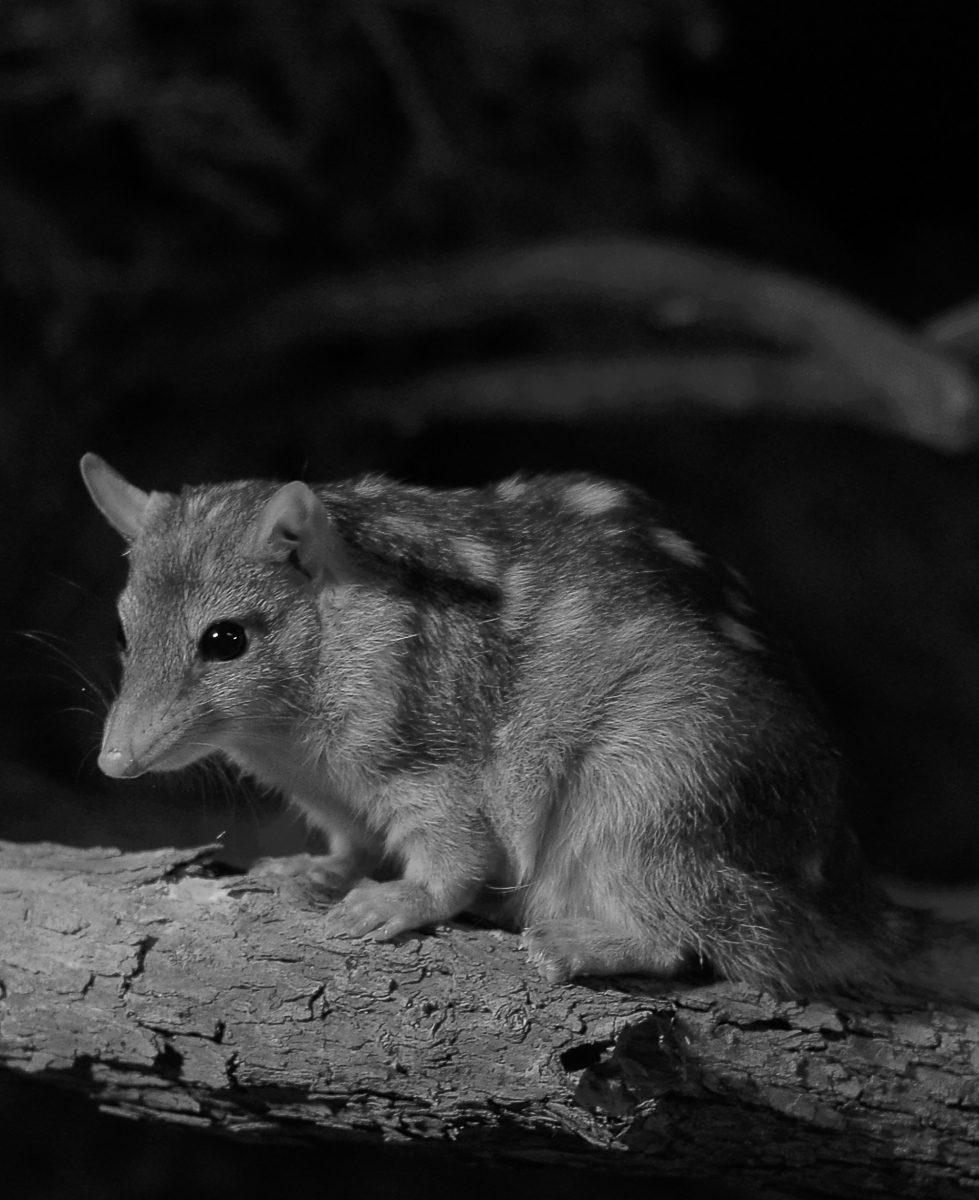 Places such as islands, river channel regions of the desert and small-scale rock outcrops can offer critical protection for threatened species populations when times get tough.

Project 4.4 will identify the refuges that threatened species depend upon when under stress from threats such as feral predators, diseases, fires and droughts, and identify the best ways to manage and protect those refuges.

“We will collate the fragmented fieldwork research that already exists to reveal potential high-value conservation areas that may not be currently included in national parks,” says Dr Diana Fisher, who leads the project alongside Dr Michael Kearney.

The project will include studies that focus on a variety of threatened species like the greater bilby in central Australia and the great desert skink in the north-western corner of South Australia.

It will attempt to discover how they respond to the threats posed by feral cats and extreme weather events such as bushfires and droughts.

“Close attention must be paid to where threatened species go in times of drought and whether their predators are capable of following them. Radio collars and monitoring have played an important role in identifying the movements of many of these animals and their predators,” says Dr Fisher.

“We’re interested in mapping out precisely what they need to survive; obviously a reliable water source is vital but there are many other factors we must take into consideration, like safety from feral predation.

“For example, in the case of the bridled nailtail wallaby and the northern quoll, these mammals are quite small and particularly vulnerable to predation by cats and dogs.

“Our challenge is to develop an understanding of the complex interactions between predators and native mammals, and the environments and conditions in which each can survive.”

This project will also be linked to research undertaken by Dr Sarah Legge and Professor John Woinarski on feral cat management.

“Studies conducted on the behaviour of feral cats revealed that they are achieving far greater success when hunting in burnt-out open areas, where there’s no refuge for their prey. We don’t fully understand how they are managing to survive in some desert areas,” says Dr Fisher.

“In the case of many small mammals, those classified under the antechinus (small carnivorous mammals) genus and others like the plains mouse or the central rock rat appear to be restricted to increasingly smaller ranges. We need to investigate and understand the precise reasons why they now appear to be so restricted in their range.”

Dr Fisher notes the futility of protecting huge areas of land, if there is no protection for species in crucial refuges for survival in times of stress.

“We know we can’t protect threatened species from predators in all places, we don’t have the resources or the capacity, but if we can identify refuges we can focus our attention on achieving the best possible outcomes.”