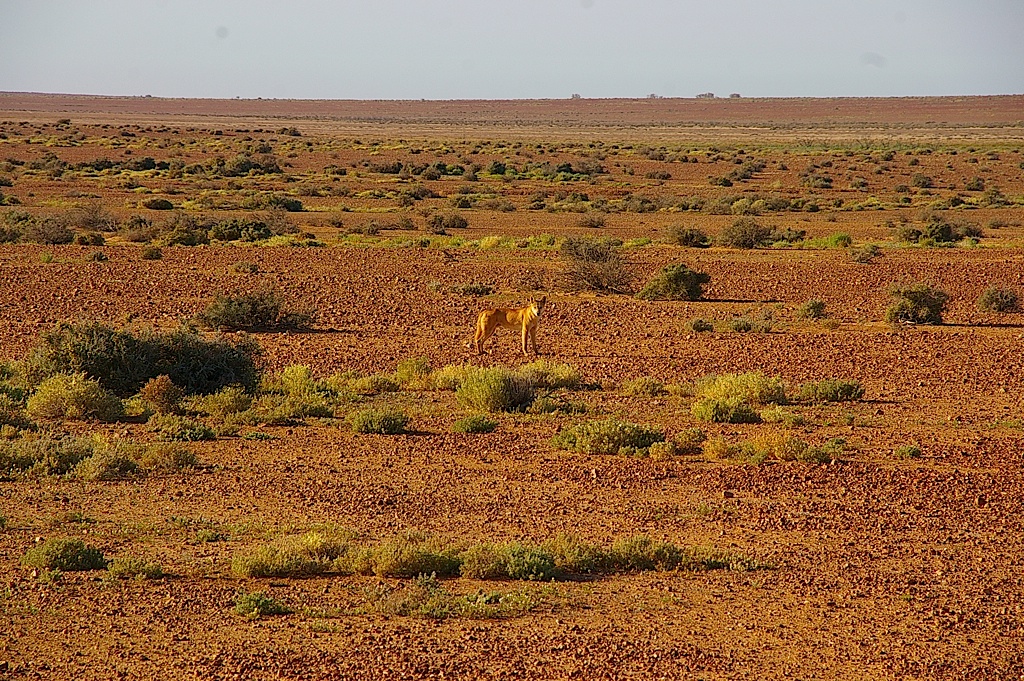 Knowledge from a recent TSR Hub workshop, which brought many experts together for the first time, will help environmental managers better understand the refuges Australian threatened species need to survive climate change, drought, fires, predators and other threats.

“Refugia are really important - they’re the places that threatened species persist in or contract to during harsh times. We need to know where these places are and identify the processes that make them refuges so that we can manage them properly,” says Dr Natalie Briscoe, who organised the workshop alongside Dr April Reside.

Participants used the workshop, run as part of the TSR Hub’s Project 4.4,to collate their existing knowledge and develop a practical framework which will be used to map and protect refuges across Australia.

“Field ecologists, modelling experts and representatives from government and non-government organisations were brought together for the first time to collate their knowledge on refuges for threatened species in Australia,” says Dr Briscoe.

“They considered new ways of identifying refugia, which include mapping out where predators can and can’t thrive. The group also discussed how we can best use new modelling tools called ‘biophysical models’, that will help to calculate where predators such as cats, dingoes and foxes are likely to be in the landscape.”

One key insight gleaned from the workshop by Dr April Reside is the importance of understanding the interactions between all the different stressors and threats for threatened species.

“For example - we can’t just think about fire as an individual threat. We have to think about the interaction between fire and predators and drought - because predators use the fire scars to hunt the native species, and the amount of rainfall impacts on the fire severity and recovery of vegetation from fire,” says Dr Reside.

“Temporary and shifting refuges are also important for Australian threatened species, particularly the highly mobile species, who are dealing with the most variable climate and conditions of any continent.”

The next step for Dr Reside will be to synthesise data gathered in the workshop and work with partnering organisations to fill in the gaps.

“Once we know where they are, we can look at which refuges can be protected and where further management is required for fire and predators. We’ll then undertake a gap analysis to work out what we need to do to ensure those refuges persist over time,” she says.

“Researchers from a number of fields will fill in gaps using their own areas of expertise – some will have lots of species data and environmental properties such as moisture, climate, habitats and fire history.

“Dr David Roshier presented results of the Australian Wildlife Conservancy’s work on predator activity, as a project partner which manages 23 sanctuaries across the country.

“Having a lot of mammal experts in the room presented an opportunity to discuss refuges for bilbies, hopping mice and desert mammals. We also received input from bird experts – people working on shifting water birds, and frog experts who shared information about species of frogs that are threatened by Chytrid fungus.”

The results from this synthesis, which is scheduled for publication by the end of 2016, as well as the refuge mapping and the biophysical modelling, will be disseminated at research conferences by December 2017.

“This information will be useful for federal, state and local government as well as natural resource managers. That’s a key aspect of the National Environmental Science Programme– it’s not a purely academic exercise - it really does have on-ground relevance and influence,” says Dr Reside.