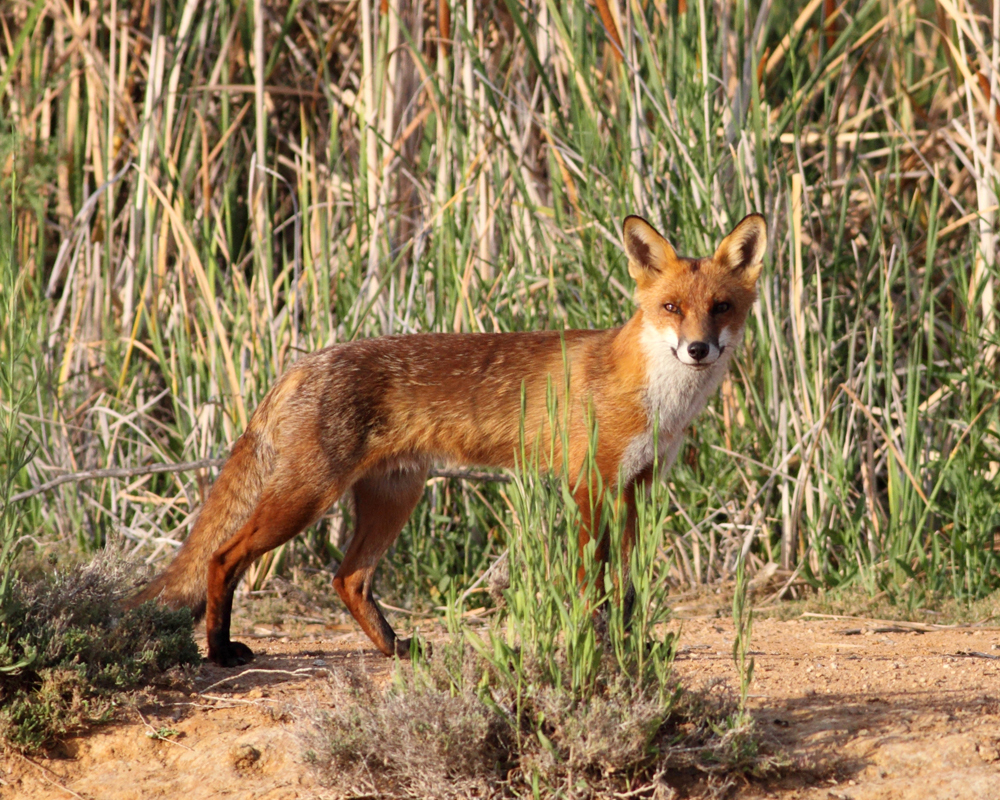 A desire to avoid more extinctions is one of the drivers behind new research by the Threatened Species Recovery Hub which has identified invasive species as the no. 1 threat to Australian biodiversity with habitat loss a close second.

Lead researcher Stephen Kearney from the University of Queensland said Australia was rich in unique biodiversity but has had a poor track record since European settlement.
“We are one of only 17 ‘megadiverse’ countries globally, Australia contains over 12% of the world’s vertebrate species. Over 4 out of 5 of our species are found nowhere else on earth,” said Mr Kearney
“Australia has also recorded 90 extinctions since European settlement, 36 plants, 27 mammals, 22 birds, four frogs and an earthworm, and extinction rates per decade are not improving
“One of the major causes of Australia’s on-going extinction crisis is our insufficient response to threats to our biodiversity. 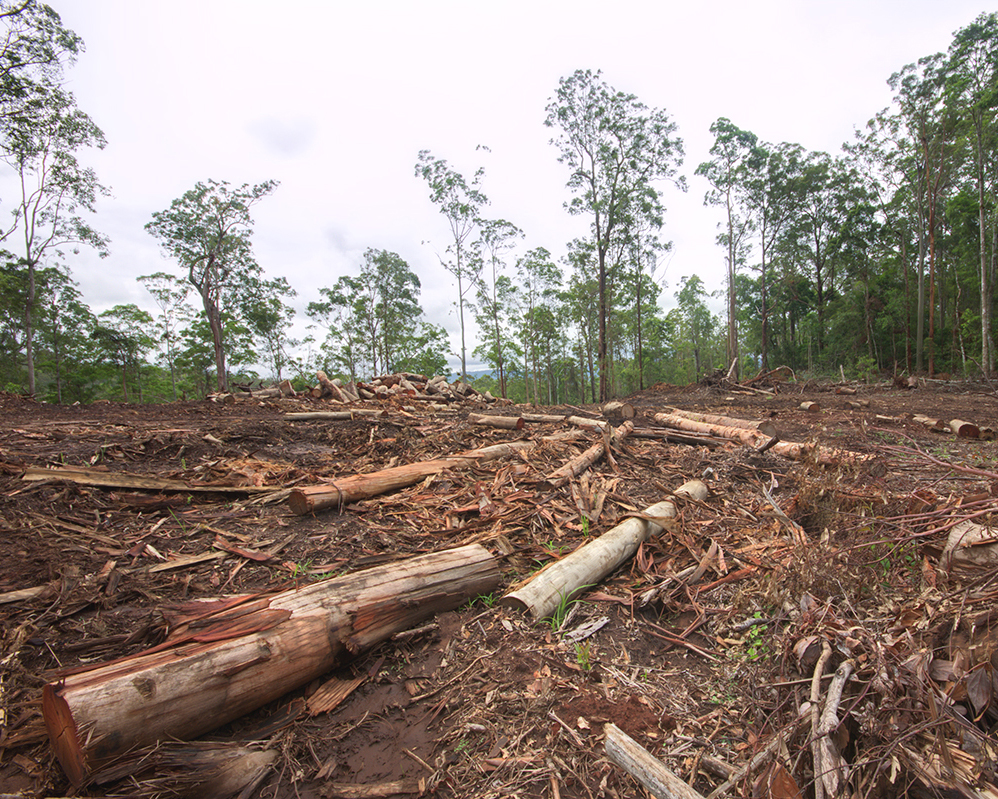 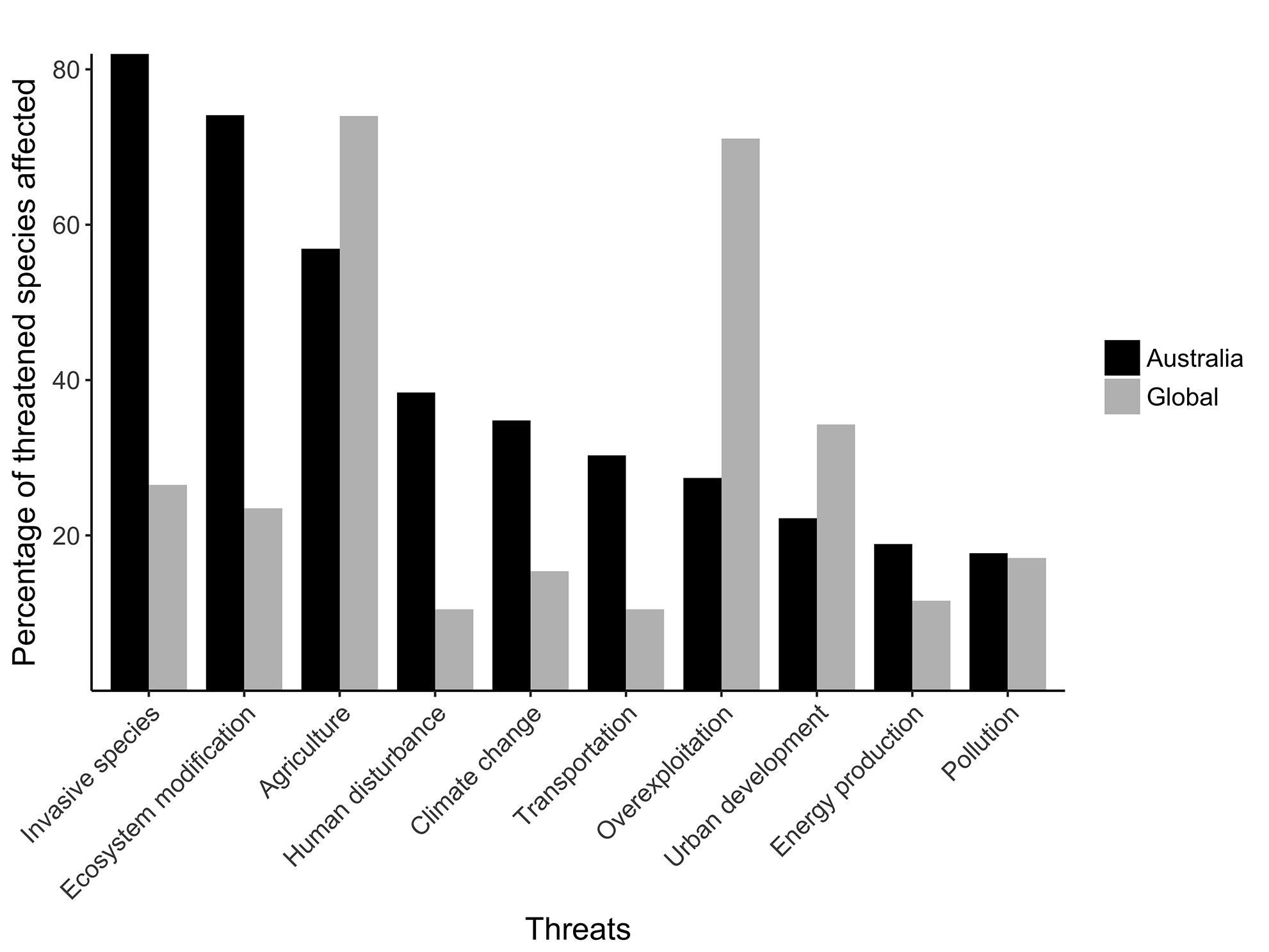 Major threats to threatened species in Australia (black bars) and globally (grey bars). Threats are defined by International Union for the Conservation of Nature (IUCN) categories. Credit: Threatened Species Recovery Hub
Chief Executive of the Centre for Invasive Species Solutions, Andreas Glanznig, said invasive species have pushed native species to a crisis point and without innovation and new game changing management options we will see an ongoing-downward spiral.
“Australia is in the midst of an extinction crisis and invasive species don’t stop at state borders, so we need to continue to take landscape-scale and coordinated action against invasive species.
“It’s now an arms race and we need new and innovative ideas, such as biocontrol agents and genetic technologies, so we see invasive species decline and threatened species rise,” Mr Glanznig said.
Stephen Kearney concludes, “The variety of threats facing Australian species highlights the need for a comprehensive approach to manage their impacts, including adequate resourcing, legislative support and better national co-ordination.”
The Threatened Species Recovery Hub is a collaboration of 10 leading Australian universities and the Australian Wildlife Conservancy to undertake research to support the recovery of Australia’s threatened species.

The Centre for Invasive Species Solutions is one of the world’s largest collaborative pest animal and weed research and development initiatives. It is a 17-partner collaboration between government, industry and research organisations to tackle invasive species issues at a national scale.

The research was published in the scientific journal Pacific Conservation Biology.