Identifying and managing refuges from threats

Research in Brief
Refuges are important to many species, as they allow many species to survive environmentally stressful times, like droughts, fires and disease outbreaks. While fixed refuges like mountain tops can be easy to identify, many species rely on temporary refuges which move in time and space.

This project will advance our understanding of both fixed and shifting refuges to support their protection and management. It will also identify the critical refuge attributes for a number of threatened species including: the spotted tree frog, great desert skink, several species of antechinus, Sharman’s rock wallaby, and northern quoll. It will also examine how feral cats use refuges in arid zones and rangelands.

Why is the research needed?
When times are good, many species have a relatively wide distribution, but distributions contract as times get tougher. Refuges are the last places to provide conditions that enable a species to survive threats including predators, fire, drought, disease, and climate change, until environmental conditions improve.

Refuges can also enable pest species, like feral cats, to persist through hard times. To plan management programs for pest species, it is valuable to understand which refuges they depend on.

The important role of permanent refuge places has long been acknowledged. These include rock outcrops, vegetation remnants or drainage lines, and larger refuges such as islands and mountains. Once identified, it is relatively easy to manage these places.

However, many species also rely on refuges that shift in time and space, such as patches of fruiting vegetation which are only temporary. Seasons, fire and rain are common factors leading places to be refuges at sometimes but not others. As a result many species move about the landscape, using places while they are suitable, before moving on.

The needs and therefore the refuges of different species vary. Traditional conservation measures such as national parks may be insufficient to prevent the decline of native species dependent on shifting refuges. For these species, a more effective approach could be to find the ecological features in the landscape that provide resources and protection, and to promote and enhance these places. Research is needed to be able to identify and predict the location of these places in order to protect them and the ‘transient’ landscape that connects them. 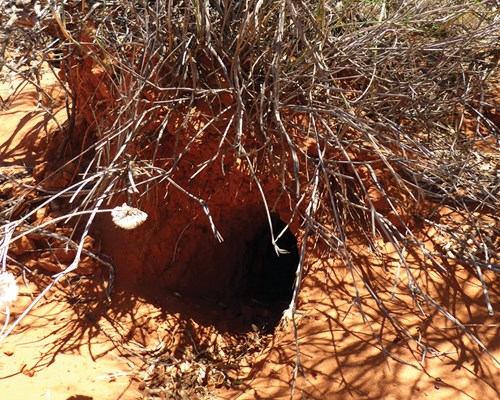 In arid and semi-arid zones burrows are used by both native and introduced animals to survive temperature extremes. Photo: Natalalie Briscoe

This research will draw together previous research on fixed and shifting refuges in Australia to consolidate current knowledge. It will then fill a number of knowledge gaps including:

What research activities are being undertaken?

Who is involved?
The research is being jointly led by the University of Melbourne and the University of Queensland. Field work and mapping is in collaboration with the Royal Botanic Gardens, Biosecurity Queensland, Queensland National Parks and Wildlife, CSIRO, Australian Wildlife Conservancy, Arid Recovery, the South Australian Department for Environment and Water and Natural Resources and Parks Victoria.

When is the research happening?
The project will run for four years from 2016 to December 2020. 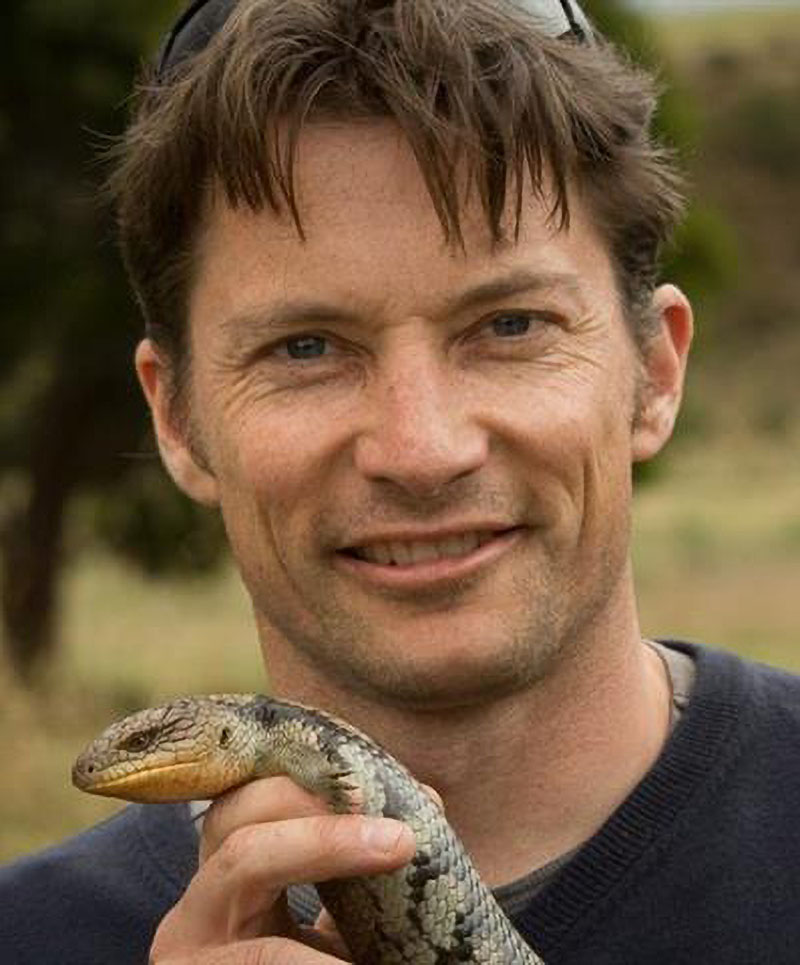 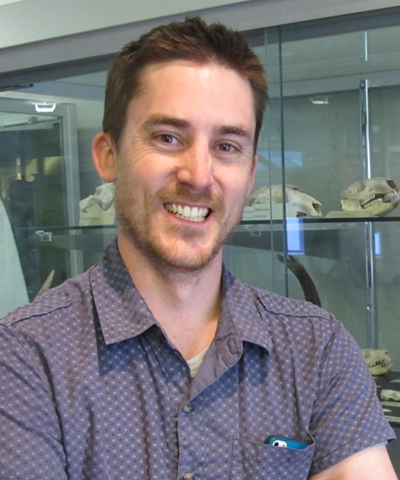 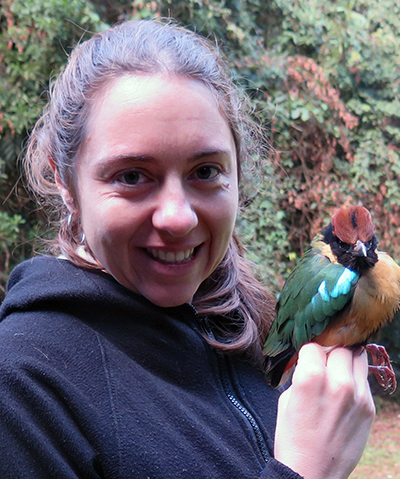 April Reside
The University of Queensland 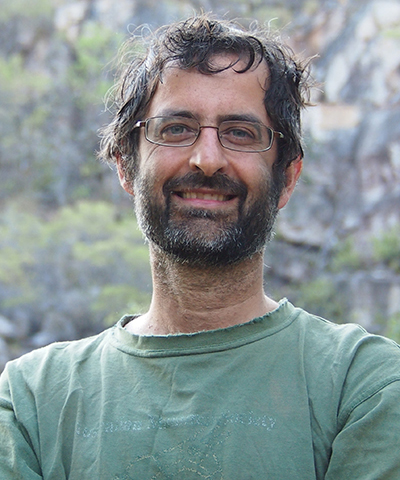 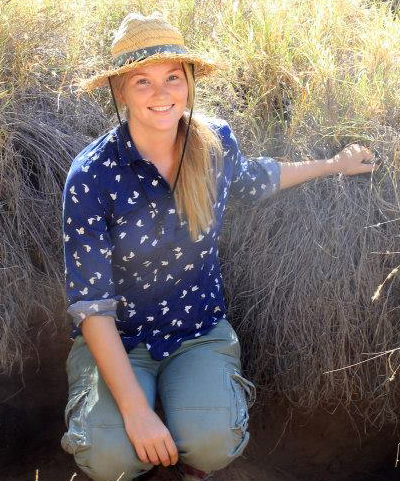 Rachael Collett
The University of Queensland 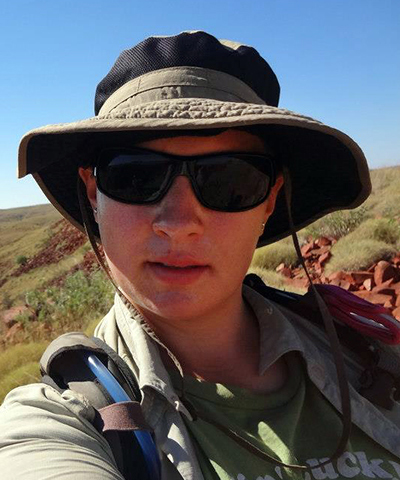 Lorna Hernandez-Santin
The University of Queensland 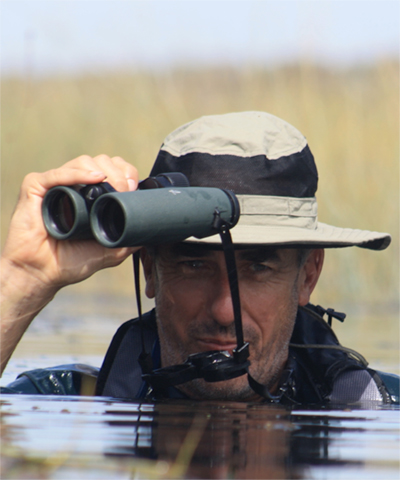 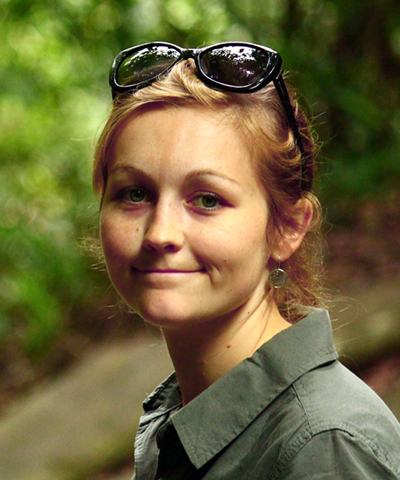 Jessica Guidotti
The University of Queensland 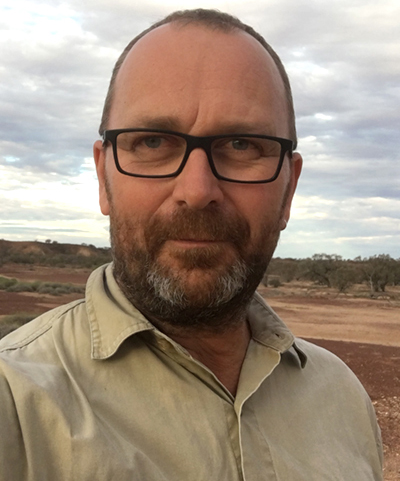 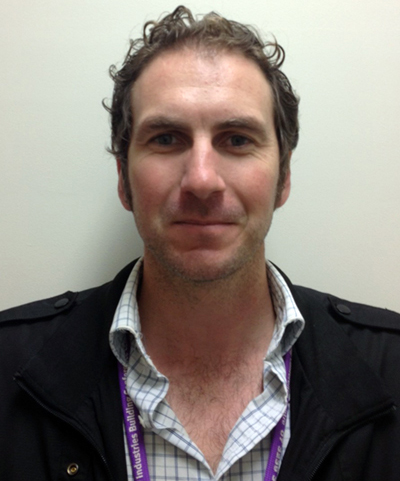 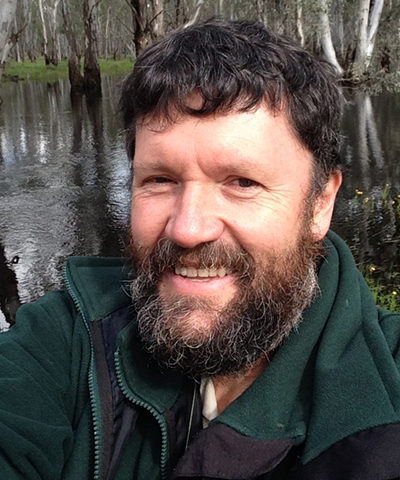 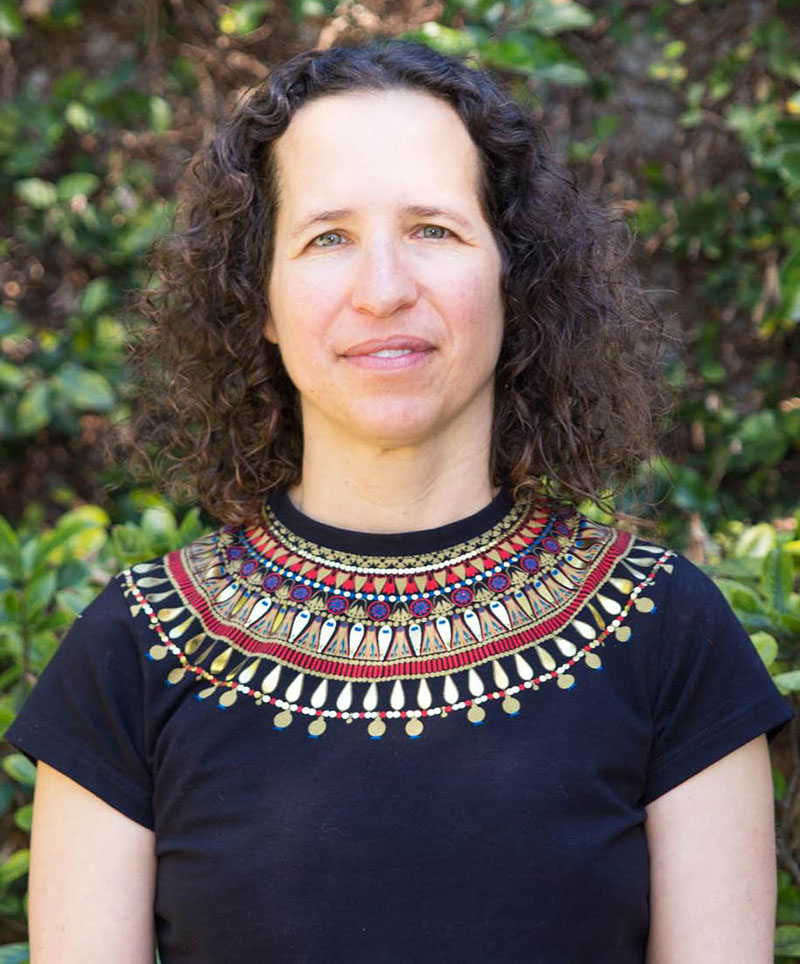 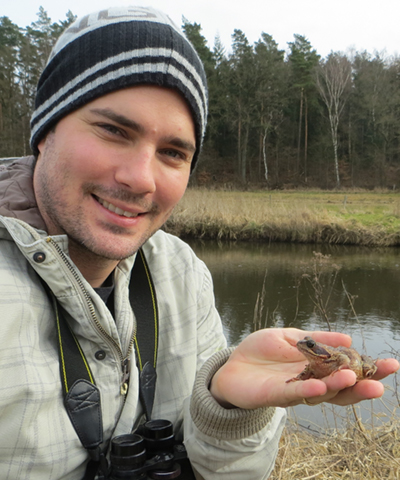