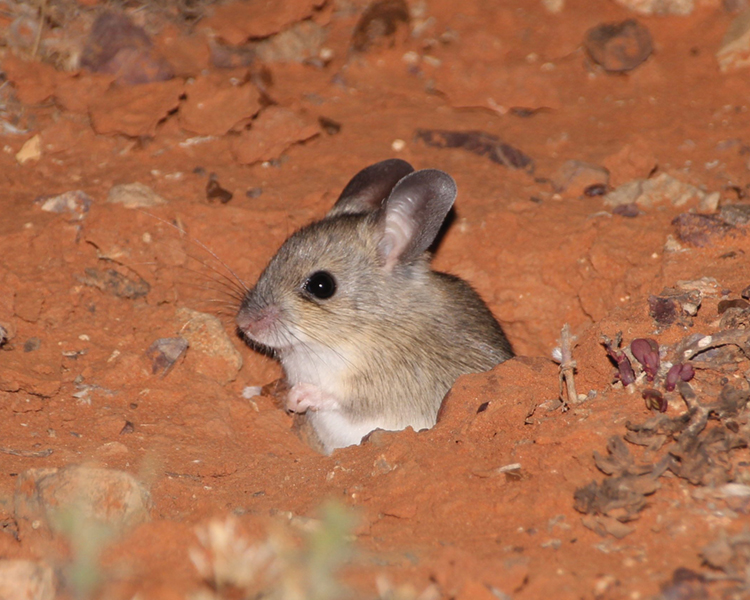 The what, where and how of refuges for threatened animals - Ecological Society of Australia Refuges symposium

As Australia recovers from another sizzling summer, have you ever wondered how our native animals get by when the going gets really tough? TSR Hub researchers from our refuges project are putting a lot of thought into that very question, they also organised a refuges symposium at the last Ecological Society of Australia conference. Here they talk about some exciting new findings in this space.

Just as we head for the beach on those heatwave days, many animals move to a refuge when faced by hard times. Hard times might include drought, fire, introduced predators, heatwaves or outbreaks of disease. 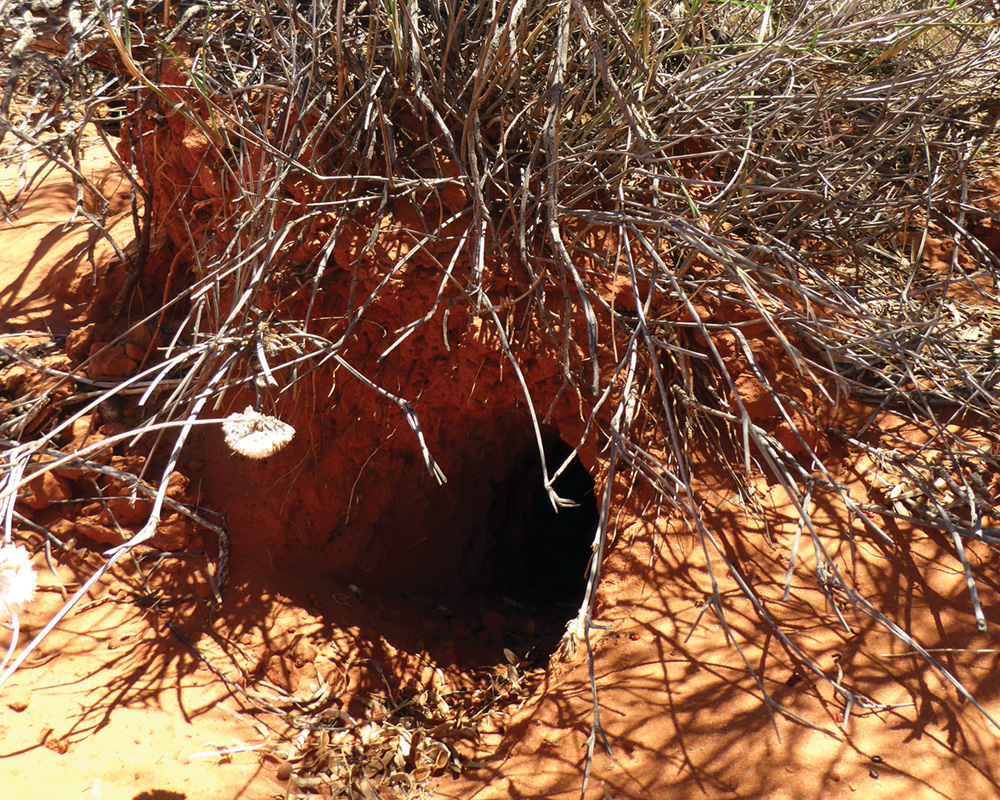 
So, what are refuges?

Refuges are places animals use until the extreme conditions ease. This might be for a day, a week, or even years, and may even prevent extinctions. For example, animals restricted to refuges during drought can re-expand when the drought breaks, moving back into the wider landscape. So understanding where refuges are, and how to protect or even create them, is critical for managers charged with conserving our native species.

At the end of 2017, scientists working on refuges came together at EcoTas 2017 (the Ecological Society of Australia’s joint conference with the New Zealand Society of Ecology) to share their expertise on the what, where and how of refuges. Here’s some of the exciting new findings shared at this Refuges Symposium (organised by TSR Hub researchers April Reside and Natalie Briscoe).


Where are refuges and how do you identify one?

To identify refuges that animals use, first you need to find out where the animals normally live, and then determine where they are when faced with a major threat. This can prove challenging. Years of searching for animals when they disappear from their broader range may be needed to find out where they find refuge (which may be from extreme events or introduced threats like foxes or disease). And a refuge for one species may not be a refuge for another: a ground species like a bush rat will need a different refuge than a greater glider in the tree tops to survive fire. 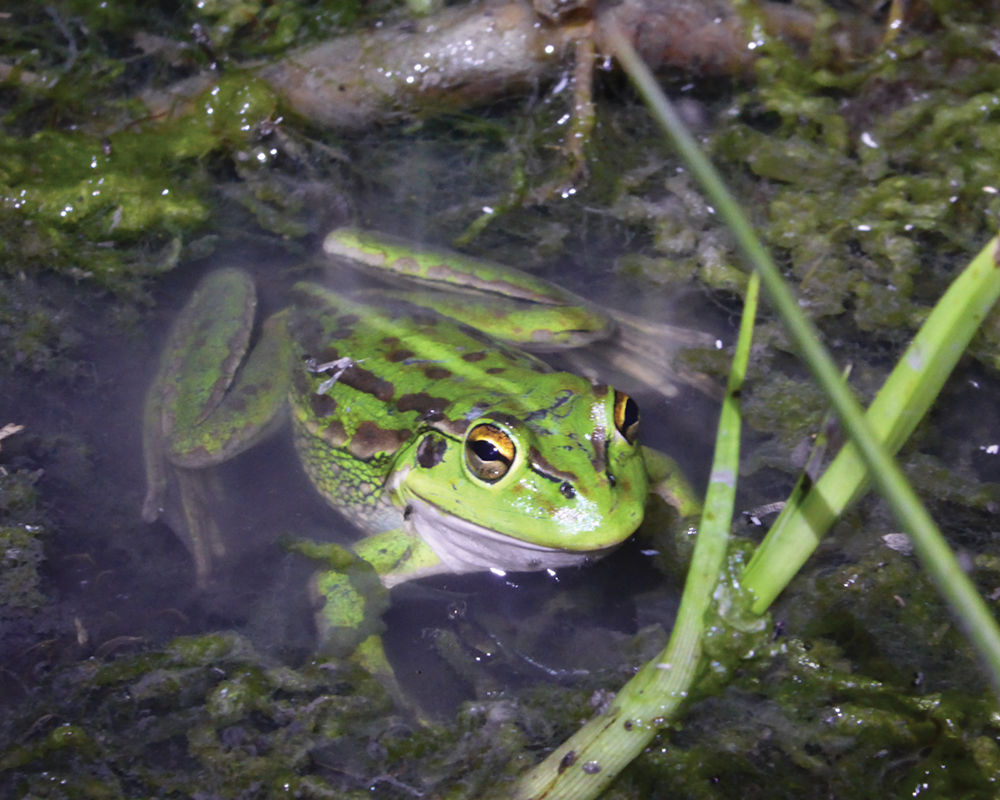 Advances in technology, and particularly the availability of detailed satellite data, are making the task of identifying refuges much easier. For example, Luke Collins (La Trobe University and Arthur Rylah Institute) has been using satellite data to identify refuges from wildfire in south-eastern Australia. By analysing high-resolution LANDSAT images, he came up with a method to better map areas that are protected from wildfire.

He was also able to work out which types of places provide fire refuges, and under what conditions. Under mild fire weather conditions, areas like gullies are often protected from fire – yet under extreme fire weather, these refuges can also burn, highlighting the need for more targeted protection as the likelihood of extreme fire weather increases.

Satellite data are also useful for identifying refuges from drought. The plains mouse is a threatened native rodent restricted to central Australia. Using trapping data collected over two years (from cameras and traps) and soil and vegetation data, PhD student Lauren Young (Sydney University) was able to map refuges used by the plains mouse during a dry period. These refuge areas likely provide a relatively consistent and reliable supply of resources even in drought.

April Reside (University of Queensland) outlined how some landscape features, like rocky outcrops, can provide critical refuge from multiple threats. Australia has 158 vertebrates (10 amphibians, 10 birds, 60 mammals and 78 reptiles; 39 of which are threatened) that are found only in areas with rocky habitats, and many more that seek refuge in rocky terrain. Rocky outcrops can protect animals from drought, fire, heatwaves and introduced predators. For example, large rocky outcrop areas can break up a large wildfire; they can provide deep, shady and moist crevasses for refuge during drought; and they can provide places to hide from cats and foxes. Again, satellite data is used to find out where these important rocky areas are to help improve their management. 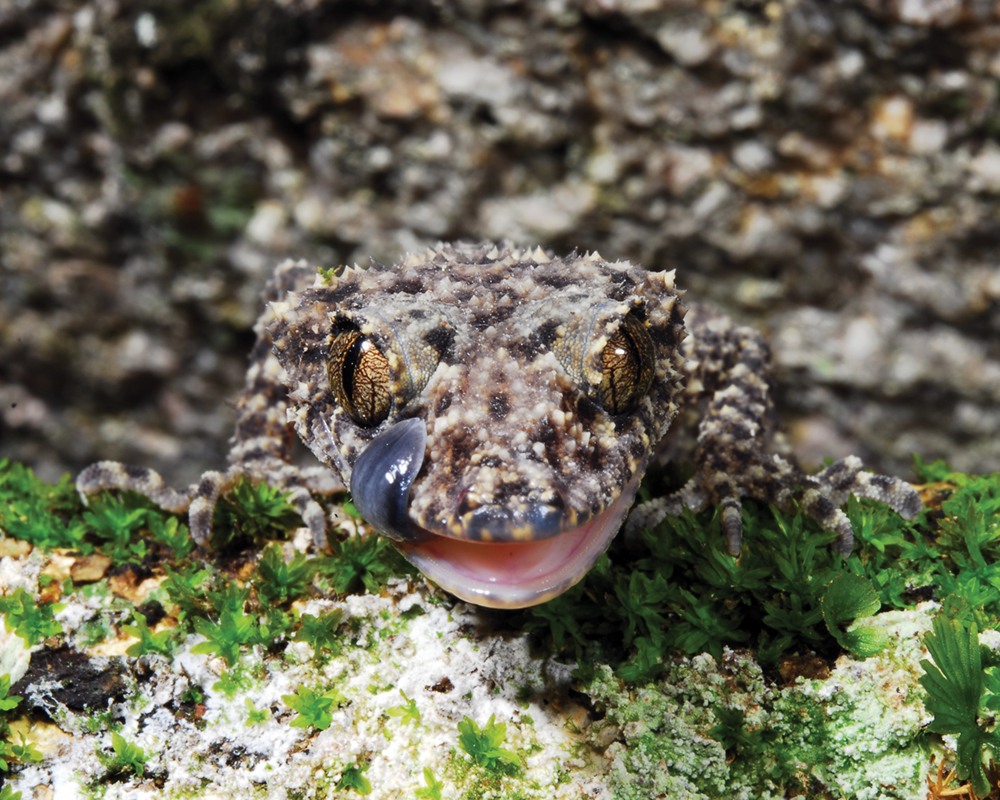 The large gulbaru gecko (Phyllurus gulbaru) is restricted to two small patches of rocky rainforest in North Queensland. If fires and weeds degrade this refuge we could lose the species. Photo: Eric Vanderduys

Finding the places that serve as refuges from heatwaves and drought can be aided by better understanding a species’ physiology and behaviour. As well as identifying refuges of threatened species like koalas and greater gliders from heatwaves and climate change, Natalie Briscoe (The University of Melbourne) showed that this approach can help understand refuges used by feral cats. The arid zone is a particularly challenging environment for cats, with surface temperatures frequently reaching 50 to 60°C and water scarce. Small-scale microenvironments, such as burrows, provide feral cats with cool refuges, and are likely critical to their survival in these environments during times of stress. Identifying these refuges provides targets for eradication campaigns under hot conditions, and can be used to control cat populations more broadly by removing their access to landscape features they need to survive in desert environments.

In contrast, warm, dry and slightly saline environments can provide key refuges for frogs threatened by chytridiomycosis, an emerging disease caused by the chytrid fungus that has decimated amphibian populations globally. Chytrid does not prosper in hot, saline or dry environments, and researchers have shown that these areas can act as disease refuges for threatened frog species. Geoff Heard (Charles Sturt University) showed that warm and slightly saline wetlands are refuges from chytrid for growling grass frogs around Melbourne. His works suggests creating wetlands with these characteristic could help protect this threatened species, as could manipulation of existing wetlands to give them refugial properties (for example, removing shading vegetation to increase wetland water temperatures).

Refuges are often created by environmental factors but they can also be created by interactions between species. For example, Euan Ritchie (Deakin University) and colleagues have shown that areas with dingoes may provide refuges from predation for small mammals. This is because dingoes may suppress the density or activity of feral cats and foxes. In another example, Ben Scheele (ANU) has found that refuges from disease for threatened northern corroboree frogs occur in areas that are unsuitable for other frogs that act as reservoir-hosts.


Other favourable conditions allowing a threat to be weathered

In contrast to the previous examples, some environments act as refuges because they allow a species to tolerate a high level of a threat associated with an extreme event. An example is the alpine tree frog, which has contracted to perennial ponds following the emergence of chytrid fungus. The frogs experience very high mortality in these perennial ponds due to favourable conditions for chytrid fungus. However, adults are able to successfully breed before dying and the fungus has minimal impacts on tadpoles and juvenile frogs.


Why we should protect refuges

Without refuges many species could not survive the tough times. Healthy refuges also mean having seed populations that can grow and re-expand when conditions improve, which helps to recover depleted populations in the wider landscape. How might we protect refuges so they can protect species into the future? This is the focus of our work, so stay tuned.

Top image: When cats, rabbits, foxes and stock make living hard for the plains mouse (Pseudomys australis) it can still hold on in the cracked clay and stones of the gibber plains of the Lake Eyre Basin. Photo: A Stewart