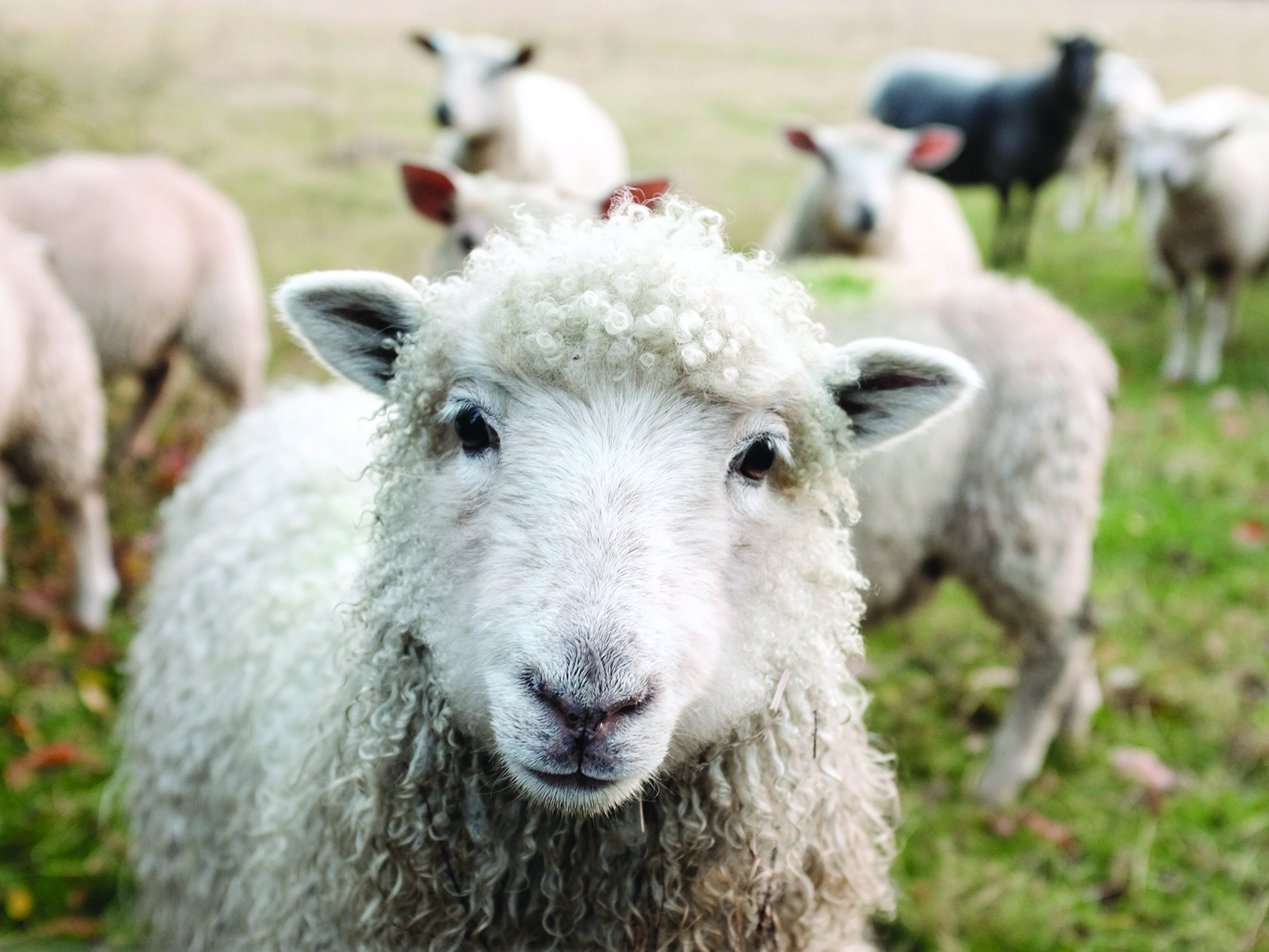 Cats have $12 million impact on agriculture in Australia

A national study has found that diseases carried by cats are having a $12 million impact on Australian agriculture each year with the sheep industry the worst impacted.

The study was undertaken by the Threatened Species Recovery Hub of the Australian Government’s National Environmental Science Program.

It looked at the impact to Australian agriculture from diseases that came to Australia with cats and that depend on cats to reproduce and spread; toxoplasmosis, sarcocystosis and cat roundworm.

Infected cats release millions of tiny parasitic ‘oocyst’ eggs into the environment with their faeces. They can persist in soil, pasture and water for many months, where they can be ingested by livestock such as sheep, goats and cows, and by poultry.

Lead author Professor Sarah Legge from the Australian National University and the University of Queensland said these cat-dependent diseases have a range of impacts on infected animals.

“We found that Toxoplasmosis infections cause the loss of over 62,000 unborn lambs each year in Australia, costing the industry around $10 million each year,” said Prof Legge.

“Sarcocystosis costs the meat industry around $2 million per year. It causes cysts in meat which require trimming and can even result in whole carcasses or shipments being rejected.

“Studies in other countries with comparable lamb production industries, like New Zealand and the UK, have found production losses of similar magnitude.”

Co-author Dr Patrick Taggart from the University of Adelaide, a specialist in cat-dependent diseases, said that impacts are not evenly borne across Australia.

“Cats have a reputation for keeping some agricultural pests, such as rodents and rabbits, in check, but there is no evidence that they are effective at this task.

“Rodent and rabbit numbers are primarily driven by weather; when their numbers go up they boost the density of feral cats which in turn may increase rates of cat-dependent pathogens in livestock.

"We can reduce the cost of cat-dependent diseases on agriculture by lowering numbers of feral and pet cats around farms.

“There is also some evidence that applying agricultural lime to pastures can reduce the viability of sarcocystis and toxoplasmosis oocyst in the environment and hence reduce livestock infection rates,” Dr Taggart reported. 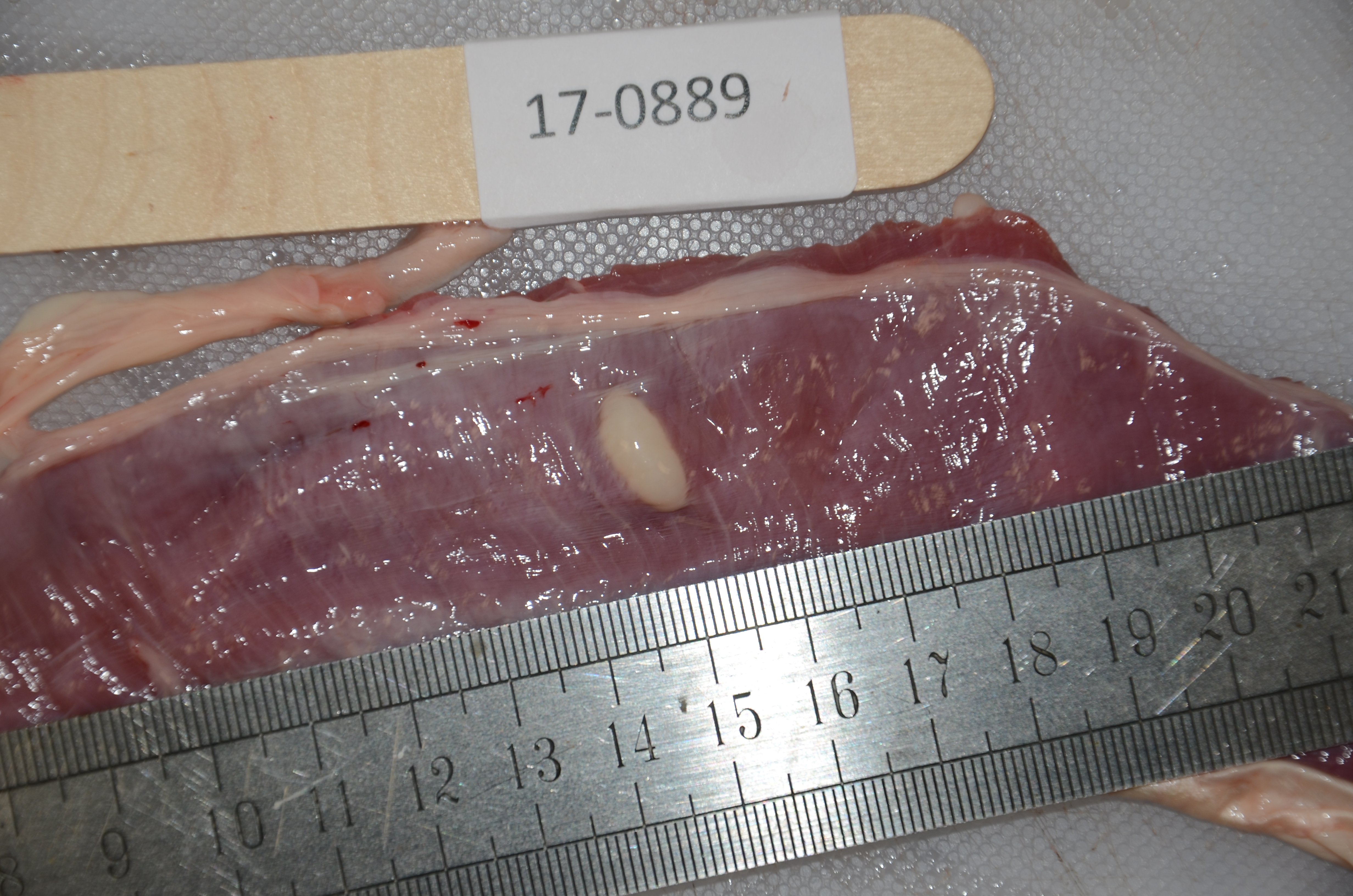 The research has been published in the scientific journal Wildlife Research.