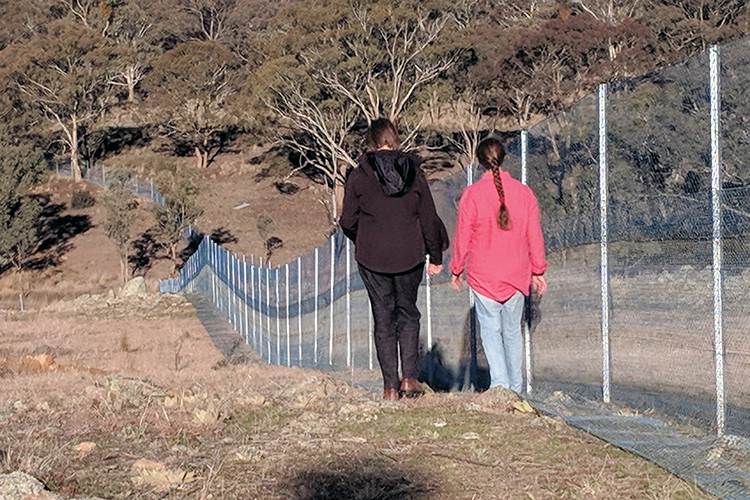 Oliver Tester from the Office of the Threatened Species Commissioner tells us about the Australian Government’s action on feral cats.

Feral cats pose a significant threat to our wildlife. They prey on our precious native species, and spread diseases such as toxoplasmosis and sarcosporidiosis. Since European arrival, feral cats have been implicated in the extinction of at least 20 mammal species and currently threaten a further 124 nationally listed species.

The Australian Government formally recognised this threat in 2000 by listing predation by feral cats as a Key Threatening Process under national environmental law. To support this listing, a Threat Abatement Plan was developed that outlines research, management and other actions needed to ensure the long-term survival of native species and ecological communities affected by feral cat predation.

The Strategy highlighted the need for new information about the impacts of feral cats and effective control techniques for them. New research led by the National Environmental Science Program’s Threatened Species Recovery Hub has answered this call with research that has gained global attention. The hub is supporting constructive and evidence-based conversations around the polarising issue of lethal feral cat control. Importantly, this research has improved our understanding of the impacts of cats and how to strategically manage the threat they pose, as well as directly informing policy approaches to both domestic and feral cats across all levels of government.

The Australian Government is using recent research led by the hub about a national stocktake of predator-free safe havens. This research demonstrated the need for a more strategic approach to the future construction of conservation infrastructure and is informing a $10 million fund to support projects which can fill critical gaps in the national safe haven network.

The feral cat research undertaken by the hub will also be vital for responding to the bushfire crisis taking place across south-eastern Australia at the time of writing. Research on how feral cats react to environmental disturbance such as fires, assess the suitability of various control tools including baits, and quantify the predator susceptibility of species will be integral to informing the response.

Over the past four years, significant progress has been made towards improving control efforts for feral cats in Australia. However, there is still a lot of work to do. Ongoing investment by the Australian Government in science, control tools and coordination will help tackle this significant threat to Australia’s native wildlife and contribute to achieving the Threatened Species Strategy’s Year Five targets.

You can see how Australia is tracking in the Threatened Species Strategy Year Three Progress Report. 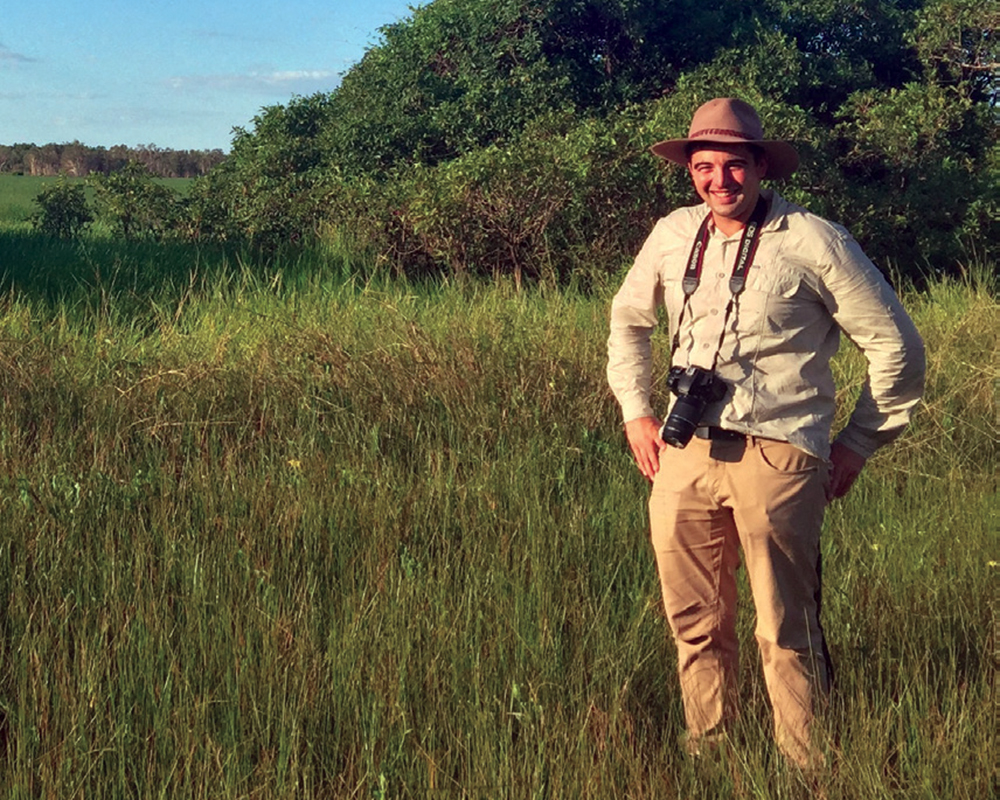