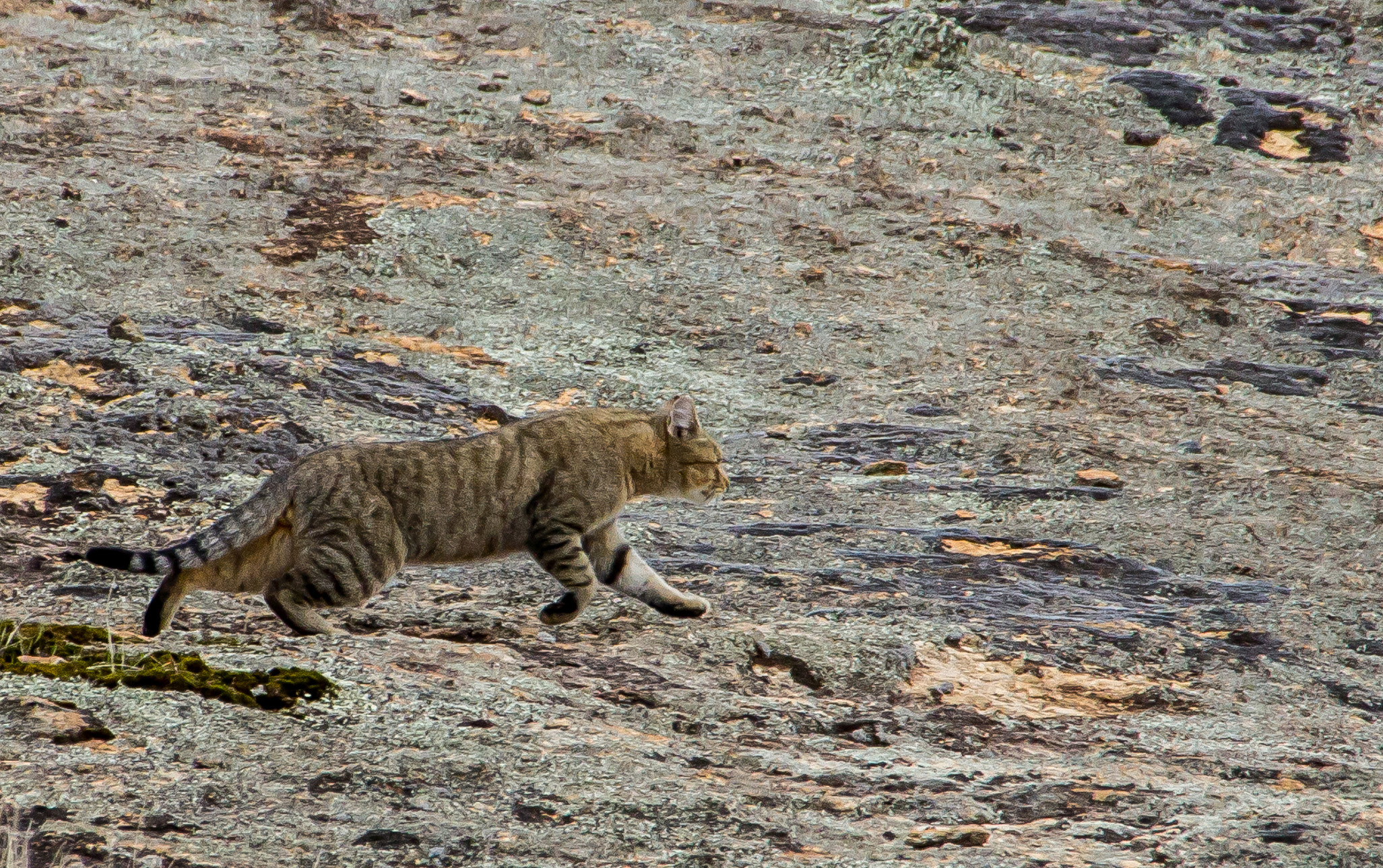 Feral predators such as cats and foxes have caused the extinction of many native mammals and remain the most serious threat to the remaining mammal species - especially when combined with mismanaged fire and introduced herbivores.

“Ultimately we want to recommend the best combination of tools for any given landscape and situation to reduce the impacts of feral predators on threatened species and other native wildlife,” says Sarah Legge, who leads Project 1.1 with John Woinarski.

“This project aims to be useful for a wide range of environmental managers, such as state and territory agencies, NGO’s, Indigenous Protected Areas and other groups who manage and care for land, like pastoralists.”

As well as collaborating with project partners to interrogate existing datasets, the project will carry out strategic research to fill knowledge gaps and add value to a variety of field programs being carried out by land management organisations across the country.

“Maremma dogs have been used as livestock guardian dogs for centuries, and proved enormously successful looking after domestic animals like sheep and chickens. The research aims to use these dogs to protect small populations of threatened species from foxes and feral cats.

“We’re also exploring the impacts of fire and grazing on feral cats and foxes, because habitat structure affects their hunting success. So if you can ‘thicken up’ a habitat it probably provides some relief to native mammals.”

The project is of personal interest to Sarah, who has worked with cats in the past, although in quite different contexts.

“My very first two jobs were with cat species and I’ve always liked them. I’ve worked with Scottish wildcats as well as lions in Tanzania. Most recently, I worked with the Australian Wildlife Conservancy on feral cats in the Kimberley.

“The welfare of any animal is important, regardless of whether it’s feral or not. The issue is simply that Australia has to make a choice between having a country of feral foxes, cats and rabbits - or a country that still has its unique native fauna.”

Sarah finds working with such a large and diverse group through the Threatened Species Hub exciting.

“There’s a really great energy amongst everyone involved, and a collective sense that we need to work together to do something about feral cats and foxes before it’s too late.

“Our research team involves a large number of individuals and organisations, so as well as drawing on an enormous body of expertise, our research findings will also have large reach.

“We’re working closely with the Department of the Environment and the Threatened Species Commissioner’s office, including via the feral cat taskforce. We’re really cognisant of what they’re working to achieve, and of aligning our program to help deliver against those national targets,” says Dr Legge.