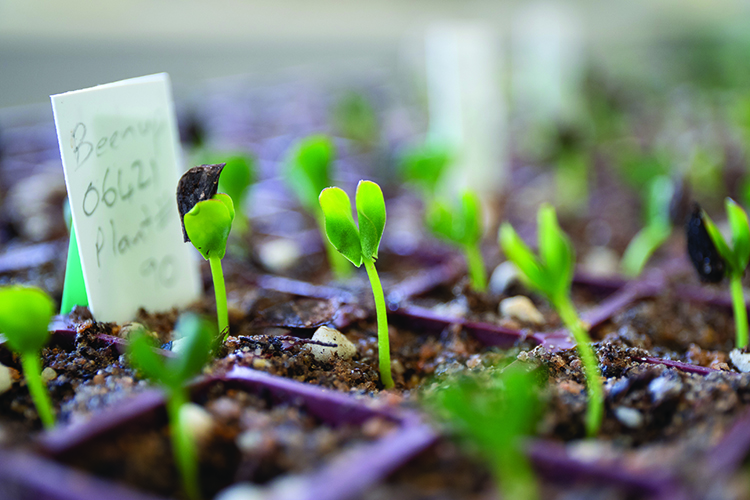 Translocation is a very important tool in the fight against plant extinctions. Knowing when to do translocations, how to do them and how to measure their success can be a complicated business, especially considering the huge range of threatened plants in Australia. So where do you find the answers? Luckily, they are now all in one place, in new guidelines that will be a game changer for plant translocation. Dr Lucy Commander lets us know what is on offer.

Thirty-seven species of plants in Australia are now extinct, with over 1,300 species Critically Endangered, Endangered or Vulnerable. Translocation, or the movement of plants from one place to another, is one of the ways of preventing species extinctions. Translocations are undertaken for many reasons. For example, some threatened orchids could be relocated if they were in the path of a new pipeline development. Or if a threatened species is now only found at one site, using translocation to establish other populations can reduce the risk of a single catastrophic event, like a fire, eliminating the entire species. Or when a species is being badly affected by a disease like myrtle rust across its main range, new populations can be set up in areas where the plants will still grow but conditions are less suitable to the plant pathogen.


Hundreds of groups across the country participate in plant translocation projects, from local, state and territory governments, to conservation non-government organisations and many grassroots community groups.

There is a huge number of things to consider. Should we even do a translocation? Where should we get the source material? How do we propagate the plants, or should we do transplantation? What after-planting care may be required? How do we set up a monitoring program? If you then also considered the incredibly broad range of plant species that could be translocated – from delicate orchids with complex relationships with pollinators and mycorrhizal fungi, to long-lived eucalypts from fire-prone landscapes – you would probably wish someone else had pulled all the available information together for you in one place.


Well, lucky for you they have. 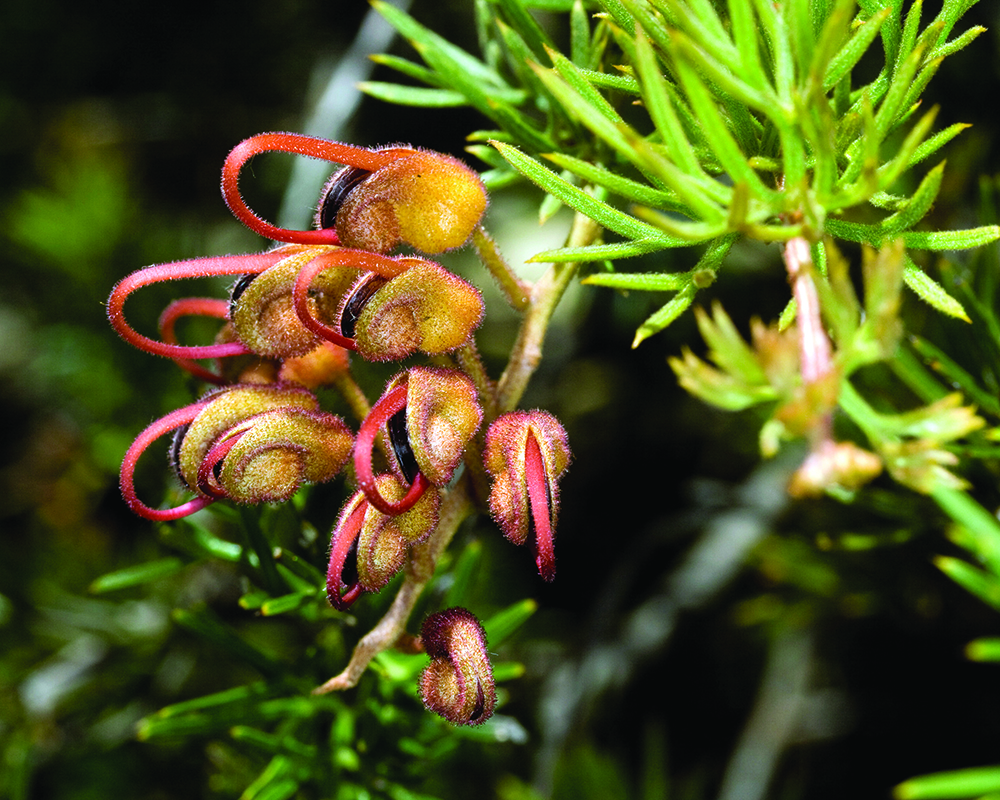 
Some translocations have now been monitored for over 20 years. As a consequence, we have more information now on how to improve translocations. Production of this third edition was undertaken by the ANPC, with support from the Threatened Species Recovery Hub, and it has had input from leading plant translocation experts from across the country.

Preparing the third edition of the Guidelines has been an 18-month process. We held a workshop in Sydney last year with 30 experts from around the country to kickstart the review. Since then, we’ve edited and rewritten the Guidelines. The authors are from state and federal government departments, consultancies, universities, CSIRO and botanic gardens. 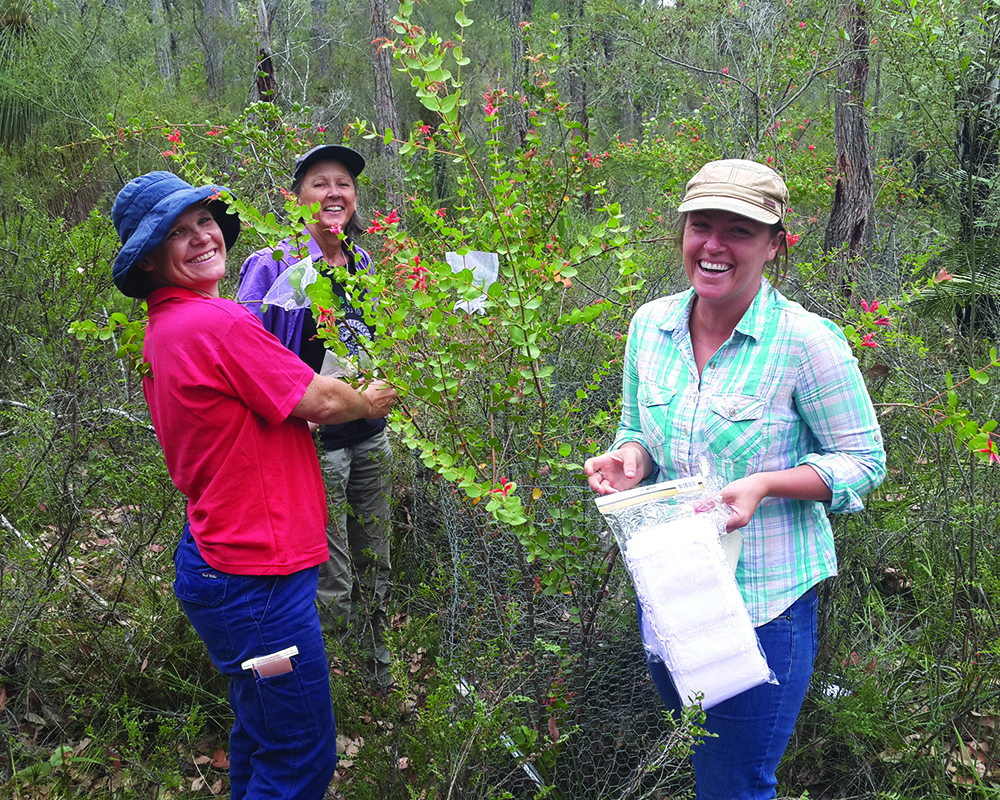 There are several new features in these revised Guidelines. A decision-making framework is included, which can be used to help decide whether to translocate. We have a new chapter on selecting source and recipient sites, which covers some up-to-date information on provenance and assisted migration. A new section covers conservation genetics, and why it is important to consider genetic diversity. The Guidelines also have information on direct transplantation – a technique used to move plants that are to be impacted by development.

We put out a call for new case studies to replace or update the ones in the second edition. This has resulted in 23 new case studies. We’ve included excerpts from each case study in the Guidelines and the full versions will be published in the ANPC’s bulletin, Australasian Plant Conservation. The case studies cover topics such as translocation of orchids and the Wollemi pine, the benefits of long-term monitoring, and using population genetics to inform site selection.

Banksia brownii. There are just 17 populations of this species left in the wild. Photo: David Coates


A range of new photos illustrates many of the techniques outlined in the Guidelines. A comprehensive translocation proposal template is included that can be used in states or territories where templates are not provided. It will also be of use to policy-makers revising their state/territory templates. And finally, the Guidelines present a list of characteristics that typify successful translocations, and some reasons why some translocations may have been unsuccessful.

So who are they for? Absolutely anyone involved in any part of the translocation process will benefit from the new Guidelines. Policy-makers; those assessing translocation proposals; scientists researching the species; those collecting seed cuttings or whole plants; those involved in propagation, planting and monitoring; and those wishing to engage with community members are just some of the key readerships. Much of the information in the Guidelines is also relevant for people restoring plant communities.

The Guidelines (168 pages) are available free on line (PDF is 17 MB), or you can order a print copy from the ANPC website.