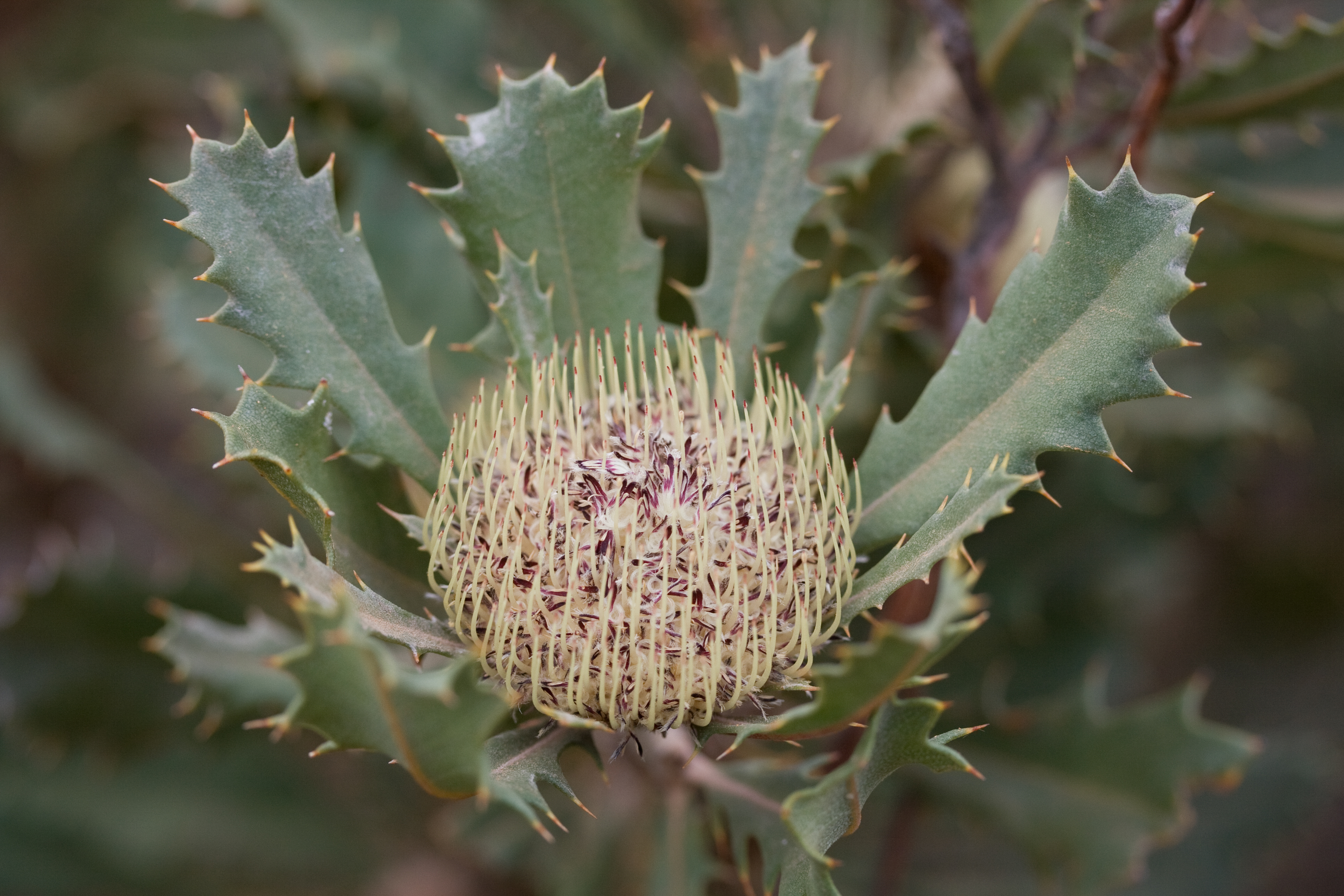 Hundreds of translocations but who's counting?

“The number of translocations on record came as a bit of a surprise – I didn’t think there would be so many,” says Dr David Coates from WA’s Department of Parks and Wildlife, who leads the TSR Hub’s Threatened plant reintroduction and relocation project.

“After sending out a preliminary spreadsheet, we received records of approximately 230 plant translocations. Some of these may be duplicates, but we suspect that the number may double as we work through the grey literature.”

According to the preliminary tally, up to half of the plant translocations have taken place in Western Australia.

Dr Coates, who is based at the West Australian Department of Parks and Wildlife says the uncertainty surrounding the true number of translocations and varying degrees of data quality highlights the need for a co-ordinated national database.

“There’s a lot of data to manage and a lot of organisations working on translocation projects including government departments, NGO’s and community groups. The data these organisations collect can vary in terms of scale and quality, so we need to determine what’s readily available, as well as the data-fields we would like to see included in future projects.”

“There are a number of stages or levels that might indicate success – establishment, flowering and seeding but the ultimate measure remains a viable self-sustaining population. That is difficult to determine without high-quality data,” says Dr Coates.

“We can use molecular markers to compare the genetic diversity of translocated and source populations. Accurate data allows us to analyse population viability, observe population trends and model them.”

Plans for a new edition of the Guidelines for Translocation of Threatened Plants in Australia, in collaboration with the Australian Network for Plant Conservation Inc, were also discussed.

“The existing Guidelines have covered the most important topics very well, but we would like to update some of the existing examples and provide new case studies.”

Image: banksia fuscobractea by Andrew Crawford from WA's Department of Parks and Wildlife