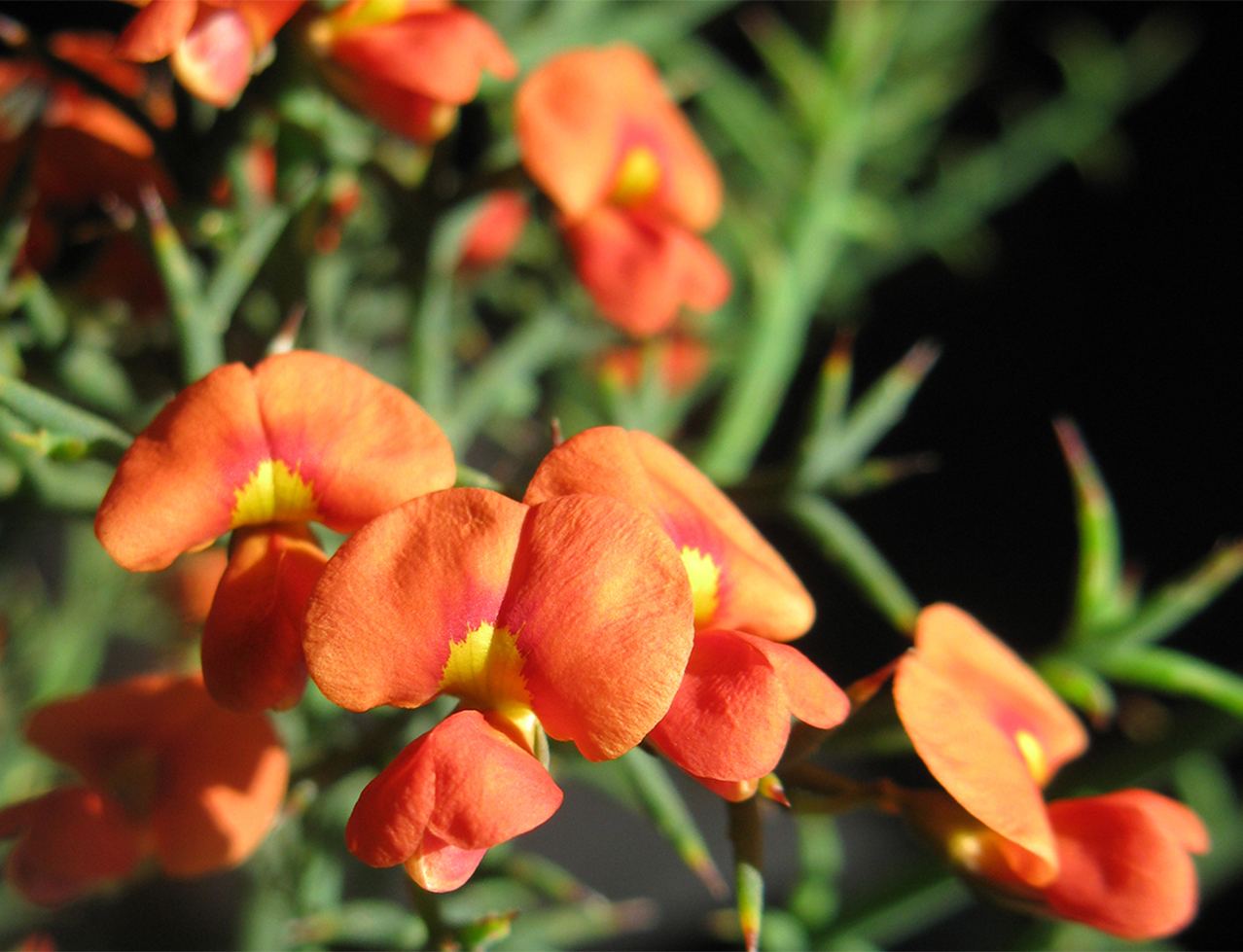 Threatened plants have declined at an alarming rate in Australia over recent decades pushing many species close to extinction.

In response, a team from the Threatened Species Recovery Hub has identified the 50 species at greatest risk of extinction and the steps needed to halt and reverse their declines. 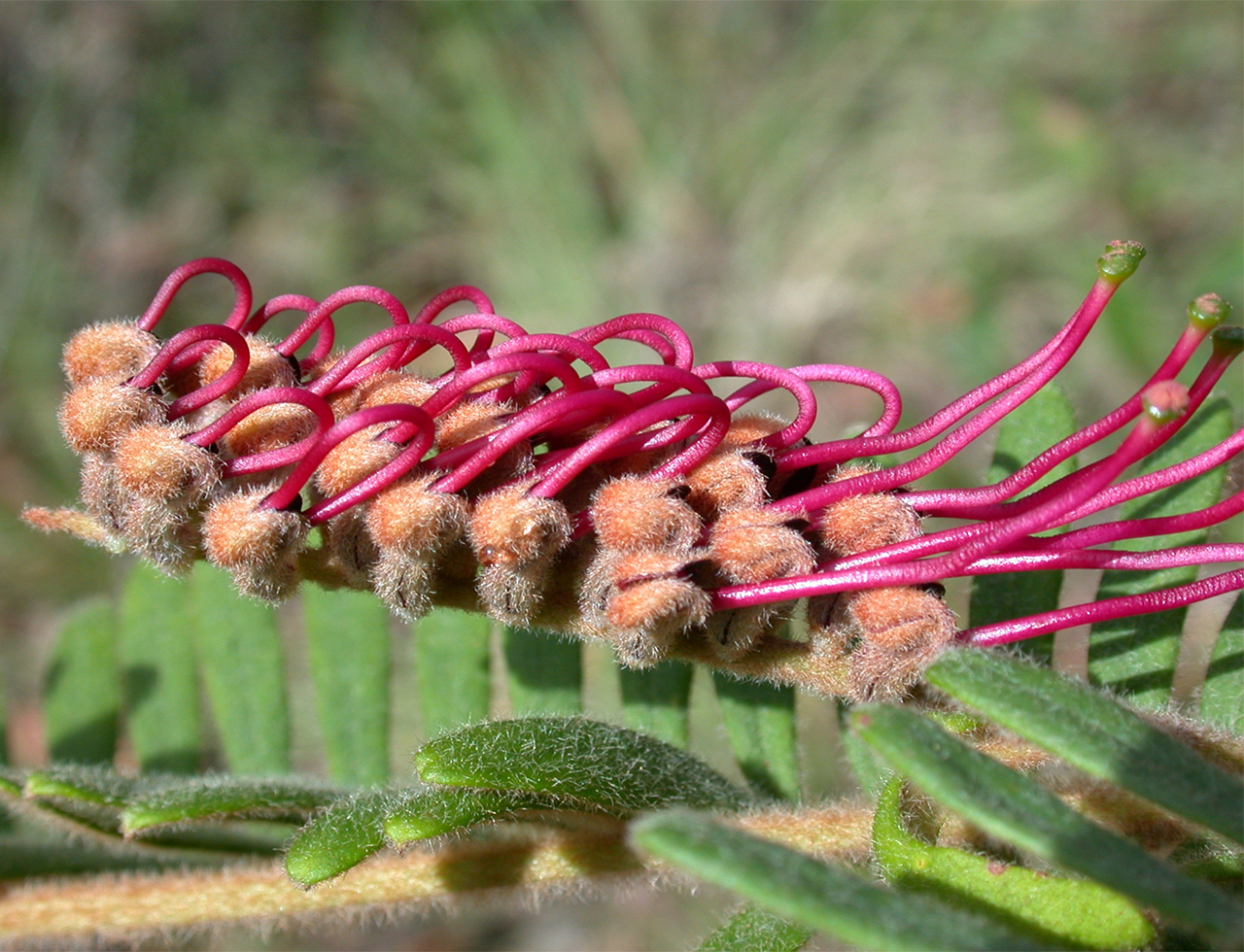 Caley’s grevillea occurs in Sydney. It needs fire to germinate but this is difficult to implement close to urban areas. Image: Tony Auld

Associate Professor Rod Fensham from the School of Biological Sciences at the University of Queensland led the national initiative which has culminated in the launch of the Action Plan for Australia's Imperilled Plants.

Development of the plan was supported by the Australian Government’s National Environmental Science Program.

“Threatened plants tend to receive less attention than threatened animals, even though they make up 72% of all threatened species listed under national law,” Associate Professor Fensham said. 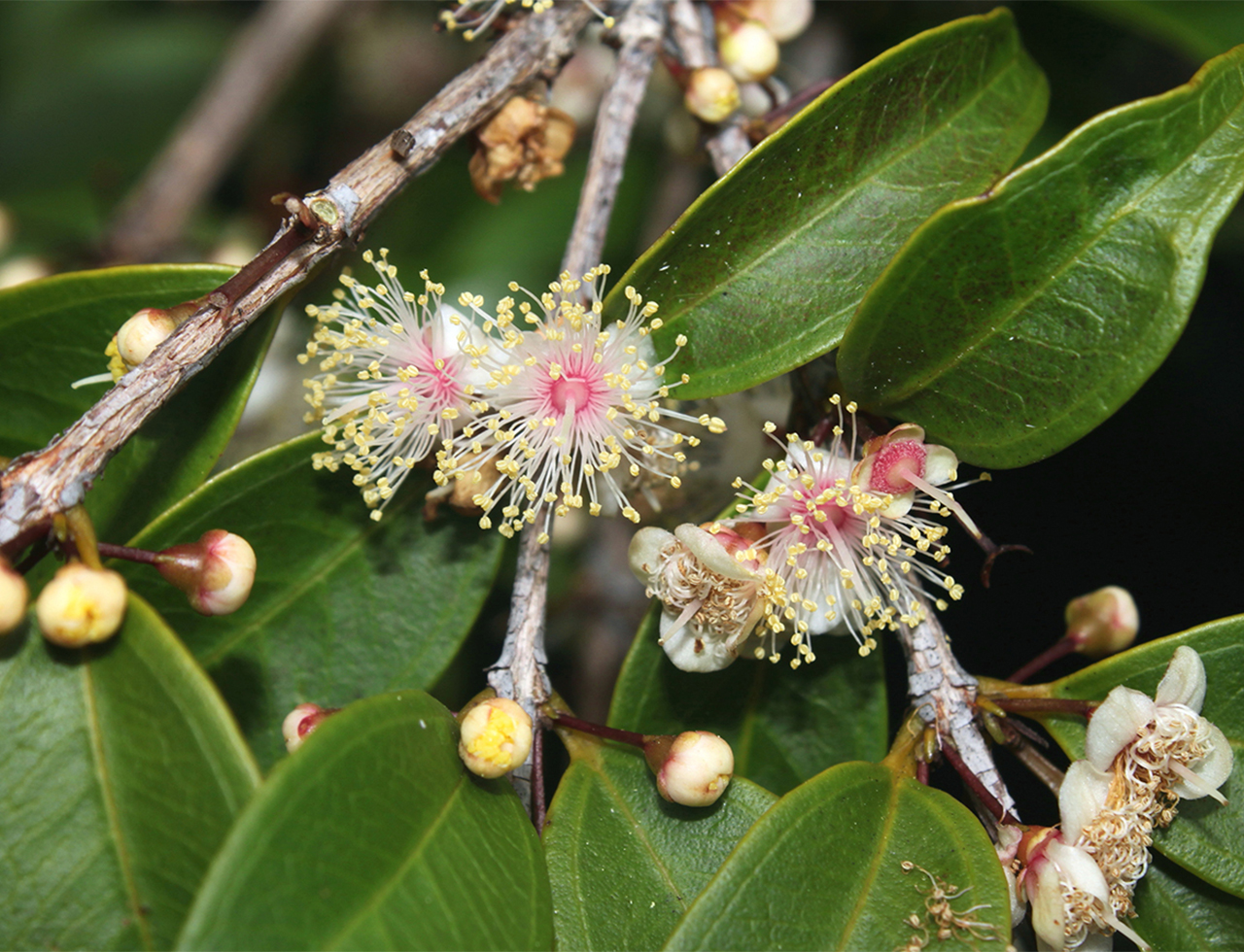 Smooth scrub turpentine was once common in rainforests from Springbrook in QLD to Ballina in NSW but has rapidly declined over the last decade due to the plant disease myrtle rust. Less than 50 trees remain.Image: Glenn Leiper

“At least 12 Australian plants have gone extinct since European colonisation and another 206 are Critically Endangered nationally. Without targeted action extinctions will occur.

“The good news is that we have the knowledge and the means to stop further extinctions of Australian flora, and this plan sets out the actions needed to achieve this.

“The majority of the actions in the plan are quite easy to implement but just need long term funding and commitment.” 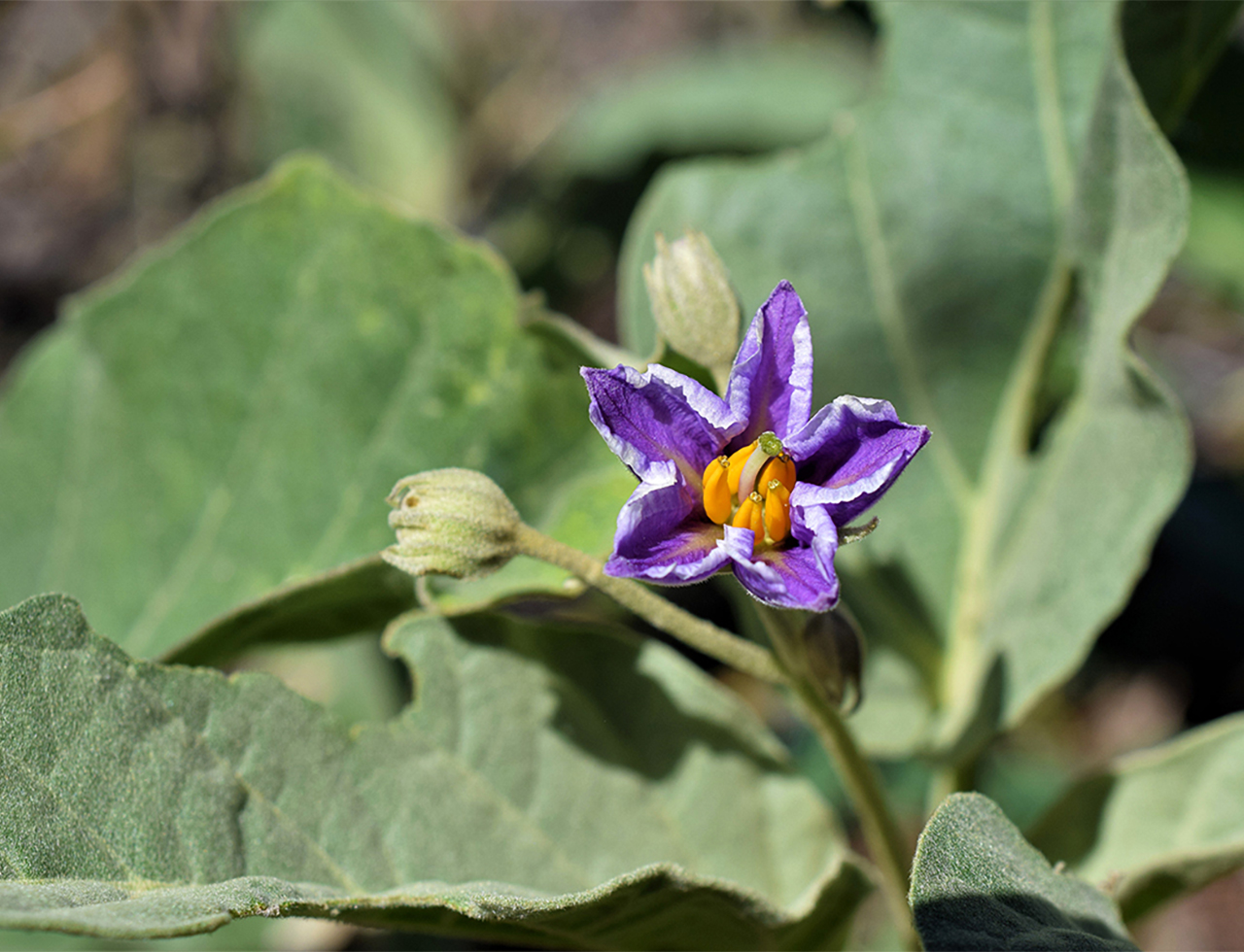 “To identify the species at greatest risk we reviewed all available published information and interviewed more than 120 botanists and land managers across Australia.

“Without action these species are really in trouble. 30 of the species have less than 50 mature individuals left.

“Five of the species – Slender-nerved acacia, Stirling Range Dryandra, Dwarf spider-orchid, Trigwell’s rulingua, and Bolivia Hill rice-flower each had less than five mature plants left in the wild at the end of 2020.” 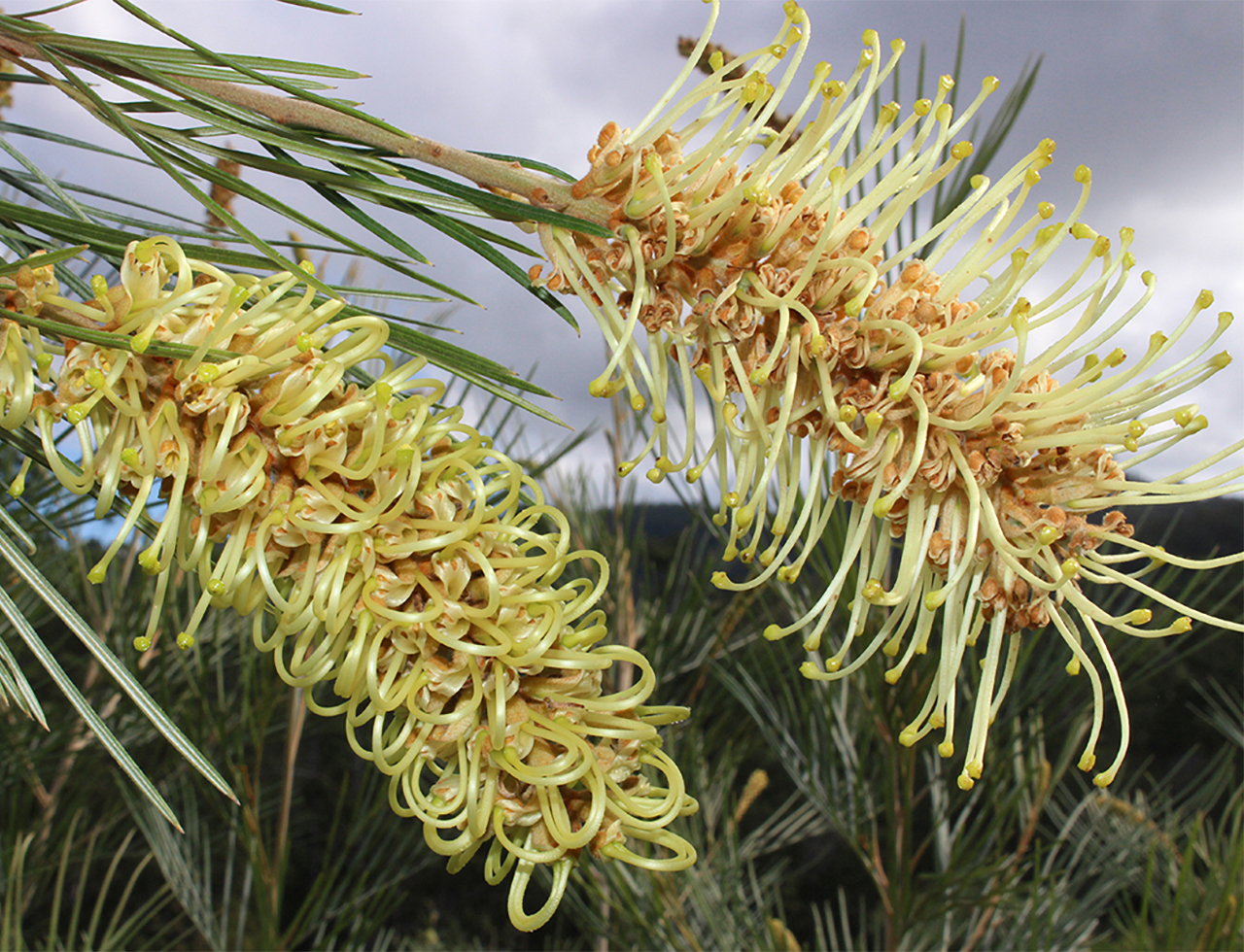 Fewer than 250 Coochin Hills grevilleas remain on two hills on the Sunshine Coast.  Hybridisation with grevilleas in nearby gardens threatens its genetic integrity. Image: Glenn Leiper

Co-author of the plan Dr Jennifer Silcock, from the University of Queensland and the Queensland Herbarium, an expert in Australian plants, said 90 percent of Australia's plants are found nowhere else in the world.

“Plants are so remarkable. They're all around us every day and they underpin every aspect of our lives. And so often we don't notice them.

“They were used, managed and celebrated by Aboriginal Australians for at least 60,000 years but since European colonisation, they've been beset by a range of threats, foremost habitat loss and clearing for agriculture and urbanisation, but also weeds, plant diseases, over grazing and changed ecological processes like fire regimes. 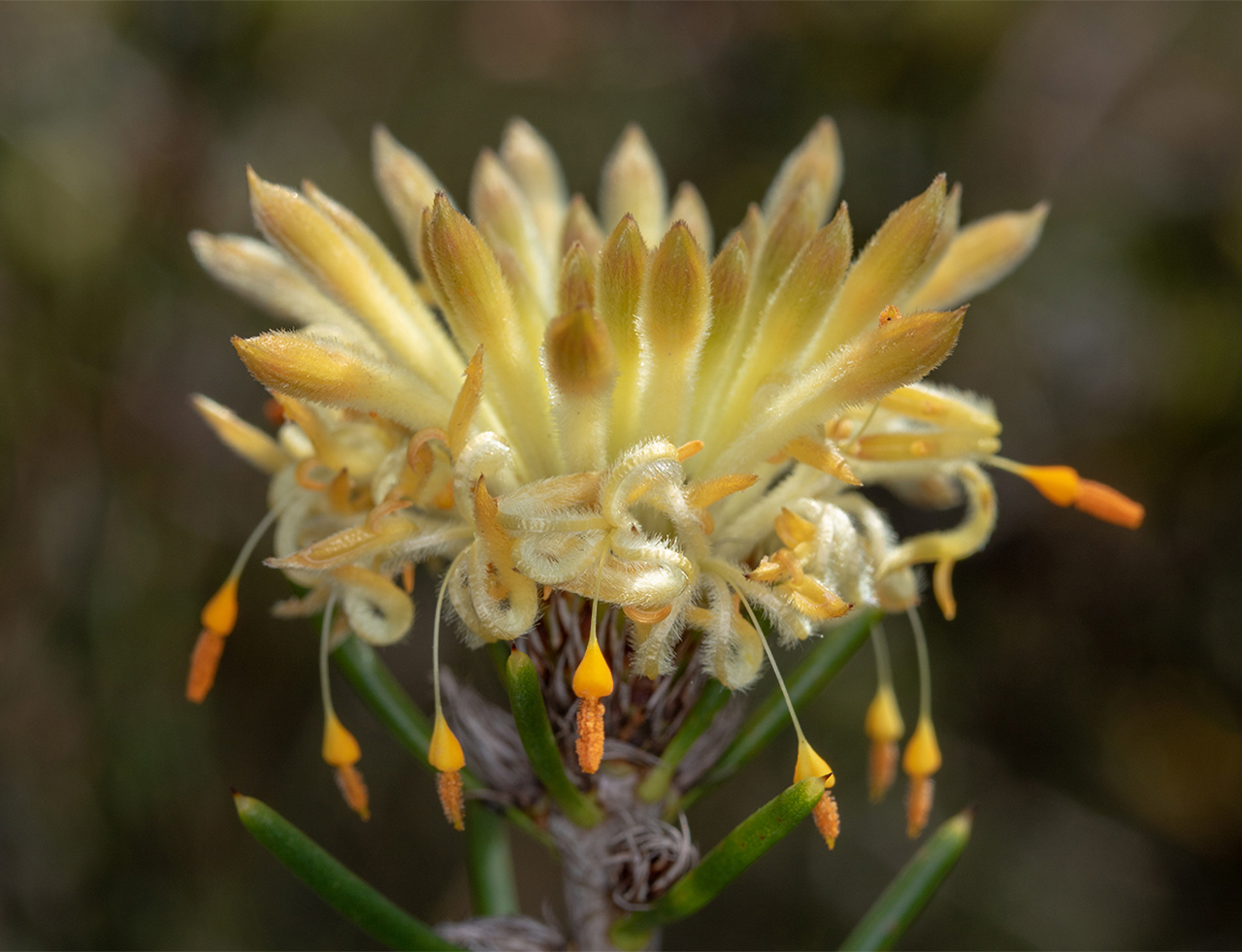 Western Australia’s ironstone pixie mop occurs on a soil type that has been heavily cleared for agriculture. Fewer than 200 remain. Image: Andrew Crawford

“Every plant is unique and the action plan lists the individual actions needed by each species.

“At a national scale the most important action required is habitat protection.

“Another common issue is lack of recruitment, meaning there's no young plants coming up to replace the old ones. 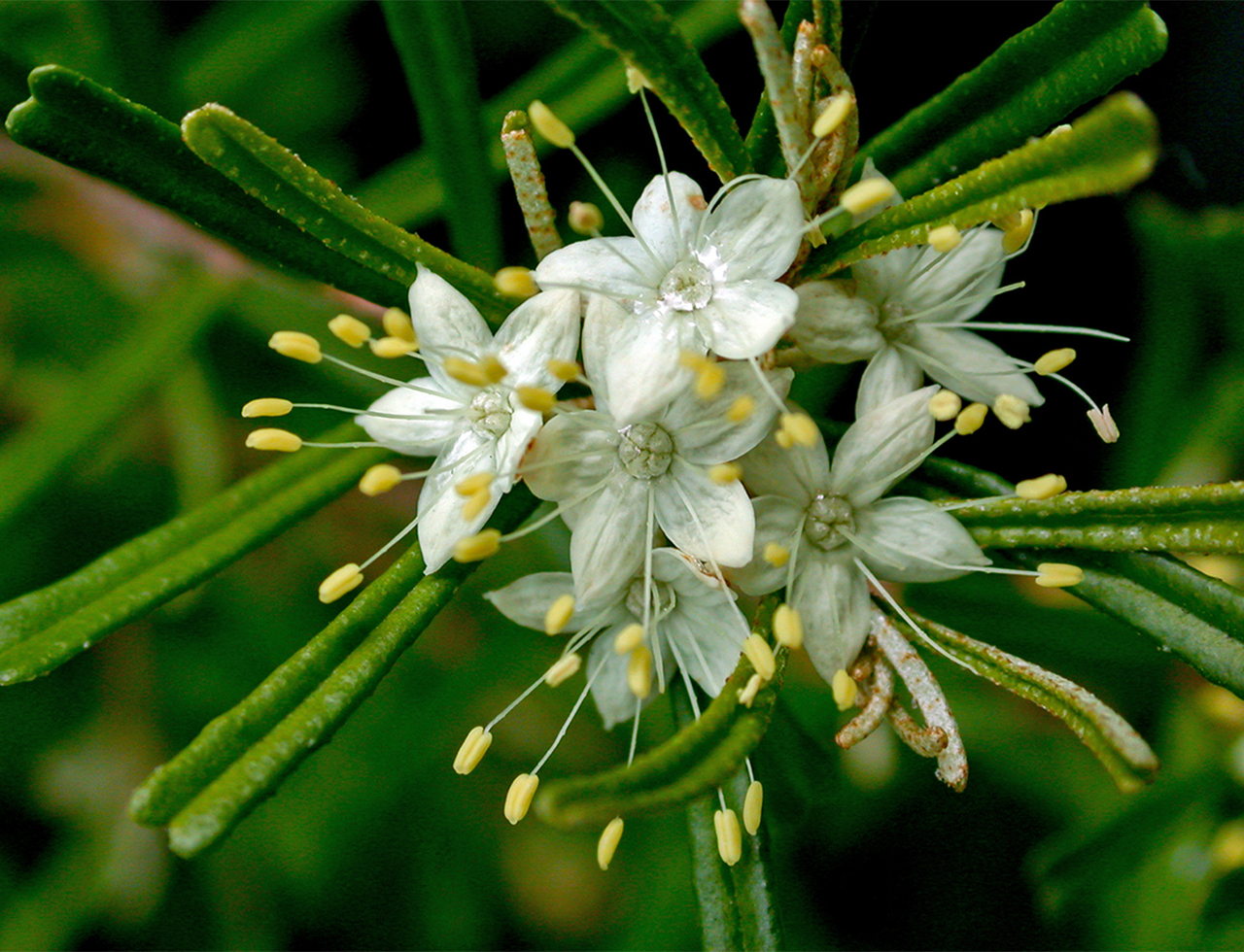 “Sometimes this is because the things that triggered these plants to flower, release seed or germinate are no longer occurring. This can include things like fire of the right intensity or season.

“In some cases we do not yet know what trigger they need, so research is essential to establish this.

“I hope this plan has broad appeal for people working in any aspect of plant conservation, but also to local communities who may have these plants growing really close to where they live.

“A lot of these plants grow close to urban centres. And what they mostly need is nothing particularly fancy in terms of research. 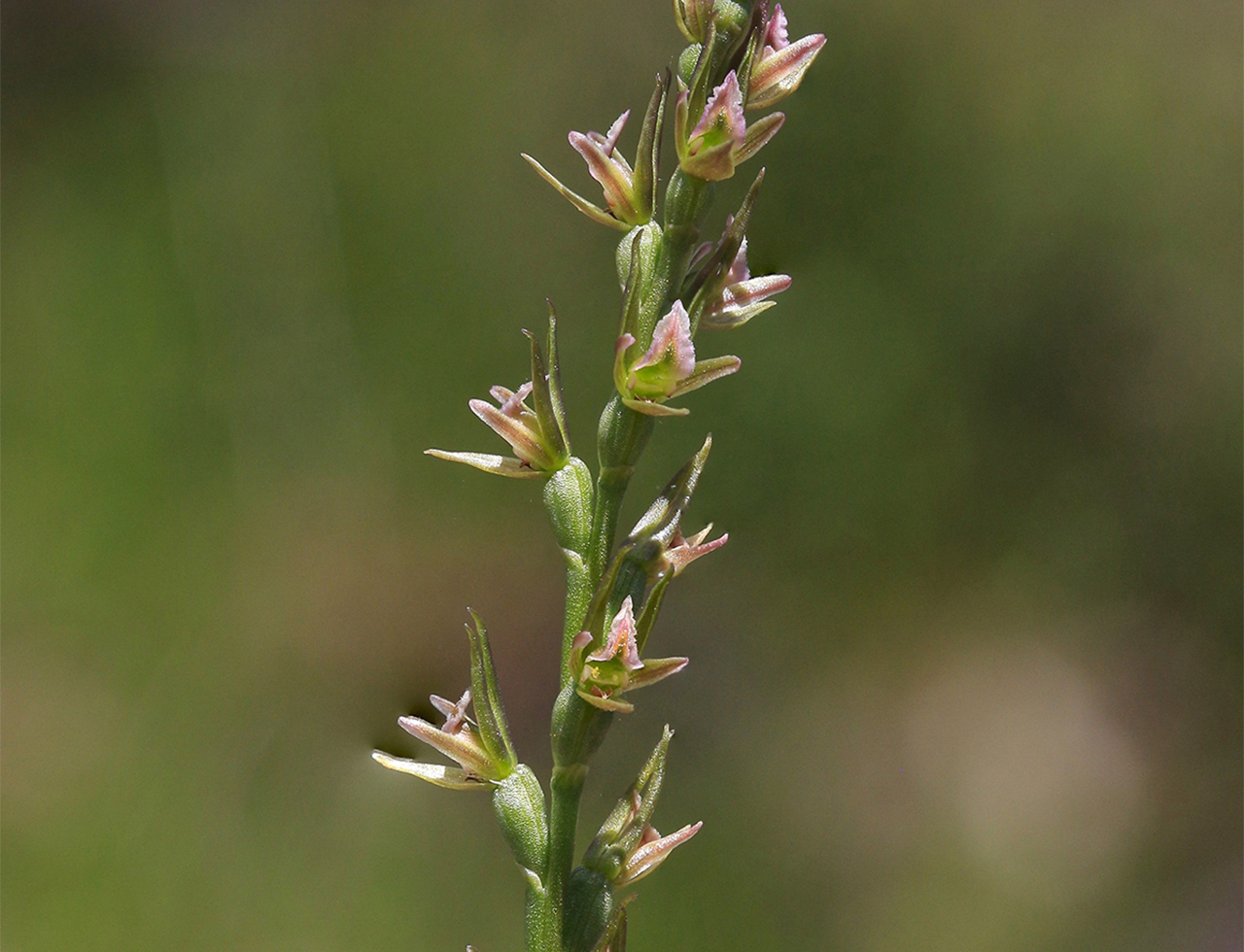 Fewer than 10 lax leek-orchids remain in South Australia and none are within conservation reserves. Image: Shane Graves

“They really just need someone to know that they're there and care for them and their habitat,” said Dr Silcock.

The Threatened Species Recovery Hub is a collaboration of 10 Australian Universities and the Australian Wildlife Conservancy to undertake research to support the recovery of Australia’s threatened species and ecological communities. It receives funding from the Australian Government’s National Environmental Science Program.