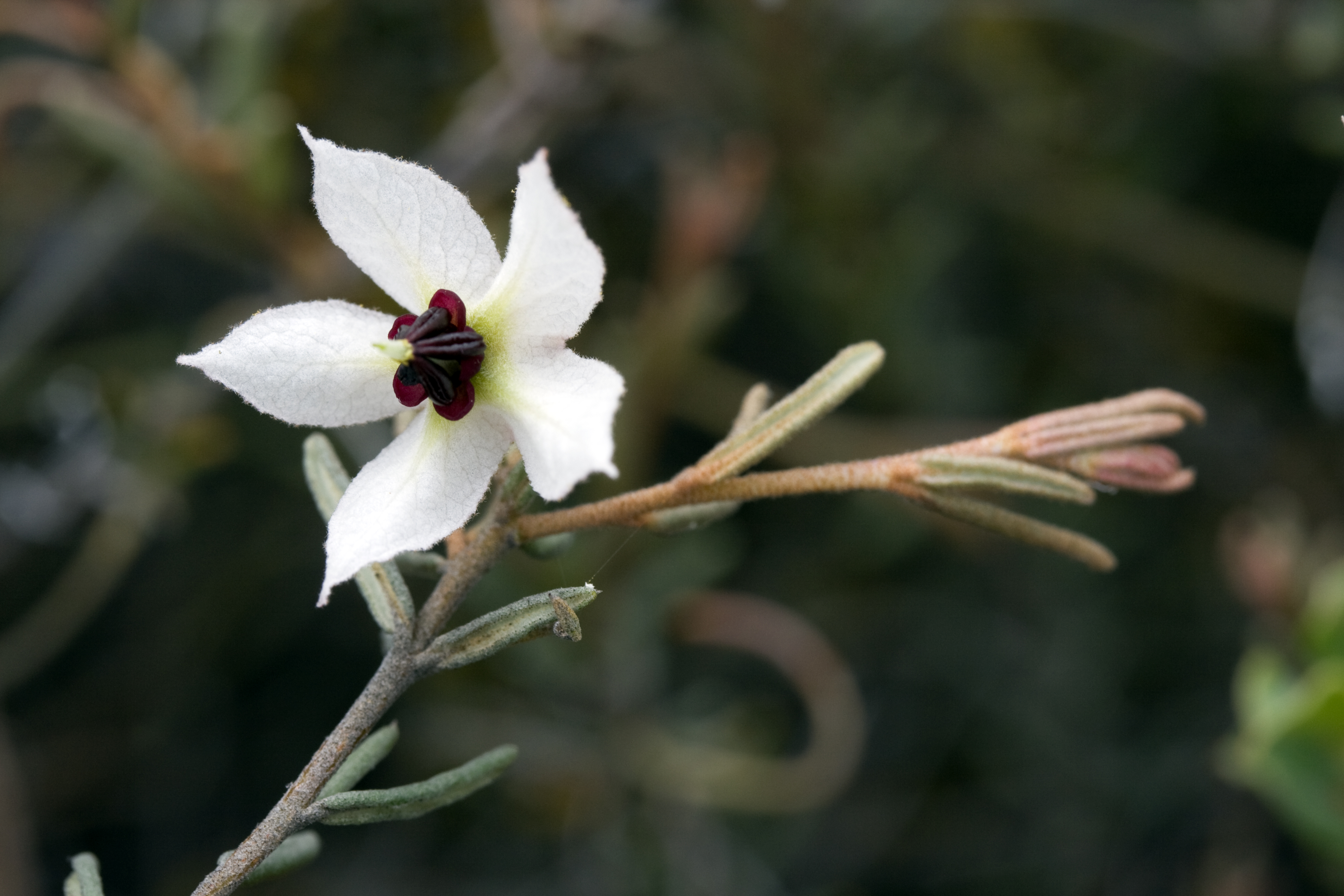 Australia is home to thousands of unique plant species, yet faces significant challenges in protecting them.

The figures are stark: around 1100 plant species (approximately 5% of Australia’s known total) are listed as Endangered or Critically Endangered under Australian state and federal laws. A fifth of these survive in only a single population, and 100 (11%) are represented by fewer than 100 plants.

“The Red Hot List will identify Australia’s most imperilled plant species, potential conservation actions, and alert relevant community groups, scientists and landholders, as well as provide an overview of how we’re going with plant conservation,” says Jen, who has interviewed over 40 botanists to date in her research for TSR Hub Project 2.4.

She expects to consult with up to 200 plant scientists and conservation managers before the project’s completion in December 2017.

To be eligible for the Red Hot List, a species must be rare and suffering an ongoing decline for which there are achievable recovery actions.

“It’s not enough for people to just say ‘we think it’s in trouble,’ or for it be a rare species from a naturally small population. We need to back up this list with solid data.”

Consequently, she is pursuing interviews with the experts who have been in the field for decades, painstakingly observing and measuring plant species year after year.

During semi-structured interviews, botanists nominate the plants they think are in the most trouble, and specify reasons why. The approach has some distinct advantages over group workshops.

“For every plant, there are often just one or two people who have the best knowledge of its biology and conservation. In a workshop scenario the most confident and articulate people tend to dominate the outcomes, which can lead to a bias in the plants that we choose to focus on,” says Jen.

“The people I am talking to are the ones responsible for leading and implementing the on-ground response to declines. During the interview process, I can push them a little bit harder to establish their priorities.”

Red Hot plants are typically located in areas that have high concentrations of endemic species and have been subject to major habitat loss or modification, typically through land clearing for urban development or agriculture. Other major threats are diseases such as phytophthora and myrtle rust.

“The Western Australian wheatbelt region is the archetypal example; where unique species have evolved uninterrupted over a long time in a stable, relatively wet, isolated climate. It is Australia’s only global biodiversity hotspot – a region of significant biodiversity under threat from human activities,” says Jen.

“The Red Hot List will highlight the plight of these species, as well as what needs to happen to ensure their survival.”

Image: guichenotia seorsiflora by Andrew Crawford from WA's Department of Parks and Wildlife