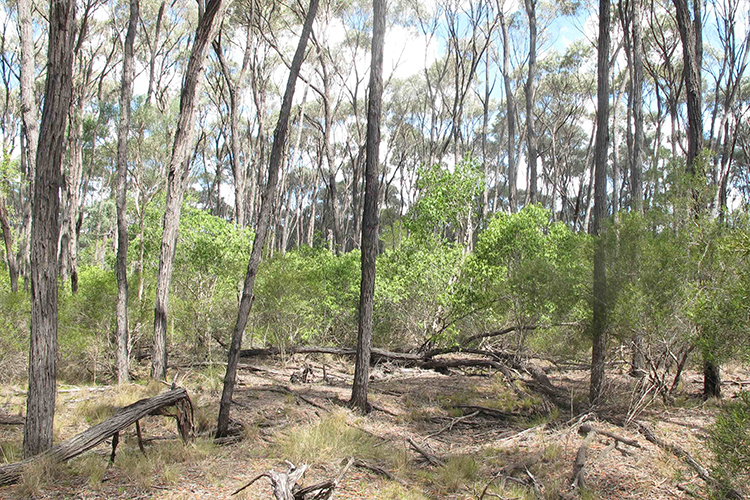 In only 60 years Australia has lost over 90% of a type of forest that once covered 130,000 square kilometres, and could be losing plants with important medicinal uses.

Lead researcher Dr Rod Fensham from the University of Queensland says the loss of this once widespread ecosystem is one of the most rapid on the planet.

“Since then an average of almost 200,000 hectares of Brigalow forest has been cleared every year for 60 years.

“Only 8% of Brigalow forests now remain, a very poor situation, and as we lose Brigalow we are losing other species.

“Many of the wildlife species that were once common in Brigalow forests are now threatened including the Bridled Nailtail Wallaby, birds like the Black-breasted Button-quail, and reptiles like the Golden-tailed Gecko and Ornamental Snake. 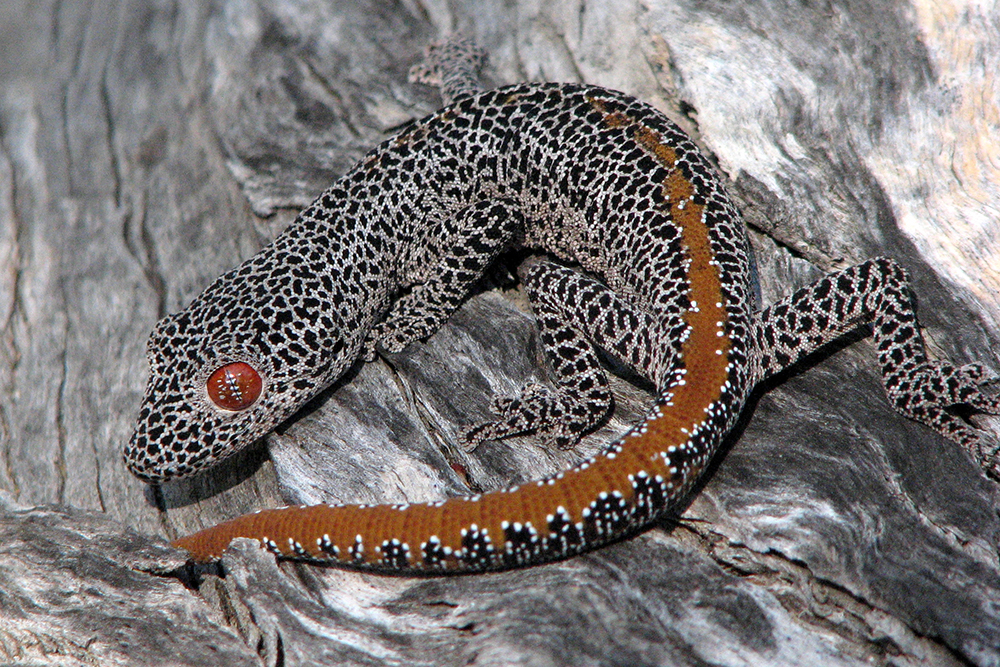 
“We are also losing plants, for example, we surveyed for four species of bush tomatoe at over 200 sites, and found that for some species we have already lost 98 percent of the number of plants. So for every 50 plants that existed in 1950, there is now only one.

“As well as being important food for wildlife, bush tomatoes are rich in phyto-chemicals, if we lose these species we may lose important drugs for the future.
The research is part of the Threatened Species Recovery Hub which undertakes research to support the recovery of Australia’s threatened species.

The Hub is a collaboration between 10 of Australia’s leading Universities and the Australian Wildlife Conservancy, and receives support from the Australian Government’s National Environmental Science Programme.