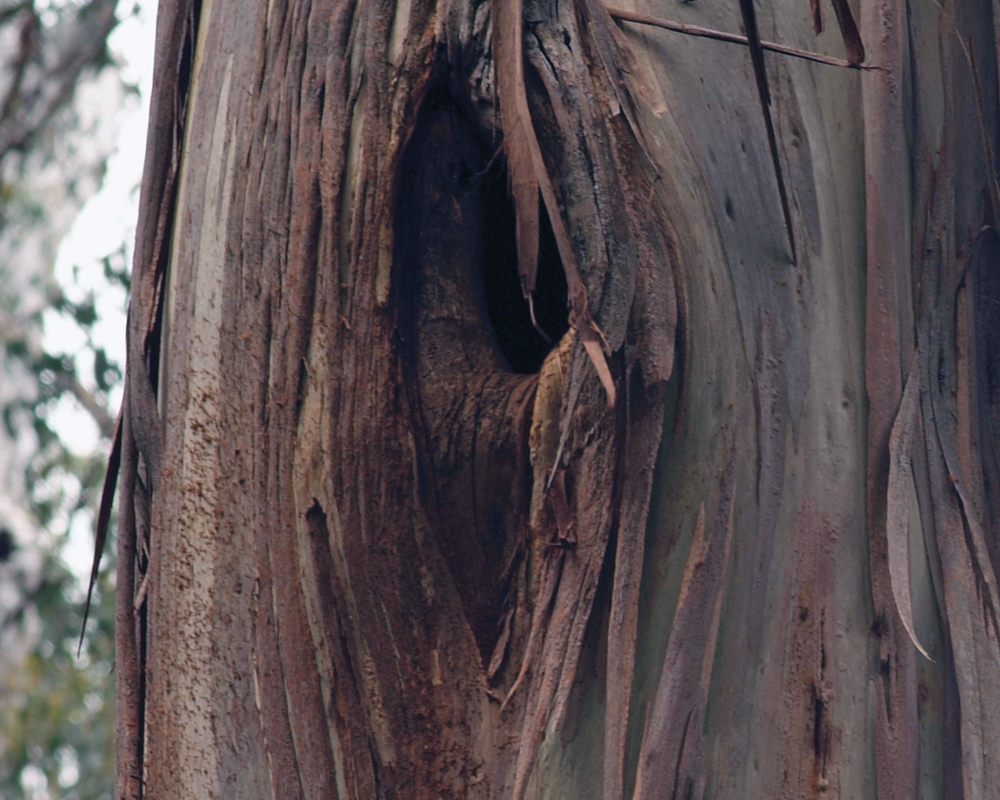 Australia is losing large old hollow-bearing trees in our mountain ash forests due to logging, fires and climate change. A team at the Australian National University have been investigating the importance of these trees, the implications of their loss and things we can do to ensure we have enough mountain giants for the future.

Large old trees are keystone structures in many of the world’s forests. Despite being of great ecological importance and fulfilling critical roles in these forest ecosystems, globally, large old trees are in decline.

In the mountain ash forests of south-eastern Australia, the loss of large old trees has been rapid and is ongoing, with the average forest age now younger than it has ever been. This changes the fundamental dynamics of the forest, as young forest is more fire-prone, stores less carbon and has less water runoff.

Old forests provide many features not found in smaller, younger trees like hollows, large lateral branches, buttresses, and extensive canopies with large numbers of flowers. They also provide vital habitat for cavitydependent animals such as Leadbeater’s possum and other species of arboreal marsupials like the greater glider and yellow-bellied glider. 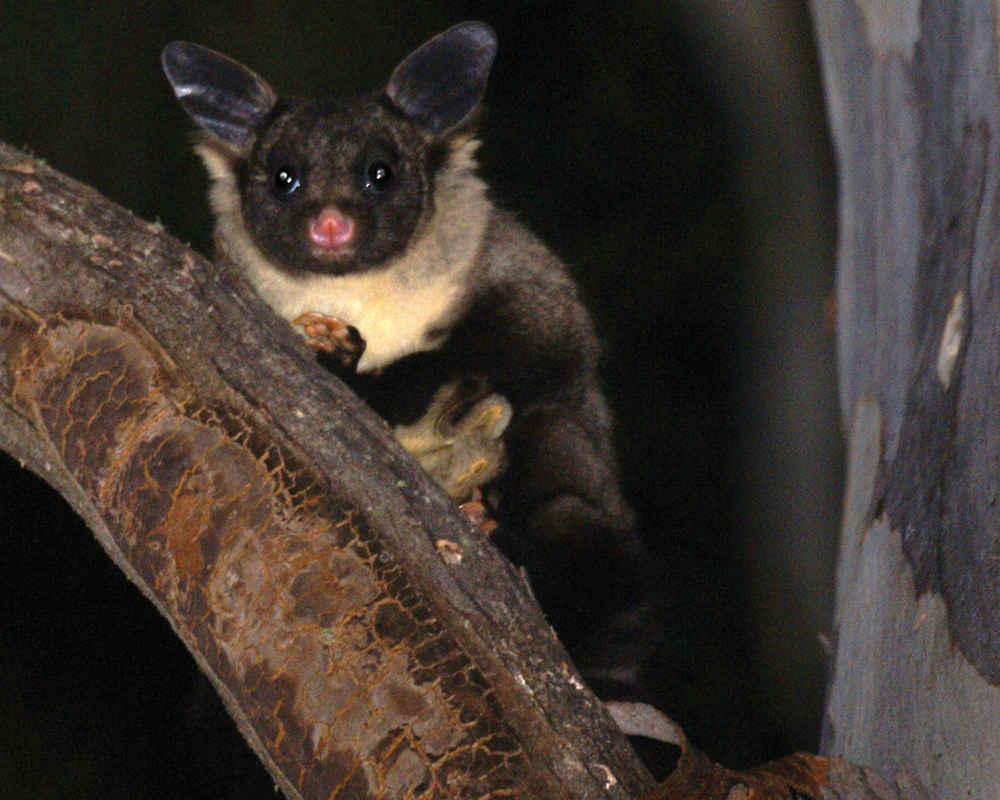 The main threats to the survival of yellow-bellied gliders are fire and logging. Photo: David Cook CC BY NC 2.0 Flickr


Our old trees at risk

These grand and critical trees are in rapid and catastrophic decline. Chief among the threats to large old hollow-bearing mountain ash are logging, fire and climate change (and the interaction of these drivers of decline). After 200 years of European management, mountain ash ecosystems are now listed as Critically Endangered under the IUCN Red Listed Ecosystem assessment.

Of the hollow-bearing trees standing in 1997, 41% had collapsed by 2015. Of 166 onehectare long-term monitoring sites examined in 2015, 50% had two or fewer large old hollow-bearing trees. On current projections, populations of such trees will decline by more than 90% from 1997 levels by 2040, even assuming no further disturbance by fire and logging, although both are almost certain to continue within that period.

Remaining forests are experiencing competing and sometimes conflicting demands – for water supply, tourism, biodiversity conservation and timber harvesting. How forests are used, especially with respect to logging, is decided under the Regional Forest Agreement, which is currently under negotiation. 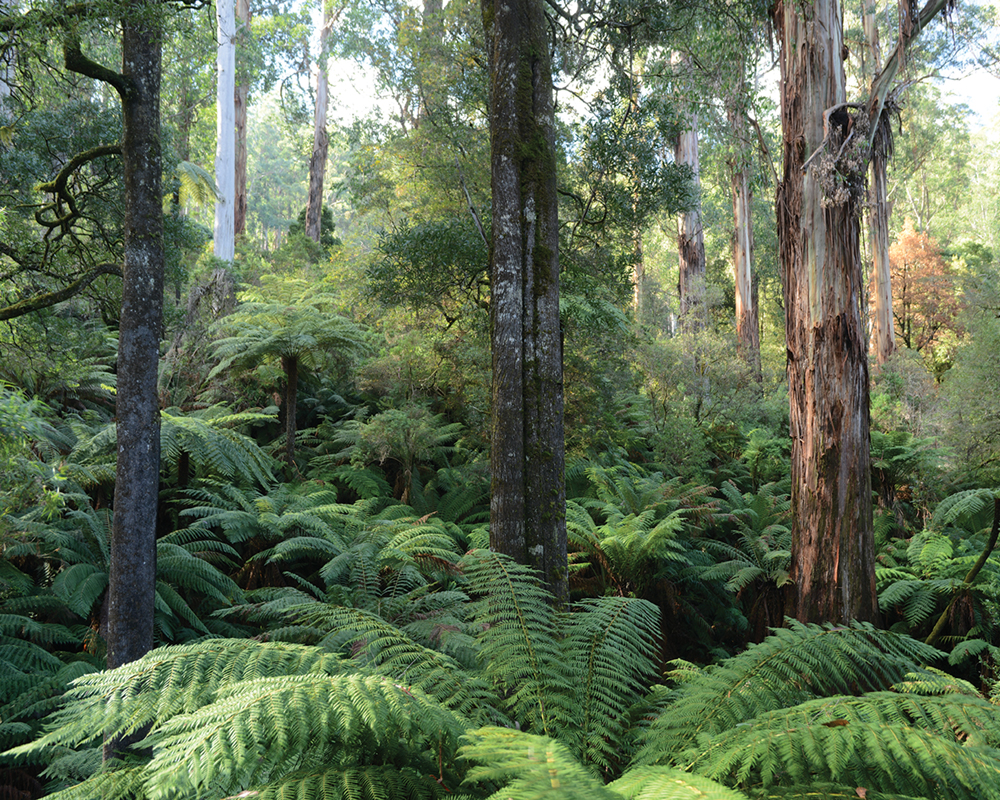 Mountain ash typically begin to develop hollows at around 120 years, with cavities becoming suitable for use by arboreal marsupials, like gliders and possums, after around 190 years.

Arboreal marsupials typically use a number of hollow-bearing trees for dens within their home range. Good habitat will have high densities of large old trees and a variety of hollow-bearing tree types, including live and dead trees. This is due to the different possums and gliders having different tree preferences. For example, gliders prefer tall live old trees with hollows high in the canopy, while many of the possums prefer dead trees with cracks and internal rot. 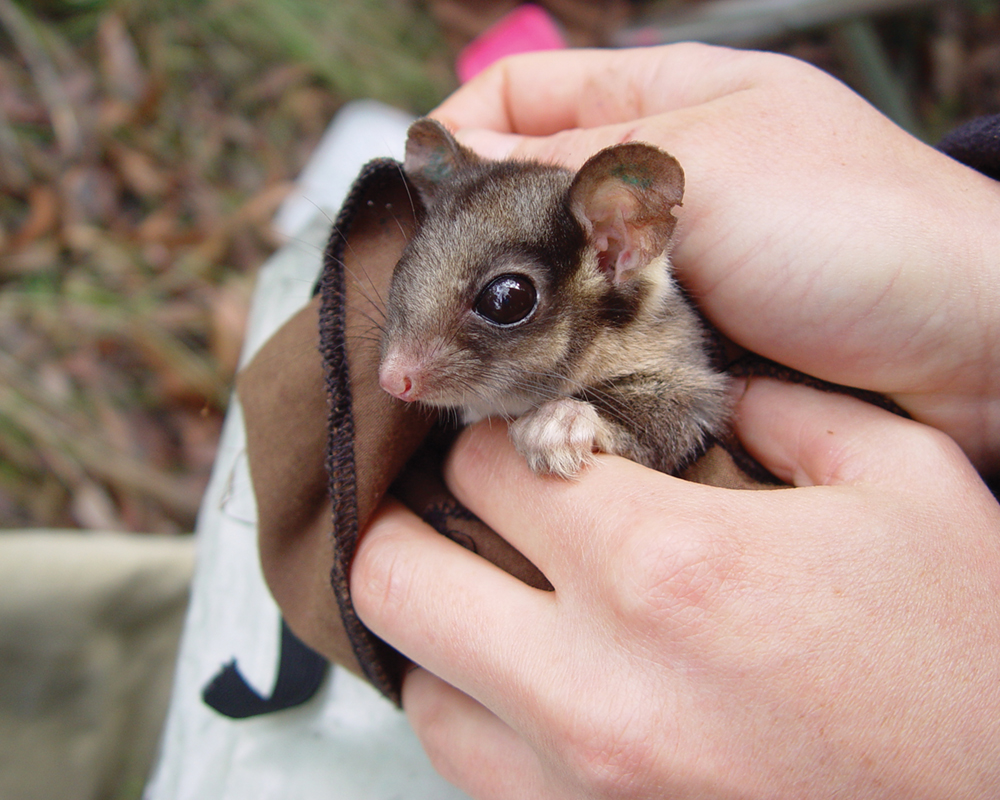 
Nest boxes are often proposed as a solution to the dwindling number of natural tree hollows. But any strategies to use artificial nest boxes need to take into account those individual species’ preferences. There are many hollow-bearing species (including birds) that are in decline and one type of box cannot satisfy the needs of every species. Current nest box programs target only Leadbeater’s possum, so do not overcome the broader problem of hollow loss.

The sheer logistics of installing boxes or chainsawing artificially cut hollows to suit the preferences of some species could be prohibitive. For example, greater gliders typically use hollows up to 60 metres off the ground. Boxes also need to be checked regularly as damage or collapse of boxes is an issue. Overall, nest boxes are expensive to install and maintain, and the costs of rolling out nest boxes at a meaningful scale across the landscape needs to be factored in when considering the economics of logging. 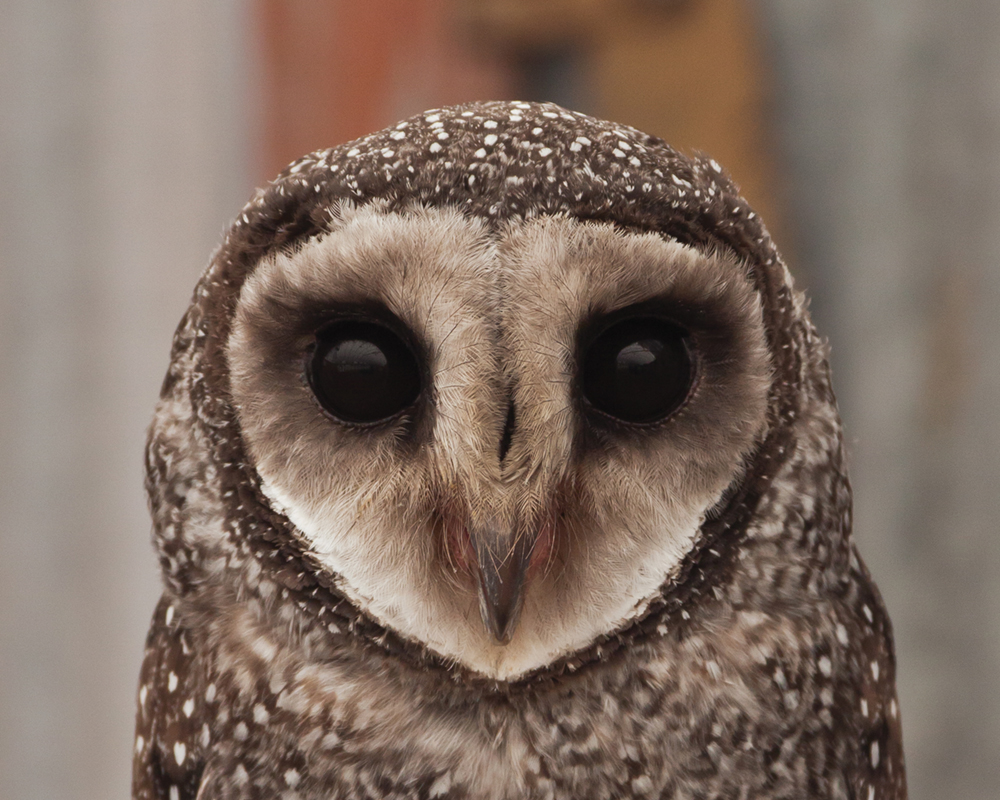 Strategies are required both to protect all remaining large old hollow-bearing mountain ash trees, as well as to recruit more. Currently only 1% of the forest is in an old growth state. All existing live and dead old trees must be adequately protected from logging or regeneration fire damage. Sufficient areas of the next oldest age cohort (regeneration from the 1939 fires) must also be retained to rebuild the overall future area of old growth forest.

As climate change increases high fire-danger weather, losing forests to fire is an ongoing threat. What we can control is how much forest is disturbed by timber harvesting.

Withdrawing large areas of forest from timber harvesting is one of the most effective strategies that could be undertaken to protect both today’s large old hollow-bearing trees and the younger forests that are the large old hollow-bearing trees of the future. Increasing the overall age of the forests in the mountain ash ecosystem will also reduce fire risks, as older forests are less fire-prone than forests landscapes dominated by young trees.

In areas where logging remains, established live and dead trees should be protected by buffers. Current research indicates buffers would need to be at least 100m in radius. Large buffers should also be provided along stream lines, which generally contain more large old trees and are also vital for other aspects of biodiversity and water quality. Ecological reserves are also effective at conserving large old trees and should be expanded. 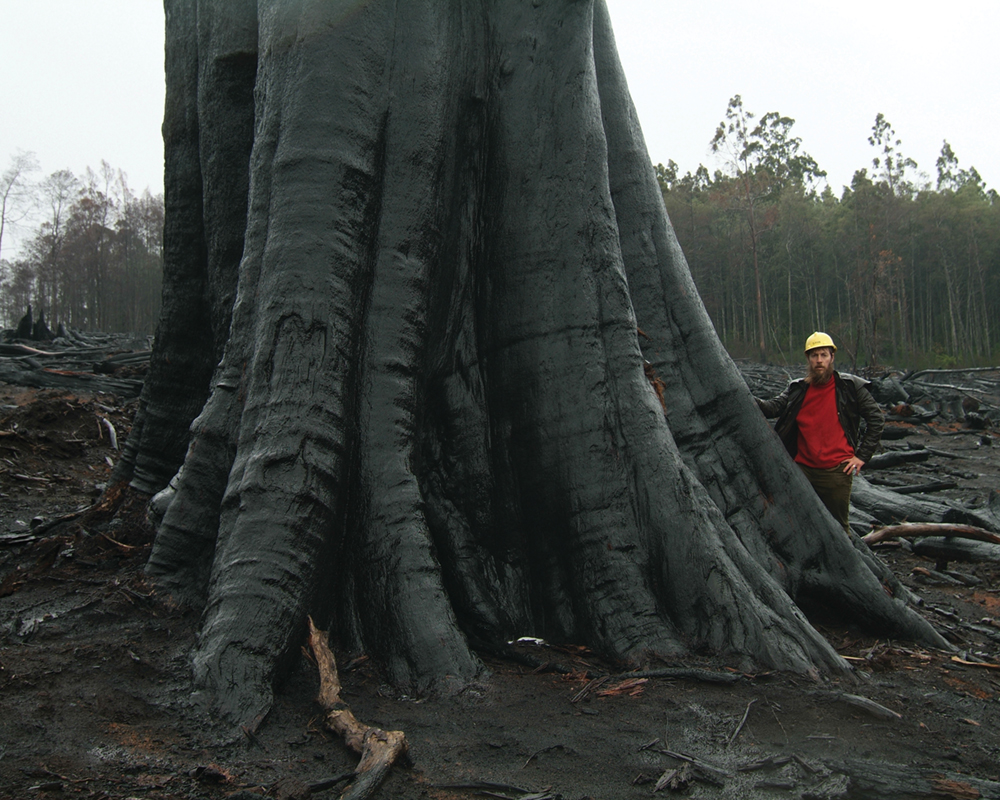 Even when retained within logging coupes, large old trees can be killed by follow up regeneration burns. Photo: David Blair