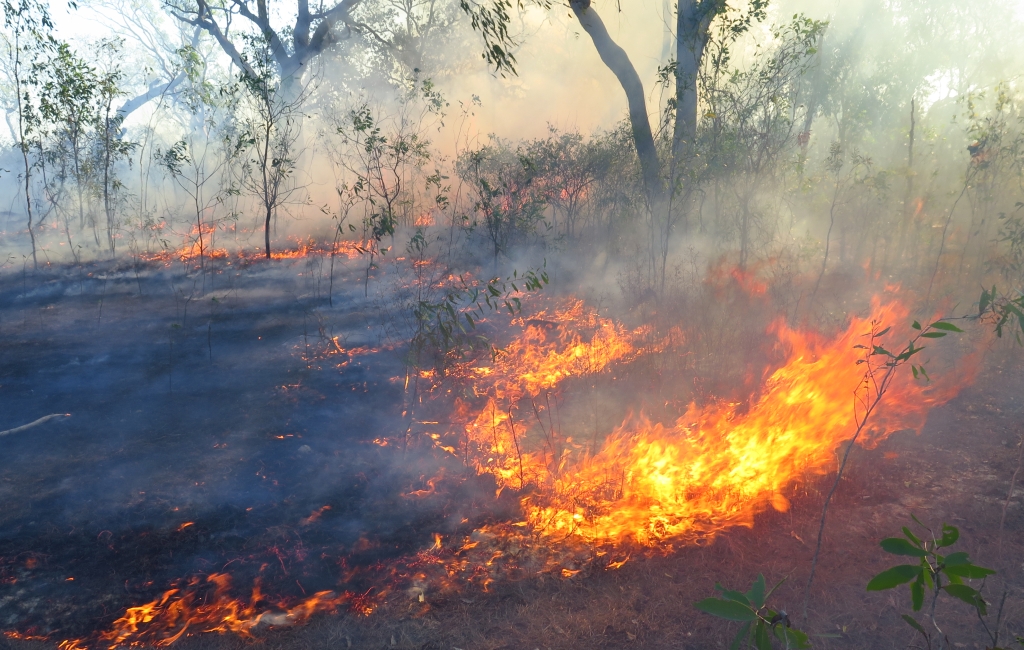 Indigenous communities play a crucial role in Australian conservation for a number of reasons – the first being that numerous threatened species live on lands they own and manage.

“Indigenous communities are highly motivated to engage in threatened species management as long as management activities align with their efforts to sustain on-country enterprises and care for their community and country,” says Dr Cathy Robinson from CSIRO who co-leads the TSR Hub’s project 6.2.

“It’s really about building knowledge collaboratively and coming to a shared understanding of which species and habitats we care most about collectively and want to invest our attention in, and how we can best co-manage the threats,” says Professor Garnett.

“In some places we’ve got agreed priorities and effective partnerships, but not in others. For example in some parts of Australia Indigenous communities highly value a totemic species not on the national threatened species list. In other places species that are a national priority may not be a priority for local Indigenous groups,” says Dr Robinson.

“We also need to be aware that some of these Indigenous communities are dealing with some serious livelihood, cultural and social issues on a day to day basis, which needs to frame the goals and pathways for threatened species collaboration. Threatened species programs in these cross-cultural contexts may need to consider a range of Indigenous benefits that can be delivered through conservation efforts.”

Landscape burning offers a key activity that is a crucial aspect of Australia’s threatened species strategy and Indigenous knowledge and land management systems.

“Indigenous fire knowledge, burning practises and cross-cultural partnerships are a key focus of this research.

“The identification of the source and design of incentives for Indigenous landholders to become involved in threatened species conservation is also an area of focus of this work.

“Working with Indigenous fire practitioners and partners we want to explore if, and how, we can build on-country fire enterprises that not only conserve threatened species but also sustain Indigenous livelihoods, knowledge and land management systems.”

The project builds on a one year review of Indigenous fire knowledge and partnerships across Northern Australia. This is led by Dr Robinson under the NESP Northern Hub.

“It is clear that diverse incentives and partnerships exist across Australia. Indigenous groups are working with park rangers to retain the values of protected areas, corporations want carbon offsets and environmental NGOs want to sustain contemporary landscapes,” says Dr Robinson.

“Research in the threatened species hub won’t just be in Northern and remote areas, we’ll also consider fire management issues in southern parts of Australia with Indigenous communities who are working across multiple tenures.

“By partnering with other fire managers we can build knowledge and management expertise on both sides, and become better equipped to manage areas across multiple tenures and habitats with benefits for threatened species.”