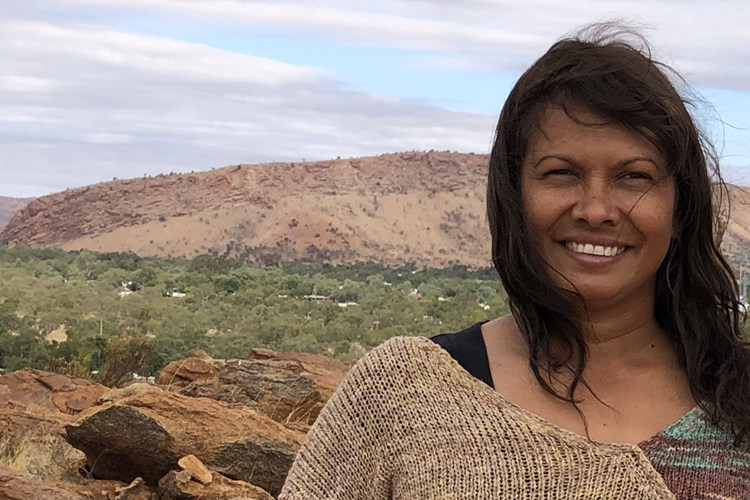 Changing the way research is driven

Cissy Gore-Birch is a member of the Threatened Species Recovery Hub’s steering committee and the Chair of its Indigenous Reference Group. The Indigenous Reference Group was established to assist hub leaders and project teams to strengthen the engagement and participation of Indigenous people in the hub’s activities and research projects. Cissy recently attended the Species of the Desert Festival on the Paruku Indigenous Protected Area, where she spoke about both threatened and culturally important species, and increasing the voice of Indigenous people in environmental policies and research.

The Threatened Species Recovery Hub’s Indigenous Reference Group aims to make an impact in the field and on the ground and educate the groups we work with and broader society.

I am passionate about research. But we need to look again at the way research is driven and to work together with Aboriginal people in new ways to address the big issues of threatened and other culturally important species.

Indigenous rangers are a further example of how partnerships between Traditional Owners, governments, universities, industry and NGOs can produce positive outcomes for both people and Country. There are now over 700 Indigenous rangers across Australia. These jobs are producing positive environmental, social, cultural and economic outcomes. And it’s really important for our funders to understand that Aboriginal people know where the threatened species are that are found on Aboriginal-held land and to work closely with us in programs to protect them.

A cultural perspective is vitally important. People are concerned about biodiversity losses in Australia, but threatened species are not the only things that are important.  One of the priorities of the Indigenous Reference Group is looking into how we can gain more attention and funding for species of cultural significance to Aboriginal people. Often, we don’t have the resources to manage them effectively. I think we need to change that mindset, and change the views of people in policy and research. We need to care for these species that are important to communities.

The role we play as the Indigenous Reference Group is to guide the research of the Threatened Species Recovery Hub. We can make a difference by getting our people on board and letting them know that we’re able to share that message with governments and universities. 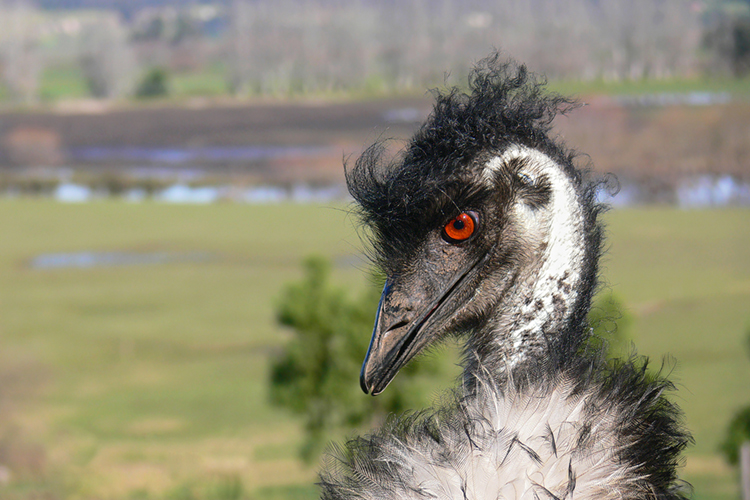 Emus may not be threatened but they are culturally important to many Aboriginal people. Image: Benjamint444 CC BY-SA 3.0 Wikimedia Commons

Cissy Gore-Birch is a Jaru/Kija woman with connection to Balanggarra, Nyikina and Bunuba Country. She grew up on Balanggarra Country in the East Kimberley. She has worked in the natural resource management, Aboriginal land management and community development sectors for the past 20 years, including as the Chairperson of Balanggarra Aboriginal Corporation for nearly five years. Cissy has and continues to hold many leadership positions in the Kimberley and nationally. She is passionate about Country, people and sustainable livelihoods.