The economics of threatened species management

Research in Brief
Saving threatened species from extinction costs money. Costs play a big part in decision-making around conservation actions, yet using economic theory in developing decision frameworks for conservation has not been done before.

This project addresses this shortfall, through collating existing relevant knowledge and creating a series of tools for using economics to inform threatened species conservation. We will achieve this by looking at costs, derived benefits, and trade-offs involved in undertaking conservation work on single species, and by using the tools we develop to support practical decision-making in existing conservation strategies. 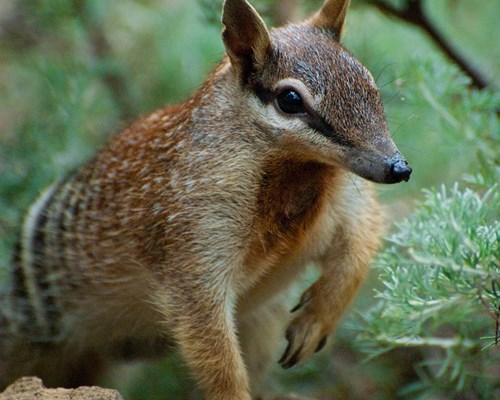 The project will cost recovery actions for the Numbat Photo: Dilettantiquity CC-BY-SA-2.0


Why is the research needed?
Often, decisions about whether a species can or should be saved revolve around how much this will cost, either directly through conservation actions, or indirectly through costs to industry, agriculture or general economic productivity. While the methods of costing economic productivity for business are well established, this type of economic thinking has not yet been applied to biodiversity conservation. Understanding of the benefits derived from threatened species in the existing literature is also limited either in terms of the number of species covered or the type of benefit estimates (market or non-market) available.


How will the research help?
This project brings economic thinking to the design of threatened species investment and recovery planning. Previous research by the team has estimated ‘non-market values’ for threatened species. This is an estimate of the monetary value that the general community places on a species, which is determined by their combined willingness to pay to protect the species. We have also developed a Benefit Transfer Tool – a tool designed to estimate market and non-market values of threatened species based on what we know about the value of similar species elsewhere.

This project builds on these earlier works by:

The project will support threatened species conservation decision-making that provides best value for money for the community and demonstrates the application of the Benefit Transfer Tool. By creating cost models to help standardise costing recovery actions, the project will allow greater consistency and accuracy in costings across recovery plans.


What research activities are being undertaken?
A literature review and creation of the Benefit Transfer Tool have already been completed. Remaining areas of activity are:

Application of the Benefit Transfer Tool and Original Valuation Studies

For selected species, we will estimate market and non-market values from conservation. These priority species will be chosen from the Threatened Species Strategy in consultation with the stakeholders. Criteria to select species will include: likely usefulness and applicability of the information about values; a diversity of species types; and suitability for a diversity of valuation approaches, including original studies, benefit transfer from those original studies, benefit transfer from existing studies, location and the potential for Indigenous involvement in species recovery.

In addition to applying the Benefit Transfer Tool, we will also conduct original valuation studies using choice experiments and/or contingent valuation surveys of the general public in Australia.

The research team will review a representative set of threatened species recovery plans to identify cost estimates for different management strategies and actions to develop a cost model. We will adapt the criteria developed by IUCN in developing the cost model, and test it using the same set of priority species identified
for valuation studies.

The team will develop a risk-based decision framework to analyse the benefits and costs of various in situ and ex situ strategies, individually or in combination, to support practical decision-making. It will include a study of public attitudes about the relative merits of in situ and ex situ approaches. The framework will initially be applied to managing species in Western Australia’s Wheatbelt, with the intent to apply it nationally in the future.

Who is involved?
The project is being co-led by the University of Western Australia and Charles Darwin University, who are working with the Western Australian Department of Biodiversity and Attractions and the New South Wales Office of Environment and Heritage.

Where is the research happening?
The work has national application. The ex-situ and in-situ case studies reviewed will be from across the country. The project will also include one case study focused on the Wheatbelt region of Western Australia.

When is the research happening?
This project began in 2015, and will run until mid 2021. 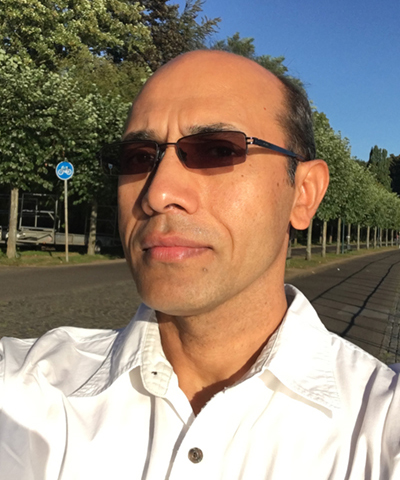 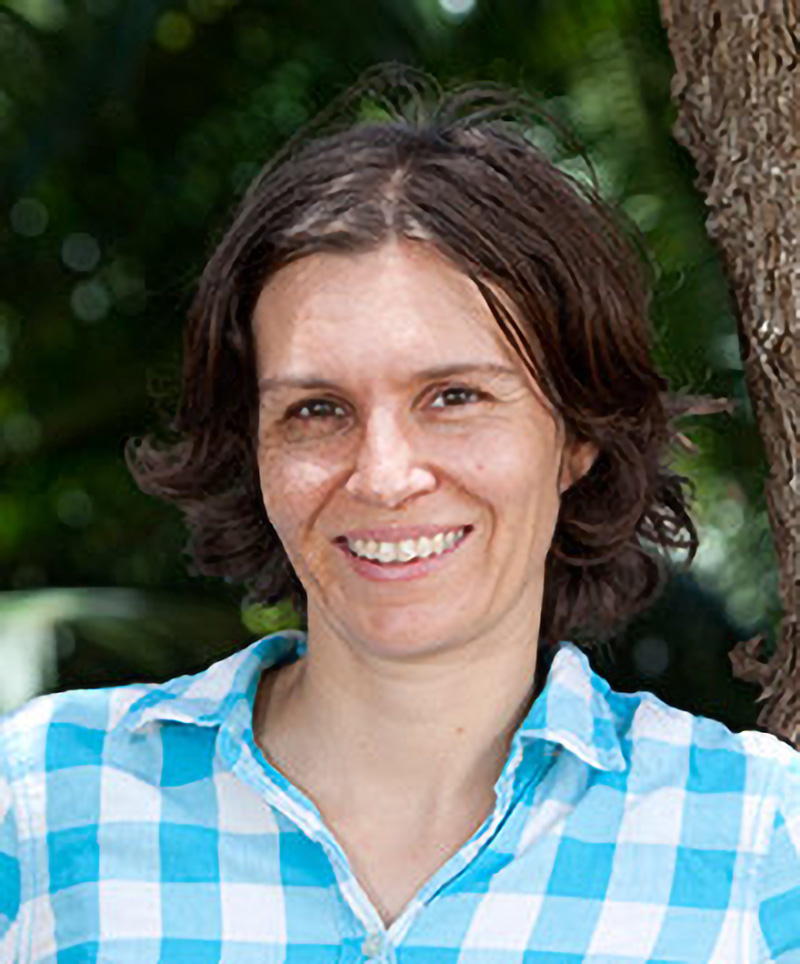 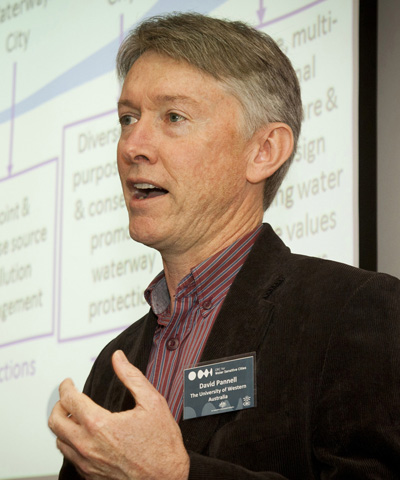 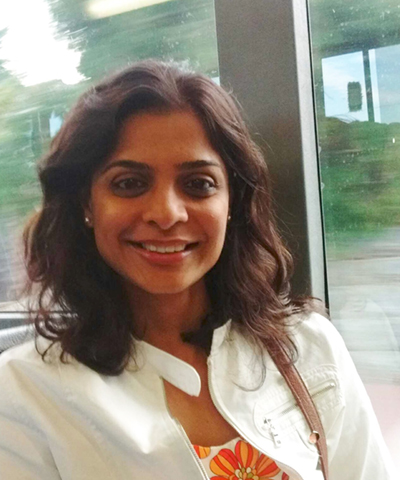 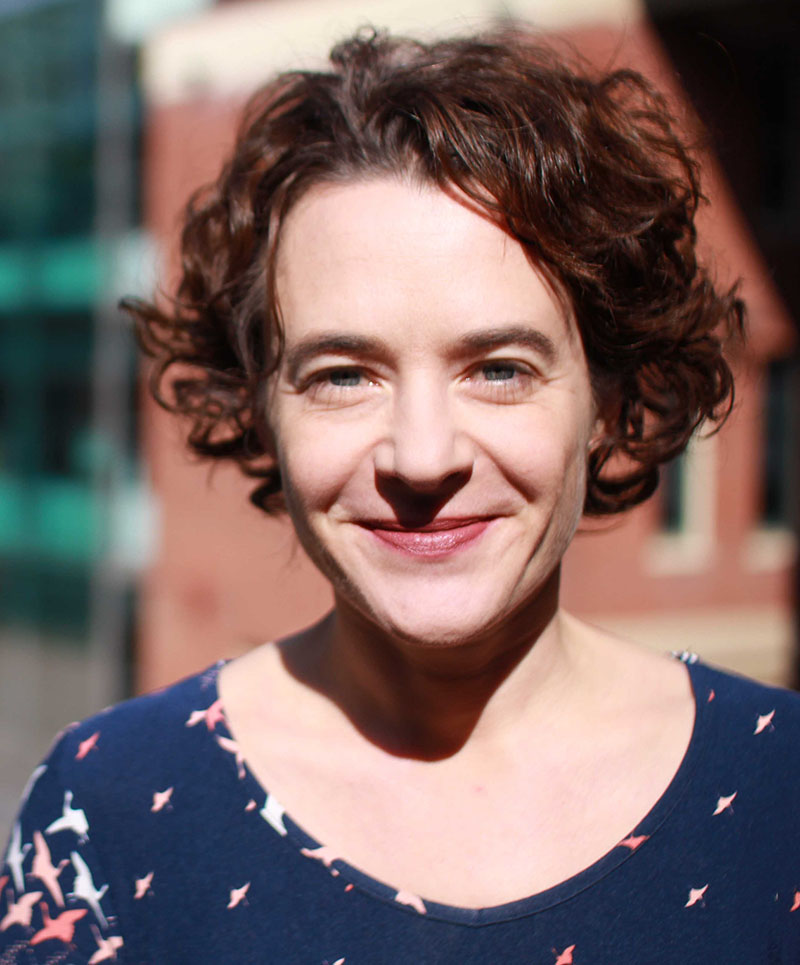 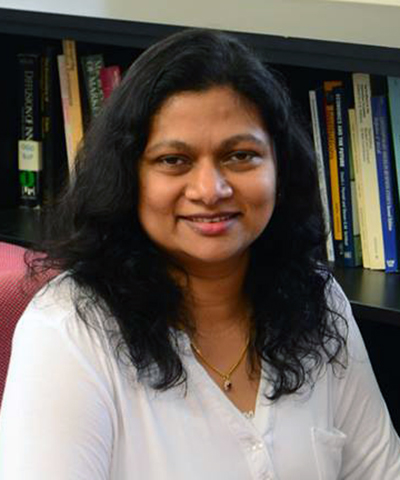 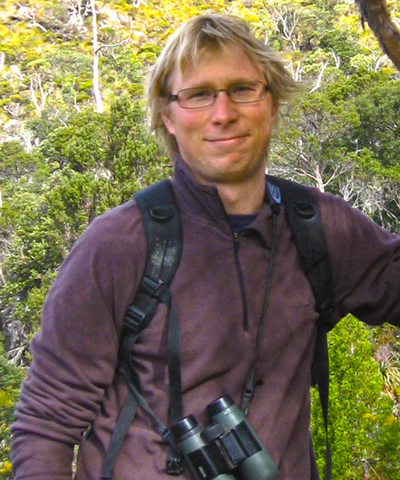