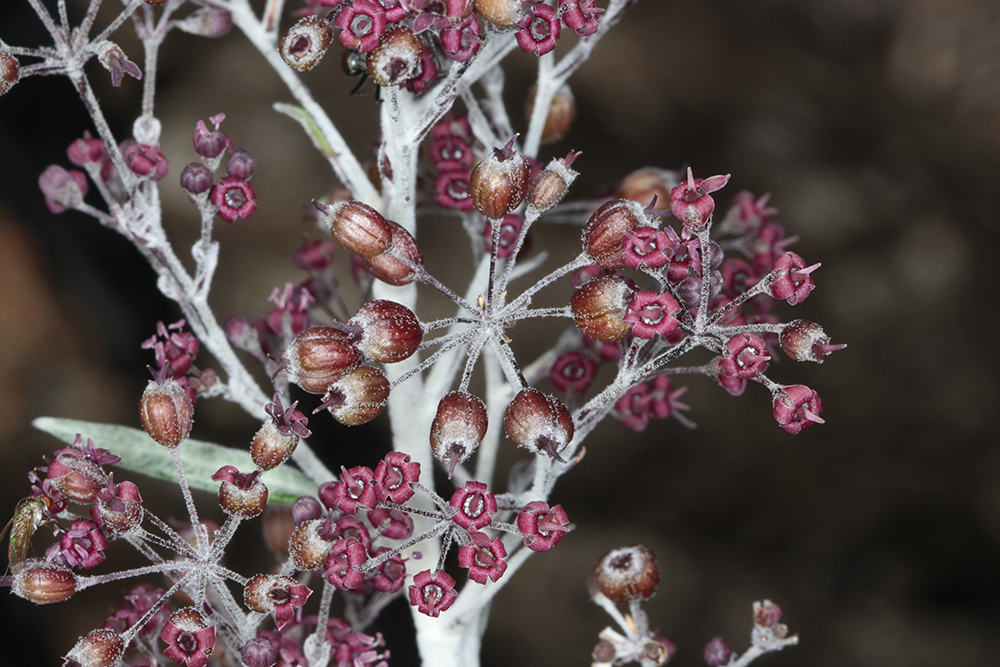 In just over two decades (1995-2017) numbers of Australian threatened plants have decreased by more than 70% on average.

The findings come from Australia’s Threatened Species Index which combines data from hundreds of monitoring programs across the country to track trends in threatened species populations.

The Index was developed by the Threatened Species Recovery Hub of the Australian Government’s National Environmental Science Program. It is the first of its kind in Australia, providing an evidence-based national-level understanding of threatened species trends.

The recent addition of plants to the index has put the spotlight on trends for Australian threatened plant populations.

Dr Micha Jackson from the University of Queensland, who was part of the team that co-ordinated data collection and analysis for the 2020 index, said that the index includes monitoring data for 112 threatened plant species from almost 600 sites across the country.

“There are 1342 threatened plant species in Australia. We’ve been able to collate monitoring data on almost 10% of these species and it paints a worrying picture,” Dr Jackson said.

“We took a look at different plant types and found they had all suffered similar declines over that period, with trees, shrubs, herbs and orchids all declining by 65-75% on average.

“These are averages, so within that some individual species have done better and others worse. 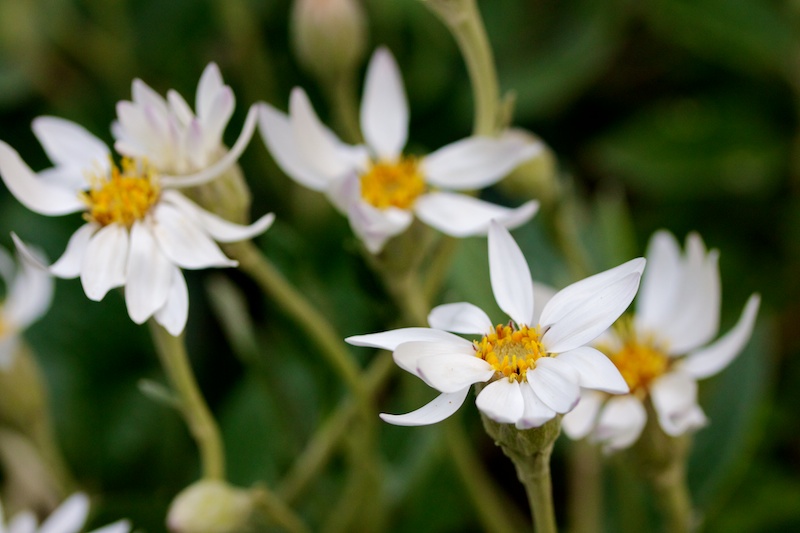 Silver daisy-bush (Olearia pannosa pannosa) is one of many South Australian species with data in the index. Image: Brent Miller CC BY NC ND 2.0 Flickr

“We also looked at the difference that conservation management made for populations.

“This indicates that while conservation actions may be linked to reduced rates of decline, they have not been sufficient to reverse declines overall.

“That being said, the index does include a somewhat disproportionate amount of Australia’s most threatened plants – i.e. those that are listed nationally as Critically Endangered or Endangered – because more resources and monitoring effort tend to go into these highly threatened species,” said Dr Jackson. 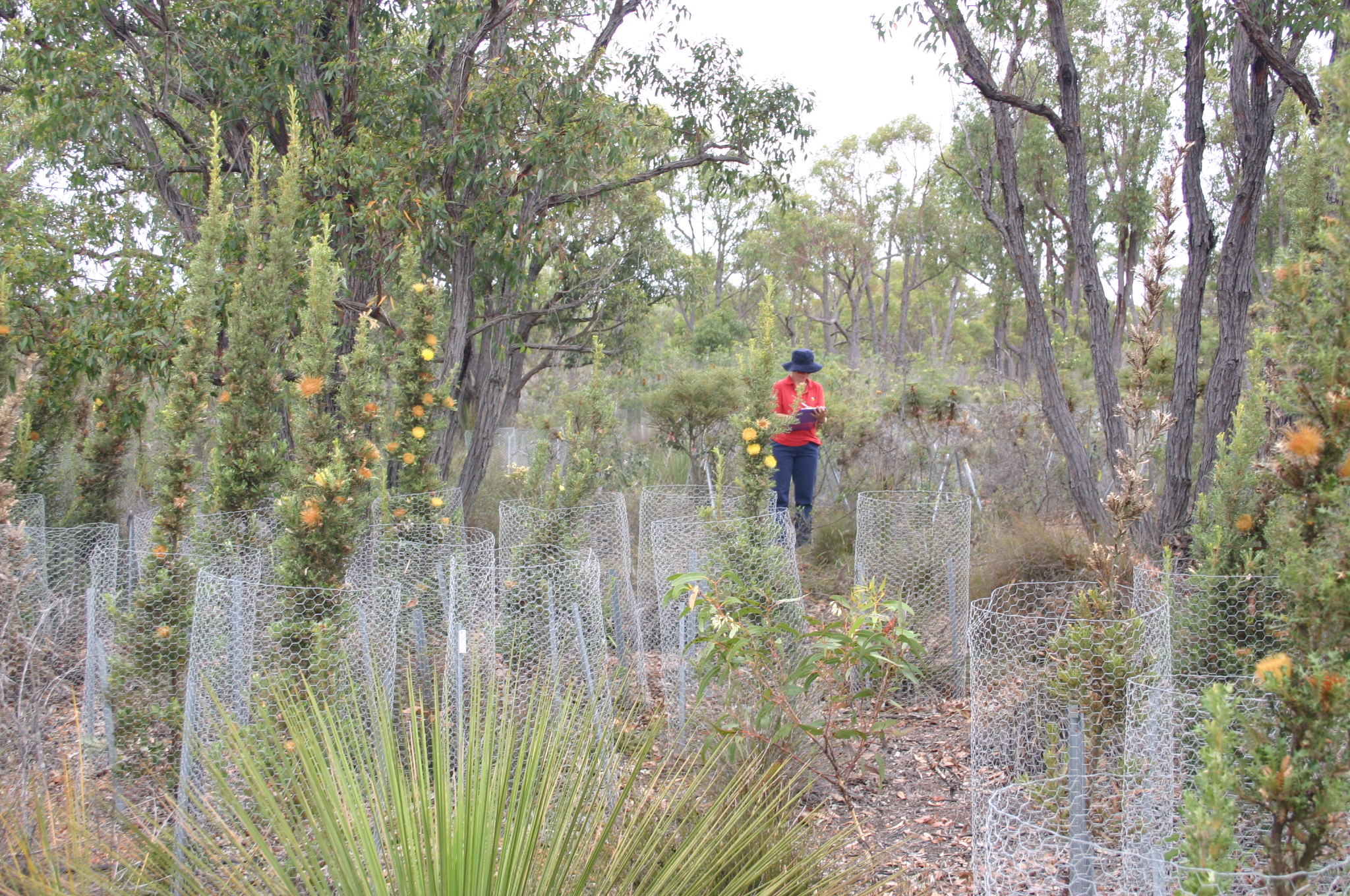 Project co-leader Prof Hugh Possingham at the University of Queensland said that monitoring threatened species is vital to understand if numbers are going up or down and if conservation investments are working.

“While there are individual monitoring programs for hundreds of species across the country, this index has allowed us to bring this data together to tell us about the bigger picture for the first time.

“What it is telling us is very concerning, and highlights that a lot more effort is needed if we as a society want to prevent extinctions and the loss of nature around us,” Prof Possingham said. 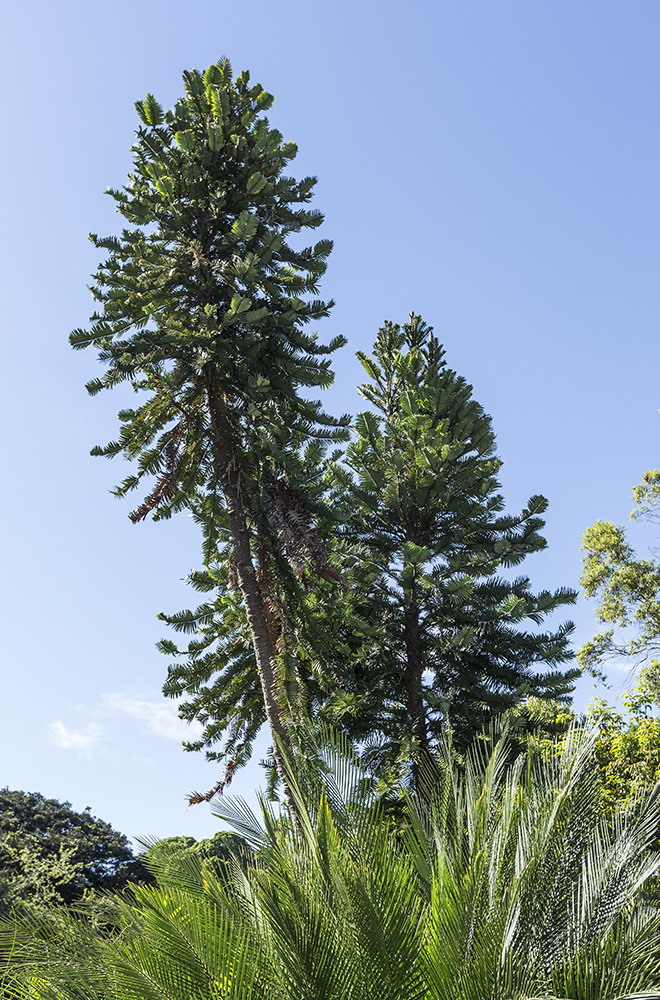 Project co-leader Dr Ayesha Tulloch from the University of Sydney said that most of the data had been contributed by state government monitoring programs in four states: South Australia, Victoria, New South Wales and Western Australia.  Data was also provided by non-government conservation and community groups.

“The index already provides a lot of insight into how threatened species are faring, but some regions are not yet well represented. As more data is added it will increase the power of the index to tell us if our conservation investments are paying off and which regions or species groups most need help,” Dr Tulloch said. 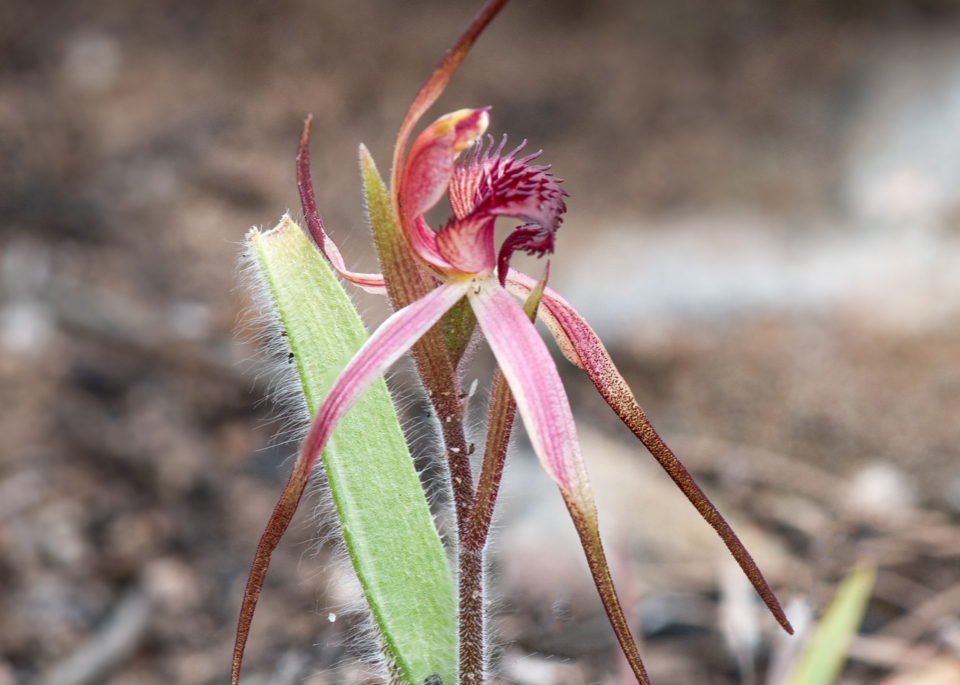 The tailed spider-orchid (Caladenia caudata) in Tasmania is one of 31 orchid species represented by the index.  On average, nationally orchid populations have declined by 72% between 1995-2017. Photo: Malcolm Wells

“The index is updated with new data annually and we encourage any groups monitoring threatened or near threatened species to contribute their data.

“Australia has more than twice as many threatened plants (1379) as threatened animals (518), but a lot less effort has gone into monitoring plants.

“Almost ten times more monitoring data is available on threatened birds, in large part due to the amazing efforts of community birdwatchers co-ordinated by groups like Birdlife Australia.

“Plants are generally fairly easy to monitor and we’d love to see more community groups get involved in monitoring a threatened species in their local patch,” Dr Tulloch said. 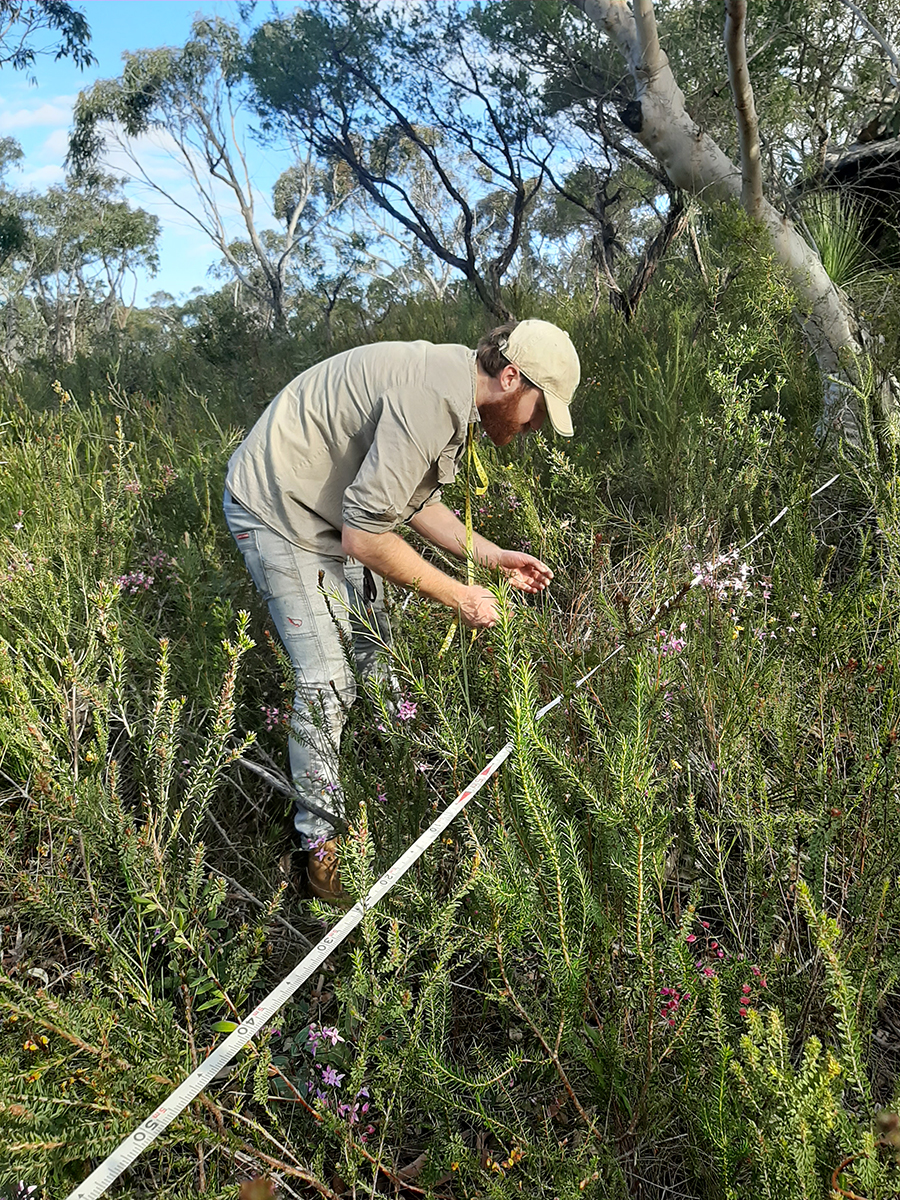 Without monitoring we have no idea if our actions or investments are working, or are adequate. Macquarie University PhD student Tom Pyne undertaking a flora survey in Ku-Ring-Gai National Park NSW. Credit Rachel Gallagher

The Threatened Species Index also collates data for threatened birds and mammals and it is hoped that other groups such as freshwater species may be added in future.