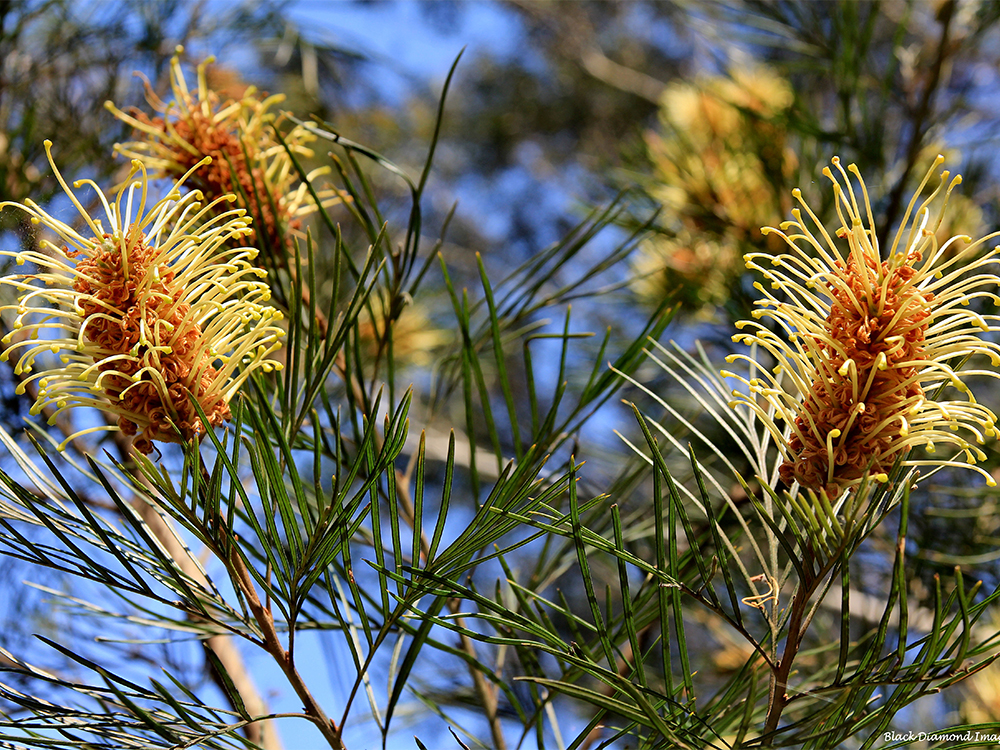 Threatened plant trends in the spotlight

Why we need an Index

Australia has more than 1,800 threatened species, and there are hundreds of threatened species monitoring programs across the country being undertaken by many different government and non-government groups, community groups, Indigenous organisations, citizen scientists, researchers and individuals.

The Threatened Species Index (TSX) endeavours to bring all of this information together to tell us about the big picture of how threatened species are doing in Australia, if our policies and investments are working, and which groups or regions are doing better or worse, or most need help. 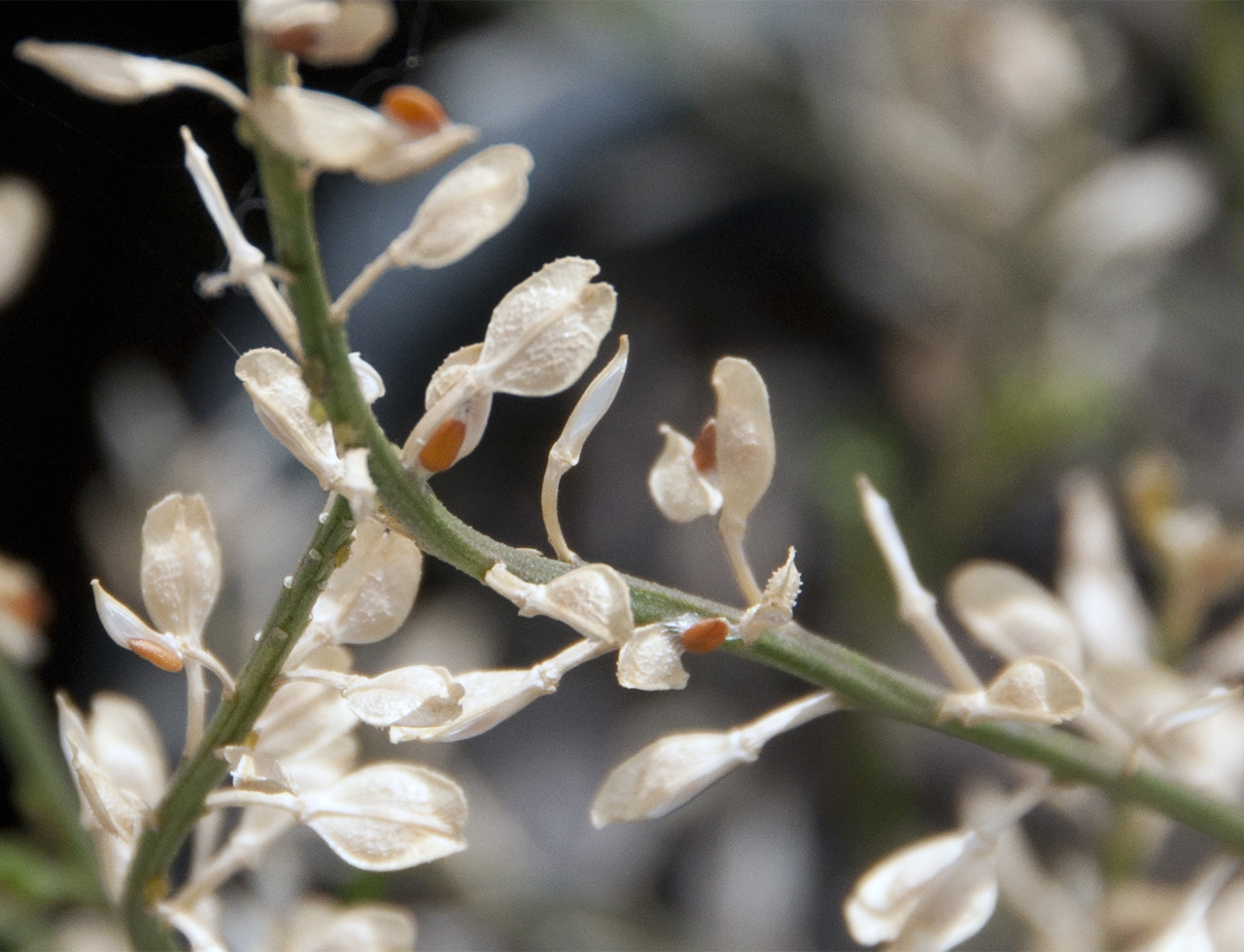 The Ginninderra peppercress (Lepidium ginninderrense) is one of the plants from the Australian Capital Territory in the index. Image: B Clarke, Australian National Botanic Gardens 2013

It indicates that in just over two decades (1995–2017) the population sizes of Australian threatened plants in the index have decreased by almost three-quarters (72%) on average.

Australia has more than twice as many threatened plants (1,379) as threatened animals (518), but a lot more effort has gone into monitoring or managing animals.

We took a look at different plant types and found that trees, shrubs, herbs and orchids had all suffered similar average declines over that period (65–75%). Of these, orchids had the greatest decline.

A quarter of the species in the Threatened Plant Index are orchids. Orchids make up 17% of plant species listed nationally as threatened, despite comprising just 6% of Australia’s total plant species. 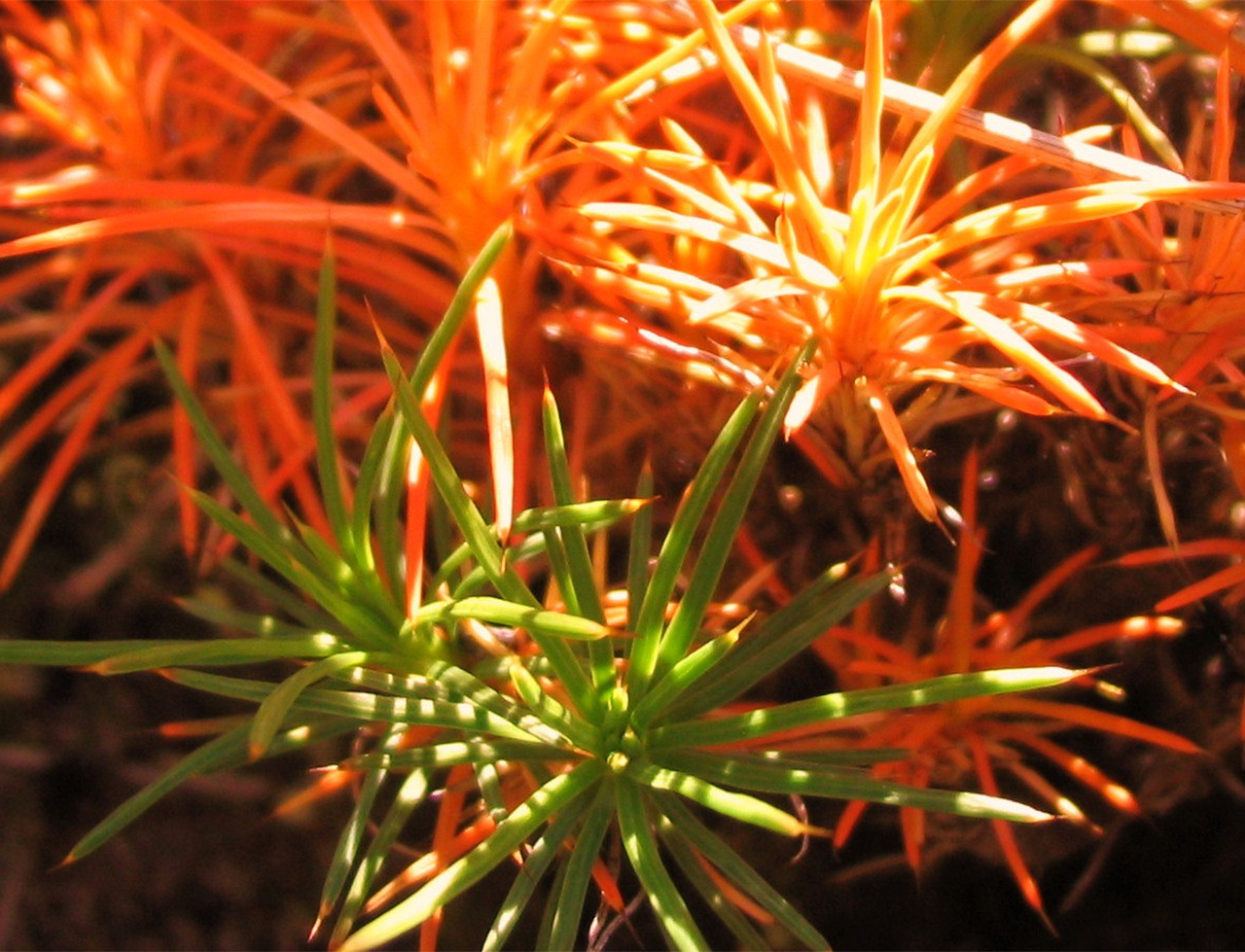 Grampians pincushion lily (Borya mirabilis) is known from a single population on a rock ledge, and has declined since 2003 due to very restricted distribution, small population size and extremely low genetic diversity. Image: Noushka Reiter

As species decline, new issues can also emerge. Many species have now been reduced to small populations that are cut off from each other, which can result in inbreeding, as has happened with some button wrinklewort populations in the Glenelg Region of  Western Victoria.

Yet even for seemingly difficult species, conservation success is possible. For the coloured spider-orchid, scientists from the Royal Botanic Gardens Victoria, aided by volunteers, identified sites where the wasp was still naturally present. More than 800 spider-orchid plants were then propagated in a lab using the correct symbiotic fungus, then planted at four sites. These populations are now considered to be self-sustaining.

After careful genetic analysis of button wrinklewort populations, conservation managers from the Glenelg Hopkins Catchment Management Authority are now bringing in plants grown from seeds collected at other healthy populations to boost not only population sizes but also genetic diversity.

At a newly discovered site with only a single plant, seed collection from that plant and other sites will allow a genetically diverse population to be created. 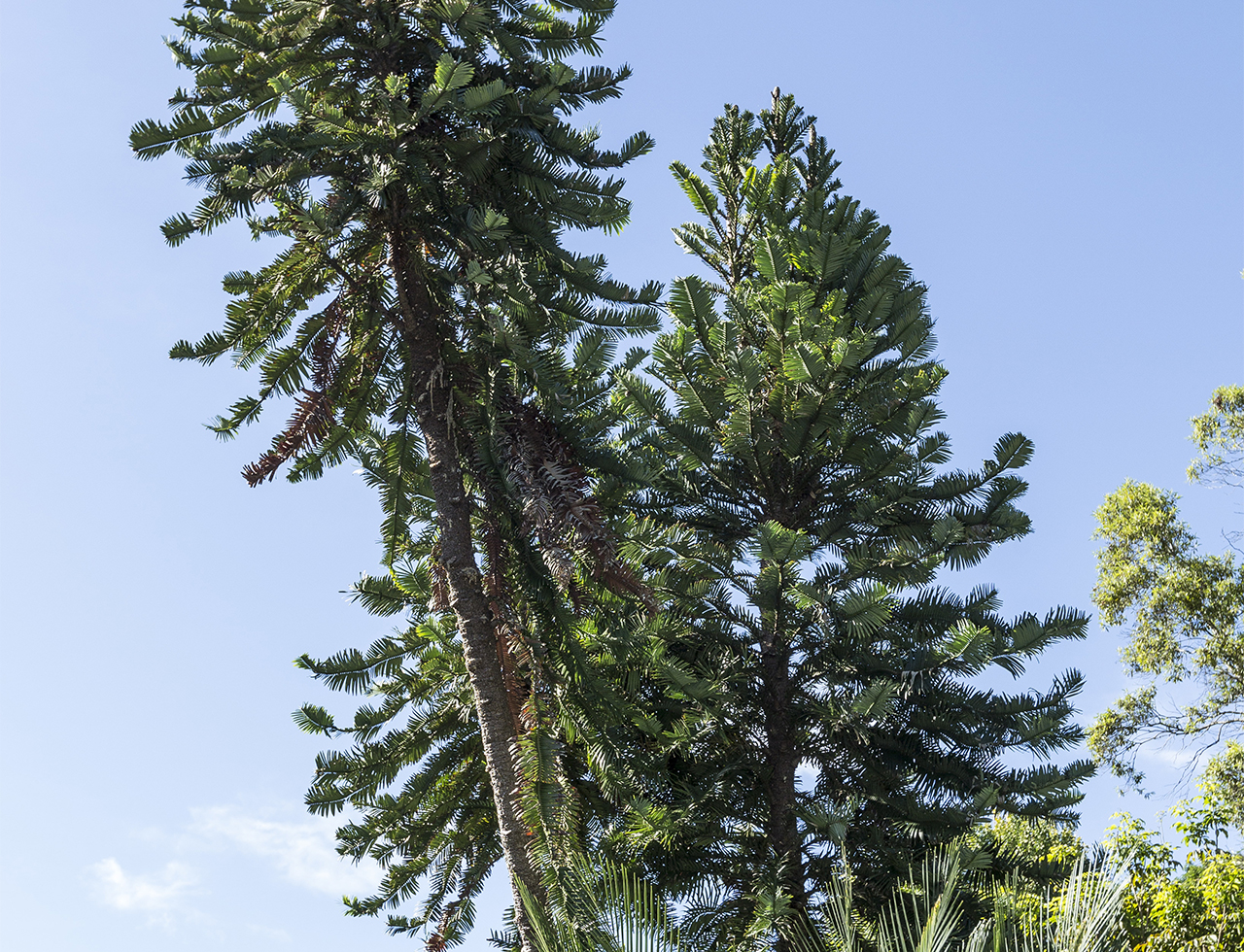 The Wollemi pine (Wollemia nobilis) is one of the plants from New South Wales in the index. Image: Jaime Plaza, Botanic Gardens Trust, Saving Our Species

Are we doing enough?

That the overall trend for threatened plants is a perilous decline is in large part because many species are not being actively managed – but what about if we just look at sites where management is happening?

We found plant populations at managed sites suffered declines of 60% on average, compared to 80% declines at unmanaged sites.

This demonstrates that while conservation actions have reduced the rate of decline at managed sites, they have not yet been sufficient to halt or reverse declines overall; not all plants are receiving the level of care of the coloured spider-orchid. 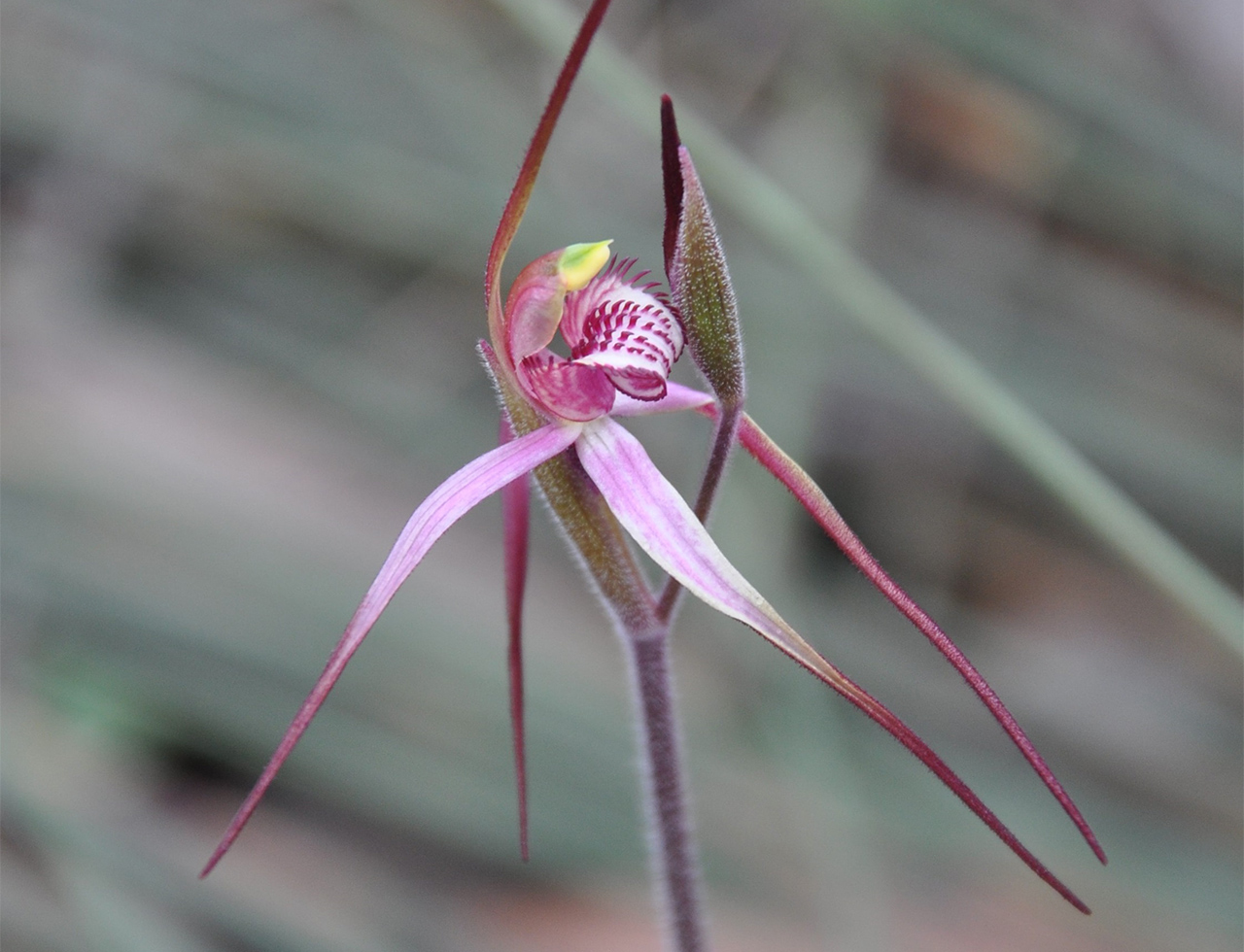 The coloured spider orchid (Caladenia colorata) is one of the plants from South Australia in the index. Image: Noushka Reiter

Monitoring for the future

New data on threatened species is added to the index each year. Currently most of the plant data has been contributed by state government monitoring programs in just four states: South Australia, Victoria, New South Wales and Western Australia. We’d like to see more regions and species better represented in future years so that the index can reveal the true national picture.

We’d love to see more community groups monitor a threatened plant in their patch and contribute their data. 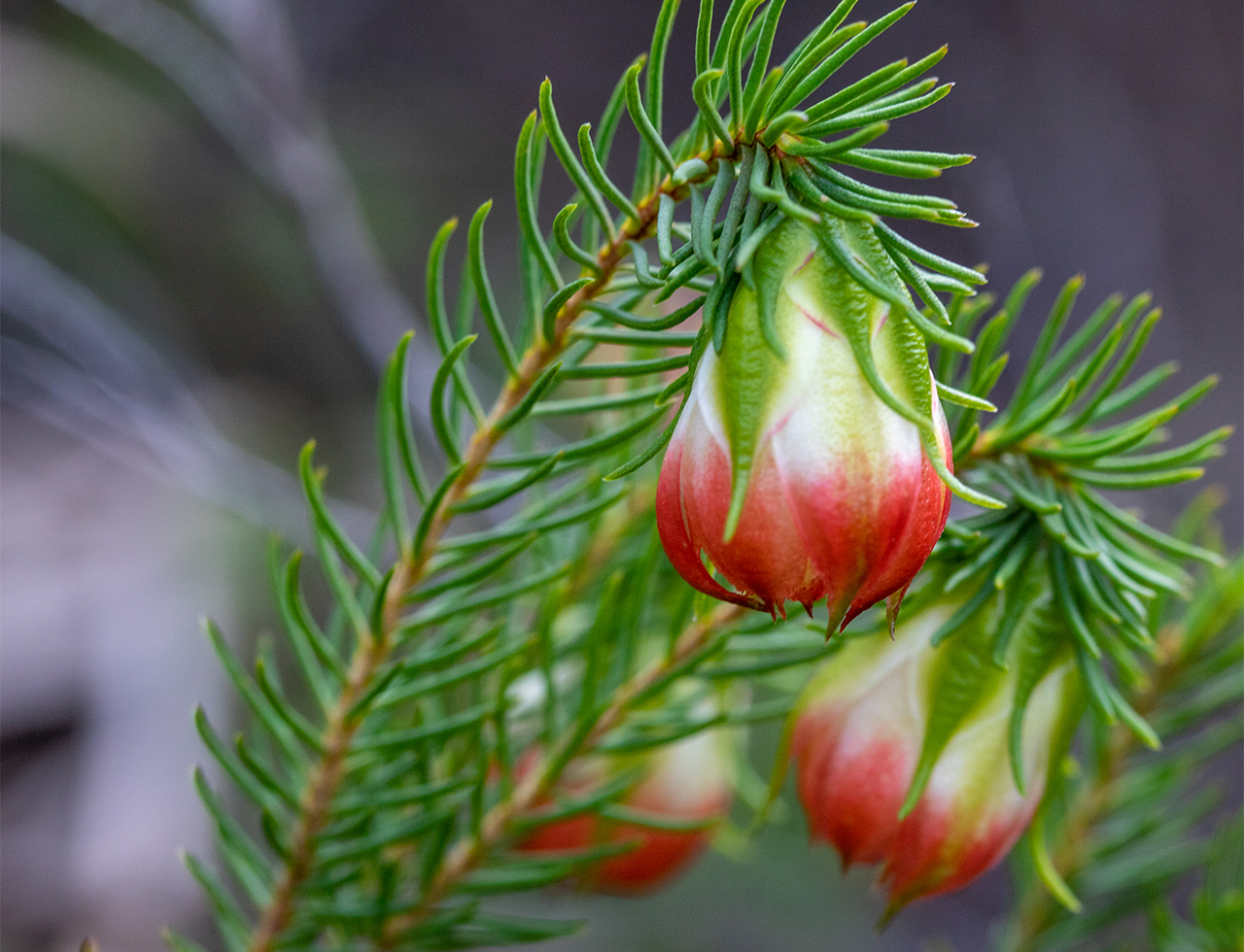 The Wittwers darwinia (Darwinia wittwerorum) is one of the plants from Western Australia in the index. Image: Andrew Crawford

If you’re keen to get involved in plant monitoring, it involves a few simple steps:

Eighty-four percent of Australian plants are found nowhere else. They are part of what makes us and our landscapes unique. They are important in their own right, but also act as habitat for other species and provide important ecosystem services.

The index’s massive data-crunching exercise shows that a lot more effort is needed if we as a society want to prevent extinctions and the loss of nature around us. 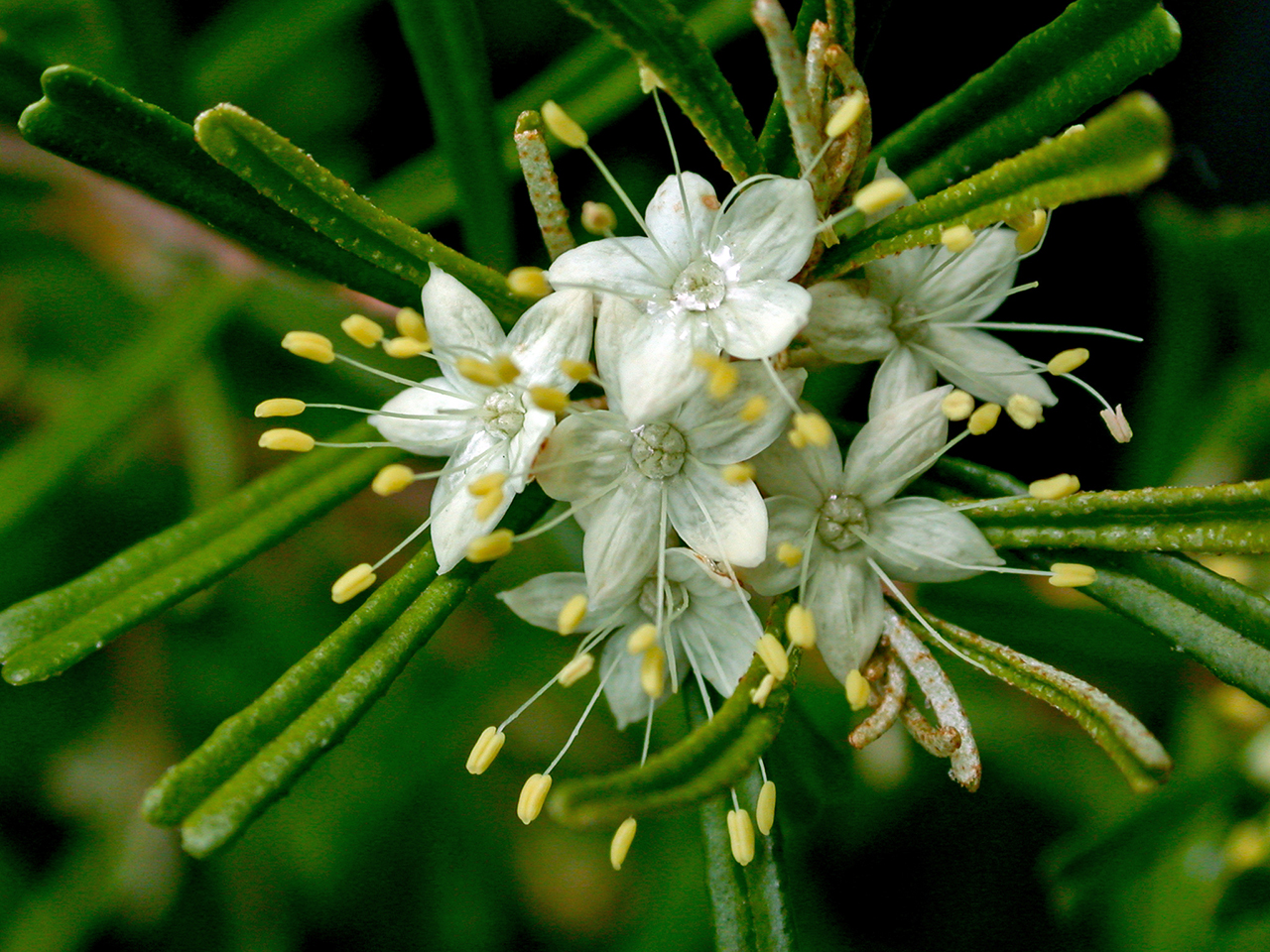 Phebalium daviesii is known from a single population on private property in eastern Tasmania, and remains management-dependent. Image: Robert Wiltshire

Top image: The Coochin Hills grevillea (Grevillea hodgei) is restricted to two mountains in the Sunshine Coast hinterland, and has declined substantially at one of these since the early 1990s due to infrastructure development and lack of recruitment. Image:Courtesy Black Diamond images