Research in Brief
White-bellied frogs are a critically endangered species that are endemic to the Margaret River region of Western Australia. The species has undergone continued population declines, despite careful management.

This project will target knowledge gaps around factors contributing to population declines, as well as better resolve the specific habitat and hydrological requirements of this species. Ultimately, the project aims to improve the success of management actions, such as translocations.

Why is the research needed?
The white-bellied frog (Geocrinia alba) is Western Australia’s most threatened frog species – listed as critically endangered by the IUCN and endangered under the national EPBC Act 1999. They are small (~20mm) terrestrial breeding frogs that occur exclusively in swampy drainage lines in the Margaret River region in southwest Western Australia.

White-bellied frogs are subject to numerous threatening processes. Land use change has resulted in clearance of 65% of their habitat and led to numerous local population extinctions. Due to the limited dispersal ability of the species, the sites where the species has become locally extinct are unlikely to be recolonised naturally. Climate change is also considered an emerging threat with unknown impact.

Considerable research and conservation management actions have been conducted over the last several decades including: long-term population monitoring by the Western Australian Government’s Department of Biodiversity Conservation and Attractions; and a captive rearing program at Perth Zoo.

However, white-bellied frog populations are continuing to decline. It is unclear why calling males are disappearing from some seemingly undisturbed sites and why some translocation sites are more successful than others. More research is needed to understand what is causing populations to decline in some areas and to better define the habitat and microclimatic conditions that support successful breeding. 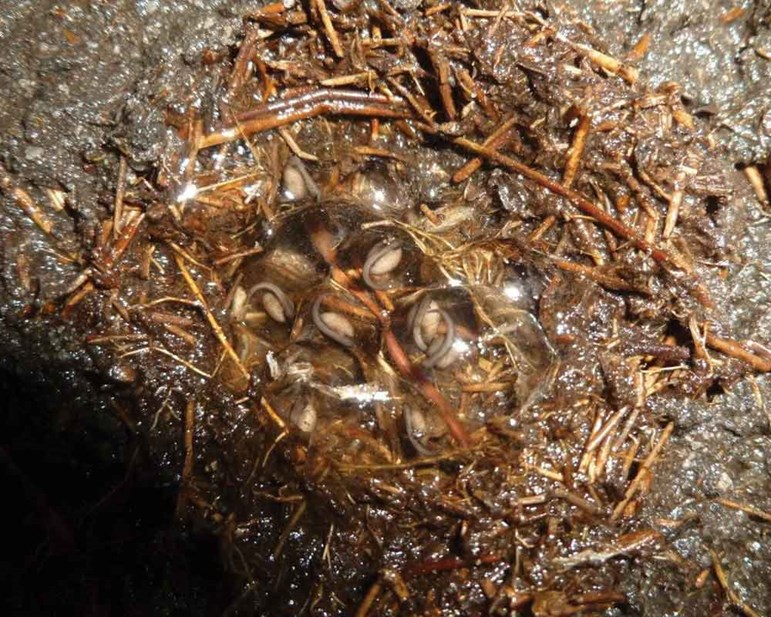 How will the research help?
The research will examine patterns of white-bellied frog population trends and extinctions over the past 25 years of monitoring, including natural and translocated populations, to gain insight into what factors may be important for species persistence.

The project will also investigate the species habitat requirements in order to identify what habitat is crucial for species survival and provide guidance for site selection and increase the chance of success of future translocations. We will conduct a parallel investigation of the habitat and hydrological conditions of neighbouring orange-bellied frog populations, as this closely related species shares similar habitat and life history traits to white-bellied frogs, but is not suffering population declines.

Thirdly, we aim to get a better understanding of species habitat use and movement throughout the frog’s life stages, as currently little is known about the species outside of the breeding season and female and juvenile frogs. This research could shed light on what micro-habitats are important for frogs and the times of year when frogs may be at risk of desiccation.

The project will also look at evaluating alternative conservation management strategies, including translocations or population supplementation, for this threatened species.

What research activities are being undertaken?
This main components of this project will involve: 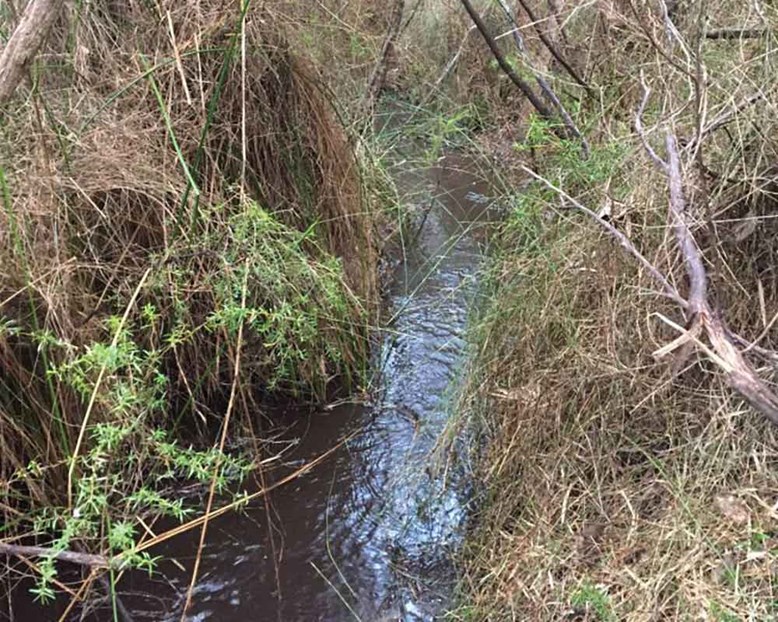 Who is involved?
This project is a collaboration between the Western Australian Government’s Department of Biodiversity Conservation and Attractions (Parks and Wildlife Service and Perth Zoo) and the University of Western Australia.

Where is the research happening?
The research will be conducted in the Margaret River region in southwest Western Australia.

When is the research happening?
The project will run for four years from early 2017 to 2021. 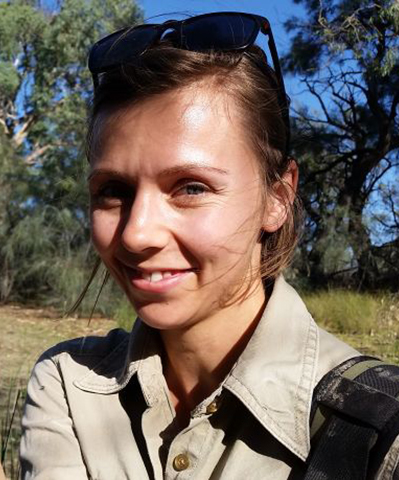 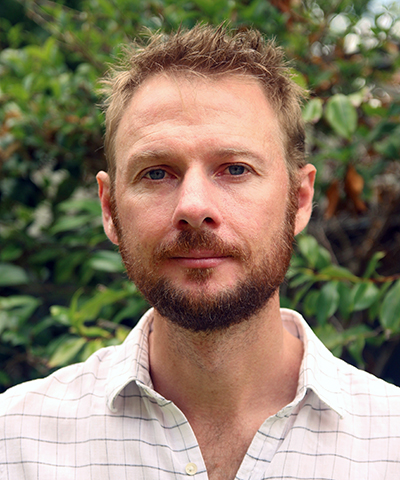 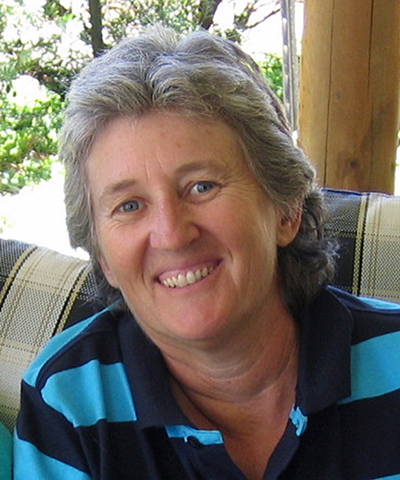 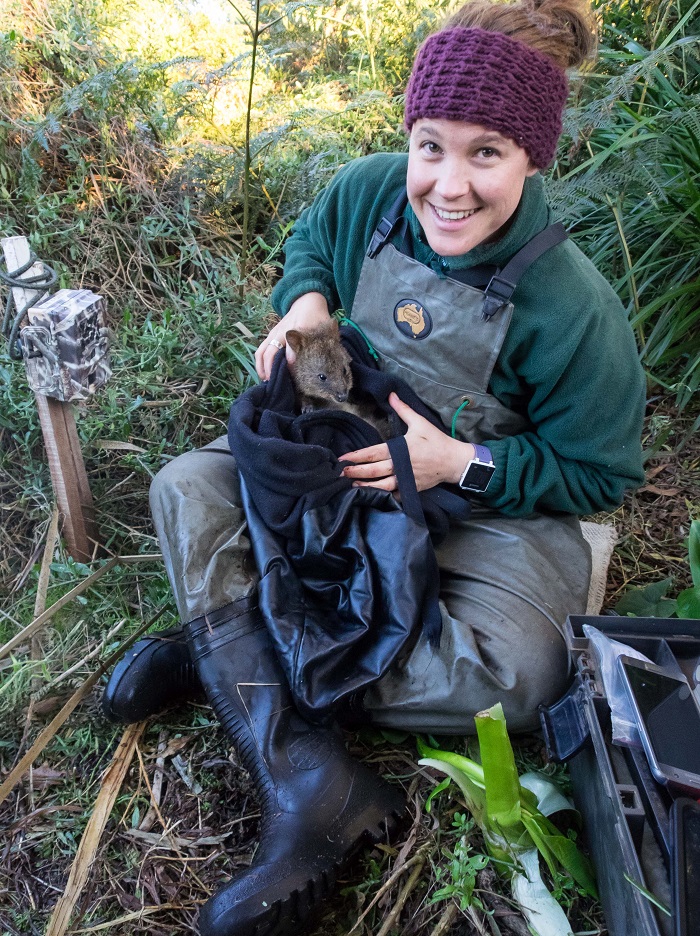