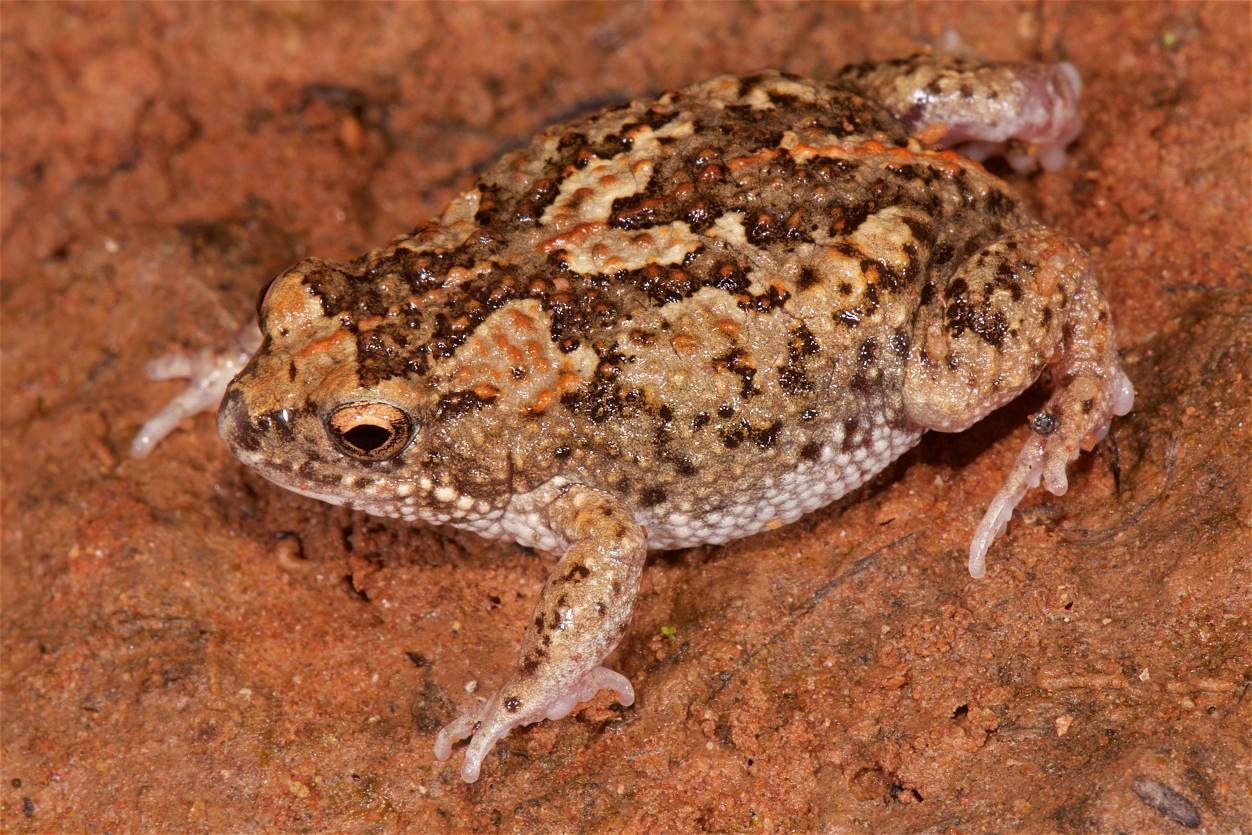 Genetic translocations may hold the key to protecting Australia’s frogs from the effects of climate change, according to TSR Hub researcher and The University of Western Australia PhD student Tabitha Rudin.

In south-western Australia, average winter rainfall has decreased by 17 per cent over the past 40 years, with future projections anticipating that the region will continue to become warmer and drier.

"Terrestrial-breeding frogs are particularly vulnerable to drying conditions because their eggs are deposited on land rather than water – they need frequent rainfall to provide moist soil during the breeding season. The right soil conditions are essential for successful embryonic development,” says Ms Rudin.

Increasingly dry conditions are expected to make breeding conditions tougher for many amphibians, leading TSR Hub researchers to explore strategies to help boost their chances of survival. One such strategy is genetic translocation.

“Genetic translocation involves the deliberate movement of individuals from one population to another, with the intent of maximising genetic diversity,” Ms Rudin says.

“Rather than just mixing populations at random, we can strategically introduce individuals from the range-edge populations that have preadapted to the warmer, drier climates that the other frogs are likely to face in the future.”

Genetic translocation has already been successfully used to increase the genetic diversity of other threatened plant and animal populations, with the Mountain Pygmy-possum providing an encouraging case study.

Ms Rudin, under the supervision of Dr Nicola Mitchell and Dr Jonathon Evans, is working with Crawling Frogs collected from the outer-edges of their natural range, to determine whether their offspring show signs of adaptation to water stress.

Ms Rudin is now charged with the care of thousands of Crawling Frog tadpoles.

“I’m assessing the fitness of the hatching tadpoles, to identify populations with the greatest levels of desiccation tolerance,” she says.

“The next stage of my project - cross-breeding the populations of frogs identified through my lab work with populations from moist climates, will take place next year.

“If the resulting hybrids show an increased tolerance for drier conditions, it demonstrates that genetic translocations could offer a lower-cost, longer-term conservation method that may reduce the need for further intervention.”

Ms Rudin’s research forms part of the TSR Hub’s Project 4.1, which is exploring the most feasible and cost-effective translocation strategies to boost the size and long-term viability of wild populations.

Subscribe to the Newsletter
Related Projects
Can assisted gene flow increase the resilience of terrestrial-breeding frogs to a drying climate? Project 4.1.6.1