Research in Brief
In Australia, assessments of species’ conservation status are routinely based on information such as population size and trends, distributional extent, and threats. When a species is poorly known and these data do not exist, that species is unlikely to be assessed. It is likely that many of Australia’s poorly known species would qualify as threatened if we had the data to assess them properly.

In collaboration with relevant stakeholders this project will develop new approaches for conservation status assessments for poorly known species, investigate the risks and benefits of using the precautionary principle and the application of a ‘Data Deficient’ category. The results will improve conservation outcomes for poorly known species and increase the comprehensiveness of assessment processes. 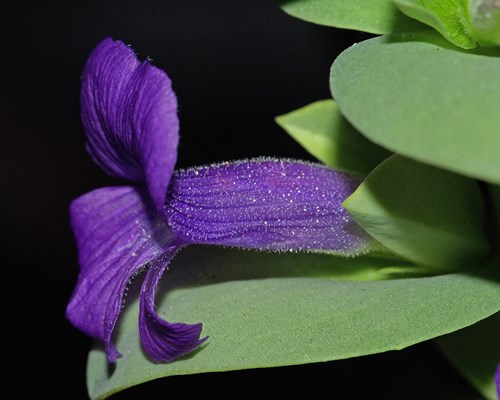 Why is the research needed?
In Australia, as elsewhere, the level of legislative protection and conservation management a species is granted is based largely on its assigned conservation status (such as Critically Endangered, Endangered or Vulnerable). These conservation statuses reflect the proximity or risk of extinction. However, the assignment of conservation status to any species requires a substantial amount of evidence, particularly in relation to a species’ distribution, population size and trends, breeding success, and threats. But what happens when we know little or nothing about these things for a species?

Currently, these poorly known species are largely excluded from assessment due to lack of data. Unfortunately, it is likely that many poorly known species would qualify as threatened if we had the data to assess them properly. Not listing these species, or significant delays in listing, may come at considerable conservation cost: species may become extinct, or so far imperilled that recovery is unlikely, without them ever having been formally recognised as threatened so never being the focus of conservation action.

There are some mechanisms that can be used to address this ‘lost opportunity through ignorance’ scenario. The precautionary principle – that ‘if there are threats of serious or irreversible environmental damage, lack of full scientific certainty should not be used as a reason for postponing measures to prevent environmental degradation’ – is an explicit fundamental principle underlying the Environment Protection and Biodiversity Conservation (EPBC) Act, but to date it has been little used in our national process for assessment of species’ conservation status.

Unlike its global (IUCN) blueprint for conservation status assessment, the EPBC Act does not allow for a Data Deficient category and hence provides no explicit protective mechanism, or prioritisation for research and assessment, for poorly known species.

Current conservation assessments and responses are largely biased towards charismatic and well-known animals and plants. This is likely to result in substantial misdirection of conservation priorities, and lost opportunities for the conservation of imperilled but poorly-known species. 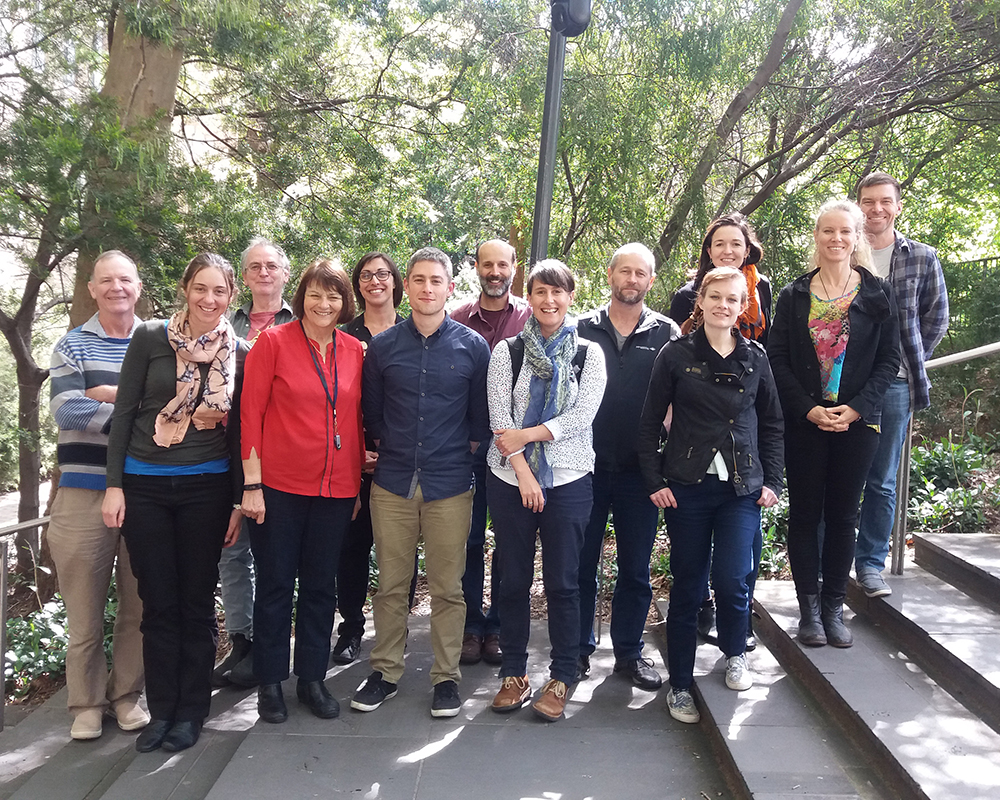 Participants at the 2016 workshop. Expert elicitation has been valuable to fill knowledge gaps about poorly known species. Photo: Beth Crase.

How will the research help?
This project will improve the conservation management of poorly known species by assessing a variety of policy and conservation actions that could be of benefit, including:

What research activities are being undertaken?
The research will involve a number of workshops and analyses covering:

Outputs of the project will include peer-reviewed scientific papers, and reports to the Threatened Species Scientific Committee, and to relevant Commonwealth, State and Territory agencies.

Who is involved?
This project is being led by Charles Darwin University who are working closely with Australian Government teams involved in the assessment and listing of threatened species, and with the Threatened Species Scientific Committee.

Where is the research happening?
The research and workshops will have a national focus. No field work is involved.

When is the research happening?
This project began in 2016, and will run until December 2018. 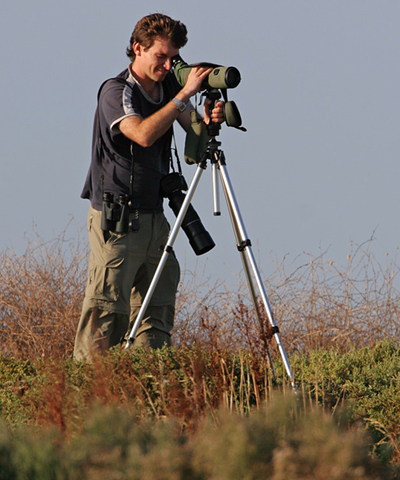 Chris Sanderson
The University of Queensland