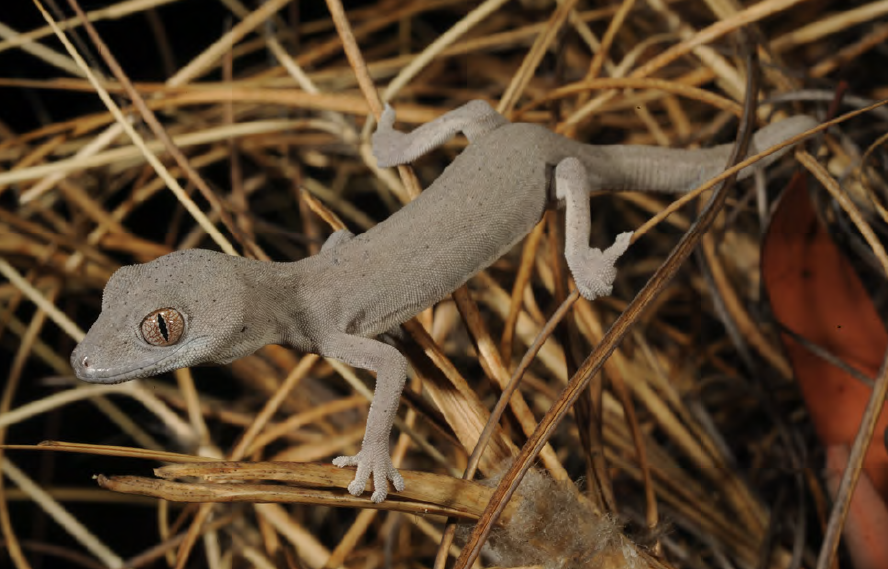 Scientists suspect that hundreds of thousands of Australian species remain undiscovered or poorly known and that many of these species are at as great a risk of extinction as those formally listed as threatened. Poorly-known but imperilled species present a formidable challenge to researchers and conservation managers for many reasons.

“In most cases, the knowledge limitations for these species constrain targeted conservation responses and prevent these poorly known species being formally listed as threatened,” says Beth Crase, who recently ran a workshop for the TSR Hub’s Improving threatened species assessments and evaluating conservation policy options for data-challenged species (Project 5.2)

“We explored a range of options for enhancements to legislation, policy and process to better protect such species from extinction.”

The workshop brought together policy, management and research personnel from the Commonwealth and state governments, Commonwealth and state threatened species committees, and universities to help define the extent of the problem of conservation for poorly-known species, to develop options to enhance the conservation of these species and to document impediments, biases and opportunities.

Options for enhancing this protection included greater use of the precautionary principle; application of some specific protective categorisation currently used by the WA agency; use of a data-deficient category; comprehensive assessments of the conservation status of major taxonomic groups of species; expanded de facto protection such as inclusion in the national reserve system, in threatened ecological communities or management actions directed at key threatening processes; and increased community awareness and support for non-charismatic species.

A policy paper outlining these options will be a key output from the workshop. Other outputs will include a series of publications for peer-reviewed journals and potentially a national working list of data deficient species.