Bioacoustic monitoring of breeding in glossy and red-tailed black-cockatoos

Research in Brief
Breeding success is a key limiting factor in population recovery for the threatened glossy black-cockatoo and south-eastern red-tailed black-cockatoo. Monitoring is important to guide conservation actions, however these species are difficult to monitor using traditional methods. This project will develop novel bioacoustic methods to monitor breeding in these species.

Why is the research needed?
The glossy black-cockatoo (Calyptorhynchus lathami) and the south-eastern red-tailed black-cockatoo (C. banksii graptogyne) are listed as threatened under Australian and state laws. The latter is also included in the Australian government’s top 20 priority bird species for conservation attention.

Breeding success is considered a key limiting factor in their recovery. Conservation managers want to target conservation actions to improve breeding outcomes, but currently have little evidence to guide them, due to a lack of monitoring data on breeding success, and how this relates to key habitat variables known to influence breeding (e.g. food supply).

Breeding in the red-tailed and glossy black-cockatoos is difficult to monitor using traditional human-observer methods, owing largely to the challenges of requiring human observers at nests, which are usually rare, remote and on private land. As such, breeding in these species is usually not monitored in a formal capacity, and we currently have a limited understanding of the dynamics of breeding and breeding success.

For breeding to be feasibly monitored in the future, new methods that are accurate, efficient, and have smaller human resource requirements are needed. 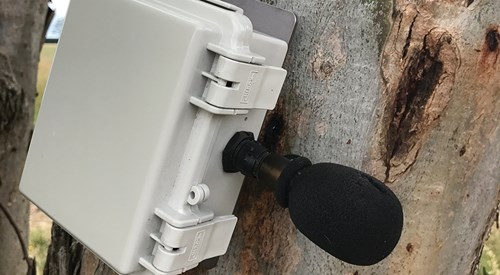 How will the research help?
This project will investigate the feasibility of using bioacoustic methods to monitor breeding in the glossy and red-tailed black-cockatoos.

However, for bioacoustics to be useful to managers, and incorporated into conservation programs, it is critical that methods to efficiently process massive volumes of acoustic data are developed. As such, this project aims to develop automated or semi-automated methods for detecting key breeding-related vocalisations from long-term sound recordings.

Importantly, the methods developed must be easily implementable by the non-expert. If this is achieved, this project will provide managers with a reliable and repeatable method for the long-term monitoring of breeding in the glossy and red-tailed black-cockatoos, without the need for intensive human effort.

Data from such a program would help to inform decisions that relate to breeding success, such as food habitat protection in relation to nesting habitat, fire planning and spatial arrangement of artificial nest hollows. 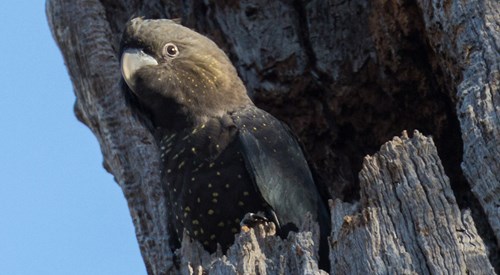 Who is involved?
This research is led by The University of Queensland, with significant input from the Victorian Government (Department of Environment, Land, Water and Planning) and the South Australian Government (Natural Resources Kangaroo Island). The Ecosounds Lab at the Queensland University of Technology are involved in sound data handling and processing. 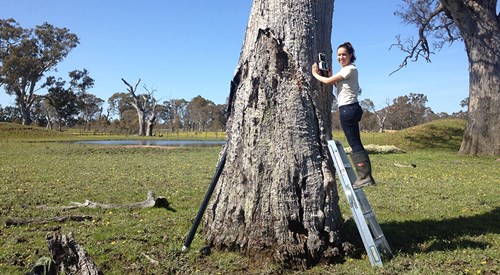 When is the research happening?
The project will run from 2016 to mid 2021. Acoustic monitoring is occurring at all times of the year in either Victoria or on Kangaroo Island (depending on which population is breeding). 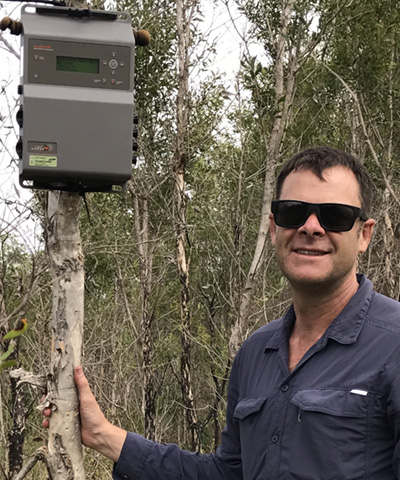 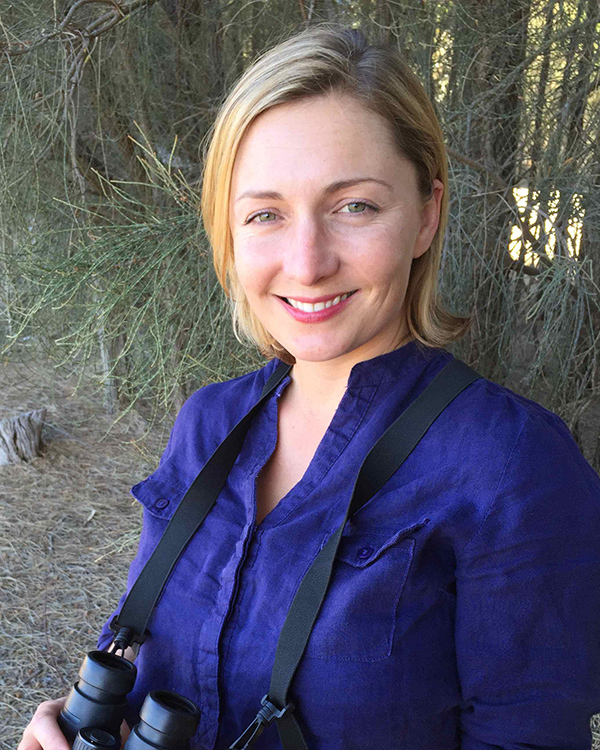 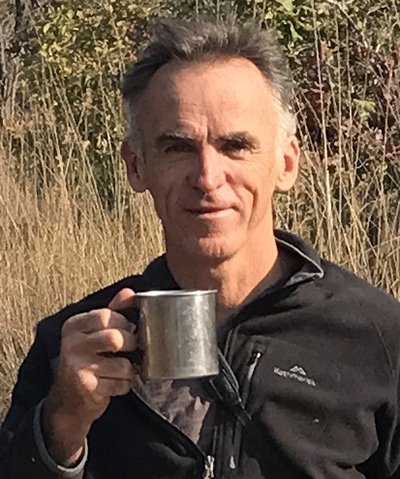 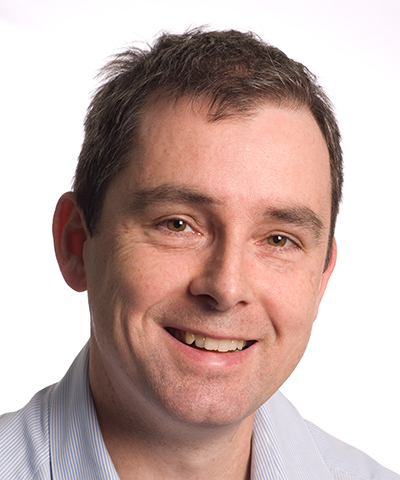