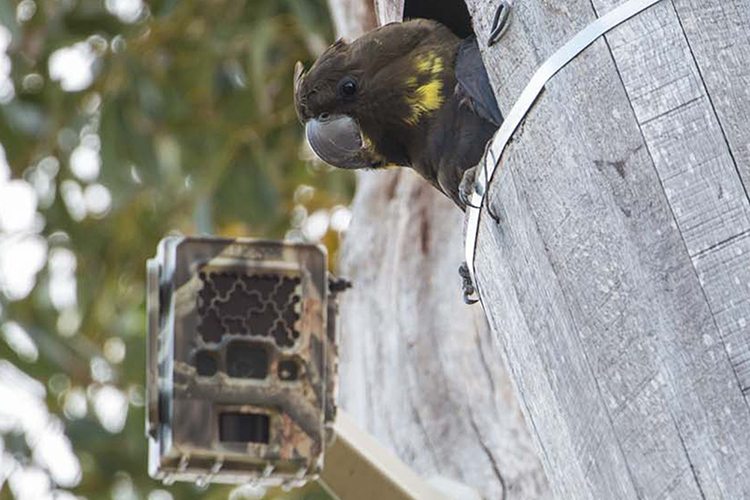 Sound recorders have been installed across farm land in south-western Victoria and on Kangaroo Island in research to help threatened glossy black-cockatoos and south-eastern red-tailed black-cockatoos.

Breeding success is a key limiting factor in population recovery for these species and conservation managers want to target conservation actions to improve breeding outcomes. However there is currently little evidence to guide actions, due to a lack of monitoring data on breeding success, and how this relates to key habitat variables known to influence breeding such as food supply.

Breeding in the red-tailed and glossy black-cockatoos is difficult to monitor using traditional human-observer methods, owing largely to the challenges of requiring human observers at nests, which are usually rare, remote and on private land. As such, breeding in these species is usually not monitored in a formal capacity, and we currently have a limited understanding of the dynamics of breeding and breeding success. 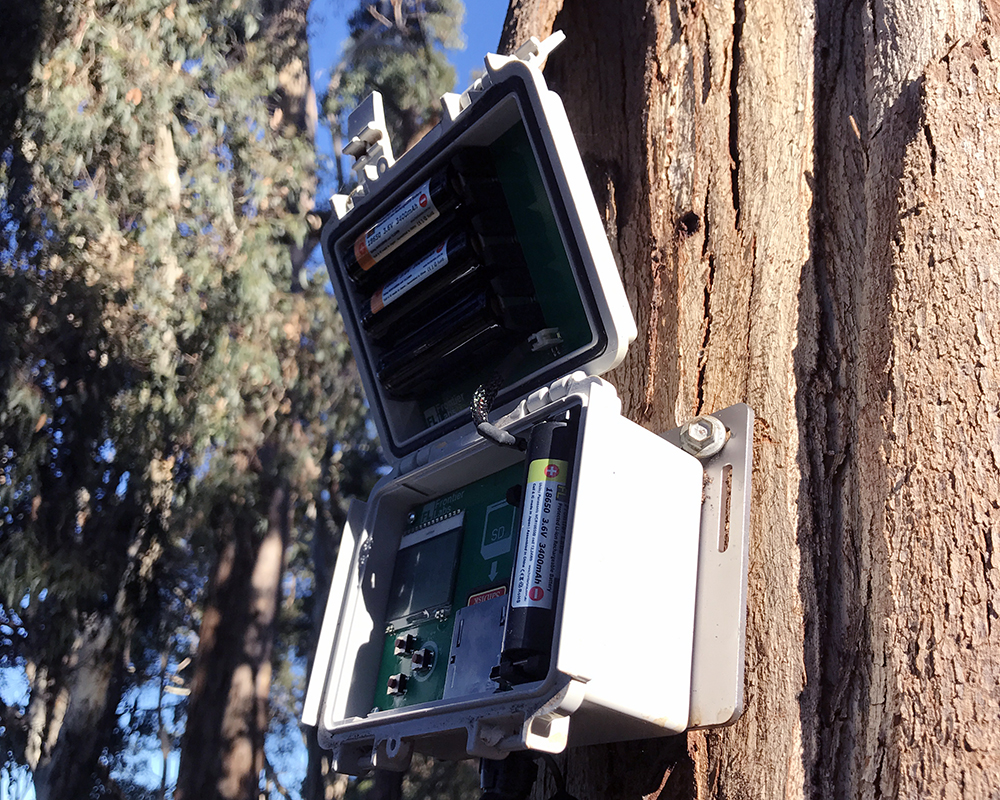 A TSR Hub project is addressing this problem by developing a novel bioacoustic method to monitor breeding in these species. The project’s main aim is to develop semi-automated methods for detecting key breeding-related bird calls to fill important knowledge gaps.
PhD student Daniella Teixeira from the University of Queensland has been installing the recording devices near cockatoo nests in Victoria in partnership with the Victorian Department of Environment, Land, Water and Planning and on Kangaroo Island in partnership with Natural Resources Kangaroo Island.


Bird calls are being recorded across the breeding season, with the devices programmed to record at certain times of day. The audio will be used to determine the success of particular nests, by identifying specific calls from parent birds and their nestlings. 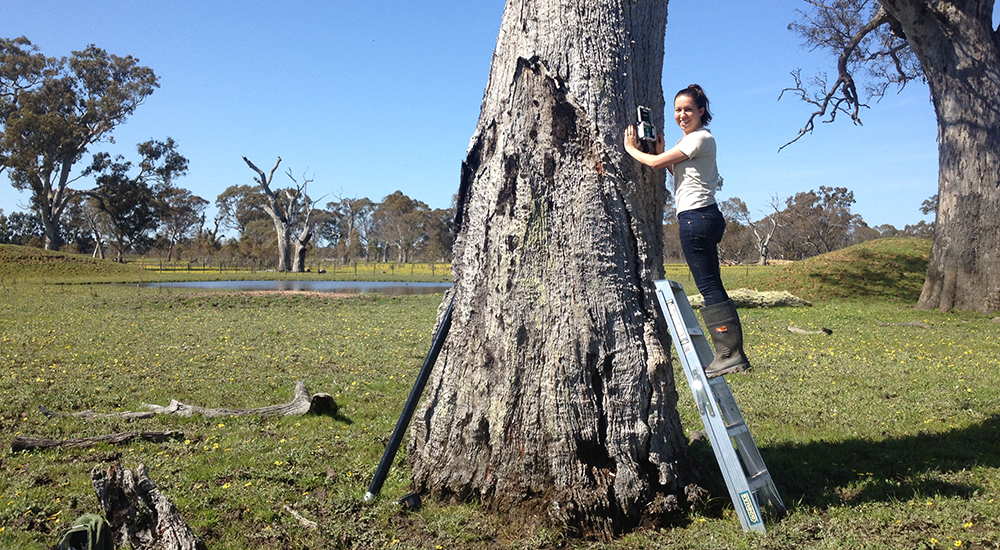 When the sound recorders are collected later this year, each device will have more than 150 gigabytes of audio to analyse. The Ecosounds Lab at the Queensland University of Technology will be involved in the sound data handling and processing. The project’s main aim is to develop semi-automated methods for detecting key breeding-related bird calls from the massive volumes of audio.
If that is achieved, this project will provide conservation managers with a reliable and cost-effective method for monitoring these birds over vast areas and for long periods of time. That information could be used to make decisions about habitat protection, in relation to nesting habitat, fire planning and the placement of artificial nests.
The research comes at a critical time, in light of recent flock counts which suggest disappointing breeding results over the last few seasons. The glossy cockatoo breeding season on Kanagaroo Island is just finishing – preliminary results indicated that it has been a good breeding season. The red-tailed cockatoo breeding season is just kicking off in Victoria, which is later than last year, for unknown reasons.
Red-tailed cockatoo nests are much harder to find than glossy cockatoo nests, as they usually move their nesting location each year, possibly in response to food resources. The south-eastern red-tailed black-cockatoo recovery team is encouraging people to report nests.
Read more about the project here or in this factsheet. Recent field work also received media coverage.