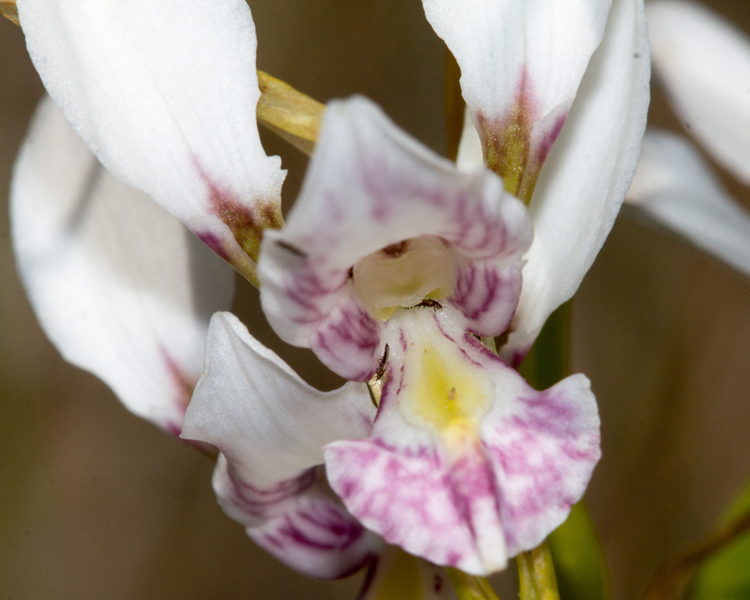 While media reports often focus on the doom and gloom of species sliding to extinction, it is important to also take note of where we are succeeding. Hub Deputy Director Professor Stephen Garnett talks about the importance of learning from conservation successes and celebrating how far we have come.

A hundred years ago the global catastrophe that was the First World War came to an end. Today it is inconceivable that slaughter of people on such a scale would be tolerated, as world views are changing. And so it is with conservation. A hundred years ago most people would have been baffled by the conversations we now have about threatened species. Even fifty years ago conservation was a new concept to many, extinction seen as an inevitable, if slightly regrettable, by-product of development. A book on successful conservation of threatened species, such as Recovering Australian Threatened Species: A Book of Hope (CSIRO Publishing), could not have been imagined.

Now it can. Surveys show over 80% of Australians do not want further extinctions, and they are willing to invest in preventing them. Changing attitudes are also reflected in our evolving legislation. Australia’s earliest environmental legislation was created to reduce hunting of birds and only became concerned with threatened species in the latter part of the 20th century. It is still evolving in response to societal expectations but both legislation and policy are increasingly explicit about preventing extinction.

At the same time, governments, non- government organisations and private individuals have all made major contributions to ameliorating threats once they have become known. Often particular champions have stepped forward to ensure a species is not lost for future generations and put in extraordinary efforts to turn population trajectories around. As one of the editors of the Book of Hope, along with Peter Latch, David Lindenmayer and John Woinarski, I had enormous pleasure working with many such people, some of whom had dedicated over half a century of their lives to particular species.

This says something about species recovery – it needs to be given time. Often declines have been slow, and their reversal can take decades. When a pair of glossy black-cockatoos produce one young a year at the most (see box), and often raise none, supporters of programs must have patience from the start. Even identifying how to reverse declines can take a long time. For example efforts to recover the Helmeted Honeyeater yielded dismal results until only a few years ago when suddenly a new technique, supplementary feeding of wild birds, seemed to push them into overdrive.

A vital first step in any successful recovery program is understanding the problems that need solving.

In the Book of Hope, each case study describes the research phase that has guided recovery action. The great thing is that knowledge begets knowledge. What works on one species can work on others. New technologies – digital, genetic, electronic - are being applied in ways that would have been unimaginable a decade ago. In many ways it is a thrilling time to be a researcher.

The Book of Hope began with a workshop in 2016. The Threatened Species Recovery Hub brought together 40 conservation managers and researchers wanting to learn from and share existing successes in threatened species recovery work. The results, now compiled in the book, are 35 case studies of conservation success and a framework of seven factors that were found to be important to success. The book’s launch has also brought many more people and examples of successful conservation forward.

Against a relentless tide of threats to our biodiversity, many Australians, and government and non-government agencies,  have devoted themselves to the challenge of conserving and recovering plant and animal species that now need our help to survive. This dedication has been rewarded with some outstanding and inspiring successes.

Recovering Australian Threatened Species: A Book of Hope (edited by Stephen Garnett, Peter Latch, David Lindenmayer and  John Woinarski and published by CSIRO Publishing) showcases 35 of these stories and identifies the common factors that have been most effective in recovering threatened species.

The diverse case studies – dealing with threatened plants, invertebrates, fish, reptiles, birds and mammals – show that the conservation of threatened species is achievable: that it can be done and should be done. They collectively serve to inform,  guide and inspire other conservation efforts.

The Book of Hope is available to purchase online at: www.publish.csiro.au/book/7705