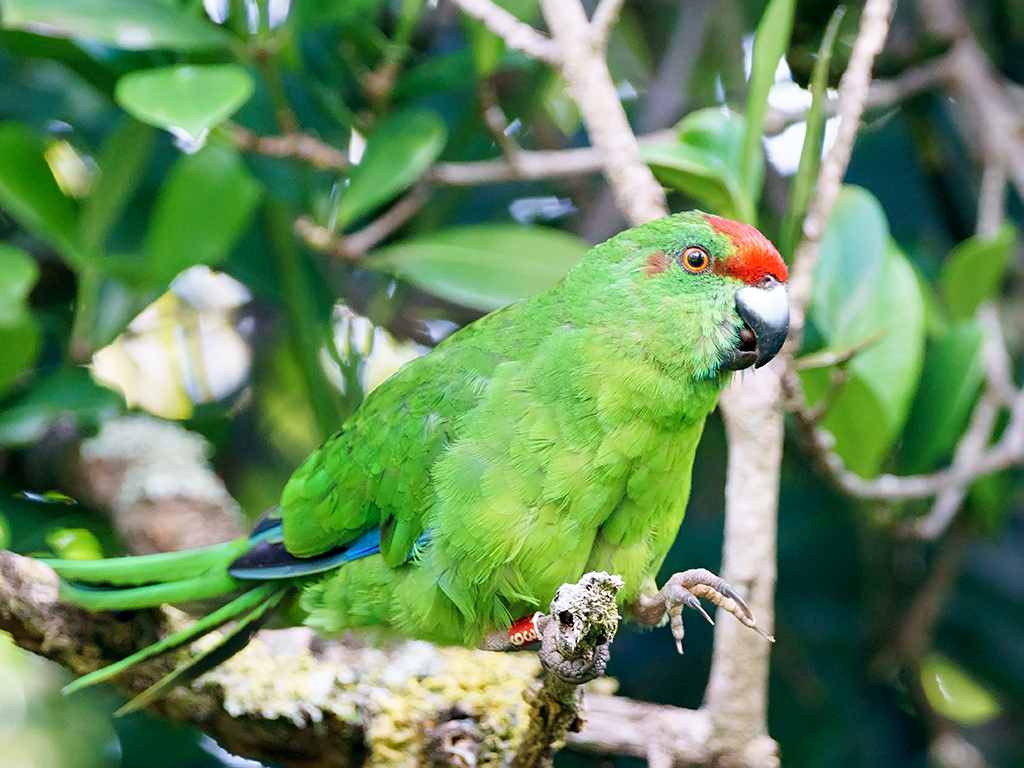 Learning from success and extinction

Glossy Black-Cockatoos were headed for extinction twenty years ago. The ageing flock of 150 birds scattered among Kangaroo Island’s remaining casuarina trees was not being replenished by younger members.

A combination of research, investment and dedication revealed a previously unrecognised threat - possums. By protecting nest hollows with corrugated iron collars and trimming the foliage of neighbouring trees, nesting success was doubled. Today the population has nearly tripled, with a good chance of continued growth.

“We’ll also learn from the failures - species have been lost that could have been saved. Christmas Island lost its last tiny pipistrelle bat in 2009, and the Bramble Cay native rat hasn’t been seen since 2007,” says Professor Garnett.

“We need to learn lessons from these extinctions - how did species fall through the safety nets of legislation and policy? What systems failed and why? How can we be sure further extinctions can be avoided?

“Monitoring the processes behind recovery may be just as important as monitoring threatened species. This includes pressures placed on individuals, the support mechanisms in place and even different world views - sometimes it is a fear of failure itself that has led to fatal inaction.

One element sure to be discussed will be the makeup of successful recovery teams – whether they’re more likely to include advocates as well as managers, and the role NGOs with an interest in conservation can play in ensuring transparency.

Guidelines produced through this project will support the national Threatened Species Strategy by identifying improvements to the recovery process and ultimately increasing the chances of conservation success.

Subscribe to the Newsletter
Related Projects
Learning from success and failure in threatened species conservation Project 6.4