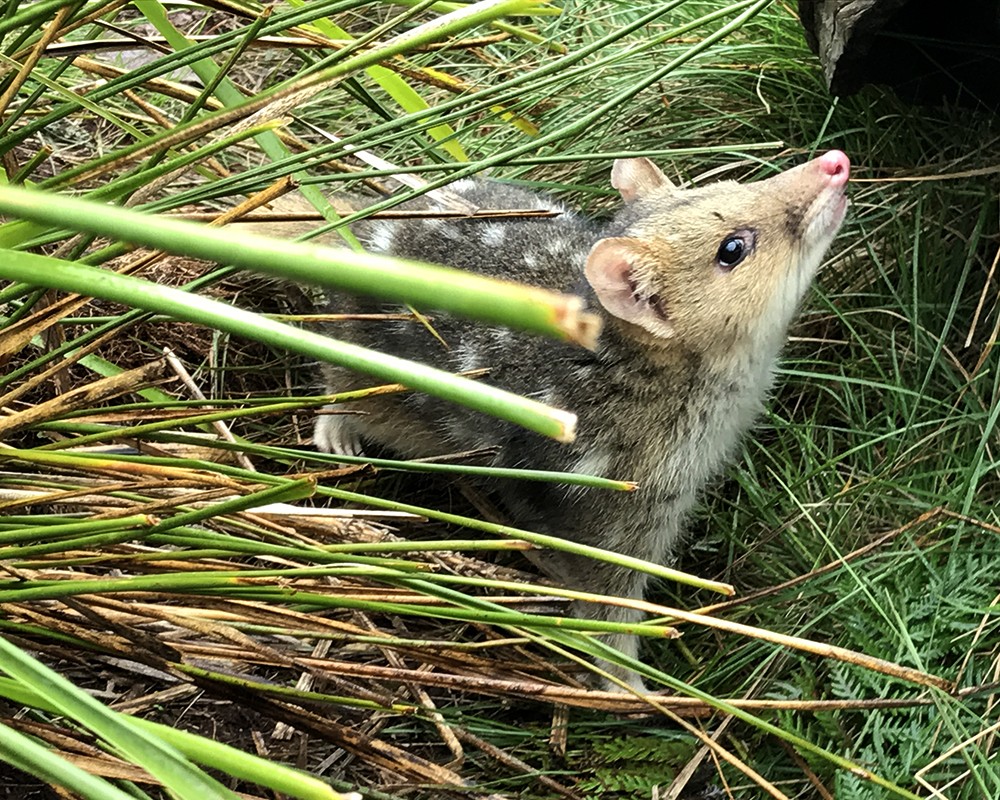 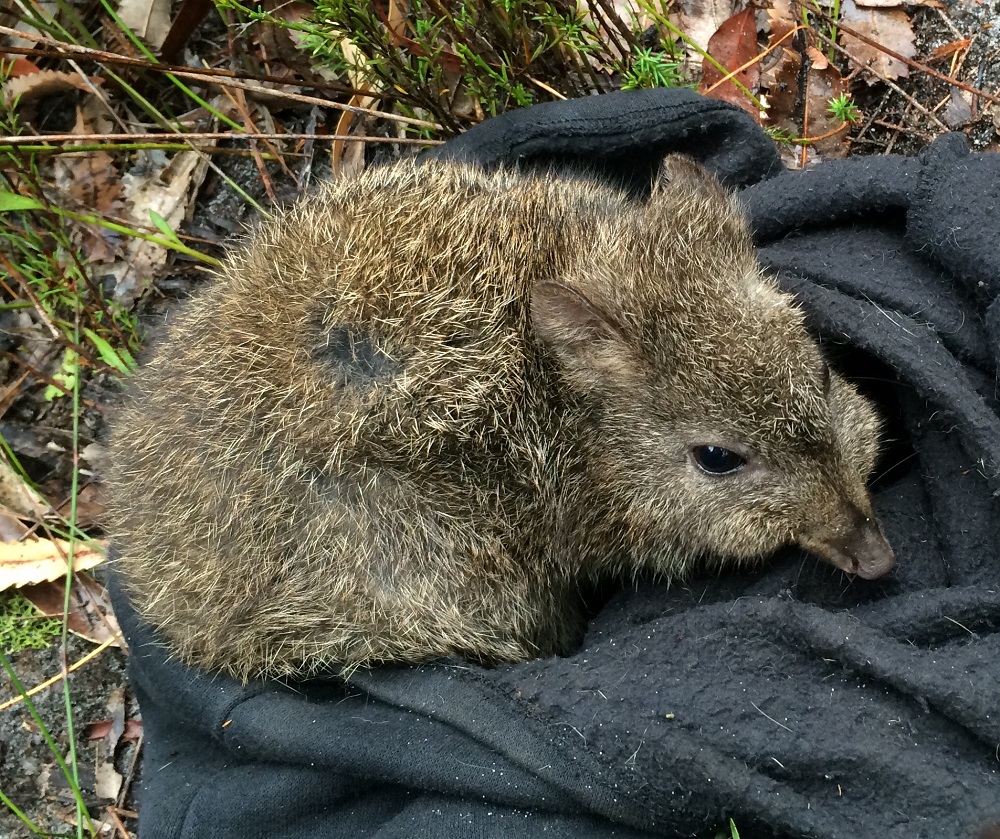 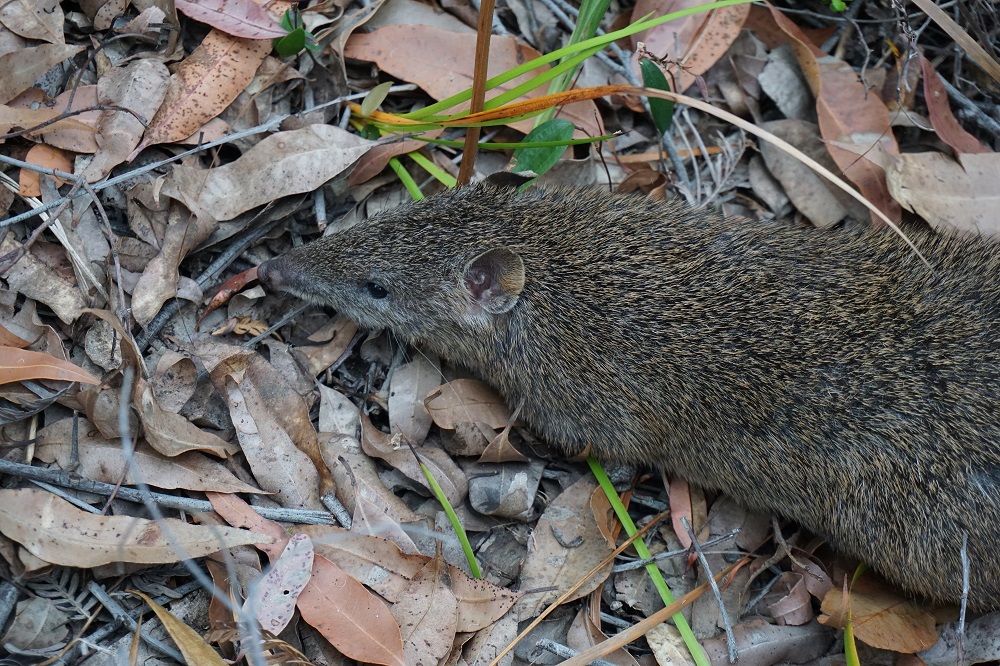 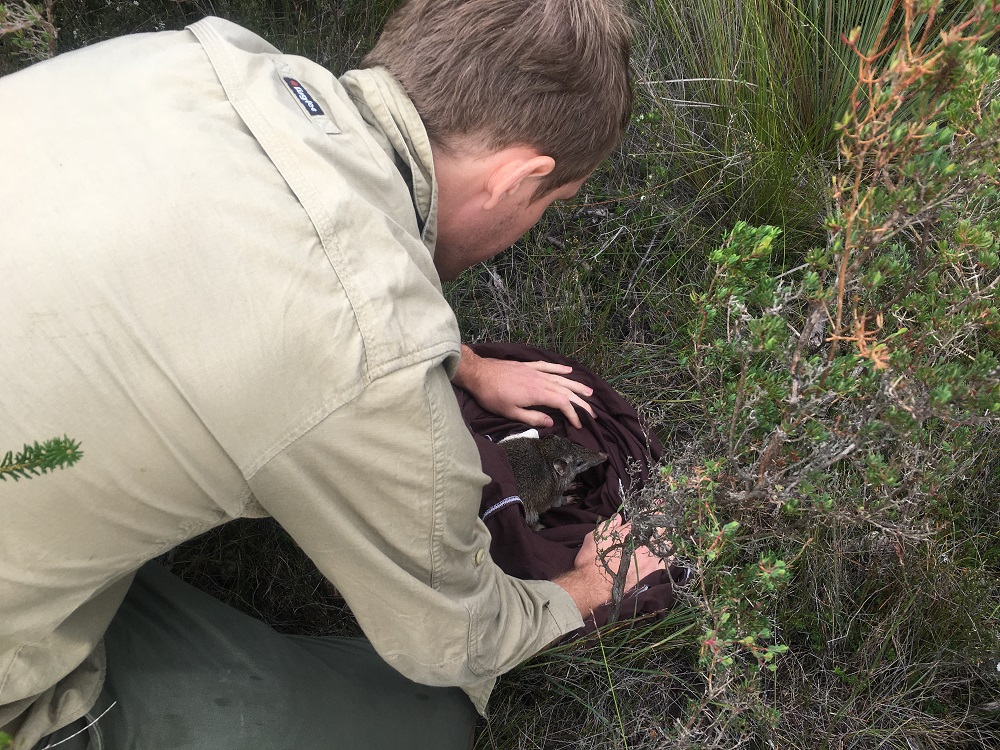 Photos are available here.  Photographers named in image titles must be credited.  Permission is granted for use associated with story only.