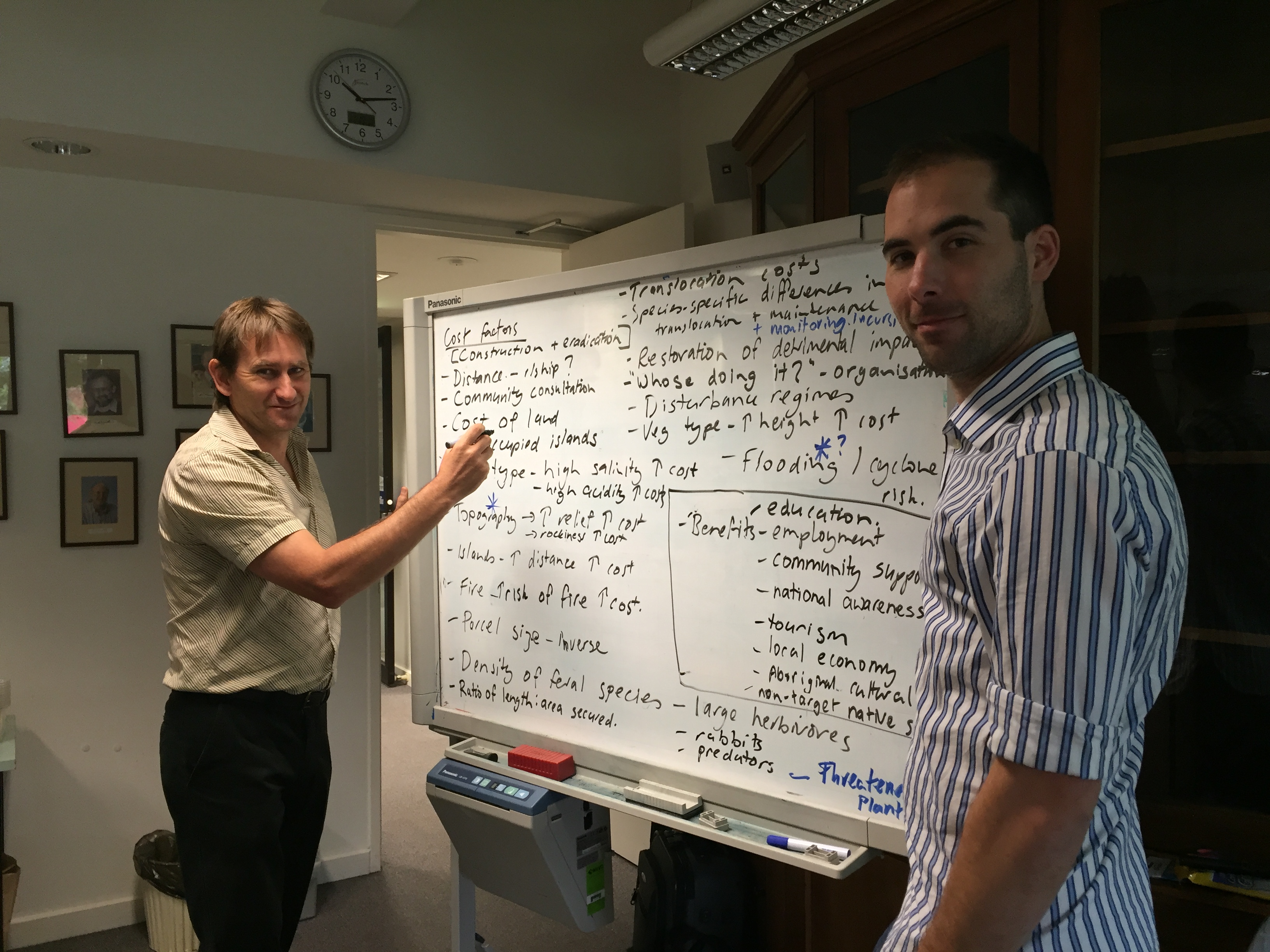 Australia will soon have a framework to design a national network of ‘safe havens’ for threatened mammals, following a recent workshop with 24 leading conservation specialists from federal and state governments, NGOs and academia.

The TSR Hub’s research is providing important context for this commitment, by identifying the areas where new safe havens will achieve the greatest population increases for the largest number of threatened mammal species, and reduce the chance of further extinctions.

The approach will also be useful for state governments, NGOs and conservation groups, working at national, state or regional levels, by providing another tool to use in their existing or planned translocation programs.

Predator-free islands and fenced areas are important for native mammal species that are highly susceptible to predation from cats and foxes. However, being able to recover threatened species in the broader landscape is also critical.

This research project will also identify those areas where appropriate environmental management (i.e. fire, cats and foxes) will benefit native species that do not require complete protection from cats and foxes.