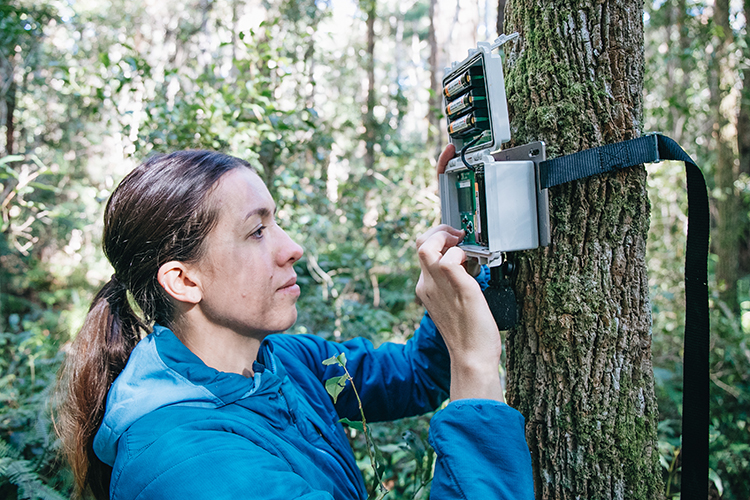 The detection and monitoring of threatened species have been a strong area of research in the National Environmental Science Program and also the two national environmental research programs which preceded it. In the Threatened Species Recovery Hub, we have tackled this topic from many angles, including a national review of monitoring across all species, optimisation of a major parks monitoring program, trials for promising novel technologies and targeted research for specific elusive species, such as the Kangaroo Island dunnart. Hub Director Professor Brendan Wintle takes a look at what we’ve been achieving and why it is so important to the conservation of Australia’s threatened species.

To some people in the broader community, spending resources on monitoring instead of action could seem a waste but, in reality, for many species, without monitoring we do not know where to direct our investments or whether they will work. Indeed, there are many cases in Australia where investments in ‘obvious’ conservation actions have proven to be futile, but with that result only discovered after monitoring began, meaning years of wasted effort. With over 1800 threatened species in Australia, conservation investments need to be highly targeted, and as resources are limited every dollar must count.

Making good investments can start with the basics of knowing where a species is. While the olfactory superpowers of dogs have been used in biosecurity for decades, the transition to ecology and conservation has been slower but is gaining speed. Under the National Environmental Research Program, Cindy Hauser and Parks Victoria demonstrated the effectiveness of using detection dogs for finding hawk weed, an invasive plant species in the Victorian Alps.

Detection dogs are also being used in a hub project that seeks to find populations of two rare mountain-top antechinus species in Queensland. The rarity and low numbers of these two elusive species make them difficult and unreliable to detect with traditional survey methods. Stephane Batista from Queensland University of Technology and collaborators from the Queensland Department of Environment and Science are using species distribution modelling to predict where populations may occur and are using detection dogs to rapidly survey these sites.

Other novel technologies we have trialled include thermal imagers, drones, sound recorders and automated call recognition software for discovering new records of frogs, birds and bats, and e-DNA approaches to finding rare fish and platypus. All of today’s common ecological monitoring techniques were once new, but the value of new technology is not automatically assured. Properly conducted trials are important to test the effectiveness and efficiency of promising novel methods compared to existing methods. Some will turn out to be more effective than existing methods, and some will be valuable for some circumstances but not all. Developing this evidence allows conservation managers to make informed decisions.

José Lahoz Monfort from The University of Melbourne Hugh McGregor from University of Tasmania have preliminary findings from field experiments with hand-held thermal imagers that indicate significant improvement over spotlights for particular species, including koalas, tree kangaroos, cats and feather-tailed gliders, because of the ability of imagers to better distil hot bodies from dense vegetation, particularly for species with relatively little eye-shine.

Thermal imagers attached to drones seemed like a neat way of finding tree kangaroos on cool mornings, so we tested it. While they were good at finding hot bodies in rainforest canopy, species-level identification was near impossible because the tree kangaroos couldn’t be separated from possums and birds in the canopy. However, there seems to be great promise in using drone-mounted thermal cameras for monitoring rare macropods in arid landscapes – stay tuned for that one!

I’ve only touched on a few of our monitoring/ detection-related projects, but you can read more about this research at the Monitoring and Management research theme on our website. Other fascinating projects include working with 40 other groups across Australia’s arid zones to monitor threatened wildlife trends using sand-tracking data, and researching detectability and species distributions to help underpin a major redesign of the monitoring program for Top End parks. 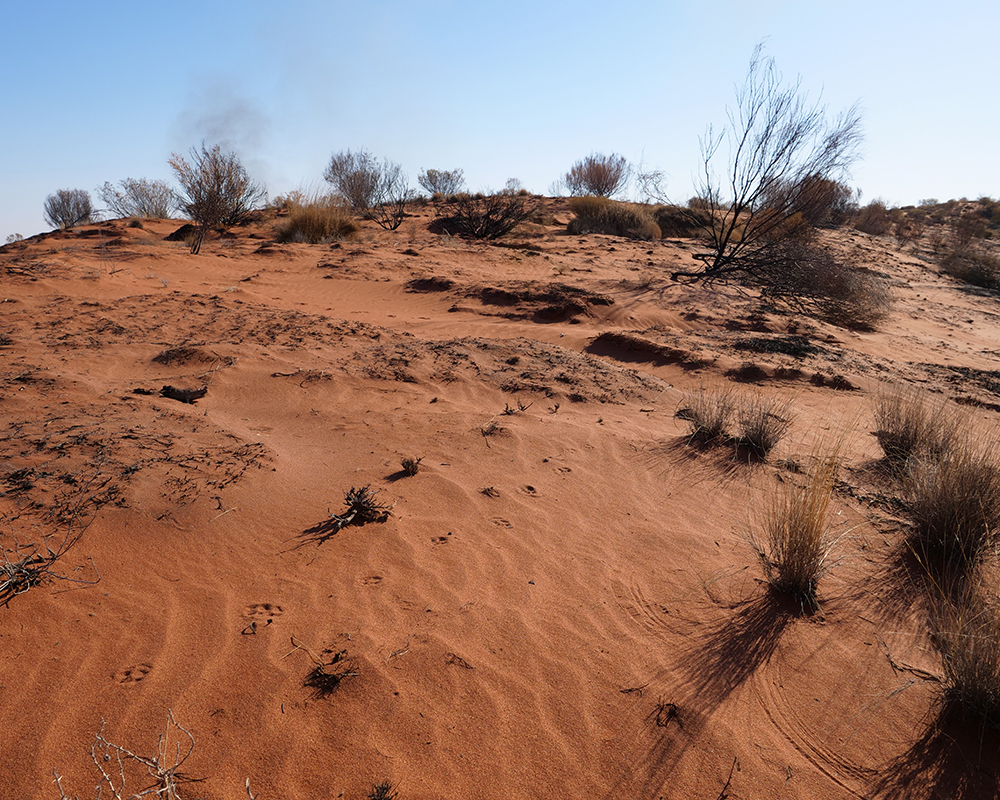 So much of what we do in conservation relies on biological field surveys and monitoring, which is why we have invested so much supporting survey and monitoring research across the country. However, a large gap remains between current practice and the amount and quality of monitoring we need to properly understand the status of our species (and our highest management priorities) and the success of past recovery interventions.

This makes it very hard for us to argue for more on-ground conservation funding, because without the evidence provided by monitoring, we can’t convincingly demonstrate to funders what we achieved from the last round of funding. As a community of conservation researchers and practitioners, we need to continually encourage agencies and conservation organisations to factor monitoring costs into every program, and to instigate monitoring from the very beginning of programs and not at their end, when it is too late to demonstrate what was achieved.