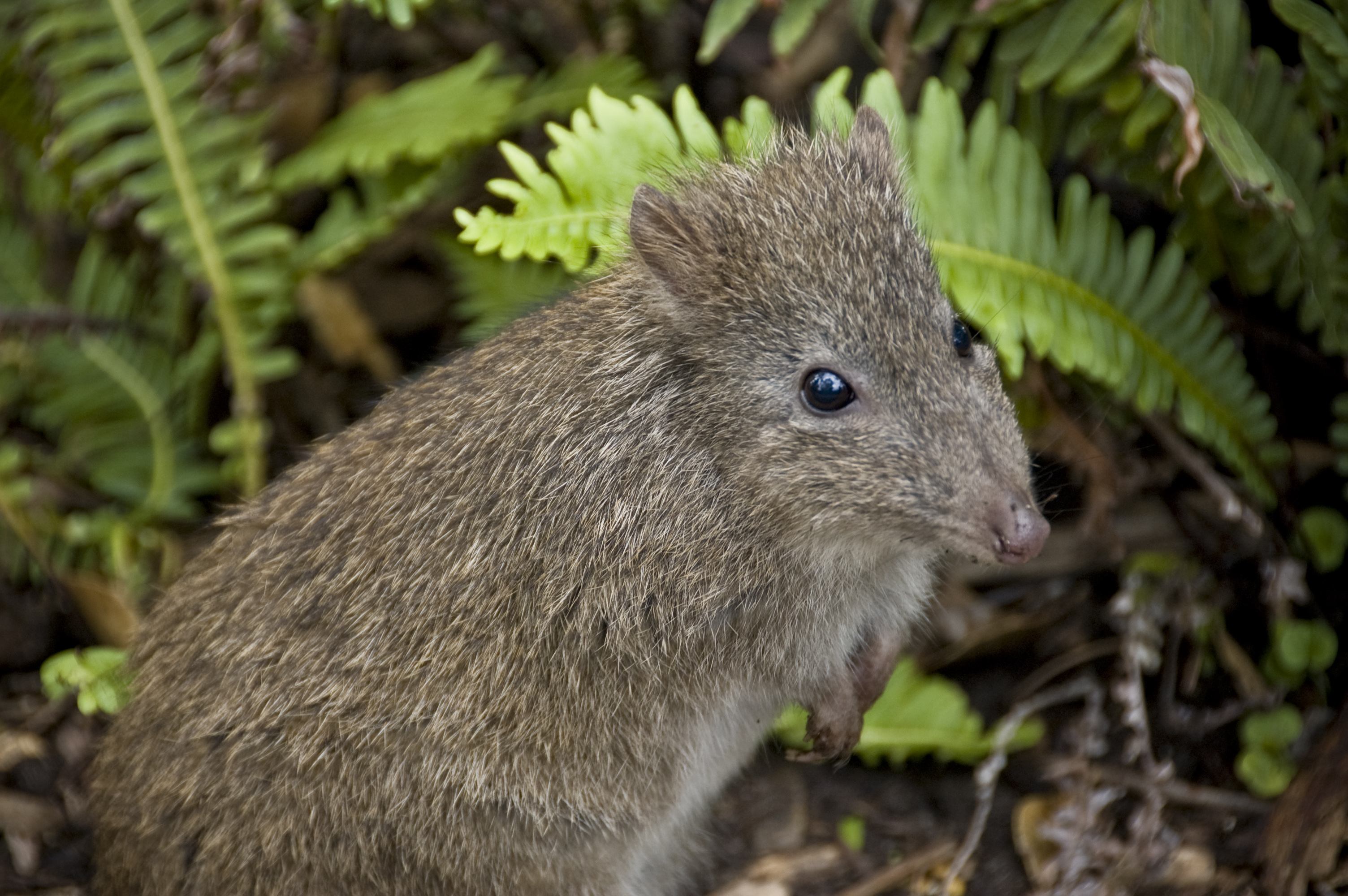 Keeping an eye and ear out for threatened species

Friday, 22 April 2016
Sometimes the hardest part of protecting threatened species is knowing where to look, how to look, or how to listen, or when to launch a drone.

“The aim of the game is to work out the best way to do long term monitoring,” says Professor David Lindenmayer, Leader of Project 3.2 - Action evaluation and on-ground monitoring of threatened species.

“Monitoring has a really bad reputation for being ineffective, in both the short and long term, so we will develop case studies to determine what is working effectively and why.”

The case studies will look at the monitoring of bilbies in central Australia, and the reintroduction of the long-nosed potoroo, southern brown bandicoot and eastern quoll populations to the Booderee National Park in Jervis Bay.

“Through the study of ancient Aboriginal middens, old distribution and sighting records and also sub-fossil records, we know that these species were once common in the area. We are essentially reintroducing them to their old territories,” says David.

Professor Lindenmayer will also conduct a general review of previous monitoring programs, to isolate the factors that result in monitoring success.

“There is a wealth of knowledge amongst the Hub researchers, and a lot of valuable insights to be captured. Project 3.2 will seek to capitalise on this collective wisdom.

“We will use the workshops to produce a set of general monitoring principles that can inform future projects.”

David highlights the success of a program developed by American counterparts, as an example of what can be achieved through an effective monitoring program.

The black-footed ferret, a species once believed to be extinct, has been re-established in the wild following a captive breeding program.

“Their monitoring revealed a critical problem with disease, which they solved by moving animals around. They were able to create disease-free colonies of animals, which have really turned things around.”

He is hopeful that this kind of result can be replicated with threatened species in Australia.

“There is some great monitoring underway within fenced reserves established by organisations like the Australian Wildlife Conservancy.

“We want to avoid mistakes. If we can’t monitor effectively, we won’t know if our interventions are working or if we are just wasting resources. Good monitoring can be expensive, so we need to ensure that we are economically and ecologically effective.

“Some rare species are extremely difficult to monitor. It can take a lot of work to find individual animals, which in turn makes it difficult to measure their population trajectory.”

Fortunately, there is a growing suite of monitoring tools for researchers to use.

“Sometimes we monitor by direct observation or by recording calls. In other cases we might use camera traps or radio collars.

“And at the leading edge of monitoring technology, we are analysing hair samples to discover the unique aspects of individuals, or using drones to monitor species that live in remote and otherwise inaccessible habitats,” says David.