Research in Brief
Small mammal species in northern Australia have undergone catastrophic declines, including in key reserves such as Kakadu National Park. The project aims to guide management priorities to recover threatened mammals in monsoonal northern Australia, especially in relation to fire and feral cats.

The team will compile and analyse a large dataset (from Kakadu and comparable other sites in the Top End) on the occurrence of cats, native mammals and fire to evaluate landscape-scale relationships. It will also contribute to the analysis and documentation of responses of native reptiles and mammals to cat-exclusion at established fenced sites in Kakadu National Park.

Why is the research needed?
Small mammal species have undergone catastrophic declines across a broad area of northern Australia, including in many of Australia’s key conservation reserves. This problem of decline has been difficult to resolve because its causes are difficult to pinpoint. Researchers have therefore found it difficult to provide explicit advice about response priorities to managers. This project will address this problem by investigating the links between fire management, feral animals, and threatened species in Kakadu National Park and adjacent northern savanna environments. 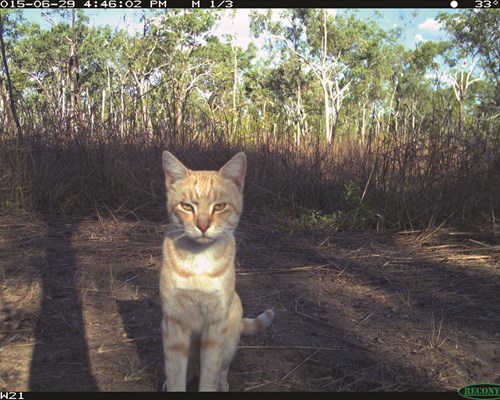 A camera trap image of a feral cat in a northern savanna. Photo: Northern Territory Government

How will the research help?
The research will provide evidence on where feral cats occur across Top End landscapes and the factors that may influence this occurrence.

The research team will use existing large datasets to investigate current relationships between mammal diversity, cat and dingo occupancy, fire regimes and habitat characteristics. The data will elucidate the role of cats relative to other potential threats in the observed mammal declines, and assess potential suppressive effects of dingoes on cats.

Although many studies have demonstrated that predation by feral cats and inappropriate fire regimes are likely to be factors contributing to the decline of many mammal species (including threatened species) in northern Australia, it has been difficult to establish landscape-scale responses to these factors, even in conservation reserves. This research will form part of the evidence base that justifies and helps to effectively target an enhanced management response, particularly by relating cat occupancy to particular fire regimes and/or dingo management, and abundance of native mammal fauna to cat occupancy and fire regimes. This information will help to assess current fire management initiatives in Kakadu National Park, and to refine future management. It may also help inform the need (or not) for more targeted and effective cat control.

Analysis of reptile and mammal responses to cat exclusion and fire management in Kakadu National Park based on five years of monitoring data. Analysis will assess the extent to which cat exclusion and/or fire history have resulted in changes to the wildlife in the area. 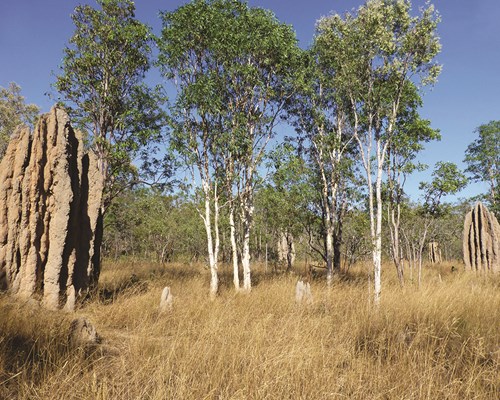 Who is involved?
The project is being led by the Northern Territory Government’s Department of Environment and Natural Resources, who are working in collaboration with Parks Australia, Anindilyakwa, Tiwi Island, Warddeken and Djelk traditional owners and rangers. The NESP Northern Australia Environmental Resources Hub is also a partner in the research.

Where is the research happening?
The project will analyse data collected from Kakadu, and other large parks in the Top End (including Nitmiluk, Litchfield, Cobourg and Gregory), the Anindilyakwa, Warddeken and Djelk Indigenous Protected Areas, Tiwi Islands and Fish River Station, managed by the Indigenous Land Cooperation.

When is the research happening?
The project will run for three years from 2016 to 2019. 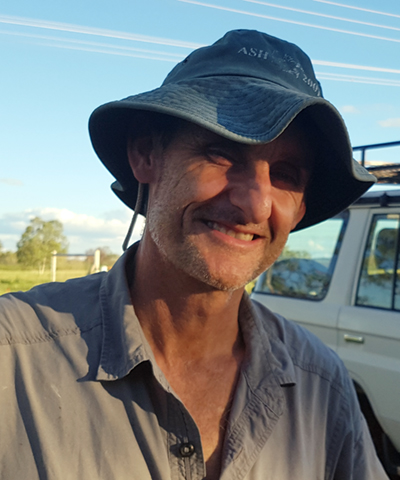 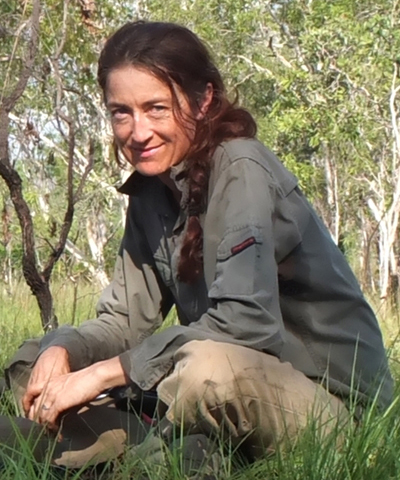