Plants and animals we care about on the Tiwi Islands

The project will explore how prospective collaborations might best deliver benefits to Tiwi landowners as well as improved outcomes for threatened species populations. 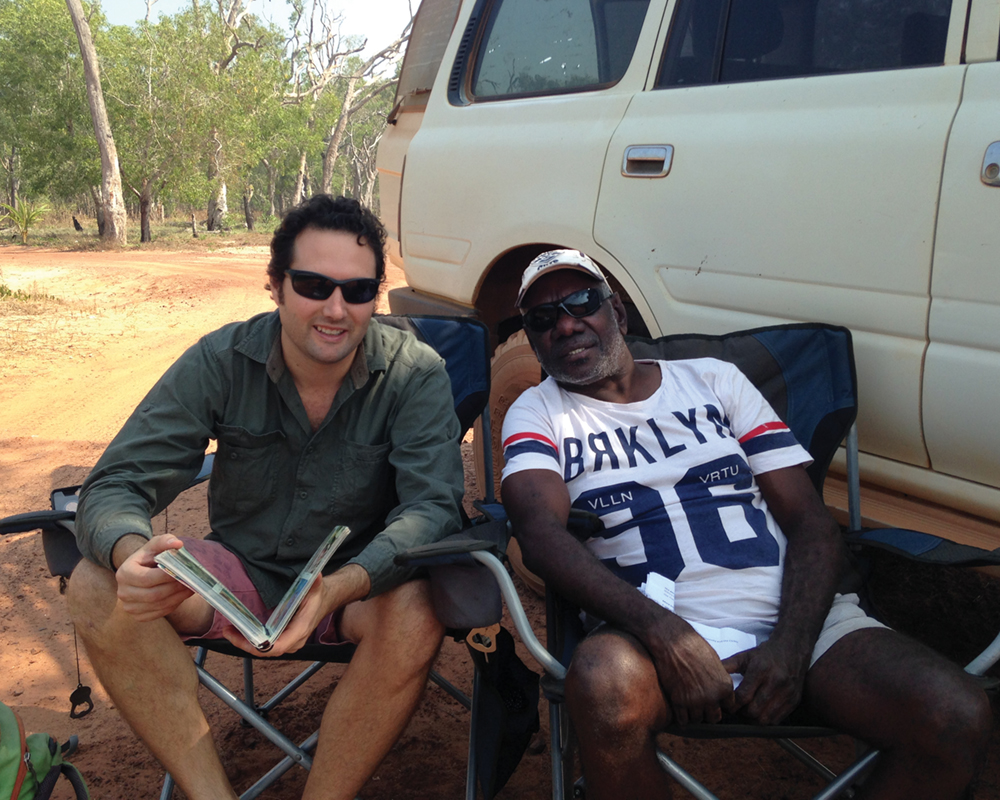 How will the research help?
The research will improve collaborative threatened species management by identifying synergies and conflicts between Indigenous conservation values and priorities and those of western conservation scientists. Understanding this is crucial to forming equitable partnerships that deliver benefits to both groups of collaborators.

Additionally, an internal report will be created for the Tiwi Land Council, which will describe the conservation values and priorities of Tiwi landowners, as well as suggestions for how future threatened species management programs on the islands might be designed and funded to best manage these values and achieve these priorities. 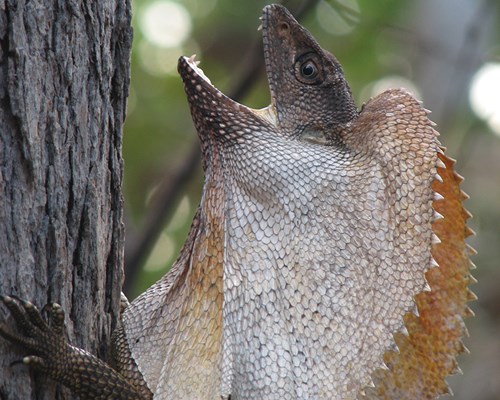 Identification of Tiwi landowner conservation values and priorities will be achieved through semi-structured interviews with Tiwi landowners and managers, discussing topics such as concerns for particular important species, whether there are any conservation issues landowners have noted on country that they think need to be managed, and how they think collaborations with conservation scientists could be improved. Additional sources of data will include review of existing documents such as meeting minutes from Tiwi natural resource management groups and Tiwi Land Council communications.

Semi-structured interviews on similar topics will also be undertaken with conservation scientists to identify their conservation priorities, and how these align or conflict with those of Tiwi landowners. 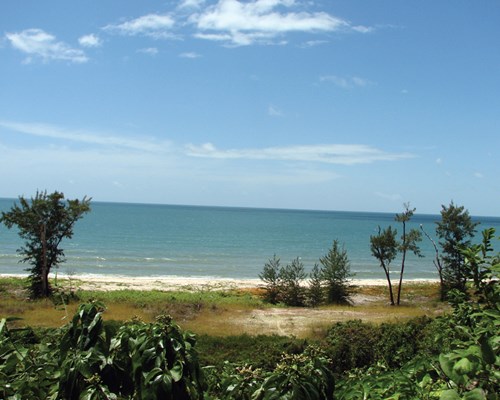 Who is involved?
The project is being led by Charles Darwin University, who are collaborating closely with members of the Tiwi Land Rangers, the Tiwi Land Council, and Tiwi landowners who have custodial responsibilities to look after the eight countries of the Tiwi Islands.

Where is the research happening?
The research is happening on the Tiwi Islands, Northern Territory.

When is the research happening?
The project will run for three years from 2016 to 2019. 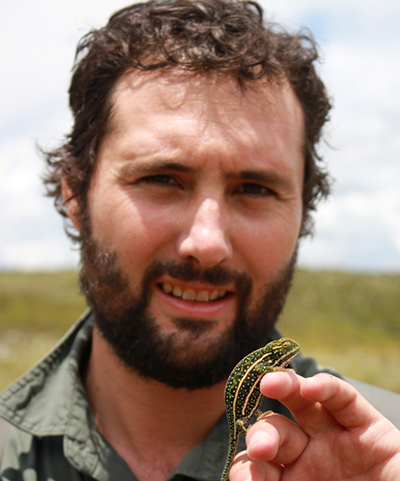 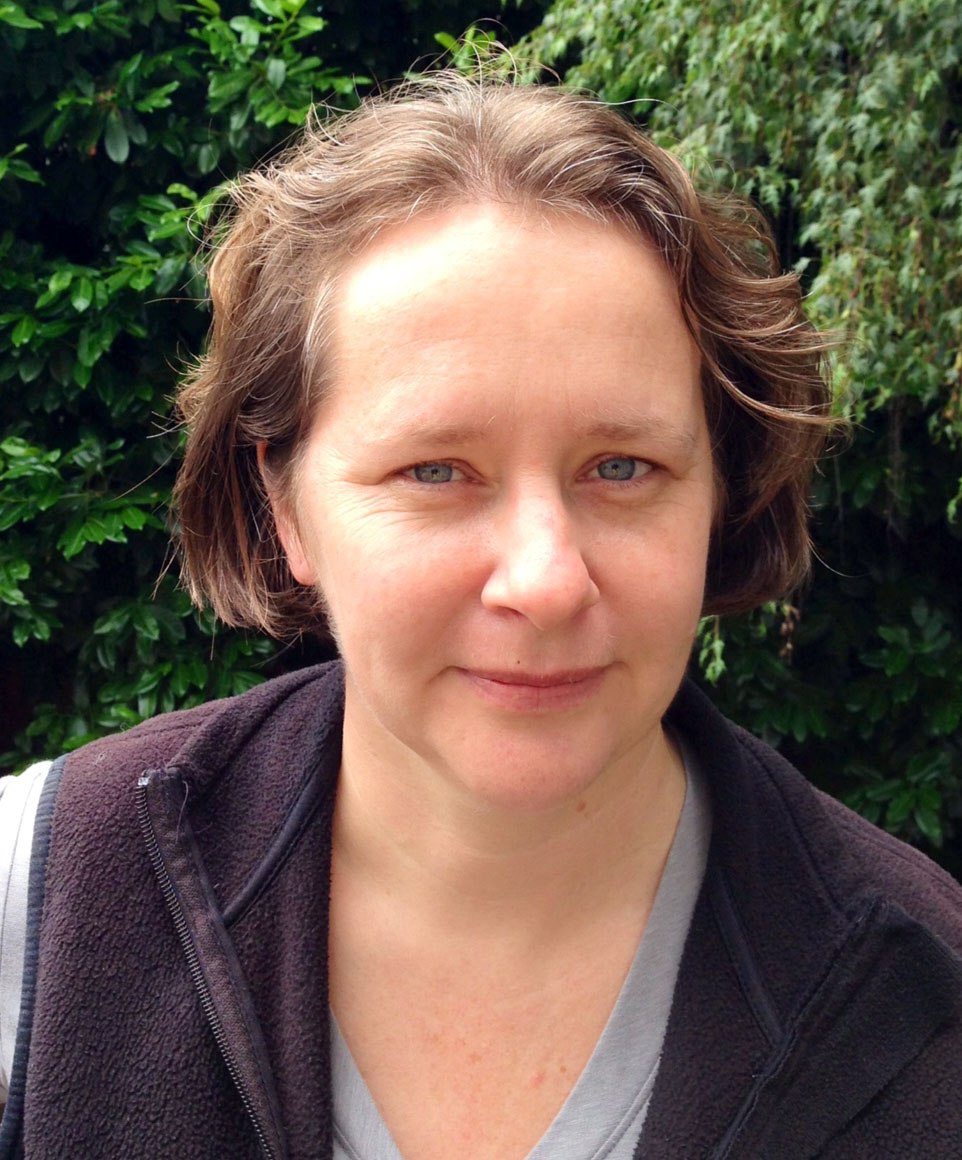 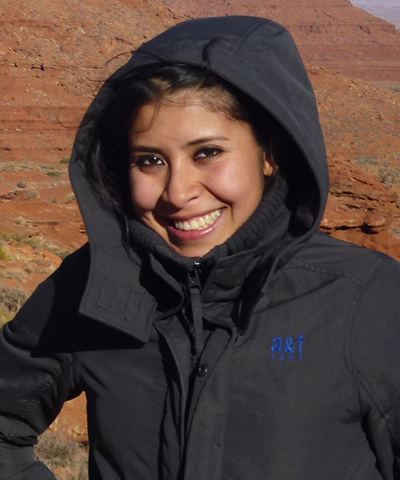 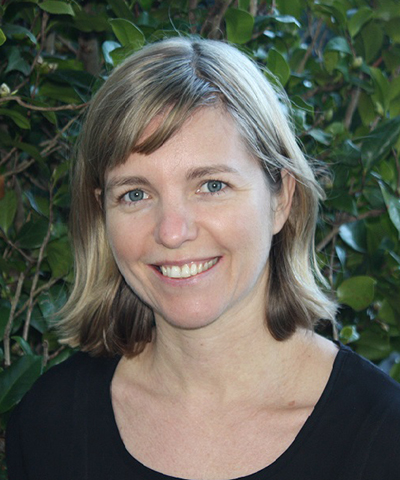 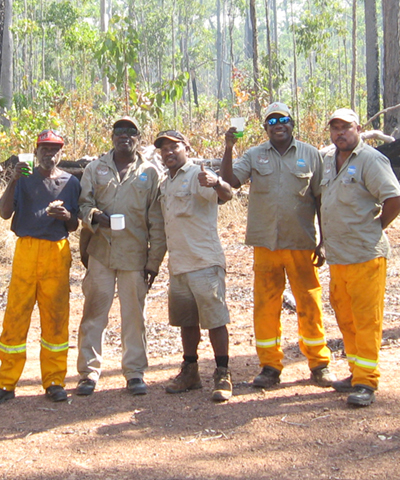