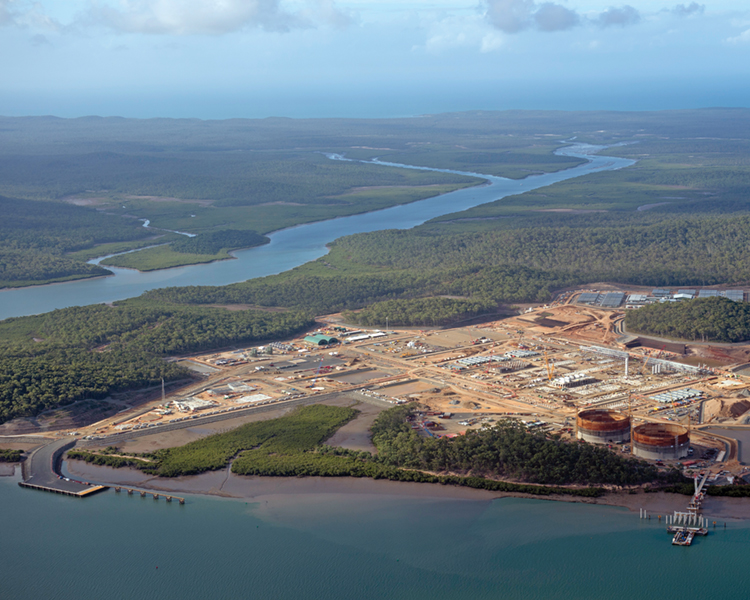 In many countries, legislation already stipulates that development impacts on biodiversity are to be reduced through environmental impact assessments and offsetting of unavoidable impacts. Yet, concerns have been raised about the evaluation of development and their offsetting needs, particularly when evaluations are considered project-byproject in isolation from other development in the same region. The lack of holistic assessment and accounting of cumulative impacts mean that species are often faced with a ‘death by thousand cuts’. This means that biodiversity is degraded by many small impacts that individually do not appear to threaten species’ persistence; and, as such, these impacts are not met with adequate mitigation or compensation through offsetting mechanisms. (1) 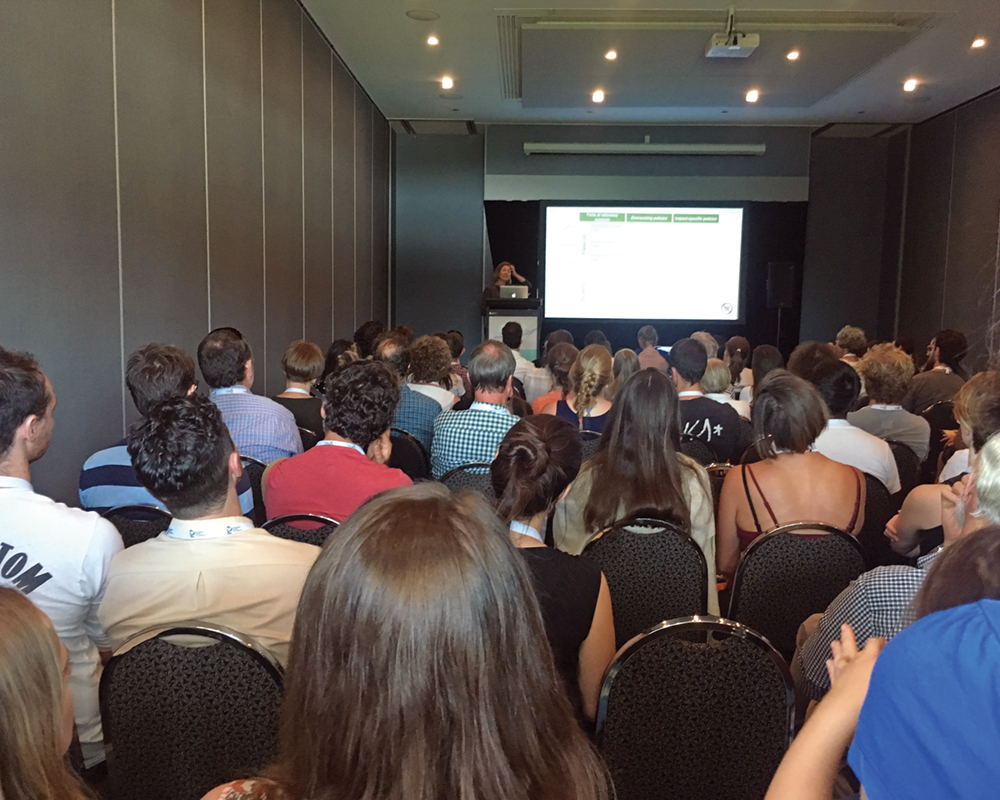 The symposium on ‘Putting ecology to work at the development frontier’ was well attended at the last Ecological Society Conference. Photo: Rachel Morgain

In the recent joint meeting of the ecological societies of Australia and New Zealand (EcoTAS) in the Hunter Valley, the Threatened Species Recovery Hub ran a symposium that focused on some of the key issues and recent advancements within this topic.

A cost-efficient way of reducing biodiversity losses is to anticipate and act on foreseeable development-conservation conflicts before they take place. This is because conservation costs increase rapidly when species become less widespread and options narrow for their conservation.

As an example of such impact avoidance, I presented our work from the University of Melbourne. We used species distribution models and spatial prioritisation tools to minimise development impacts on 227 threatened species and ecological communities in the Perth and Peel region’s 30-year development plan. (2)

Our work showed that when biodiversity data are made available and used early in the planning process, significant reductions in development impacts can be achieved (with lost habitat reducing from 60% to less than10% for some species). Here, collaboration with stakeholders is central for both validating input data and refining and adopting research outputs. This was highlighted by the work of Dr Katherine Selwood (UM) with the TSR Hub on identifying biodiversity priority areas on Christmas Island.

A further challenge in sustainable planning is how to retain ecological processes in human-dominated landscapes. Dynamic processes are more difficult to map in comparison to distribution patterns, as they require information on inter-site dependencies in the landscape. In our symposium, Dr Mirela Tulbure from UNSW showed how information on historic land use and surface water patterns can help to explain how landscape connectivity is affected by human activities in comparison to natural climatic variation in the Murray- Darling Basin. (3) Such information can be used to avoid the loss of critical connections when planning development in highly dynamic Australian landscapes. 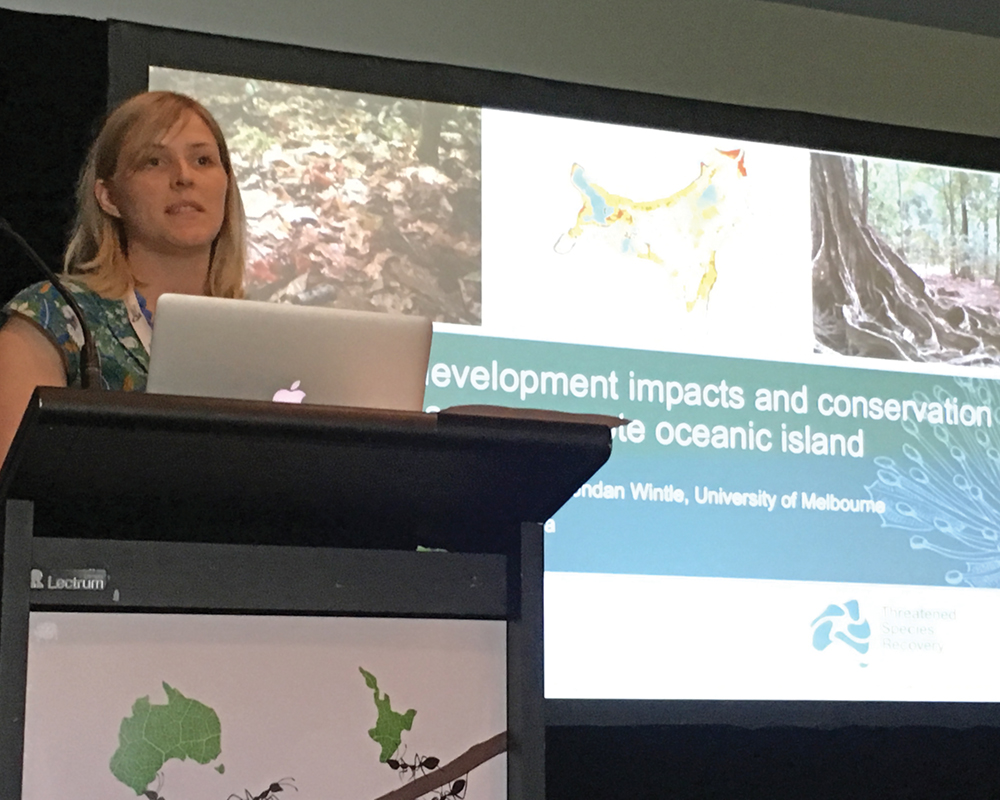 Dr Katherine Selwood presenting research that estimates the impacts of potential future land-use proposals for Christmas Island and how to maximise conservation outcomes for the island. Photo: Rachel Morgain

But keeping an eye on the bigger picture is also important after a development has taken place. Associate Professor Martine Maron (UQ) and Dr Ascelin Gordon (RMIT) with their respective teams have studied how the concept of ‘no-net-loss’ (i.e., the benchmark at which development impacts are considered compensated), has been defined in policy and used in practice in biodiversity offset schemes.

Associate Professor Maron explained how the selection of reference scenarios against which no-net-loss is to be achieved can make for entirely different outcomes for the environment. Her team’s research has found that current offsetting policies tend to relate no-net-loss to either overarching policy goals (such as halting the loss of biodiversity) or responses to specific development impacts. Each of these can have contradicting objectives if applied in same jurisdiction. (4)

Work lead by Dr Gordon further highlighted that if and when no-net-loss is achieved depends on three factors:

Added to this is the comparison by Florence Damiens (RMIT) of biodiversity offsetting schemes between Australia (Victoria) and France. This work reveals that whereas offsetting as a compensation mechanism has similarly long-rooted histories in both countries, they have developed policies that offset different types of nature.

In Australia, offset policies are framed around the concept of native vegetation, used as a proxy for biodiversity. In France, where native vegetation bears little meaning, offsetting has been built around a number of environmental legislations and hence uses a more heterogeneous set of measures, targeting species, diverse elements related to water, forests and the Natura 2000 network. 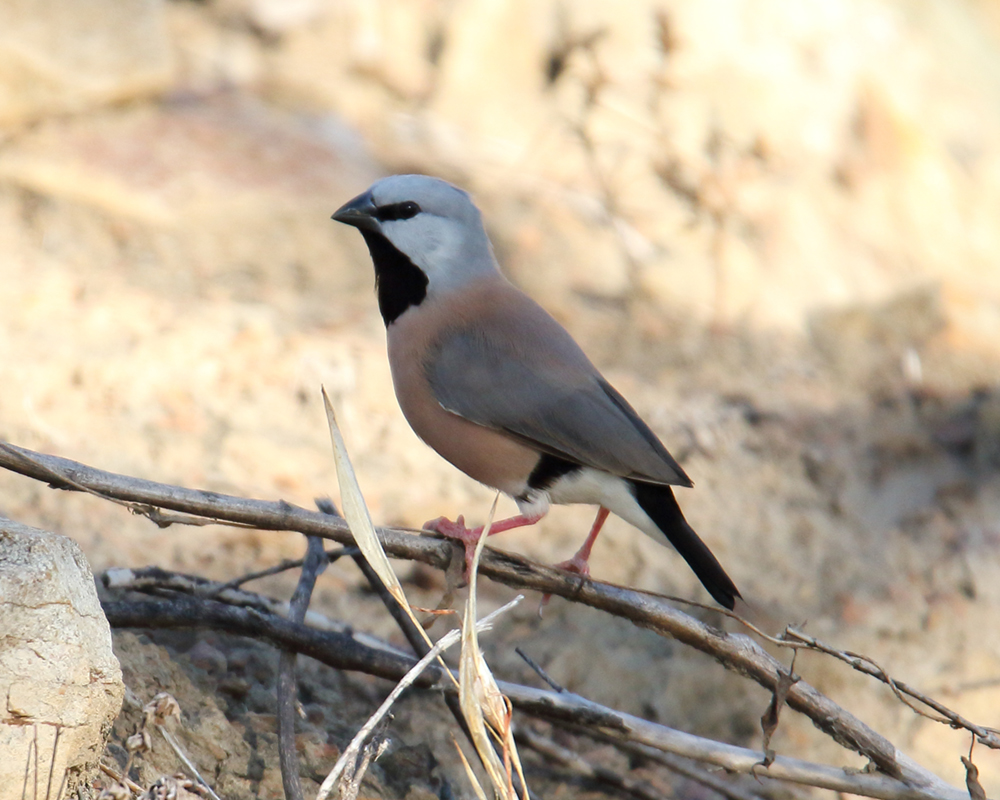 So how to move forward from here? In Australia, the Strategic Assessment protocol already provides a tool for holistic impact assessments; however, it can only be used for large development projects where both the federal and relevant state governments agree to initiate the process. Strategic Assessments also focus only on impacts on Matters of National Environmental Significance. This restricts assessments and avoidance of impacts for species that are not yet listed but may become so as a result of the proposed development.

More critically, the offsetting of final impacts is still predominantly approved under the standard project-by-project EPBC Act process rather than under Strategic Assessments. Interviews of government, industry and non-gorverment stakeholders by Dr Megan Evans (UQ) indicate an appetite for moving from project-by-project into more holistic and strategic biodiversity offsetting across the Australian environment and development sector.

These factors, as well as bridging the gap between impact assessments and offsetting, are some of the key challenges in moving towards more efficient conservation of biodiversity at the development frontier.