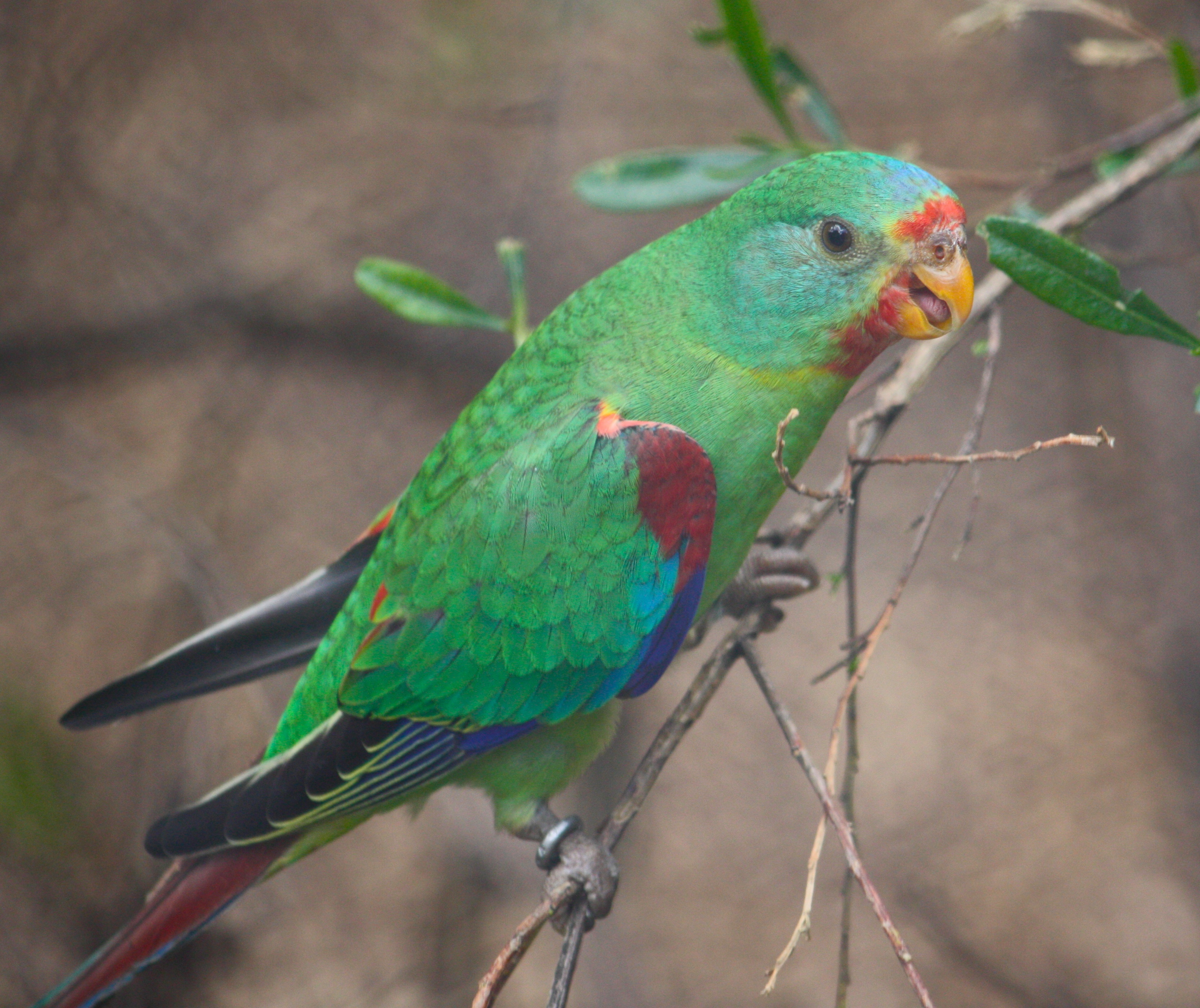 When species are threatened by development such as urban growth or mining, environmental offsets are often used to help counterbalance the impact.

The idea is to generate an environmental benefit equal to the loss – achieving a neutral net outcome, says Associate Professor Martine Maron from The University of Queensland, who leads the TSR Hub’s ‘Better offsets for threatened species’ Project (5.1).

“Some of the traditional area-based offsets, which may involve creating new habitat and putting protection around it, or restoring the condition of vegetation on other land, can be very expensive but not as effective as we’d hoped,” says Associate Professor Maron.

This might include specific interventions to control feral predators or overabundant native species, minimising disturbances at beach nesting sites, and replacement of important habitat structures.

“In some cases, we might find measurably better outcomes can be achieved for a threatened species through funding a predator or pest control program than through purchasing land for protection,” says Associate Professor Maron.

“For example, the Noisy Miner is a native bird that is thriving as a result of woodland habitat being cleared, grazing and frequent burning – but they tend to dominate a habitat and bully other birds out. This includes the critically endangered Regent Honeyeater.”

“By controlling Noisy Miners, we might be able to free up breeding habitat for the Regent Honeyeater.”

“The Hub is also looking at a suite of projects to improve the restoration of threatened habitats - places like Box Gum Grassy Woodland and Buloke Woodlands. We’re trialling ways of doing restoration that generate benefits for biodiversity, what works and how much it costs. Those trials will feed into the offsets project”

“Predator control for a short time only might not help – it has to be a sustained program. A potential solution is for developers to contribute to a trust fund that covers the costs of ongoing programs to control threats in the long term.”

The team has recently finished a global review of the state of offsetting policy and practise, and the key issues that arise.

“Environmental offsetting is relatively new in a lot of contexts, and is one of the more controversial approaches around at the moment. Many of us on this project have worked with governments and proponents who are looking for good offsets, as well as with environmental organisations that are very wary of offsetting. It’s complex.”

The team will incorporate research from other TSR Hub projects and information from the Department of the Environment to find better alternatives to existing practice.

“The next step will be to work with the Department to identify threatened species and habitats that often require offsets under the Environment Protection and Biodiversity Conservation Act. We’ll then examine more innovative offsetting approaches for those species.”