Can assisted gene flow increase the resilience of terrestrial-breeding frogs to a drying climate?

Research in Brief
Assisted gene flow is an emerging method to aid species to adapt to new conditions, such as those created by climate change. It involves the movement of individuals (or their genes) from one population to another. Although increasingly dry conditions in southern Australia could threaten amphibians, assisted gene flow has not yet been explored as a conservation tool for amphibians.

The project will investigate whether assisted gene flow could enhance the resilience of two species of non-threatened amphibians from the south-west of Australia to increasingly dry conditions. The results will inform management decisions on whether pre-adapted genotypes could be introduced to populations at risk. 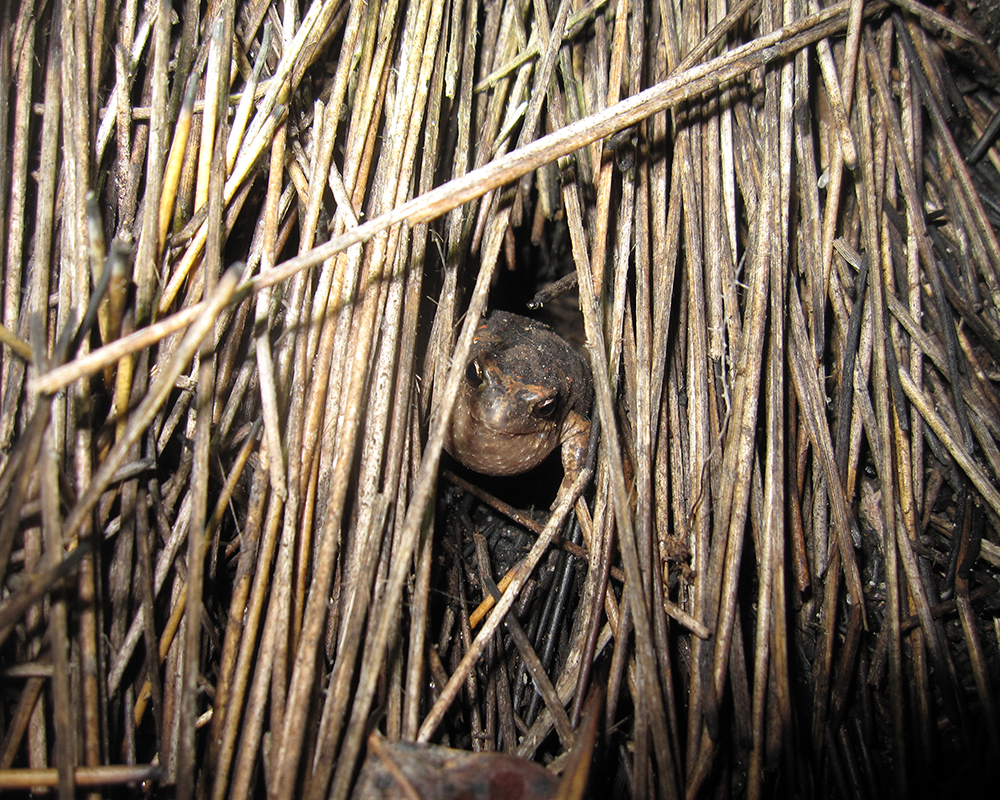 Why is the research needed?
Australia is home to a diverse range of amphibians. Many amphibian species are increasingly under threat from the direct and indirect effects of climate change. In south-west Western Australia, for example, average winter rainfall has decreased by 17% over the last 40 years, and future projections indicate that this region will continue to become warmer and drier.

Increasingly dry conditions will be particularly challenging for terrestrial-breeding amphibians. Unlike their pond-breeding counterparts, these species deposit their eggs on land rather than water, and rely on moist soils, from frequent rainfall during the breeding season, for successful embryonic development.

This reproduction strategy has been successful in the past, and enabled these species to utilise habitats where permanent water is lacking. However their persistence under a continually drying climate is now in question. There is an urgent need to explore genetic methods that could be employed to aid amphibians to adapt to rapidly changing environments. 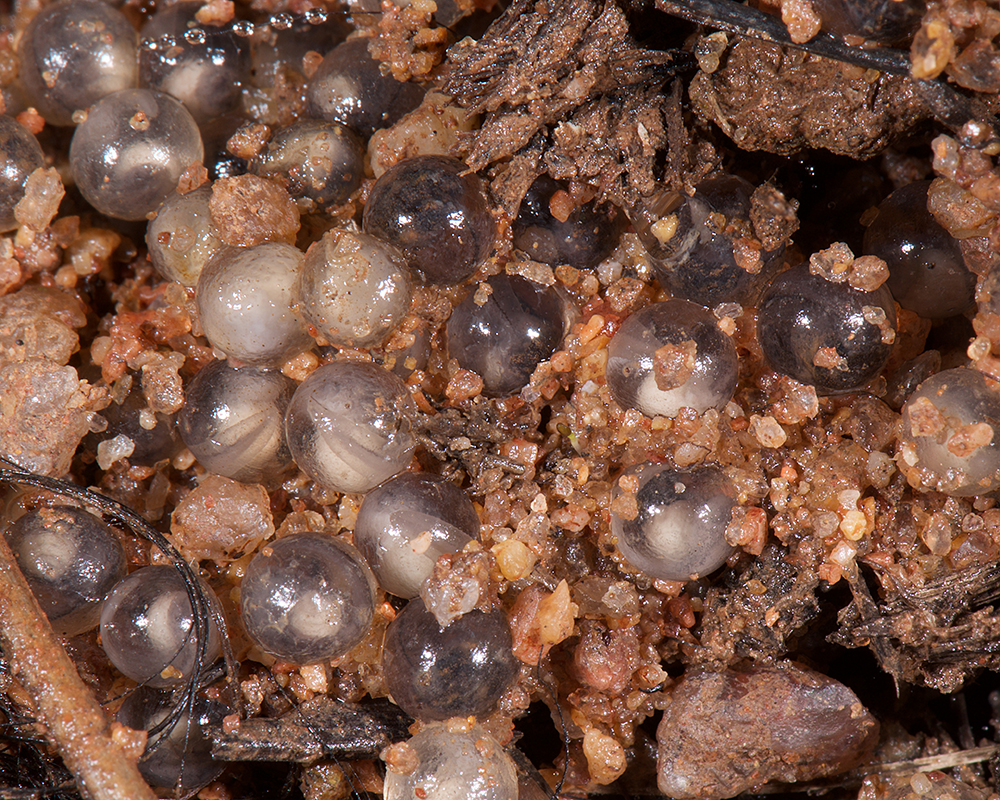 How will the research help?
This project will explore new ways to conserve terrestrial-breeding amphibians in the face of climate change. Assisted gene flow, also called genetic translocation, is considered one of the most promising and effective mitigation methods that could assist this group.

It will involve the movement of individuals (or their genes) from one population to another within the current and historical range of a species in order to:

For example, where a species already occurs in wetter and drier areas, genes from the drier adapted group could be introduced to the wetter adapted group to enable that group to persist as conditions become drier.

If successful, genetic translocations could be a relatively low cost and long term conservation method. However, before we start to move animals around in the wild, all possible outcomes need to be carefully tested and considered. 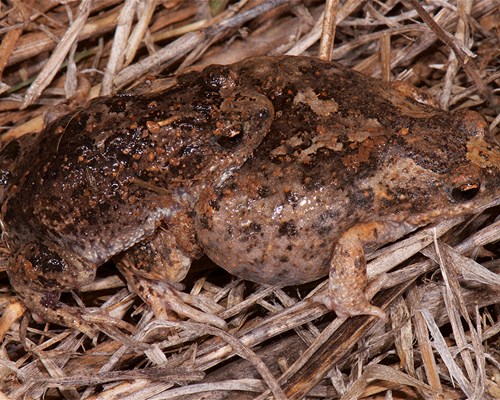 What research activities are being undertaken?
The Crawling Frog (Pseudophryne guentheri) is found across the south-west corner of Western Australia. It is highly suitable to testing if populations in drier areas have genotypes that could be beneficial in aiding other populations to adapt, because it is currently found over a wide range of habitats which experience rainfall varying from 100 – 600 mm per year. The project will test assisted gene flow techniques on the Crawling Frog in a laboratory setting.

The first step of the project has involved testing whether populations across a rainfall gradient are locally adapted to water stress. For this purpose, breeding adults were collected from several frog populations across the species’ range. Back in the lab, in vitro fertilisation techniques were then used to obtain and fertilise eggs which were consequently incubated on soils at different moisture levels. The fitness of the resulting tadpoles were assessed at hatching to identify populations with greater tolerance to dry conditions. Population structure and local adaptation has also been assessed using next generation genetic sequencing techniques.

The second phase of the project has been to mix populations, specifically mixing eggs and sperm from populations associated with desiccation tolerance with those sourced from a wet-adapted population. We are currently determining whether the resulting hybrids show enhanced desiccation tolerance, and the extent to which maternal affects (egg size and quality) influence the viability of the hybrid offspring. 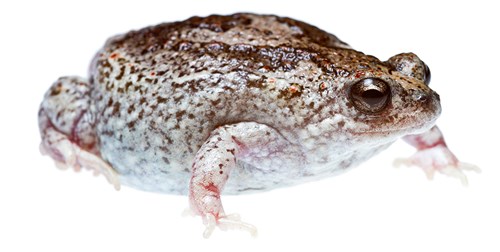 Who is involved?
TSR Hub researchers at the University of Western Australia, including a PhD and honours student, a postdoc, and many dedicated fieldwork volunteers.

Where is the research happening?
This project is being conducted in the Wheatbelt region of Western Australia.

When is the research happening?
The research began in October 2014 and is expected to finish in December 2020. 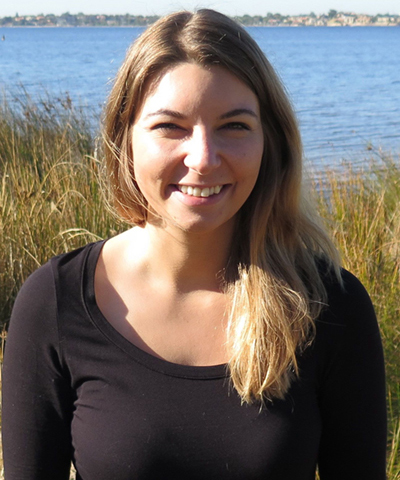 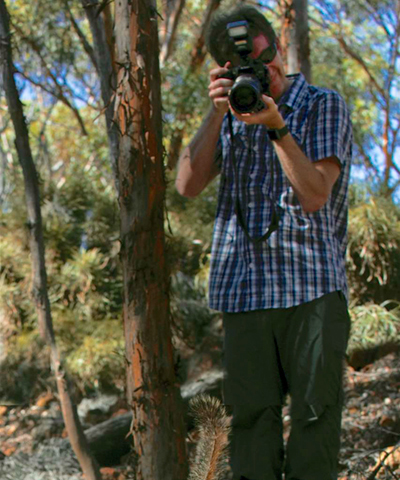 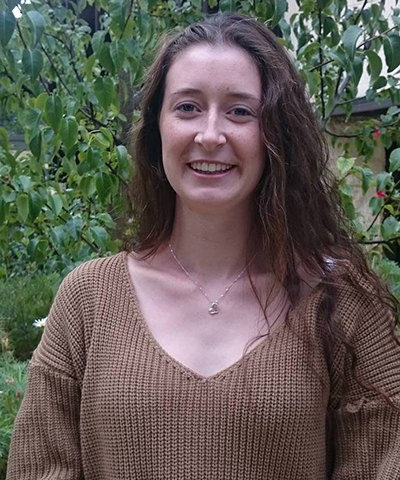 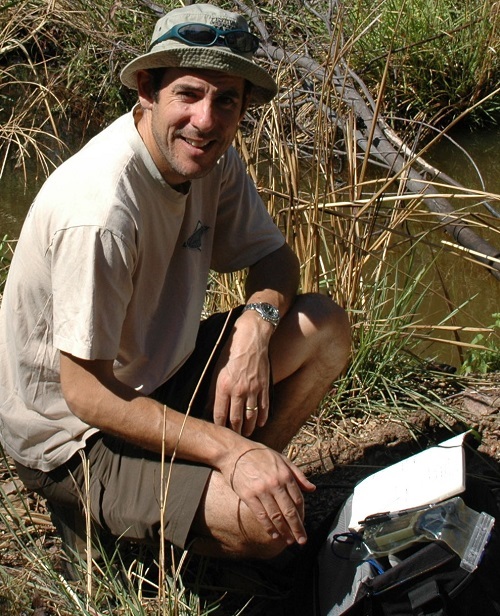