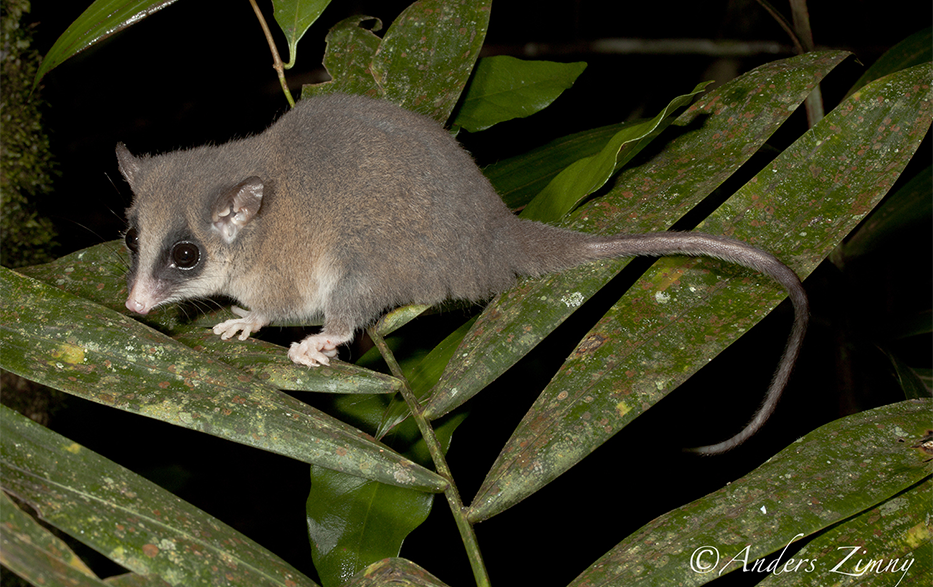 About the TSR & CAUL Hub’s Possums and Gliders Project

This Possum and Glider module is a collaboration between the Threatened Species Recovery Hub and the Clean Air and Urban Landscapes Hub of the Australian Government's National Environmental Science Program.

There are several nationally threatened possum and glider species that are of conservation concern to the Australian Government. The Australian Government's Top 20 Priority Mammal species for conservation attention also includes the Western Ringtail Possum (Pseudocheirus occidentalis). This species is the flagship species for the possum and glider module within the app. It is hoped this app will provide citizen scientists with an easy to use tool to submit important information about the Western Ringtail Possum. This will assist research that aims to learn more about the persistence of this possum in the urban environment.

The Clean Air and Urban Landscapes (CAUL) Hub's Urban Wildlife app is part of the CAUL hub's Shared Urban Environment Research Program. The data you record about the behaviours and habits of urban wildlife will help scientists at the CAUL Hub to better understand how we can manage native wildlife and their habitats so that their populations can persist and co-exist with humans.
Supporters of this project and contributors to this research

The possum and glider module of the the CAUL Urban Wildlife app was jointly funded by the Threatened Species Recovery Hub and South West Catchments Council.
Key reference for possum and glider profiles used in the app: