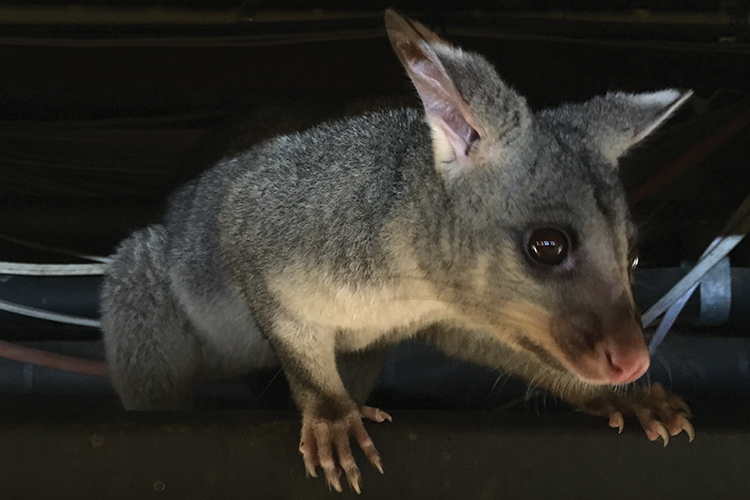 Almost a quarter of Australia’s possums and gliders are listed as threatened under Australian environmental law, and many more are showing signs of decline. Dr Rochelle Steven from The University of Queensland believes people in the community can do a lot to support conservation, especially in urban areas. Here, she talks about how people can contribute to meaningful science, right in the palm of their hand.

Possums and gliders are amazing animals that deserve to survive for future generations to appreciate. Australia has 27 types of possums and gliders in a huge variety of sizes, shapes and appearances, and most are found nowhere else in the world. The smallest are the tiny pygmy possums, which are less than half the size of a house mouse. One of the largest is the mountain brushtail possum or bobuck, which at up to 4.5kg is the size of a small dog. Then there is the green ringtail possum, which really does have a yellowish-green tinge to its fur!

We are calling on citizen scientists to record sightings of Australia’s possums and gliders in the new, free CAUL Urban Wildlife app (available for Android and iPhone). Citizen science is playing a crucial role in conservation, and we are discovering just how important urban areas can be for some threatened species.

Urban areas can have abundant possum populations. Regular sightings of the western ringtail possum in an area may suggest to residents that the species is not in trouble, but that isn’t necessarily the case. The western ringtail is one of Australia’s most threatened possums.

Although it is threatened, this ringtail is still regularly seen in several urban centres in the south-west of Western Australia where it is found, as much of its former range has been developed and is now a mosaic of urban and commercial areas, including vineyards.

Knowing where species are and how they are using the urban environment are important first steps to conserving them. Citizen scientists can submit sightings of possums through the app, which is easy to use and can be accessed anywhere in Australia.

We would like people to record the possums and gliders that they see in their backyard or in parks, or even while on holiday. It is also helpful to record information on the behaviour of the possums, such as where they are sleeping and what they are eating.

You don’t need any special expertise to participate. The app features photos and information on every Australian species, and using your device’s in-built GPS will present you with the species found in your region, which makes it even easier and more rewarding to use.

Citizen science is good science. In a related part of this project, we collaborated with researchers at the University of Western Australia to ask people around Bunbury and Albany to identify whether they had western ringtail possums or common brushtail possums in their back yards. We found citizen scientists and professional scientists agreed up to 85% of the time regarding the presence or absence of these two species. 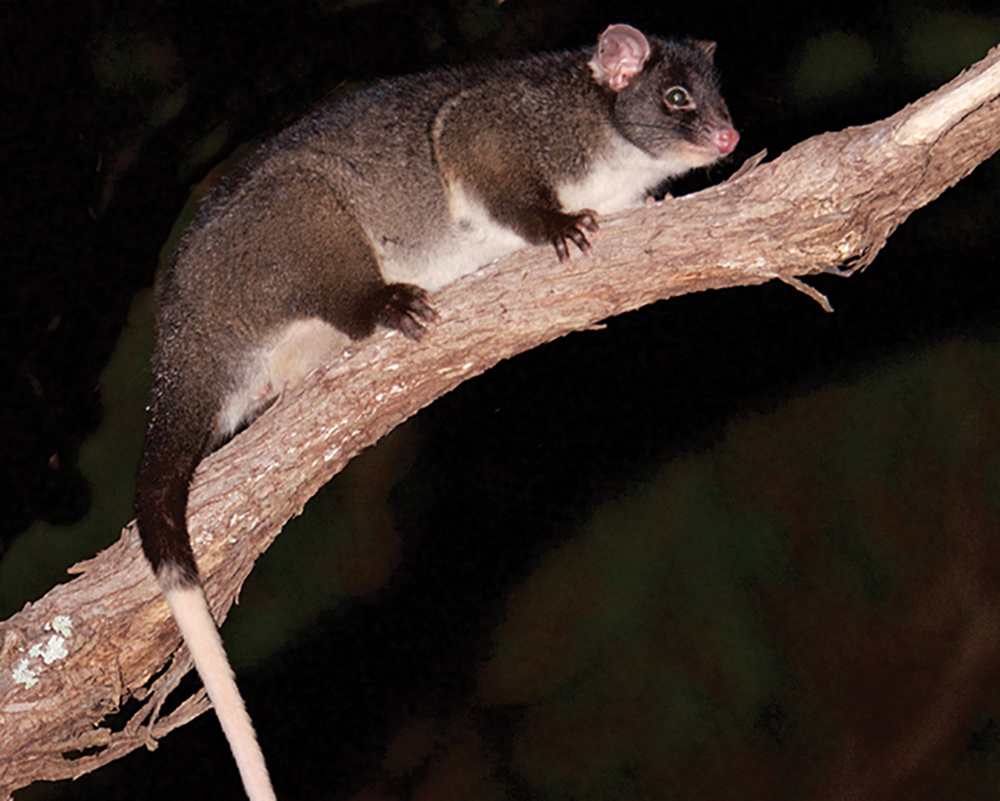 The information that people record through the app will help us to learn more about urban-dwelling possums and gliders. While the main threat to Australia’s possums and gliders is habitat loss, in urban areas, dogs, cats and road traffic are also major problems.

Possums and people also sometimes find themselves in conflict; for example, when possums make a mess in roof spaces or eat our favourite plants. We know these kinds of conflicts occur, but could they be impacting on the conservation of threatened species like the western ringtail possum? That’s another aspect we are investigating.

Learning more about possum behaviours and issues will also help us provide guidance for urban development and more strategic conservation actions. Sound, evidence-based solutions are sorely needed for managing urban biodiversity, and we hope that the observations made by citizens through this app will enhance this body of evidence.

The CAUL Urban Wildlife app is available from the App Store and Google Play. In addition to identifying and recording possum and glider sightings, users can contribute to research on beneficial insects, frogs and flying-foxes. 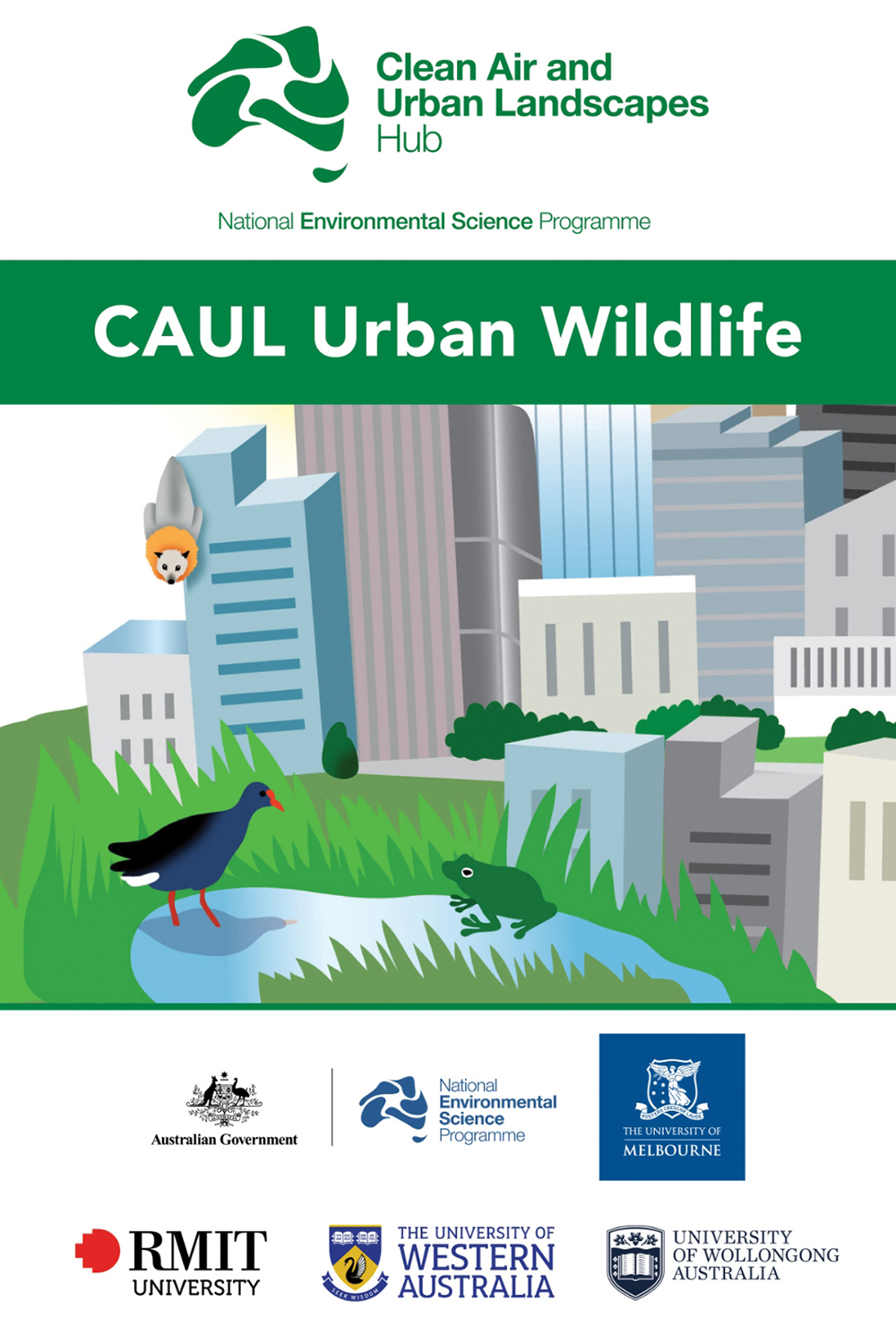 
This possum and glider citizen science project is a collaboration between the Threatened Species Recovery Hub and the Clean Air and Urban Landscapes Hub with funding from the Australian Government’s National Environmental Science Program and the National Landcare Program through the South West Catchments Council.