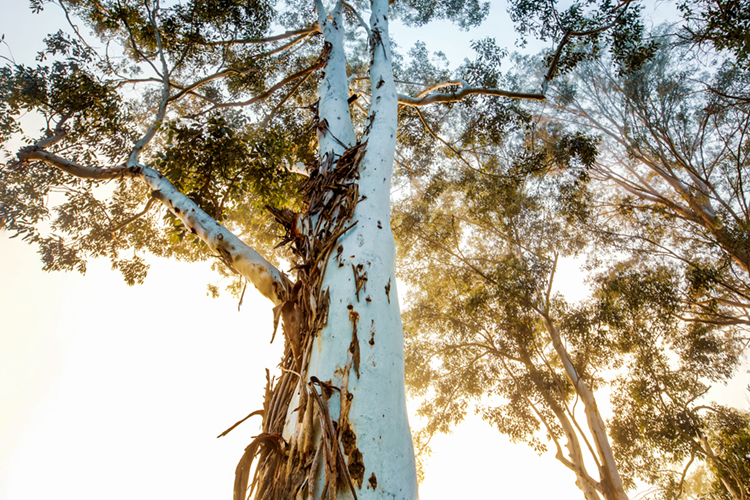 A national photo competition is drawing attention to the beauty of Australia’s iconic eucalypts, also called gum trees, as an Australia-wide assessment finds almost one quarter qualify as threatened according to International criteria.

The competition, which has received over 1000 entries, was undertaken by the Threatened Species Recovery Hub and is receiving support from Australian Geographic. 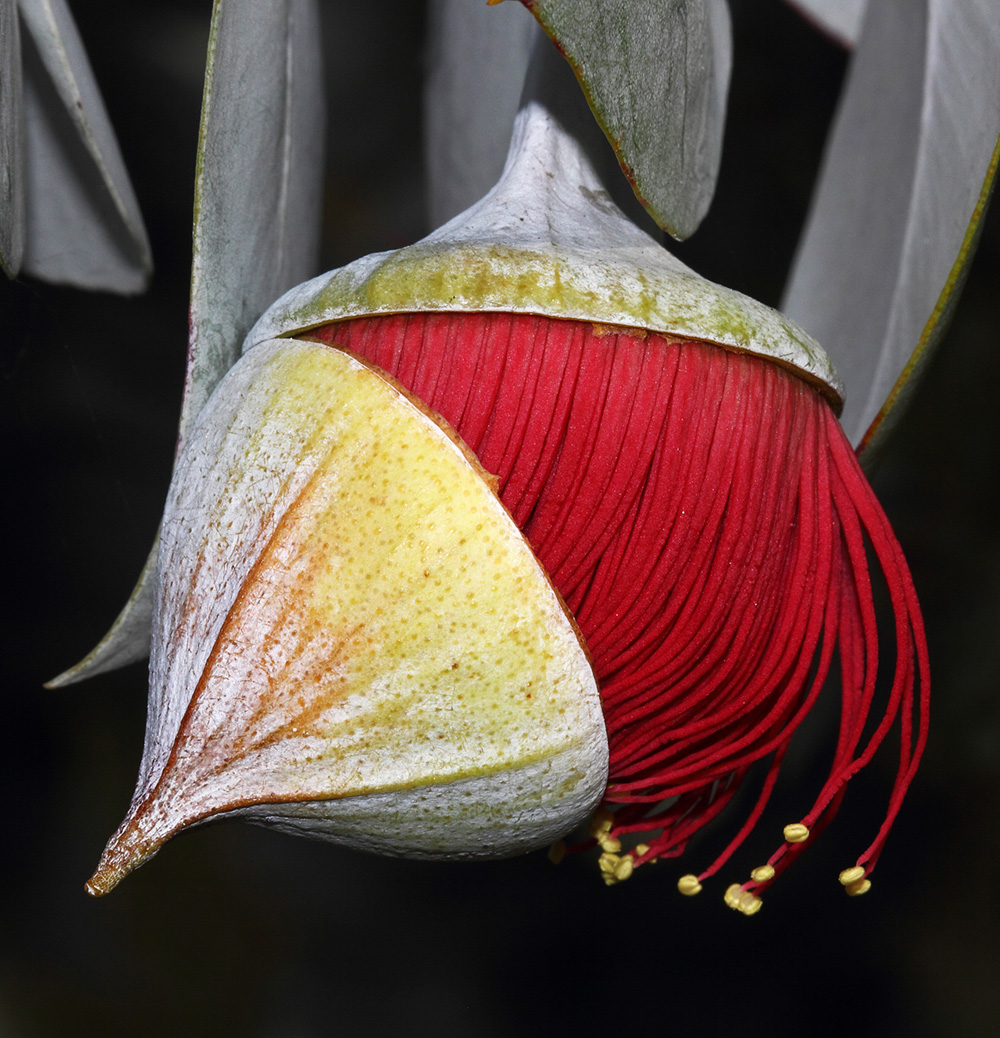 Robert Davis from Western Australia won the flowers and fruits category with a photo of rose mallee (Eucalyptus rhodantha). Rose mallee was assessed as Endangered under IUCN Red List Criteria. Mr Davis said of his winning photo, “With its silver-grey foliage and its pendulous crimson-red flowers, Eucalyptus rhodantha is probably Western Australia's premier mallee. The image displays the contrast of the tension of the tightly held cap, and the gradual, delicate, unfurling of the red filaments.”
National assessment of every eucalypt

The Threatened Species Recovery Hub has recently undertaken a conservation assessment of every Australian eucalypt species against internationally recognised criteria used by the International Union for the Conservation of Nature (IUCN) Red List.

Research team leader Dr Rod Fensham, from The University of Queensland, said there are more than 800 species of eucalypts in Australia, the majority found nowhere else in the world.

“Our assessment found that nearly 200 species, almost one quarter of all eucalypt species, meet criteria to be included in the IUCN Red List of threatened species” said Dr Fensham.

“Many eucalypt species have had a large proportion of their habitat cleared since European settlement.

“The assessment will help Australian conservation managers to better understand which species are at risk and therefore potentially guide conservation action.

“We ran this photo competition to raise awareness about the conservation of Australian eucalypts. 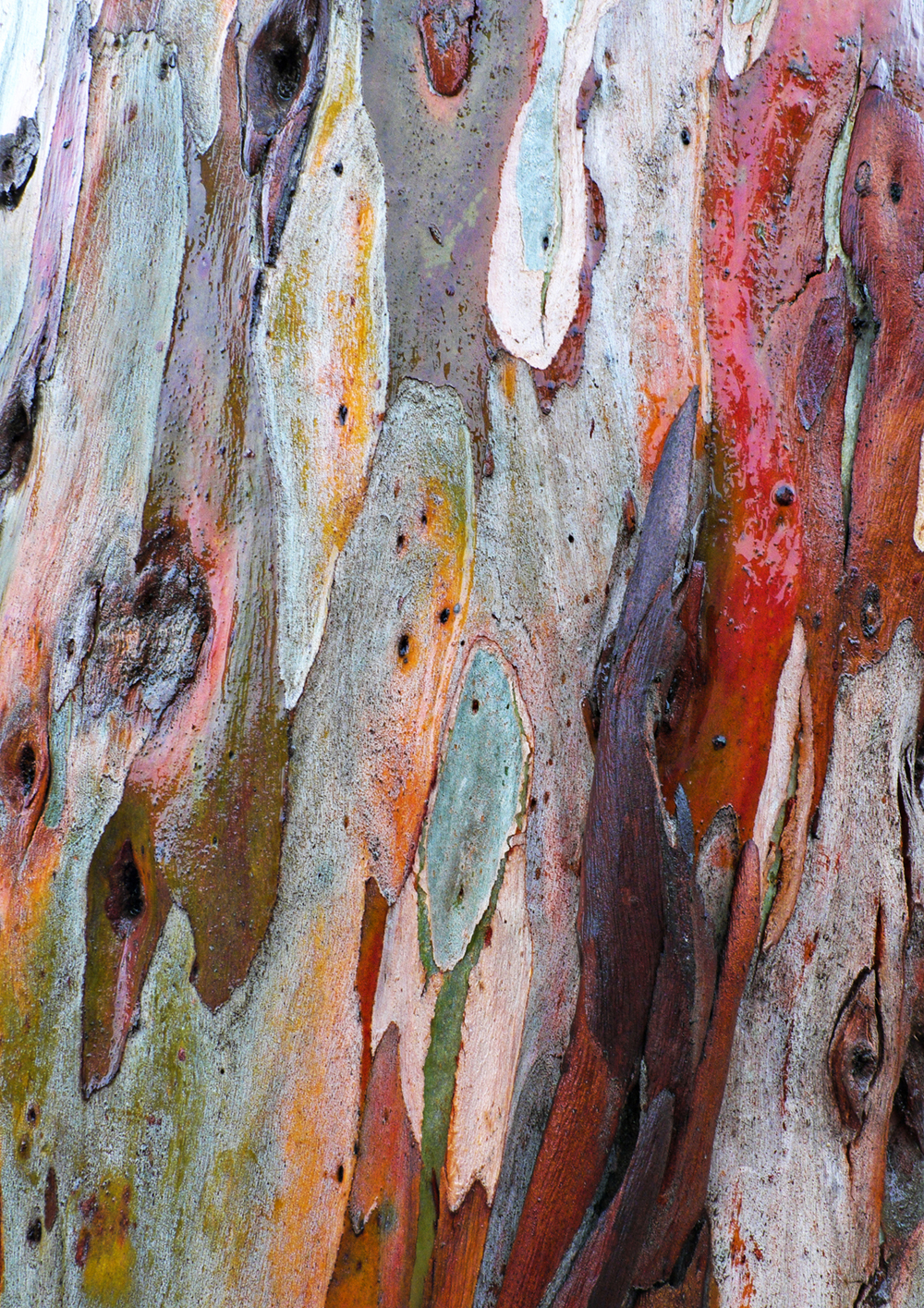 Mayu Kataoka won the features category with a photo of spotted gum bark. Ms Kataoka said of her photo, "Ever changing with the weather. The rain revealed and enhanced the depth of colour. It highlighted the bark's hidden beauty even more."
The judges of the photo competition were Liz Ginis, Digital Managing Editor at Australian Geographic, award-winning nature photographer Nicolas Rakotopare, and Dr Sally Box, the Australian Government’s Threatened Species Commissioner.
“Eucalypts are such a fundamental part of the Australian landscape we can sometimes take them for granted. These wonderful images are a reminder of both the incredible beauty of our native trees and of the need to protect these essential components of our natural ecosystems.” said Dr Box.
The quality of the entries received was outstanding and made the decision very difficult for the judges, who would also like to commend the following entries.
Commended – Whole trees 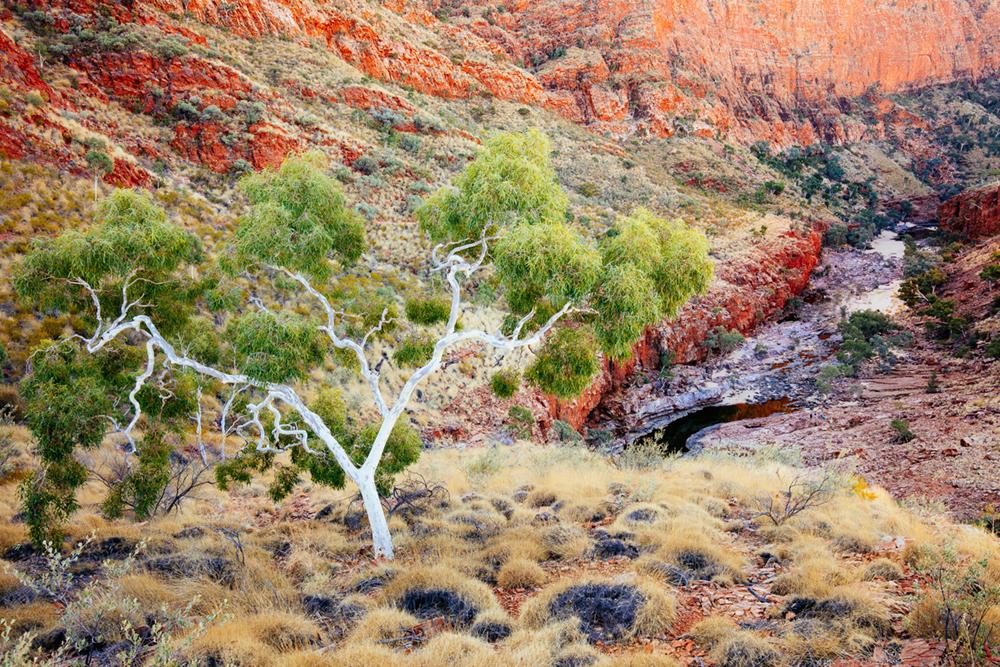 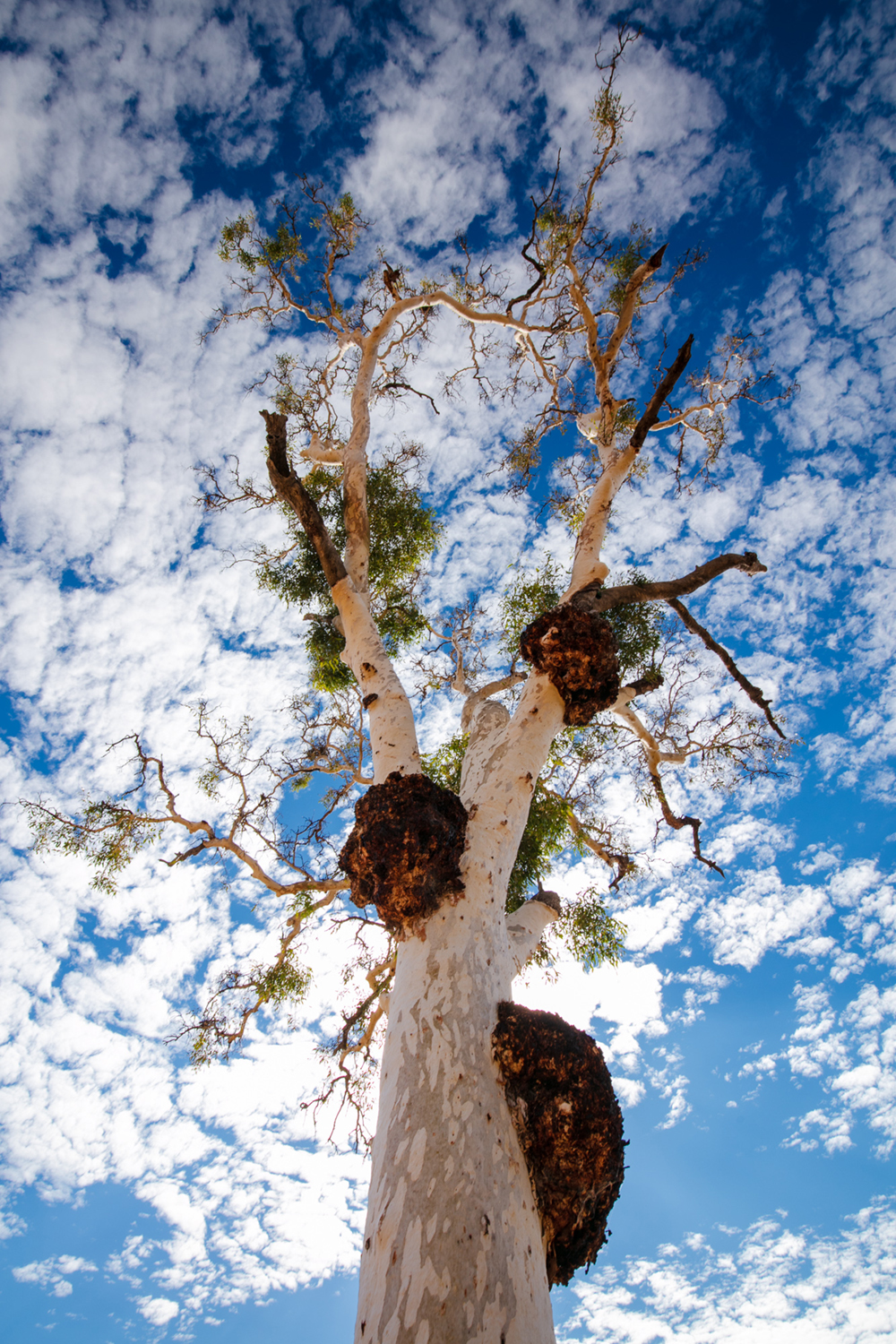 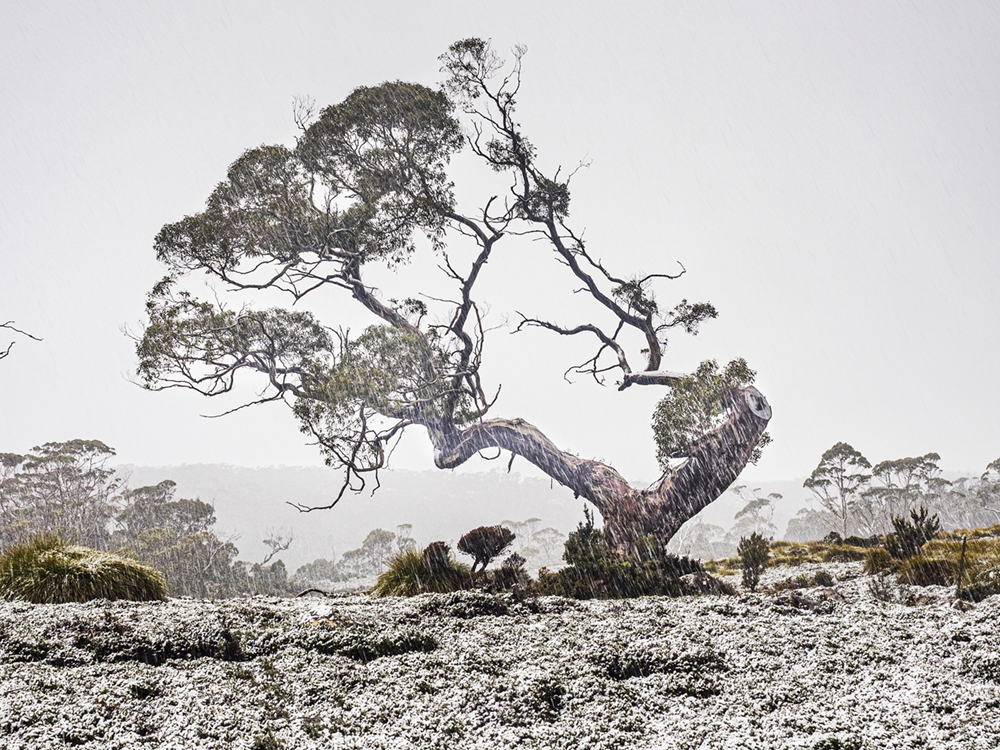 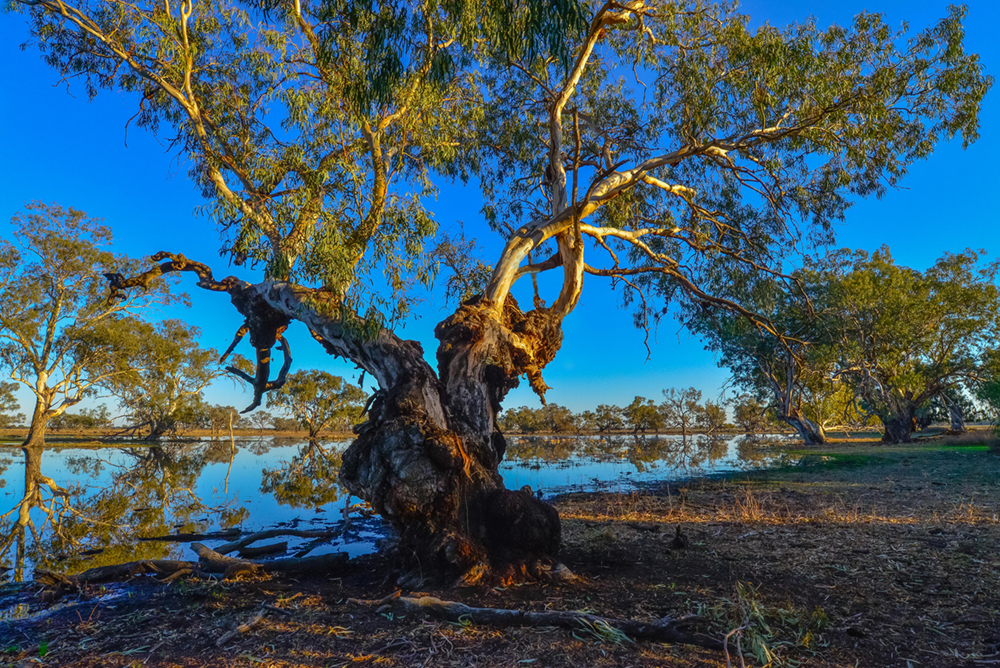 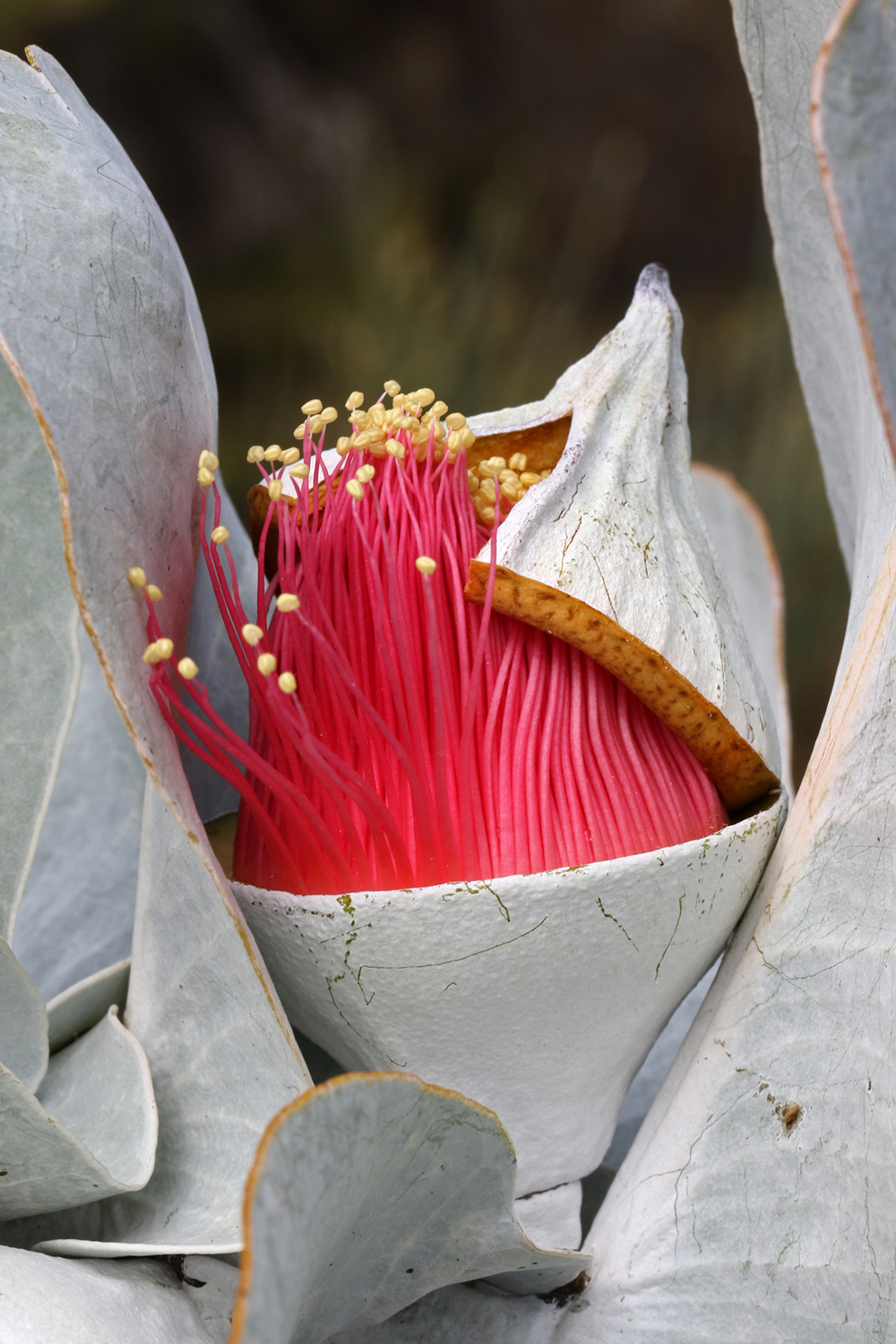 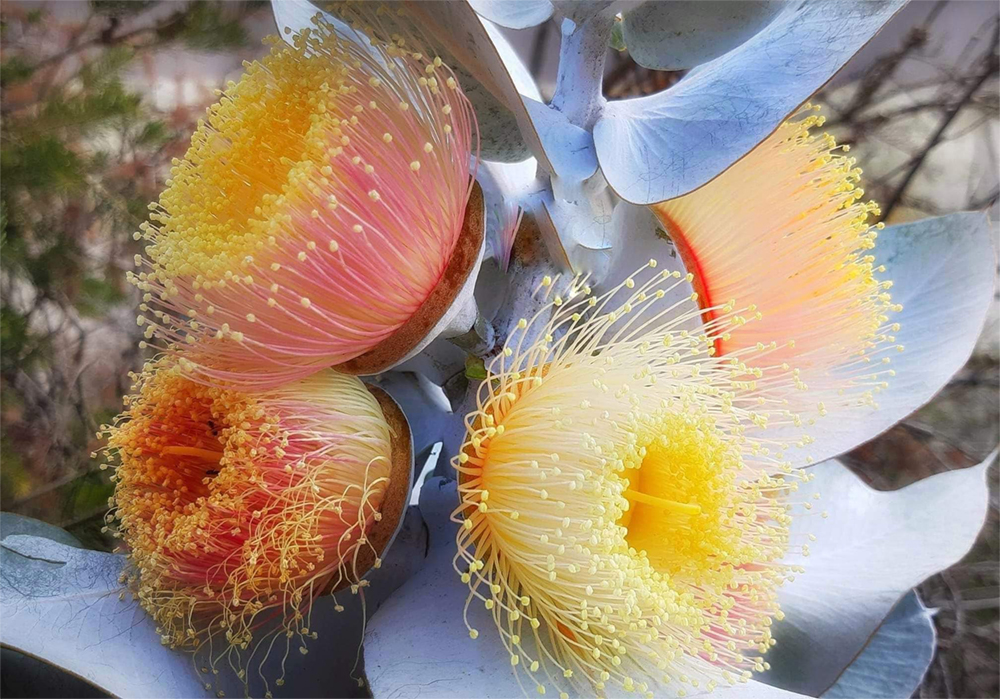 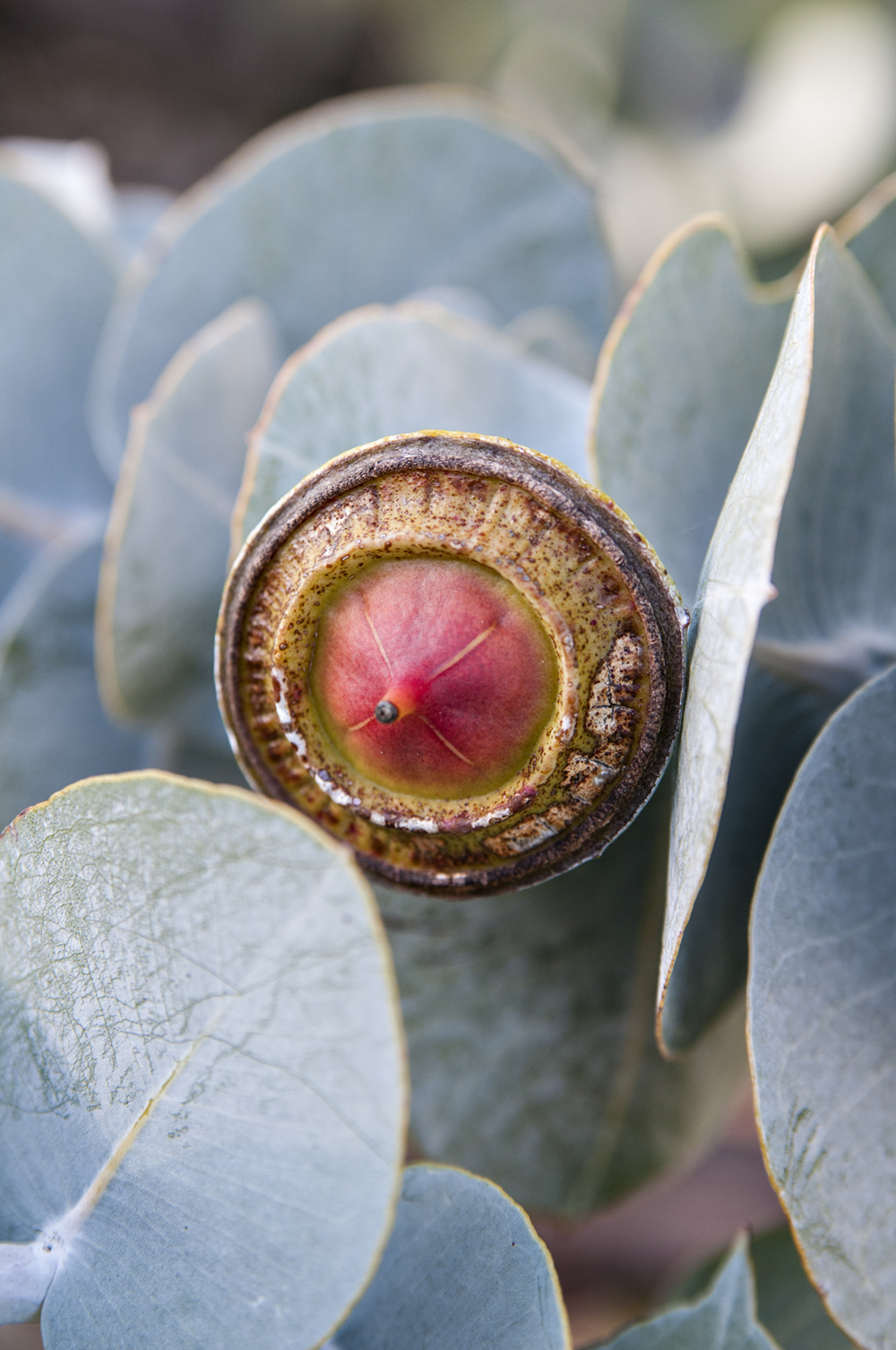 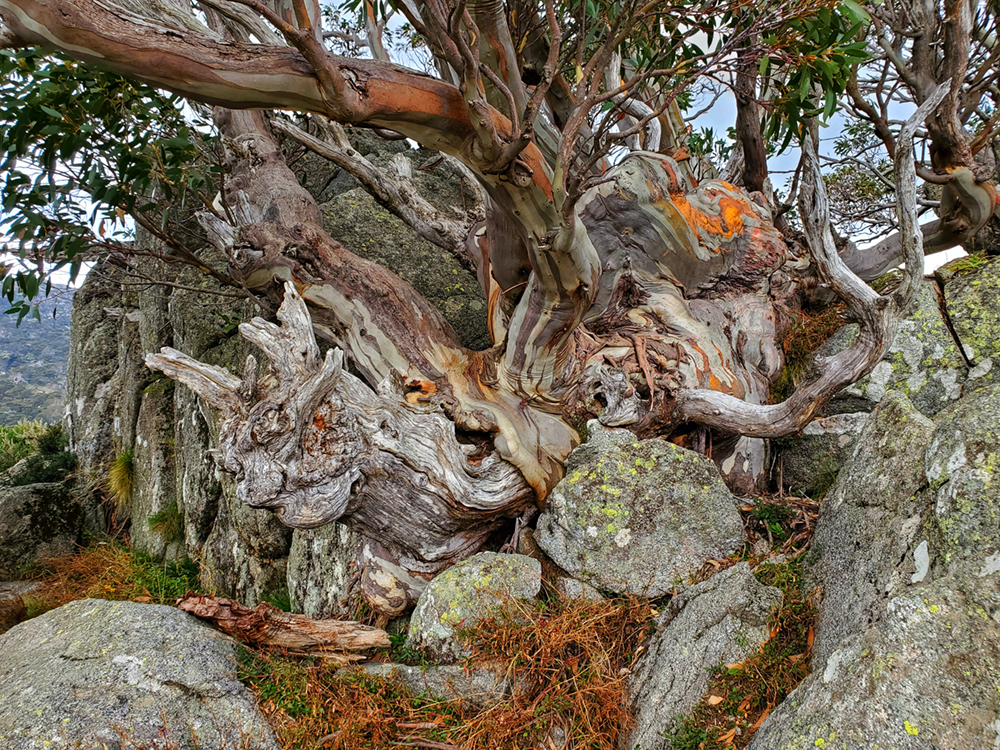 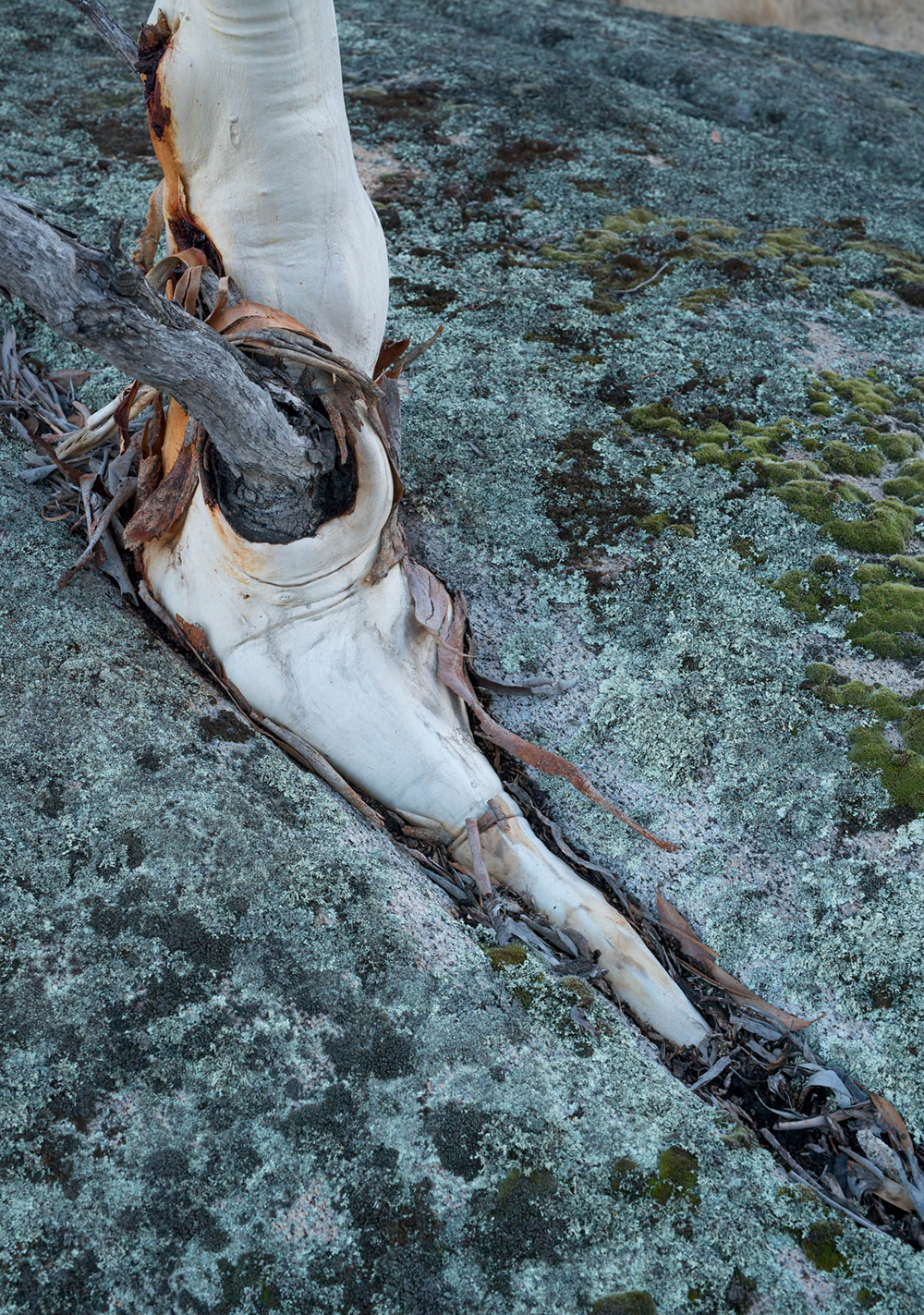 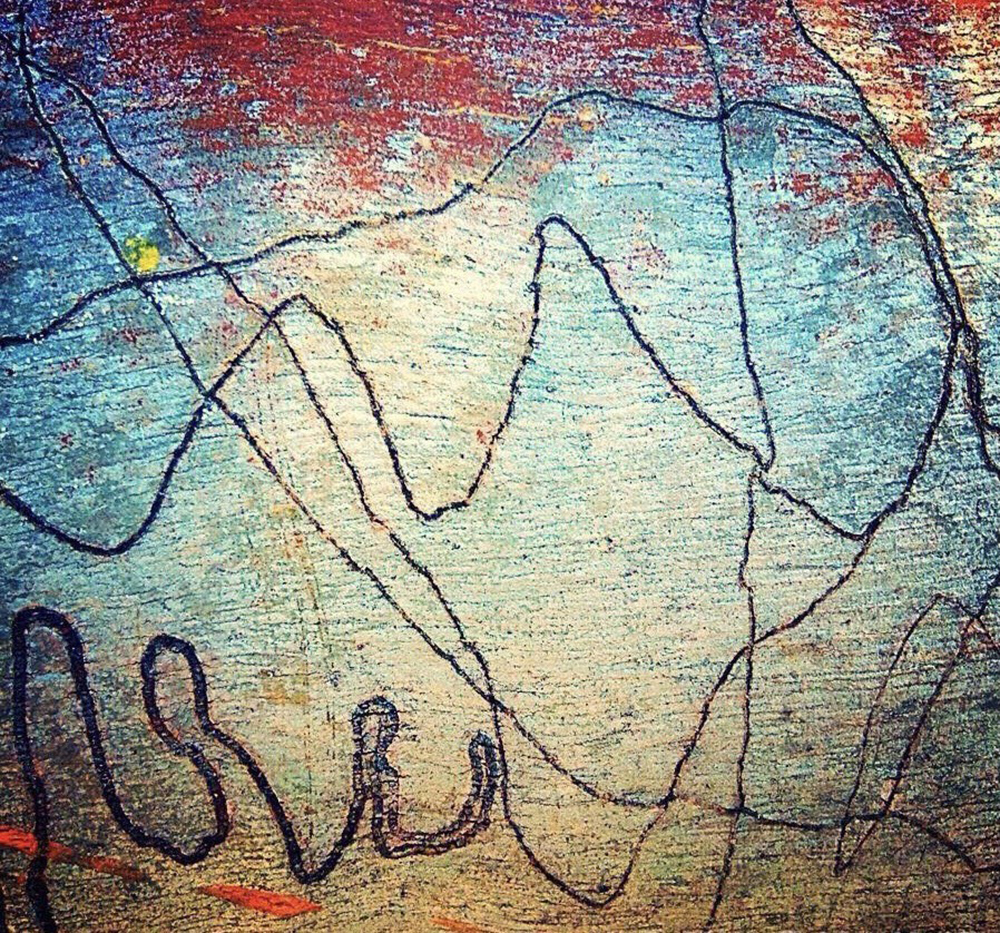 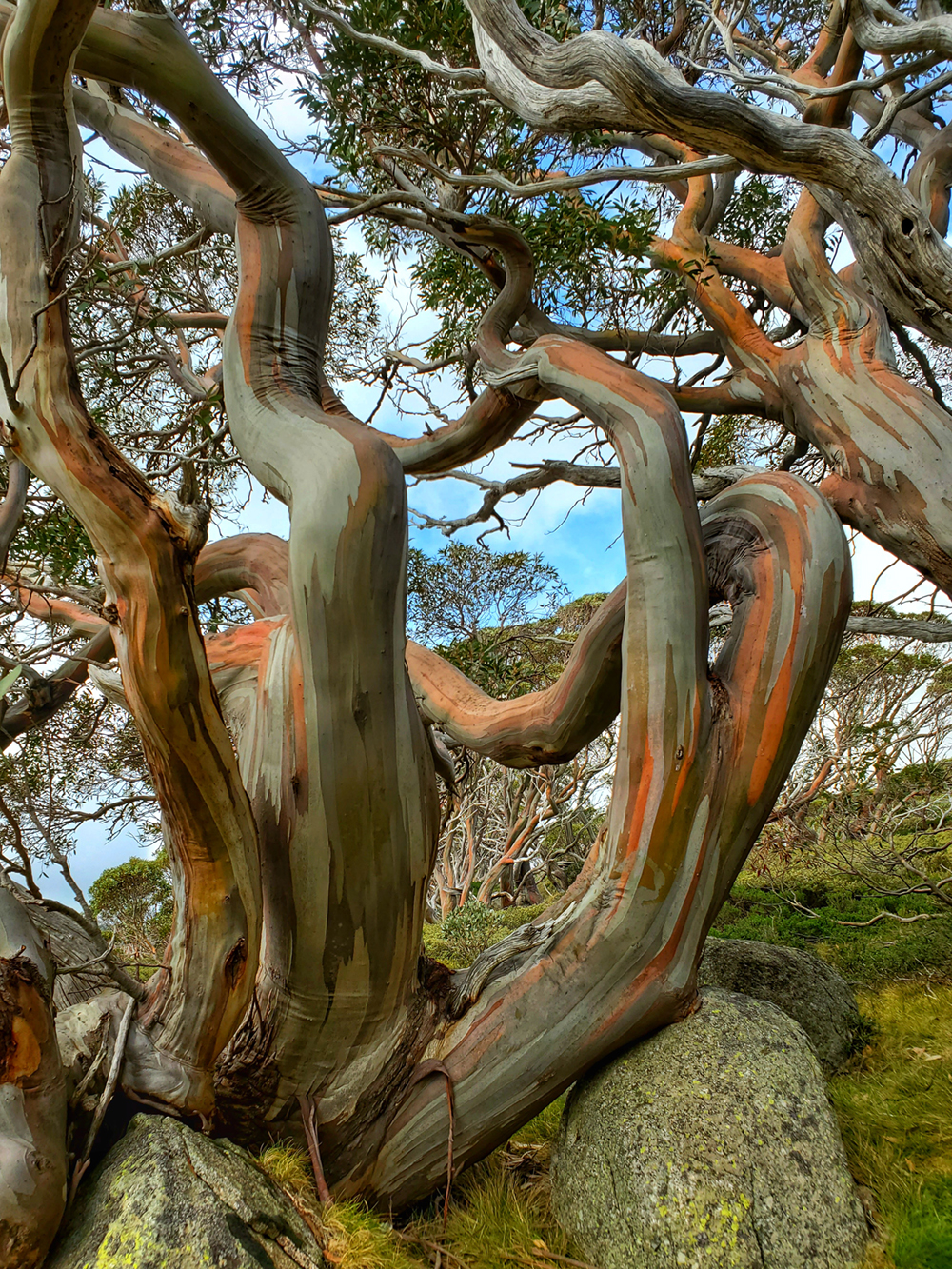