Research in Brief
This project will advance our understanding of the plant disease myrtle rust and help to combat its impacts, which affects both threatened and commercially important species. First detected in 2010, it has spread rapidly and caused localised plant extinctions. Without management, it could cause extinctions within five to 10 years.

We will compile a database on myrtle rust for assessing infection, habitat and landscape information for susceptible target species. The database and analysis will support conservation managers in: 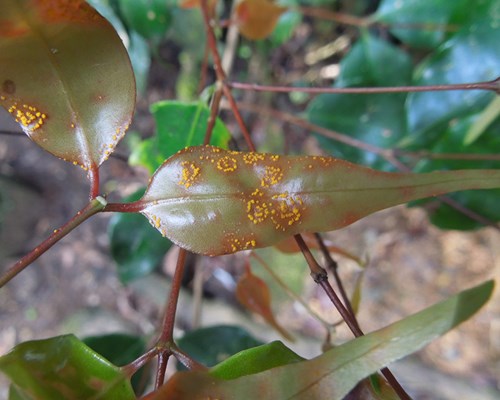 Why is the research needed?
Myrtle rust is a rapidly spreading fungal disease caused by the introduced pathogen Austropuccinia psidii and infects plants in the Myrtle family (Myrtaceae). It was first detected in Australia in 2010 and since then has spread widely, and is now found across most of the eastern seaboard where it is infecting more than 300 species. It has caused the localised loss of several species (e.g. Rhodamnia rubescens and Rhodomyrtus psidioides) and threatens more than 40 range-restricted species with extinction, some within five to 10 years.

The extent of the pathogen’s impacts are still being determined, but it has an astonishingly broad host range. It can have profound impacts on several species, including:

In March 2016, the TSR Hub held a workshop on the response to myrtle rust in Australia. It was emphasised that an integrated national effort is required to combat the disease. This project aims to tie in with future and existing projects, to maintain open communication with stakeholders, and to develop standard data collection protocols and a repository. Discussions regarding research priorities for myrtle rust, and to begin developing a national action plan for this pathogen (plus others yet to arrive), were identified.

How will the research help?
This project will develop a comprehensive myrtle rust database to evaluate the spread of the disease over time and across the landscape. It will house records of the disease across species, habitats, locations and through time. The database will greatly enhance our understanding of the myrtle rust disease and our capacity for an effective response.

We will use the database to identify the plants at greatest risk, based on known levels of impact, plus likely susceptibility in yet-to-be-invaded areas, and to describe the progress of the disease. This will be critical for identifying the magnitude of the threat. We will also identify resistant and susceptible tree species, populations, genotypes, habitat conditions and geographic locations. This will be critical to prioritising actions for the conservation of susceptible species. As new host species are identified we will liaise with national host list custodians in order to maintain the national host list.

An immediate problem is that there are plant species at high risk of extinction within five to 10 years.

The project will identify:

What research activities are being undertaken?
We will populate the database with existing data held by:

We will also conduct targeted fieldwork to fill important gaps in our understanding of the geography of the myrtle rust disease. All the data will be incorporated using standardised fields in a simple format including location, date, species, habitat information, population information, level of infection and damage caused by infection. Depending on the structure of the data this will allow for modelling to determine the relationship of the disease to climate, altitude, habitat and phylogeny.

Case studies will be undertaken relating to highly susceptible species such as Rhodomyrtus psidioides. This will generate detailed data to confirm the conservation status of the species that are particularly imperilled by the disease. Some of these species may require translocation outside of their current ranges or at least as inter situ reservoirs of genetic diversity while longer-range recovery options are assessed, but before such measures are implemented the potential for surviving natural populations needs |to be carefully evaluated.

Field surveys and botanical identification will be provided by additional field observers, including botanists and land managers. Land managers and stakeholders will undertake field work to address knowledge gaps on target species and populations.

Who is involved?
The project is being led by The University of Queensland in partnership with the Queensland Herbarium, who will assist with resources for field surveys and botanical identification. The field work will be performed by land managers and stakeholders including private land owners, national park rangers, other government agencies, not-for-profit groups and NRM groups.

Where is the research happening?
The research will be conducted within Queensland, New South Wales and the Northern Territory, where current native populations are being impacted. 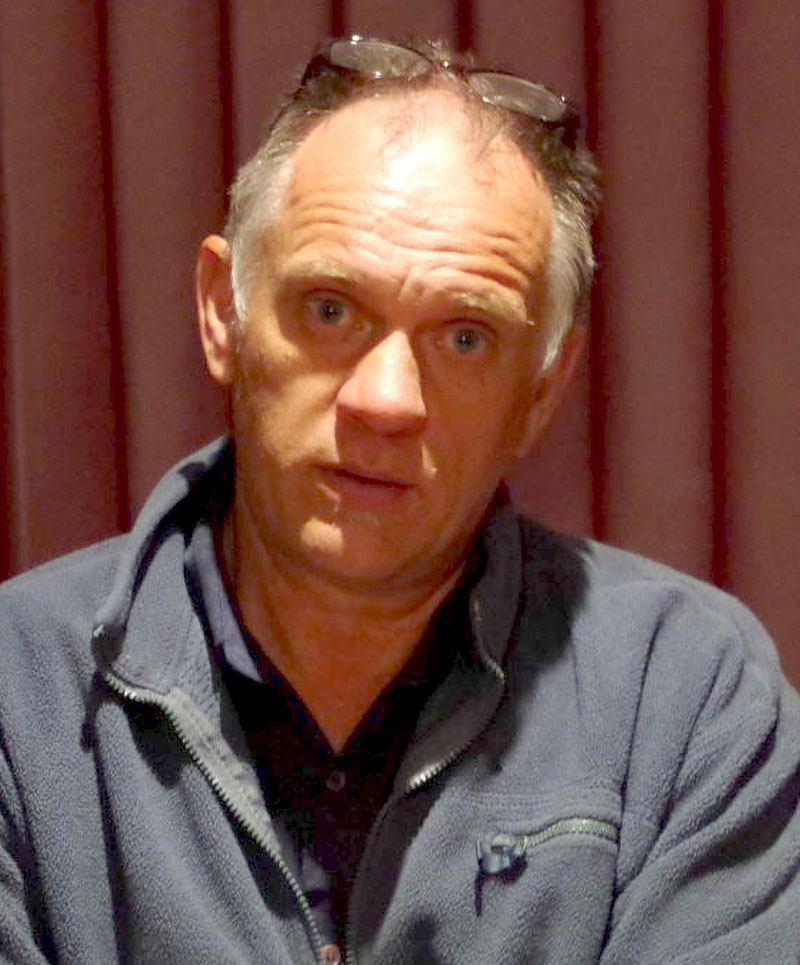 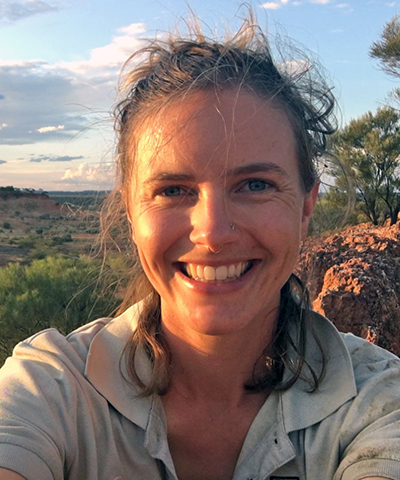